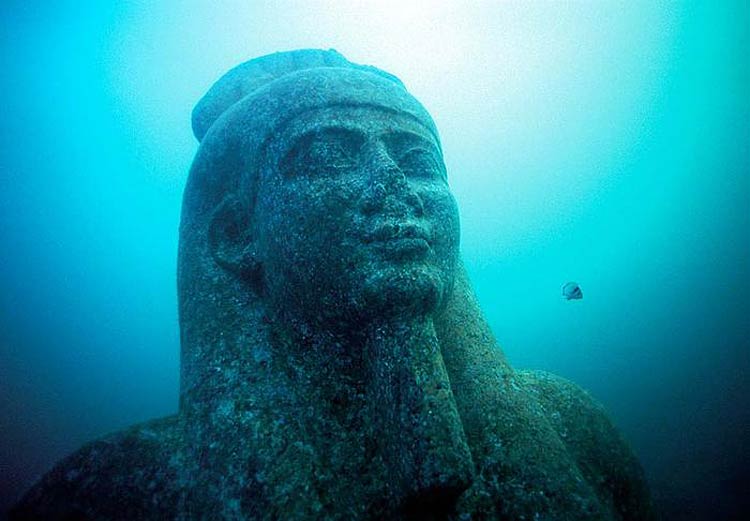 If you’ve ever been fossil hunting or spent a day or two out in the forest you would have probably come across a few strange treasures. However, since we can’t swim deep down to the bottom of the ocean every day when treasures do surface they are especially spectacular. From Egyptian statues to human skulls, […]
5
Shares
5
0
0
0

The sea floor around the globe is home to some of the most astonishing relics and historical artefacts known to man. From long forgotten shipwrecks to undersea ruins and magnificent temples and lost cities.

The ocean floor has many mysteries and secrets. Here we present what are some of the most shocking and unexplained photos enthralling treasures discovered among the depths of the distant sea bed.

Sculptures and statues in the ocean have long intrigued scuba divers and snorkelers around the world because of their silent beauty. These underwater monoliths stand like silent watchers in the gloomy waters.

This was one of the several reasons that the local’s on the island of Grenada actually created a water park dedicated to the underwater sculptures. Did you know that on a similar note, in 2015 scuba divers came across what is thought to have been a long forgotten Atlantis style civilization in the warm waters just off the coast of Sicily?

The sphinx is found by the Pyramids or so you thought! Actually though one of these massive ancient Egyptian sculptures was found underwater of all places. Get this it was not even close to Egypt. Somehow the Sphinx was actually found in The Bahamas island chain. Historians and scientists started to believe that perhaps Christopher Columbus wasn’t the first explorer to cross the Atlantic ocean after all.

This magnificent feat of Greek engineering was discovered in 1900 and was way ahead of its time. The mechanism is a computer of sorts and shows that perhaps ancient civilizations in the day were far more capable and technically able than once thought possible. We do not really know what it was used for, most people think some kind of navigation aid is likely.

The Roman Empire spanned further than any other known Empire in history so it’s not unrealistic to think some of their innovative objects ended up in the oceans and in shipwrecks around the world. Of course no Empire lasts for ever and it was during a search of a Roman era shipwreck in the 1980’s that we started to appreciate just how skilled the Romans were with medicine. All kinds of strange bottles were found but what their exact use was is still unclear for the most part.

These aren’t your average human remains and you could be forgiven for thinking that they were alien in origin. The story behind these unique skulls are anything but average as well. During an excavation of a sinkhole in Mexico, these elongated human skulls were uncovered to the amazement of the explorers there.

Some researchers believe these people may have been used in human sacrifice ceremonies and that their skulls are that shape due to a Mayan infancy tradition, but really we may never know why or how they ended up at the bottom of a sinkhole.

So a few years ago now in 2010, a 3,000-year old vessels was discovered in the sea, just off the coast of England near Salcombe, not the most remarkable thing perhaps.  Well in fact what it proves was that there was a definite trade route in the Bronze Age between The UK and Europe.

Bear in mind this was some time before Jesus Christ was born and the Roman Empire was just an notion back then. Even more mysterious is that historians have not been able to identify whose ship it was or it’s port of origin.

Shipwrecks aren’t overly exciting for the average archeologist but this one was different since it may have been a Russian Spy Ship from Yemen. Although it was technically dubbed a fish trawler, after investigations many believe it was actually a spy ship during the Cold War, even though it was found in 1988. 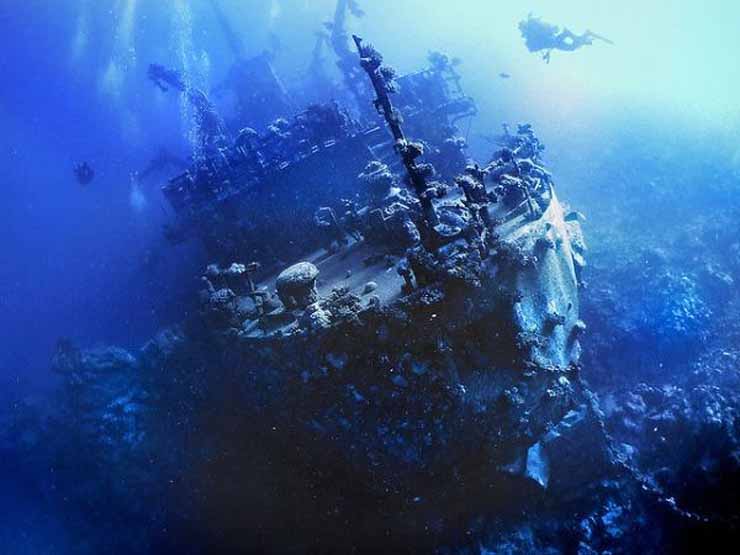 An F – 4 Phantom Jet to be precise. Not too long ago this plane was found off the coast of the Philippines, it had been stripped of a lot of parts but researchers said it is most likely a fighter jet from the Vietnam War. This is only a theory and no government or military has ever claimed it. 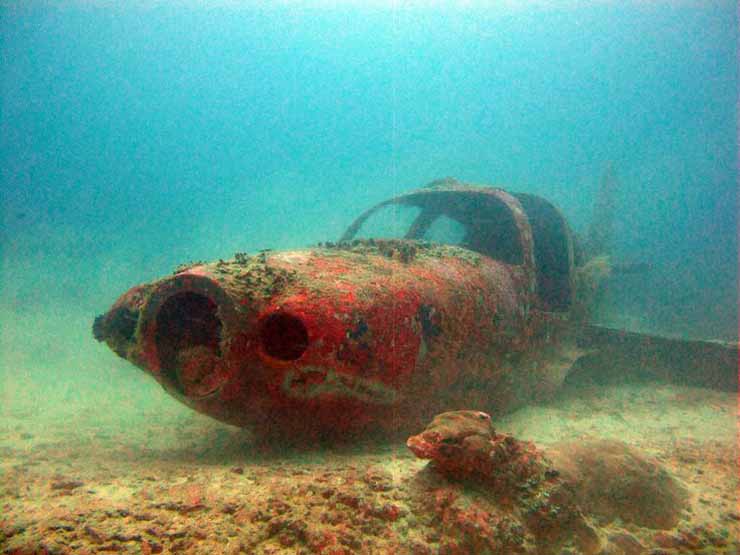 A Florida man decided to buy a treasure map off a friend and go hunting for ancient gems. What he found were beautiful emeralds apparently off a 16th century Spanish ship. However, after he committed suicide the real story came to light, it might have been a hoax. We might never know the truth… 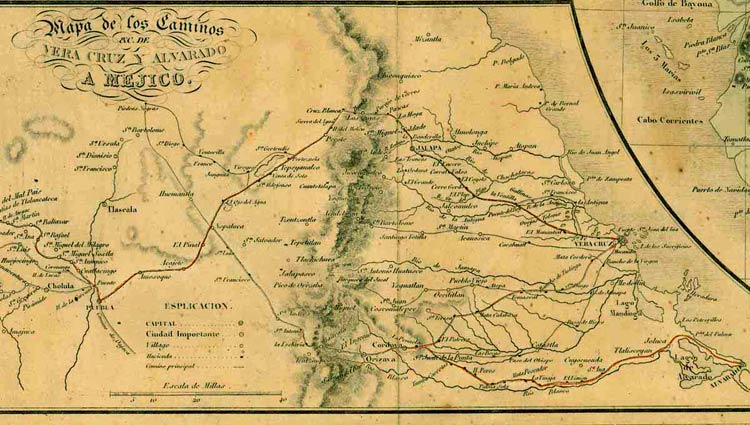 1. The Trains on the Ocean Floor

Yes, that’s right this mode of transport is usually reserved for you know, land activities but not today. Off the Jersey Shore coast scuba divers found two trains on the ocean floor. That isn’t too strange is it? The real mystery is that nobody has ever claimed responsibility and it’s most likely that they were tipped off ships to reduce weight. 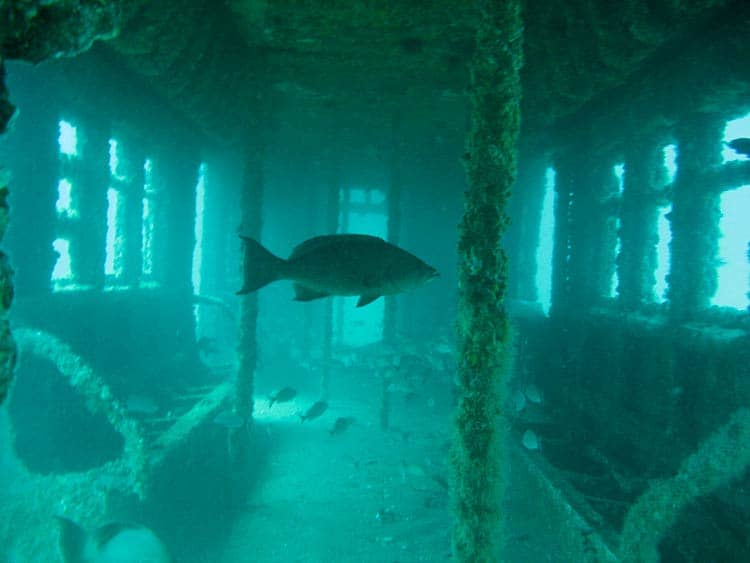 There is no doubting the fact that the deep ocean is home to some amazing and uniquely haunting places. Many of these secrets are still lost and have yet to be fully uncovered and explored. As the sea slowly reveals new once hidden secrets to view. We cannot help but wonder which shocking mysteries will be unravelled next. 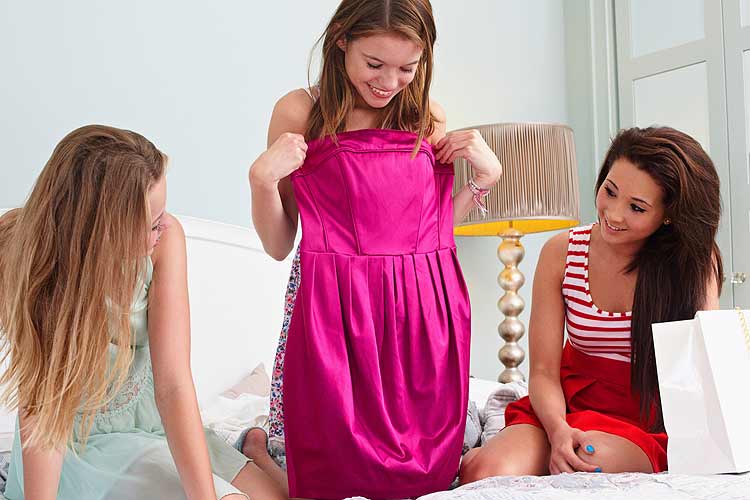 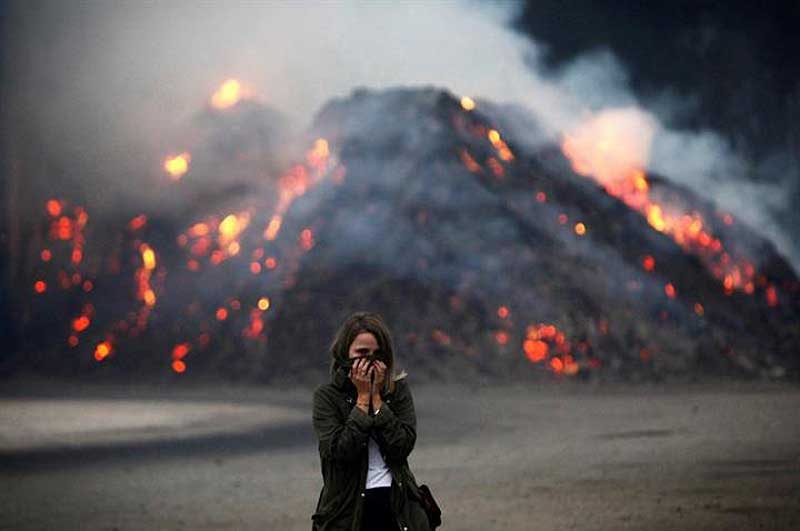 Read More
The fact remains that for these 10 incredible survival stories men and women from across the world, it was simply not their time to die but they survived.