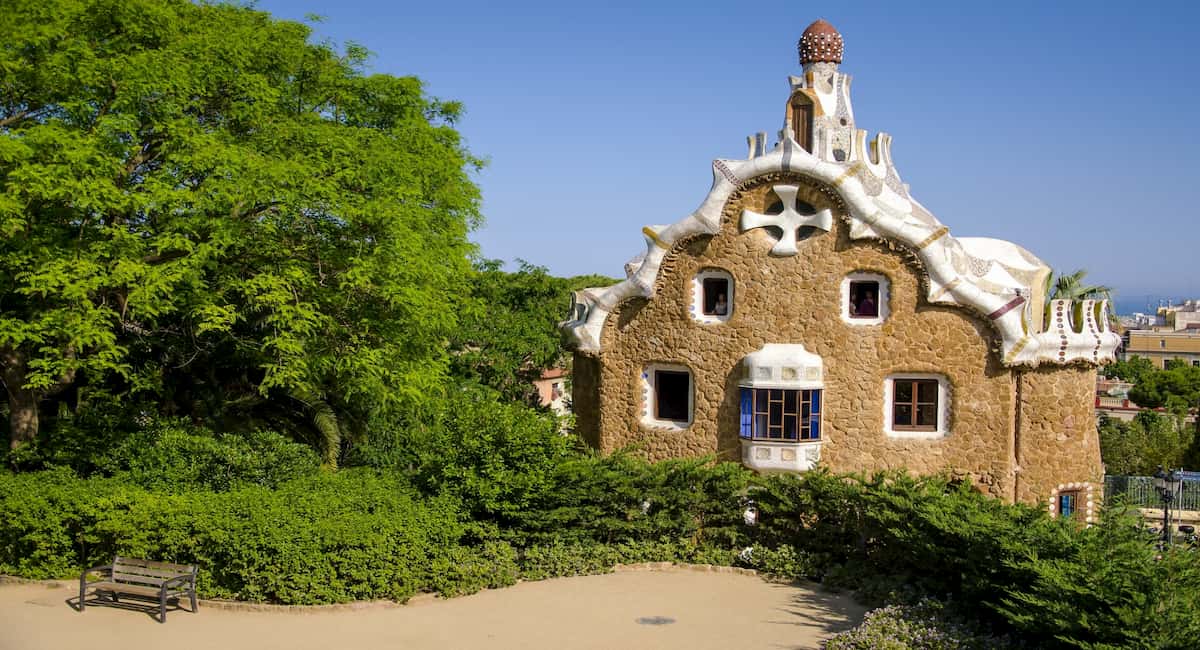 In 2018, Spain was the second most-traveled country in the world. In fact, over 80 million people travel to Spain each year. For the past six years, the country has broken its own record for the number of foreign travelers.

If you’re looking to be one of the millions of people who visit Spain each year, you’re probably wondering what to do when you get there.

One could easily spend months traveling Spain and feel like they’ve barely scratched the surface. So, what are the main highlights?

Check out this guide to learn about the top tourist attractions in Spain that’ll blow your mind.

The park is home to beautiful municipal gardens and architectural sites, and it’s home to two famous buildings: the Gaudi House Museum and the Guell Palace. The Gaudi House is a historic museum that’s home to a collection of objects and furniture designed by the famous Spanish architect, Antoni Gaudi. The museum was even Gaudi’s residence for 20 years.

The Guell Palace was also designed by Antoni Gaudi, and it’s best known for its flamboyant architecture.

One of the biggest tourist attractions to visit in Barcelona is La Rambla.

This is a huge street that’s perfect for taking a stroll through on a summer evening. Cutting straight through the city center, the street is home to many flower markets, food markets, and even bird markets. You’ll also find plenty of newspaper stands, street performers, restaurants, and open-air cafes.

On a nice night, it often feels like all of Barcelona is roaming amongst this street. To learn more about Barcelona, check out this guide to learn about the best places to visit.

In addition to designing the famous palace located in Park Guell, Anto Gaudi also designed one of the world’s most famous churches- La Sagrada Familia.

Not only is it one of the most unconventional churches in the world, it’s also unfinished. This means that when you look down from the tower, you can see the work as it’s progressing. Work on the church started in 1883 and is due to be completed by 2026.

For those who are fans of Gothic architecture, this is the best site to visit in all of Spain.

Even if you’re not a museum person, a trip to the Guggenheim is an absolute must for first-time visitors to Spain.

Located in Bilboa, the Guggenheim is home to modern and contemporary art. Famous works in the museum include paintings by Mark Rothko, Clyfford Still, Willem de Kooning, and Francesco Clemente.

No matter how many pictures you’ve seen of Granada’s La Alhambra palaces, seeing it in person is always breathtaking.

One could easily spend an entire day wandering around the palace gardens and taking in all of the architecture.

One of the largest parks in Madrid, El Retiro is about as picturesque as it gets. This is the perfect place to go for a stroll, relax on the grass under the sun, and check out many beautiful sculptures and monuments.

The park is also home to a rose garden, a lake where you can rent rowboats, and an annual book fair.

Of course, one cannot visit Spain without sampling some of the country’s famous wine.

While there are a lot of great places to drink wine in Spain, La Rioja vineyard is easily one of the best. The region is home to many beautiful vineyards and landscapes, and there are plenty of wine tours to choose from.

8. The Great Mosque of Cordoba

While Spain is primarily Catholic, the country happens to be home to one of the largest mosque’s in the world- the Great Mosque of Cordoba.

Built in the 8th century, the Great Mosque is a remarkable display of Moorish architecture. No matter where you stand in the mosque, the rows of columns and arches line up in a symmetrical pattern.

If you’re looking to do some people watching, Plaza Mayor is the place to go.

Located in the city center of Madrid, this bustling plaza has served as the main stage for many major historical events such as bullfights, saint canonizations, and even the proclamation of new kings.

Plaza Mayor serves as a popular meeting spot for locals and tourists alike, as it’s home to many of the city’s best cafes and restaurants.

One of the best places to admire architecture in all of Spain is the Old City of Toledo. Here, you’ll see a wondrous blend of Renaissance, Moorish, and Gothic architecture.

With its narrow cobblestoned streets, blind alleys, and numerous convents and churches, the town transports you back centuries. The whole city has the feel of an open-air museum, and it’s even listed as a UNESCO world heritage site.

Last but not least, make sure you head to El Teide, the highest peak in Spain.

Located inside Teide National Park in the middle of Tenerife Island, El Teide is a gigantic volcanic crater. There are several different ways to explore El Teide. You can either hike or drive across the crater floor, which is 12 miles in diameter.

Tourist Attractions in Spain: Are You Ready to Explore?

As you can see, there are a lot of amazing tourist attractions in Spain that are worth checking out. Now, all you need to do is book your flight.

If you enjoyed this article, be sure to check back in with us for more travel tips and tricks. 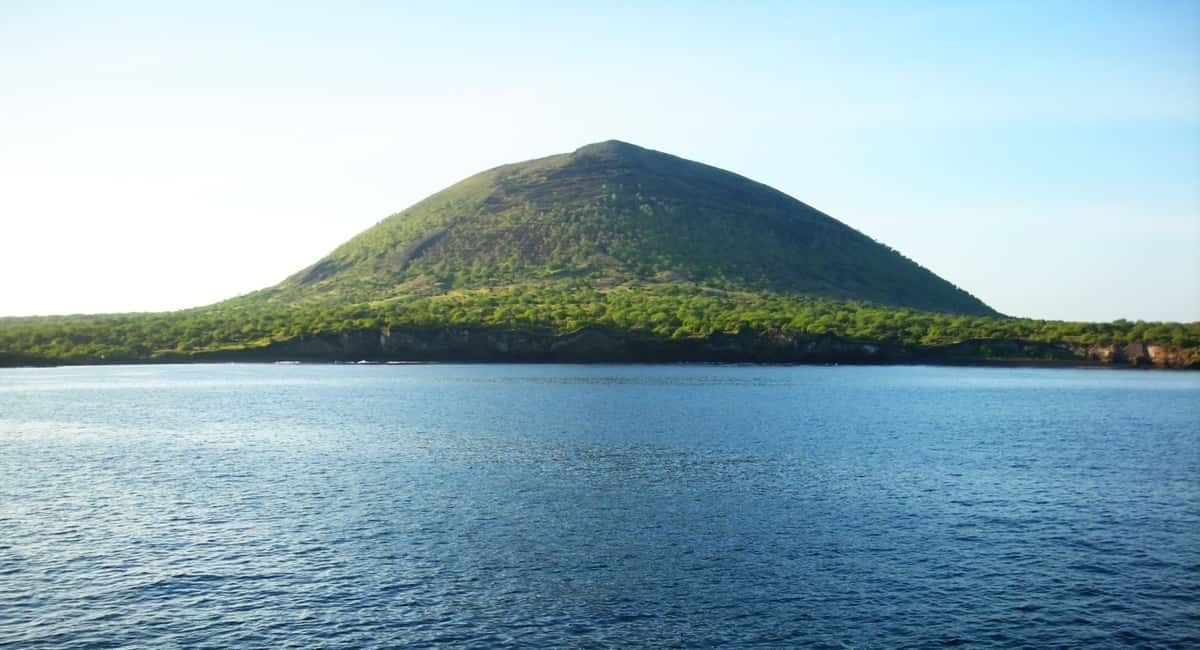 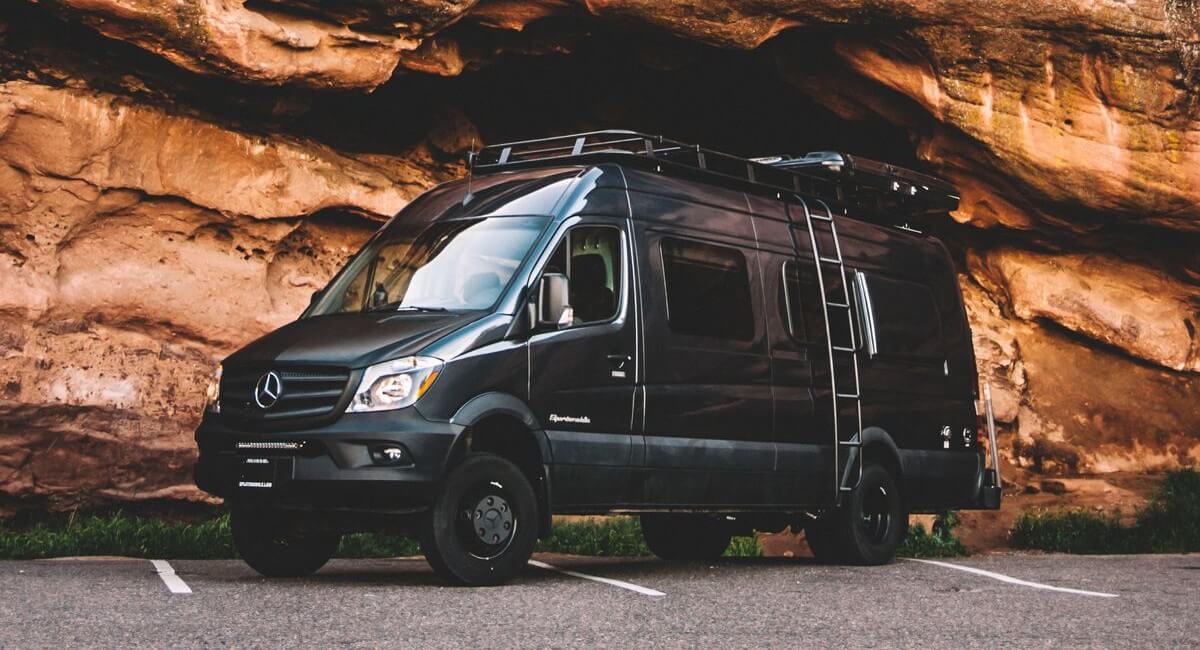