3 Long-Term Effects This Political Divisiveness Could Have on America

The divide between Republicans and Democrats has worsened considerably in the past 15 years. According to Pew Research, it’s the worst it has ever been in modern history.

But how can this political divisiveness have a long-term effect on the country? Can we come back from it or are we already too far gone?

In this blog post, we’ll talk about some of the longer term effects of this divide, and what it could mean for our country’s future.

1. The Breakdown in Community and Business

America has long prided itself on being a melting pot, and a culture that is not only welcoming to all other cultures but also an amalgamation of them.

Traditionally, Democrats and Republicans have lived side-by-side, just as many other diverse groups in our nation have. But now that the divide is deeper, there is a much bigger mistrust between the opposite “sides” of the aisle.

The breakdown in the community at large goes bigger than what people believe or the God they pray to. Now, it makes others wary and perhaps even scared of their neighbors based on their political views.

As community spirit breaks down, so will business as discord is sown. As such, companies like Prototech Asia will find that Americans are no longer coming together to invent revolutionary ideas in the spirit of the American Dream.

Instead, it is possible that we will allow other countries who can come together surpass us in the field of technology.

Democracy works well when people believe they are voting for the best interest of the community. But without a greater community, factions begin to emerge in a way that becomes an “us vs. them.”

As such, democracy suffers because people begin to view elections as higher stakes. They may also begin to view opposing politicians as a threat to their country, and thus, a rift will continue to crack the very foundation of the United States.

A general divisive bitter attitude can also create harmful rifts in the public that can sustain in the long-term. Instead of voting for or working toward what is best for all people, the rift between the parties could cause people to vote to spite the other party.

Additionally, politicians who are also increasingly divided and harboring ill feelings may decide to pass laws in their power just to spite their predecessor. These laws may not be the best for the people at large, but spiting someone may prove to be more important.

In the long run, this creates problematic laws that don’t work well for the majority of the citizens of the United States. Instead, they’ll create more issues than they solve.

Can We Overcome This Intense Political Divisiveness?

As much as the United States was founded on equal rights, in theory, political divisiveness is an issue because these rights were not granted to everyone from the outset.

As the United States struggles to usher itself into modernity and wrestle with many of its historic laws, it is unclear where we will go from here.

Hopefully, both parties can come together to heal the divide between them and we can move forward together as a nation.

Check out our tech section for more info on some of America’s greatest inventions; a testament to what we can accomplish when we come together.

Have New Clients Pouring In! 10 Digital Marketing Strategies for Your Water Company

Addict Behavior: 7 Simple Signs That a Loved One Is Using Drugs... 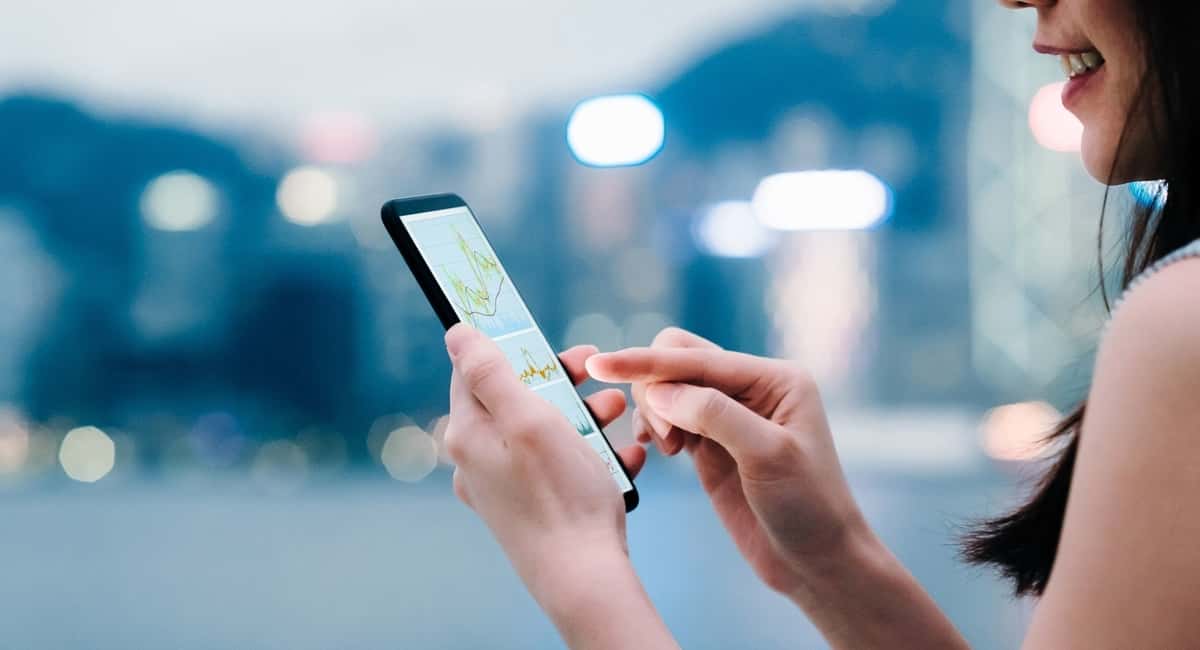 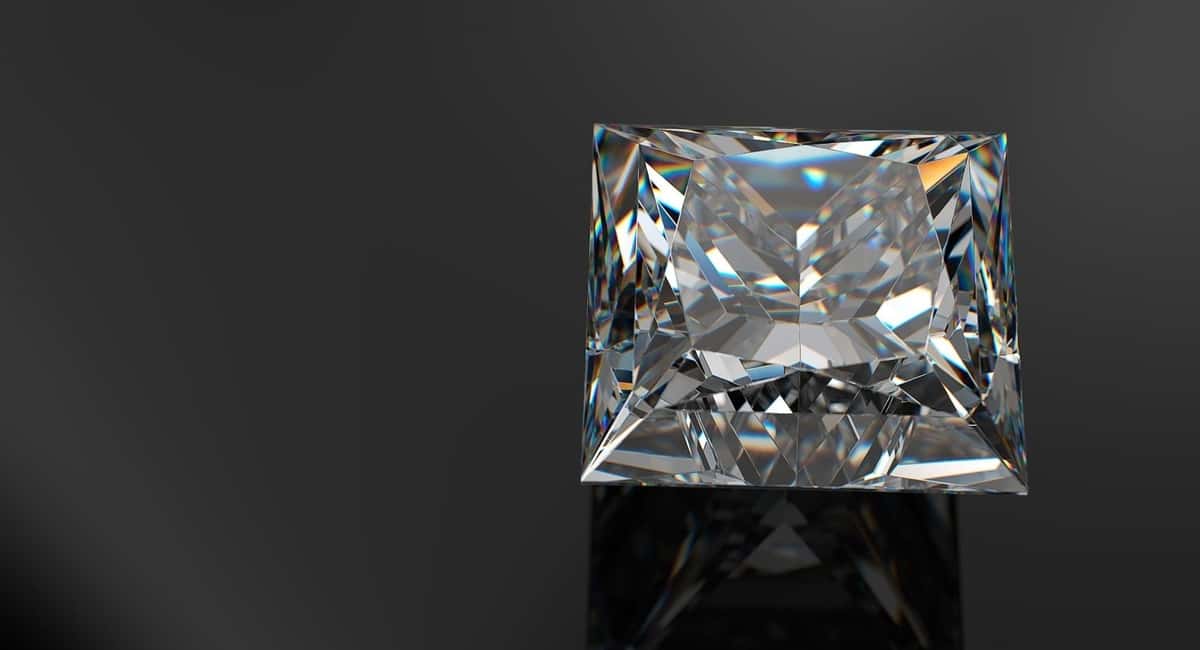 Read More
Table of Contents 1. Princess Cut Diamonds Are All The Rage2. More Affordable3. Appearance4. Keep It Eye-Clean5. Length To…