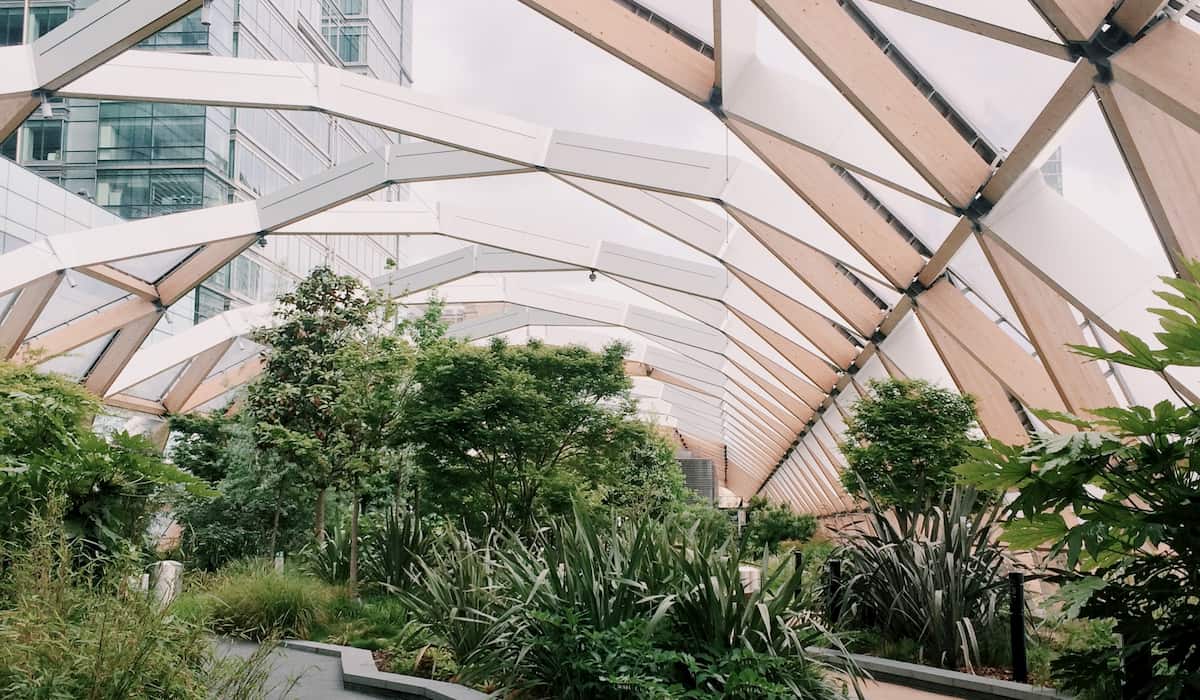 4 Cool Rooftop Greenhouses Around the World

Living in a city, it can be hard to find a decent place to grow your garden. Not everyone has big front yards or backyards.

However, if you don’t have a backyard, you probably have a rooftop farming, at least in most cases. Now you might ask, what help is a rooftop when you want a garden?

Best Rooftop Greenhouses Around The World

Well, rooftops are an excellent place to build the best greenhouse where you can then grow everything you want, however you want it.

If you already have one or you’re interested in building rooftop greenhouses, you will need some inspiration.

Founded in 2009, Lufa Farms is a Canadian company. They aim to grow food for people where they live and do it in a sustainable manner. The company owns three large rooftop farming around Montreal, with another fourth one under construction.

Their first rooftop farming, built in 2010, was the largest at that time and the world’s first commercial rooftop farming. Over here, they grew a wide variety of herbs, cucumbers, peppers, and other microgreens.

Lufa Farms’ latest rooftop greenhouse is expected to finish construction somewhere around the middle of 2020. At 164,000 square feet, this rooftop farming will be the largest in the world and will be responsible for the company’s entire eggplant and tomato production.

Also founded in 2009, Gotham Greens promises to bring you your greens from the same time zone, thereby reducing any extra traveling time.

They’ve got several roof greenhouses all across the country and they give good air quality in home. However, their very first greenhouse was in Greenpoint, Brooklyn, back in 2011.

Measuring more than 15,000 square feet, this greenhouse was entirely sustainable. Moreover, it used all the latest technology and innovation to keep energy consumption low and use recycled water.

With each new project, Gotham Greens has gone bigger and larger with its greenhouses.

They grow all kinds of greens and herbs on their farms as well as pesto and salad dressings.

You might be thinking that only food companies are building rooftop greenhouses and rightfully so, right?

They grow the vegetables and greens and sell them in the local community. However, they’re not the only ones who are interested in these amazing structures.

German architectural practice, Kuehn Malvezzi, has one of the coolest rooftop farming in the world. The modern-looking greenhouse, combined with the brick building, makes for a fantastic sight.

Great Architecture Greenhouse in The World

There’s a warehouse-style building with red bricks all around the block. Then, at the top of the five-story structure, there’s a beautiful glass greenhouse.

The greenhouse is for agricultural research purposes rather than growing food commercially. While the lower levels are for the jobcentre, the top is for the Fraunhofer Institute for Environmental Safety and Technology (UMSICHT).

Furthermore, between the very building, there is even a vertical garden that helps erase some of that divide between the building and greenhouse above. All in all, it is definitely a rooftop greenhouse worth visiting and taking inspiration from.

BIGH (Building Integrated Greenhouses) Farms is a Belgian startup based out of Brussels. With the mission of creating sustainable farms, BIGH Farms’ rooftop firm greenhouses are another sight to behold.

Its first urban farm, completed in 2018, is the Ferme Abattoir, built on the roof of the Foodmet market hall in the heart of Brussels. The urban farm consists of a fish farm, an outdoor garden, and a greenhouse, which attracts more than 100,000 people over three days every week.

The greenhouse alone measures around 2000 square meters, on which you’ll find tomatoes, herbs, and microgreens. There are no chemicals or pesticides being used. Instead, BIGH Farms relies on biological pest control methods.

What’s more, the urban farm also uses solar panels for some part of the electricity consumption.

Everywhere around the world, people are starting to feel the need to grow their own food. This could be because of environmental, financial, or hygienic reasons.

Either way, while it is easy to do so in the countryside with lots of space, it’s not the same for the city people.

Urban areas usually lack big, open spaces, where one could think about farming. However, this doesn’t mean it’s impossible. Thankfully, these rooftop farms and unlimited home greenhouses make it possible to do some farming even amidst the urban jungle and makes the world beautiful.

What Are the Different Types of Cerebral Palsy?

How to Carry a Handgun Safely: 7 Common Concealed Carry Mistakes 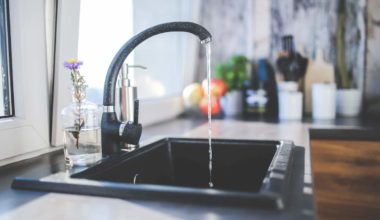 Read More
Tap water has a taste. However, because you’re so accustomed to drinking it you may not notice the taste. Read on how to make tap water taste better.
WWeb Guides 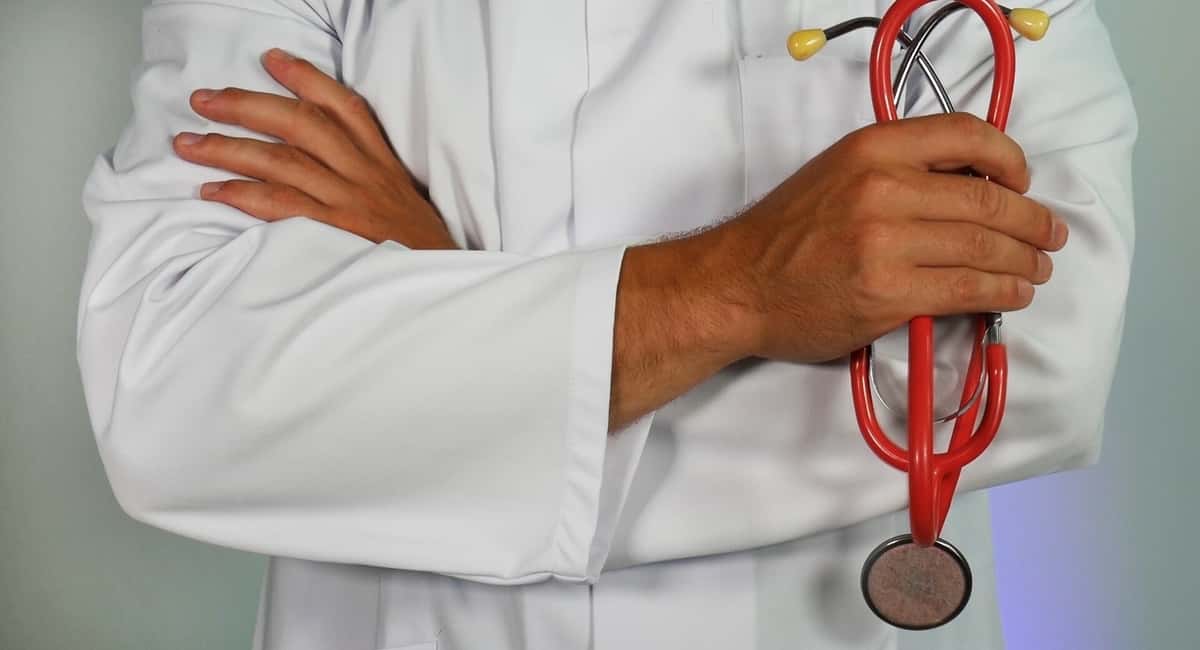