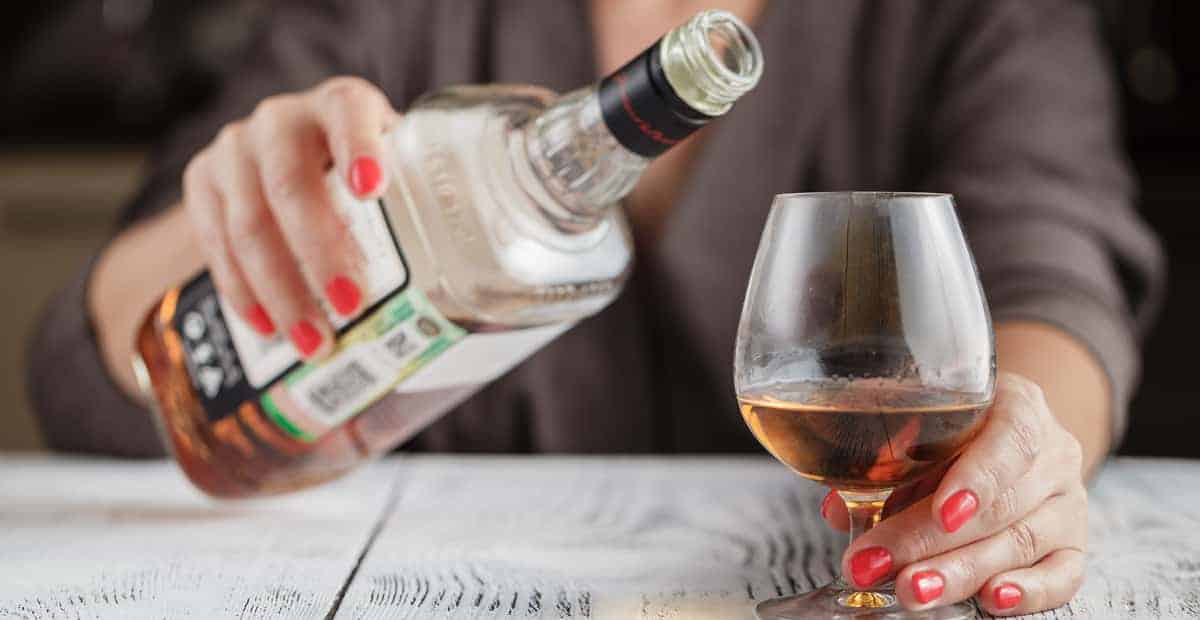 Are You At the Bottom of the Bottle? 4 Facts About Alcoholism

Alcohol abuse affects about 40% of all alcohol drinkers.

But what takes you from a night out to alcohol abuse? Where is the line?

And how do you know that you or someone you love is an alcoholic and not just going through a rough time? Alcohol abuse is common, but the facts about alcoholism are still widely misunderstood.

We want to clear the air. Alcohol abuse can be a surprising disease, and these are four facts that may shock you.

You Can Overdose From Alcohol

Most people associate overdose with hard drugs and opiates, but alcohol-related death is more common than people realize. About six people every day die of alcohol poisoning, making it one of the most common substance abuse deaths in the country.

The accepted fatal blood alcohol level is about .40%, but how fast you get to that state differs person to person. Alcohol affects men and women differently and affects new drinkers and long-term drinkers differently.

This can be potentially dangerous even for experienced or long-time drinkers, who may not feel the effects of the alcohol until they are already in a dangerous blood-alcohol range.

Alcohol Detox Can Be Deadly

Alcoholics trying to recover face a difficult road. Not only is alcohol detox difficult and painful, but it can also be deadly.

The body craves homeostasis, or an equilibrium, in the body. When alcohol is introduced in large amounts over a long period of time, the body adapts to this as its new normal.

The body is so good at this that, when the alcohol is taken away, the body panics. Severe alcohol withdrawal can induce hallucinations, hyperventilation, and seizures.

The seizures are what can prove deadly, as they are often accompanied with vomiting and aspiration.

Anyone detoxing from alcohol should do so under the supervision of a medical professional.

A Third of All Traffic Fatalities are Alcohol-Related

Everyone knows you shouldn’t drink and drive, but long-time drinkers often believe they have built up a tolerance and can drive through the haze. And for “high functioning alcoholics”, who maintain a semblance of normal life, this danger can be even greater.

The greatest tragedy here is that the intoxicated driver is often not the one killed in the crash. In fact, drunk drivers are far more likely than their sober counterparts to walk away from an accident unscathed.

Which is not an endorsement of alcohol. While dying in an alcohol-related accident is less than ideal, neither would we suggest living with the blood of an innocent bystander on your hands.

Alcoholism Is Not Homogenous

We like to think we know what alcoholism looks like. The deadbeat in a drunken stupor, their life in a shambles around them.

But the reality is that the physical symptoms of alcoholism are not always so cut-and-dry. They may manifest differently for any given person.

Understanding the facts about alcoholism is the key to beginning recovery.

Even this common problem is not always well-understood, and it is only with the proper knowledge that we can move forward. For more on recognizing the behaviors of a problem drinker, take a look here.

How to Turn Negative Reviews into New Customers

Why Is Some Debt on Credit Cards Good for Your Credit Rating? 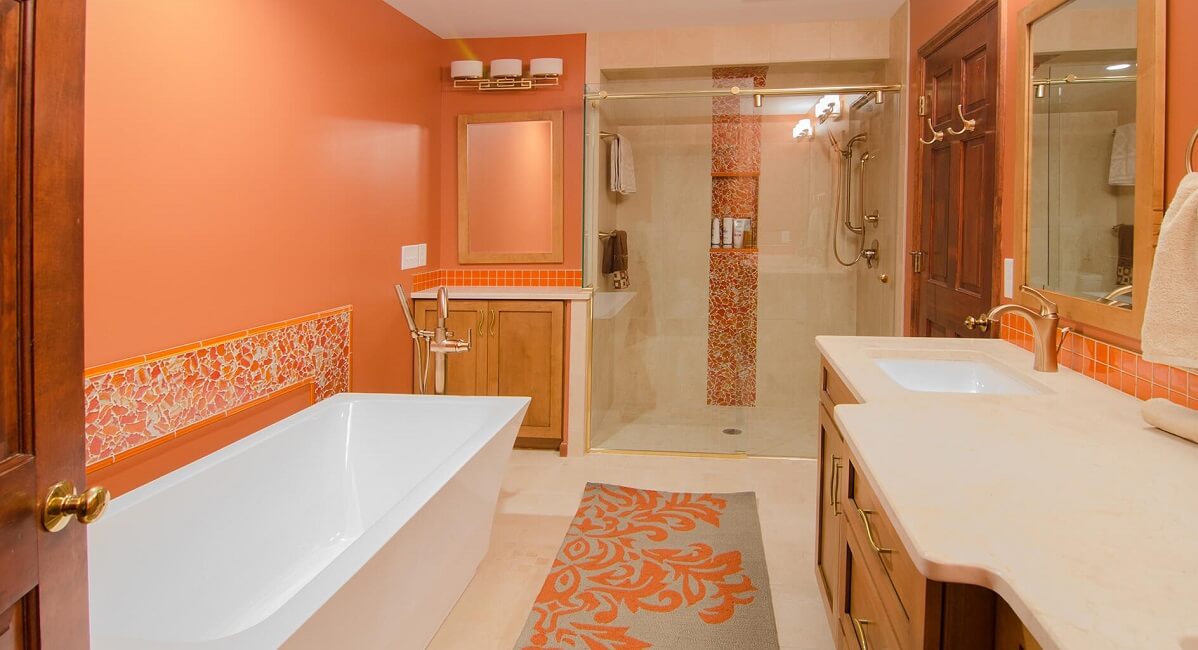 Read More
Does the thought of visitors coming to your home fill you with anxiety? May be your bathroom or…
MMedical 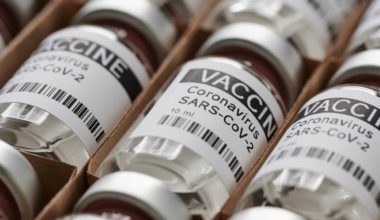 Read More
Table of Contents Why Vaccines Are Controversial1. A History of Vaccine Injury2. Made Mandatory by LawConclusion As millions…