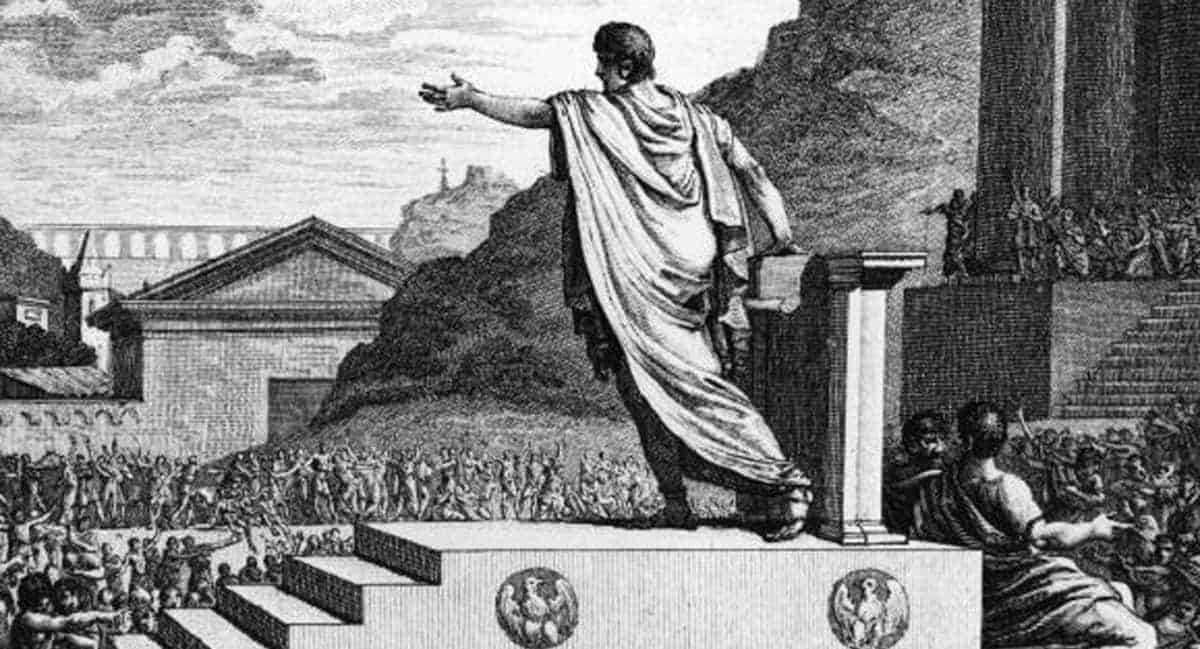 5 Rhetorical Tips For An Impactful Speech

A good structure and a couple of jokes? There’s more to writing a speech than what the common advice usually includes.

Whether it be for festive, ceremonial or political purposes, there are rhetorical devices you should start thinking about when writing a strong, engaging speech. This is not an essay, the structure and clear point are not essential. Remember that you have a live audience in front of you. Moving them is the key.

It’s great if you’re trying to cover up the painful lack of substance in your speech, as it is done in marketing or politics.

Authenticity makes for a much stronger impression. Your experiences, feelings, and thoughts should be personal and you should look for phrasing that differentiates your speech from thousands of corny and overused phrases.

Note: Using commonplaces can sometimes serve to assert ideologies. As they make a part of collectively accepted phrasing, they belong to underlying ideological structures that you can call upon this way.

It has all already been said a hundred times by now. But that is not necessarily a disadvantage, what’s more, it makes for a powerful reservoir. Quoting has the testimonial power that charges your speech with former experiences.

Depending on the occasion and the purpose of your speech, it can either be used as a call upon authority, the experience of our wise predecessors, and thus add to the credibility of the argument, or it can engage you in a dialogue with those past experiences.

Note: Ideally, you’d pick your personal favorites from the authors you’ve read, and in that way, bring the context of their works to enrich your speech. But you can search for alternative solutions on sites such as wisdomquotes.com, where you can find suiting quotes for the occasion.

In rhetoric, this is referred to as a kind of a missing premise, which allows the audience to conclude themselves since the premise is already implied. Filling all the gaps yourself dismisses the audience. They are not just disengaged from your narrative, but probably intellectually offended and bored.

However, this implied premise does not have to be true. Enthymeme can also be a sneaky way of making others jump to assumptions and manipulating them into assuming ulterior meanings.

Note: Covert does not mean obfuscated. Just as with commonplaces, this works best when implying an already shared knowledge.

4. Place the bait at the beginning – In Medias Res

You’ve probably been told to catch the audience’s attention by starting with a joke or an anecdote. But this can sometimes seem like a cheap trick. Instead, engage your audience by starting from the central point.

This way, the audience is left struck as you start abruptly. You can start with the core question, especially if the question is something everybody already has an opinion on.

Note: This supposedly central argument or question does not have to imply or provide the audience with the true answer. It is better yet if you lead them to conclude precisely the opposite.

And finally, this is not supposed to stay a written word. Just like actual dialogue, speech relies on the audience. And people listen with more than their ears. They can read your visual language, your emotions, irony, and implied answers.

There are some who struggle with finding an authentic voice when performing a speech. Using visual markers, such as hand gestures, eye movements, mimics and changing posture catches the audience’s attention. This can help you express more and make it easier to follow you.

Note: This is also a good way of making something like a conspiratorial closeness between you and your listeners since you can convey a meaning that goes unspoken but hints a different meaning than the assumed. We all know but pretend we don’t. This usually provokes good laughter. 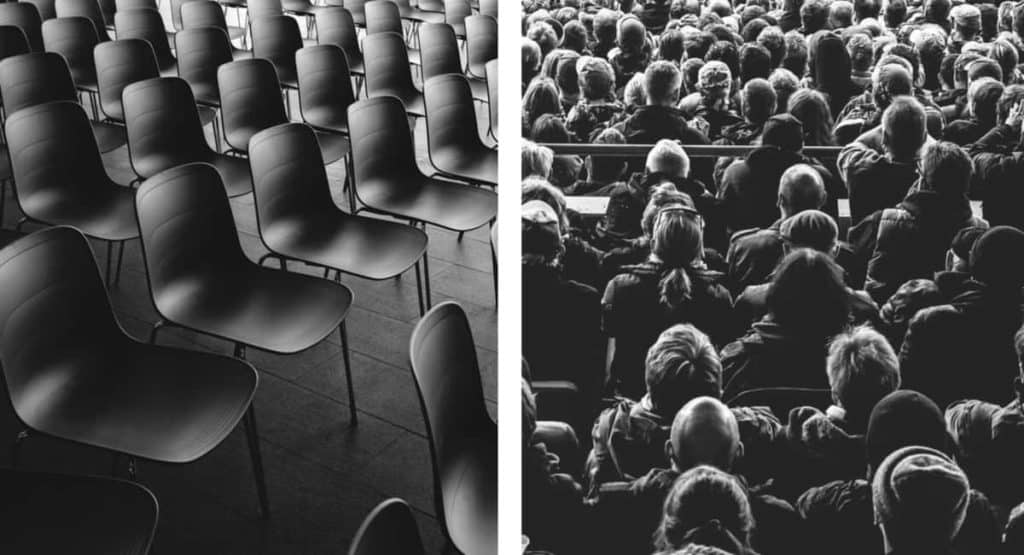 Always keep in mind that you’re not in front of your desk but in front of people. It’s not whether you get to say, but whether they listen.

4 Ways Safety Footwear Can Protect You

Ditch the 9 to 5: Exciting Non-Traditional Careers for Men & Women 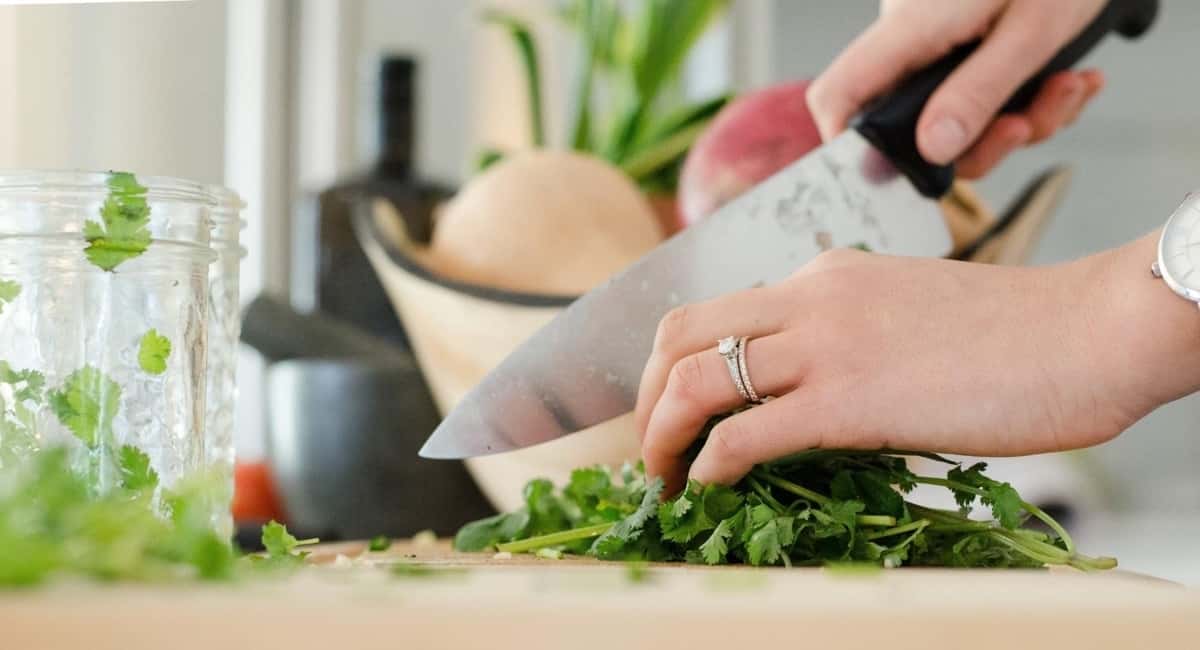 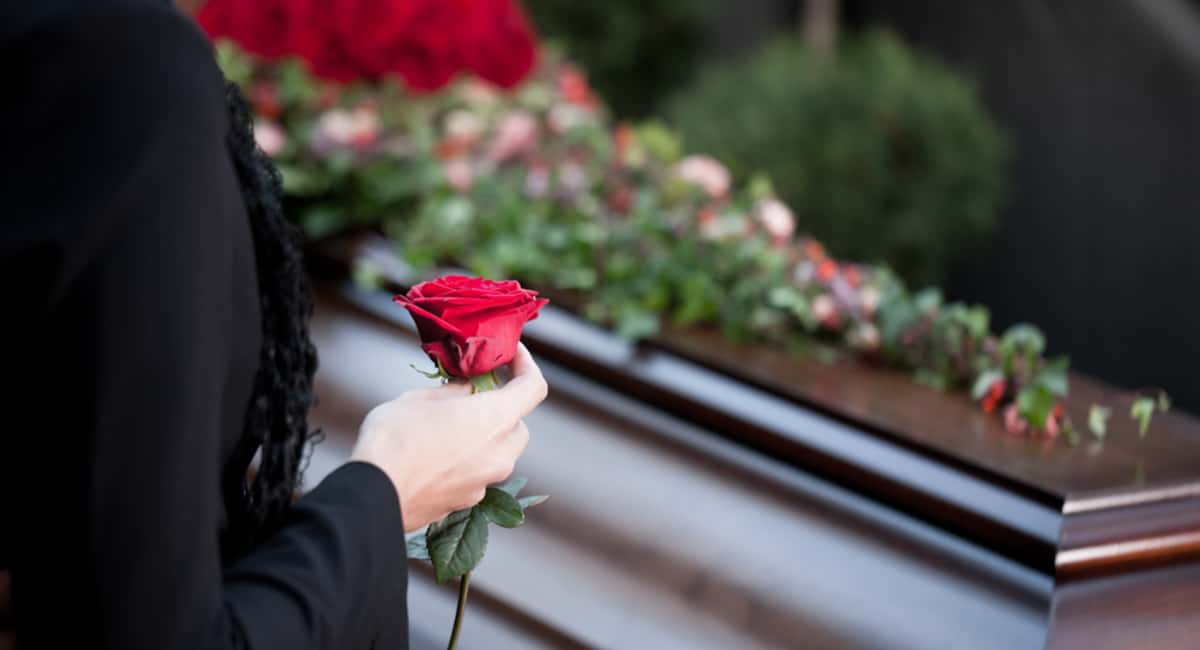 Read More
It’s tough when it comes to choosing a casket for a loved one, but it is also essential…