Did you know that the average American gamer is a 35-year-old adult, with 72 percent of gamers aged 18 or older? Video games have been around longer than many people realize!

Today’s video games are in another galaxy of sophistication, compared to the monotonous Pong, the first commercial video game, which debuted in late 1972.

Now, scholars are writing about the pros of video games–the video game advantage–as well as their cons. There is considerable debate over what is a pro vs. a con.

Our Pick of the Top Five Benefits of Video Games:

1. They appear to have cognitive benefits.

Of the benefits often listed for video games, the term “cognitive” comes up quite often in terms of positives. “Cognitive benefits” encompasses a lot, though, so researchers are less in agreement about some benefits than others.

The jury is still out on this one since the findings of multiple studies are highly conflicting. However, there might be at least some truth to this idea.

We game-lovers speculate that whether or not a video game will make you smarter depends a lot on its theme, characters, actions, and so on. We probably learn when that’s what the game–for example, The Sims—is intended for and it’s what we want from it–same as other media.

Here too, there are a lot of studies, but much less agreement among the findings. According to Neuroscience News, a research team found “changes in brain activity and increased performance on tests of visual selective activity in subjects who had spent one hour playing the League of Legends video game.”

The researchers did qualify the findings, though, by noting that they “by no means suggest that expertise acquisition can be completed within one hour.”

4. They Improve Certain Aspects of Vision.

Yet, many remain concerned about eye strain from overuse of the video games–as discussed by verywellhealth.com. They say that focusing and eye irritation can be particularly problematic.

5. They Offer a Kind of Therapy for People with Autism

This certainly sounds like good news! Some studies have found that playing video games with others helps those on the spectrum build social skills. There are benefits to interacting with other gamers online as well since the interface can make them less hesitant about interacting.

Nonetheless, there have been many concerns that people with autism use video games to further isolate themselves from live social interactions. Plus, they can suffer from the same lack of physical exercise as anyone else.

For a balanced perspective, check out this article from Madison House Foundation.

Here’s What We Know (and What We Don’t)

Scientific research is an ongoing process, often with more speculation than certainty, so it’s unlikely we’ll ever have definitive ways to know the health benefits of video games.

But, unlike smoking, nothing has been found to make us believe video games are dangerous–and now we are more than a full generation past the first gamers of the 1970s.

So if you enjoy playing video games, go for it! But try to get some exercise and give your eyes a break as well.

Will Astrology Ever Be Considered a Science?

Is Asphalt at Fault for Your Roof Problems? Pros and Cons of an Asphalt Roof 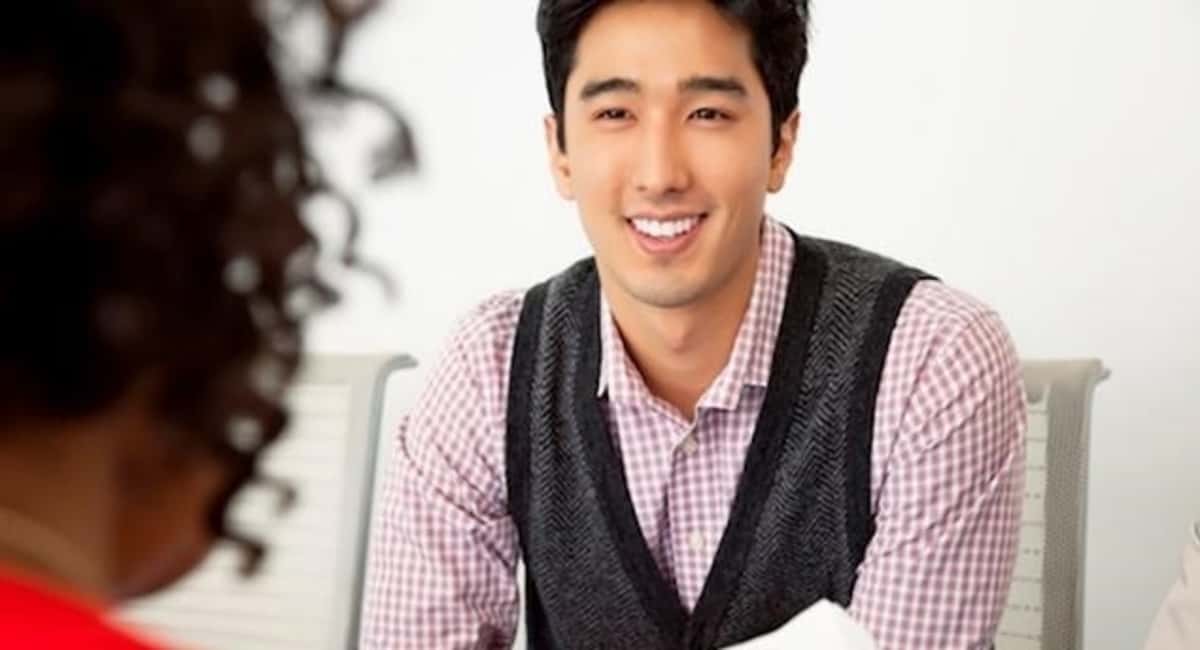 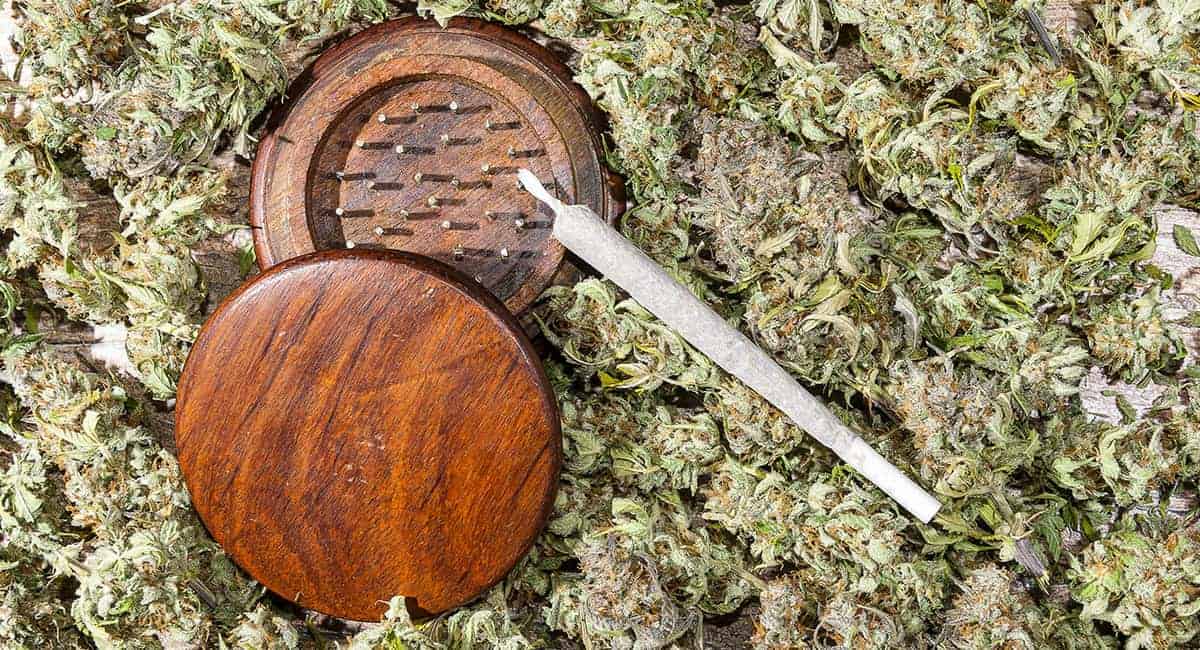