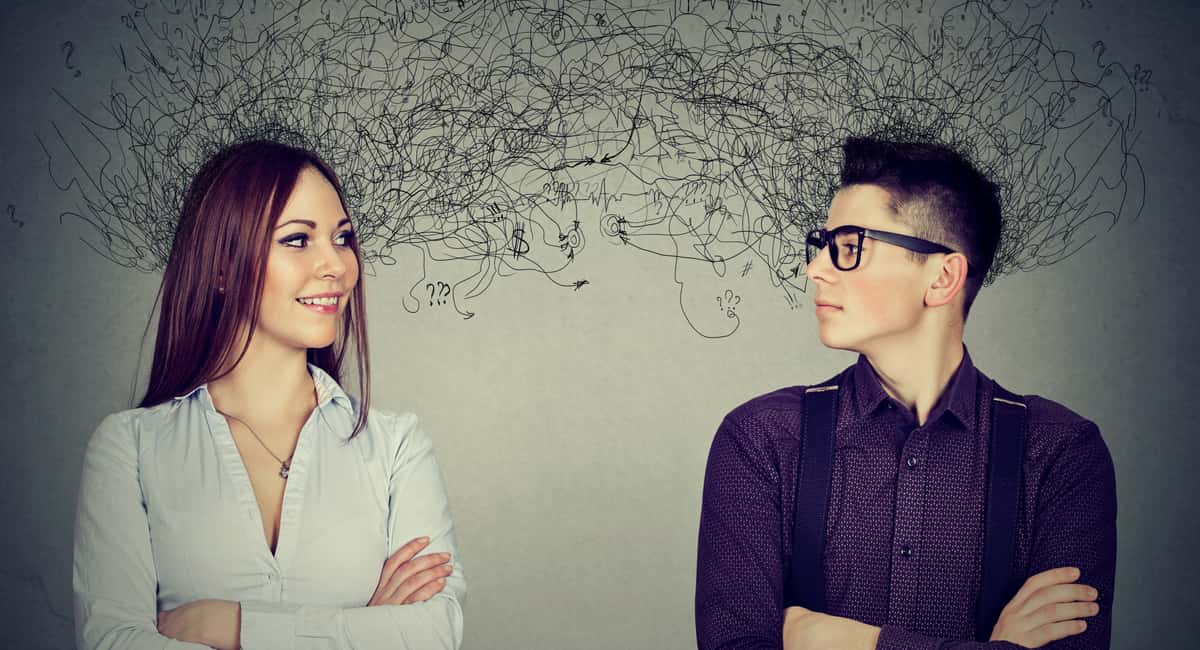 7 Ways of Breaking Stereotypes at Work and in Life

Stereotypes occur everywhere, be it at the workplace or in the general society. They are very unfair and harmful because they demoralize people, especially at the workplace and can, therefore, wreak havoc on productivity. Stereotypes are usually related to age, race, gender, religion, and sexual preference.

Breaking stereotypes is important if we want to make progress as a society. It requires determination and self will. Here are methods for dismantling these preconceptions, from the IT guy to the ditz.

1. Know What You Deserve and Demand to Be Paid for It

Because of your gender or race, someone might feel that you don’t deserve equal pay as those of the other gender or race even though you have the same qualifications. This kind of discrimination is the characteristic of many American stereotypes who believe that they are better than others and hence deserve better treatment.

You have to stand your ground and say “No” to such kind of treatment. Be aggressive about the demands for your right payment according to your qualifications. Fight for promotions, negotiate salary increments, ask for more responsibilities, more opportunities, more benefits, more skills, more knowledge, and more worth.

2. Own Your Growth and Goals

It is stereotypical to think that since someone is short (or tall) or of a different race, they are not as aggressive or ambitious in their career goals as people of different status. It is upon you to prove such people otherwise by taking charge of your goals and growth.

Remember that you can move as quickly as you desire in your career trajectory if you are willing and ready forge ahead without caring about someone’s opinion about you. It isn’t easy, but such a feat are not achieved by humbly showing up at annual reviews and hoping for someone to notice you.

Nothing comes on a silver platter, you have to fight harder and do more to take your rightful position in your career. Let everyone know that you’re willing and capable of learning and be blunt about your passions, interests, and expectations. Be confident, straight-forward and vocal when it comes to owning your growth and goals.

3. Accept That Success and Authority Can Often Stir Disapproval

When you begin to succeed and earn some authority, some people will hate you, especially those who thought you were not up to the task because of your tribe, age, or something else. Some will try to disapprove your new status with clams that you bought your way up.

But such sentiments are expected and you need to accept them positively. If your success threatens someone, you don’t need to feel bad about it, neither do you owe them an apology for being raised to a position of prestige and authority. Always remember that “it’s lonely at the top” and accept to be lonely rather than to be sorry.

4. Build up, Other People. Support and Empower Them

Ever heard the saying “blowing out someone else’s candle won’t make yours shine brighter?” If you are a member of the group being discriminated against, don’t use your position to fight your own people so that the opposing team can love you. To fight this stereotype, you must work hard to support and empower your own people so that your status can be improved as a team.

And if anyone in your team has taken the challenge to do the same, give him/her your full support. Being confrontational, jealous and unjustly competitive against each other will bring all of you down. The power to fight negativity is in your hands as well as the power to incite growth and positivity.

Encourage your team to step out of their comfort zones, think of new ideas, and make difficult decisions so that no one is left behind.

5. Breaking Stereotypes Requires You to Be Vocal About New Ideas

As a victim of stereotype, if you keep quiet, people will assume that you are comfortable. Raise your concerns and fight for what you believe to be better, right and just. If you know that something needs improvement, say it, and if you believe that something is wrong, say so and then present a solution.

Once you are convicted that your ideas are good, speak them out.

6. Don’t Fall for Pressure, Be Yourself

As a member of the minority group, don’t try to change yourself so you can dance to the tunes of the oppressors. People will try to put pressure on you so that you can change but just ignore them. Your gender or status should not hinder your ability to speak your mind so that people can understand that you are not willing to play to their whims.

The power to stop intimidation is in your hands and you should not allow anyone to intimidate you.

7. Be Honest and Trustworthy

Stereotypes don’t always have to be negative because we also have positive stereotypes who may believe that a certain group of people (or a certain race) is good at something, just like some races may be taken to be good at providing better IT solutions.

If you want to fight stereotype and gain the support of those who have the same feelings as you, you have to be very honest in this journey. Appearing to have some hidden agenda in your fight will make your fellow warriors run away from you.

Breaking Stereotypes Begins With You

You are the victim and you can not sit back and wait for someone to fight for you or for some miracle to happen. Breaking stereotypes is not a walk in the pack and if you are faint-hearted, you will get tired along the way. Bringing such a change requires courage and determination. In the end, you will enjoy the feeling of satisfaction that accompanies such successes.

If you want to know more about breaking down stereotypes, you can visit our blog.

Are online divorce services worth using? 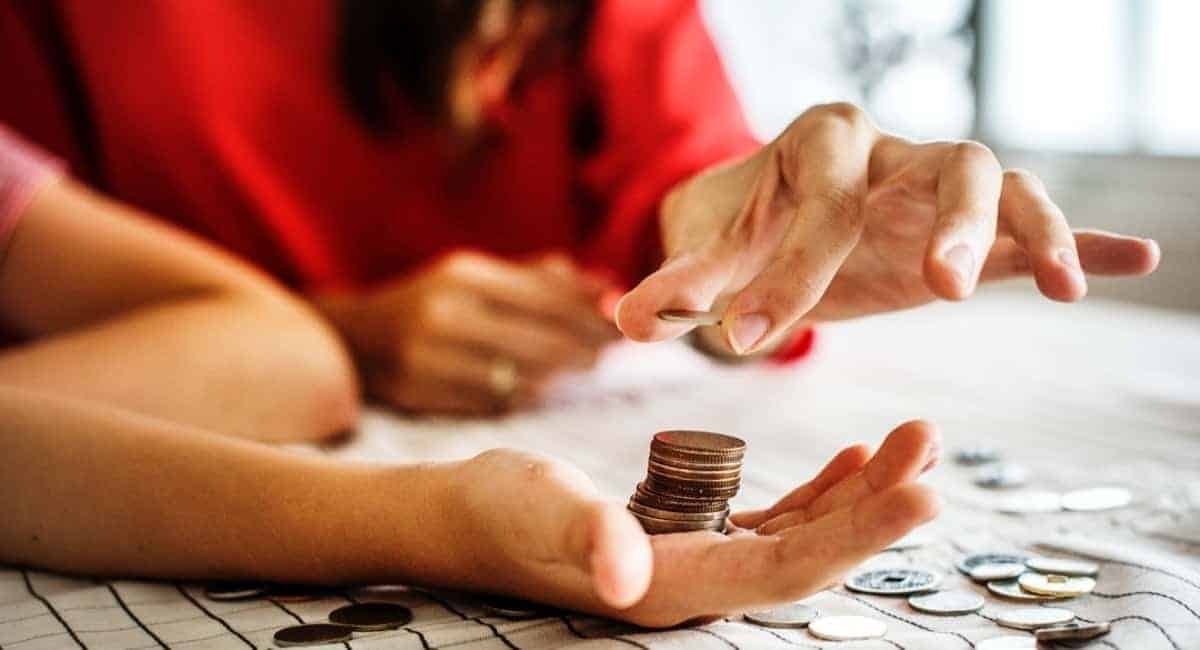 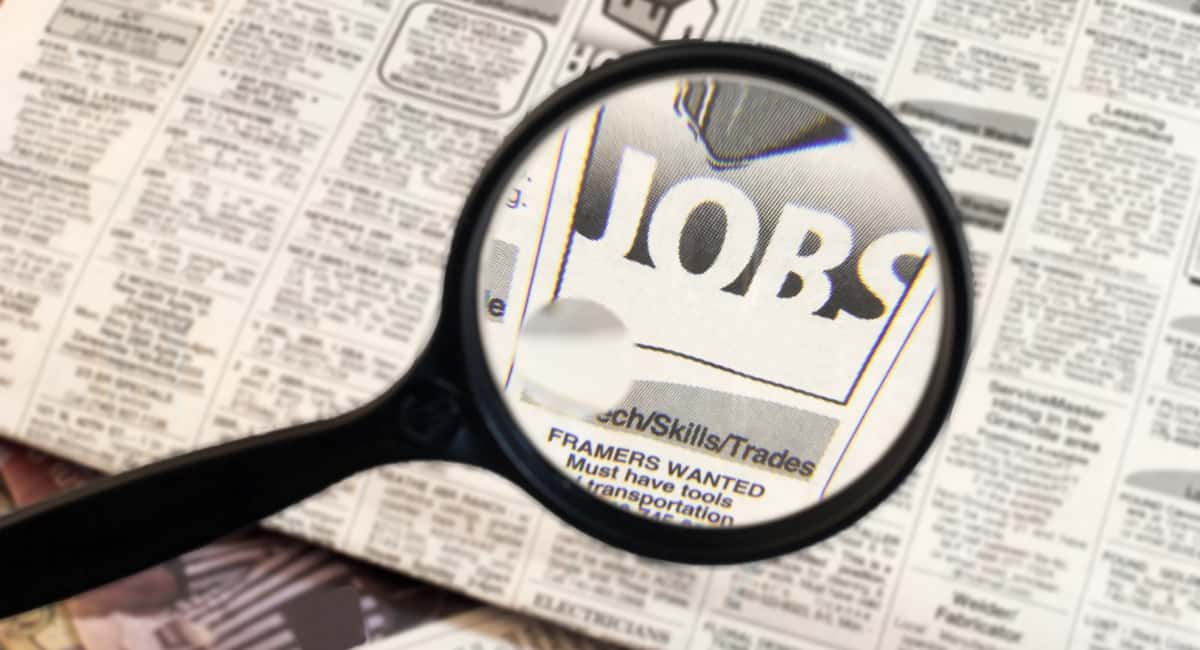 Read More
Table of Contents 1. Customize Your Resume and Cover2. Make Yourself the Obvious Choice3. Search Online and Offline…