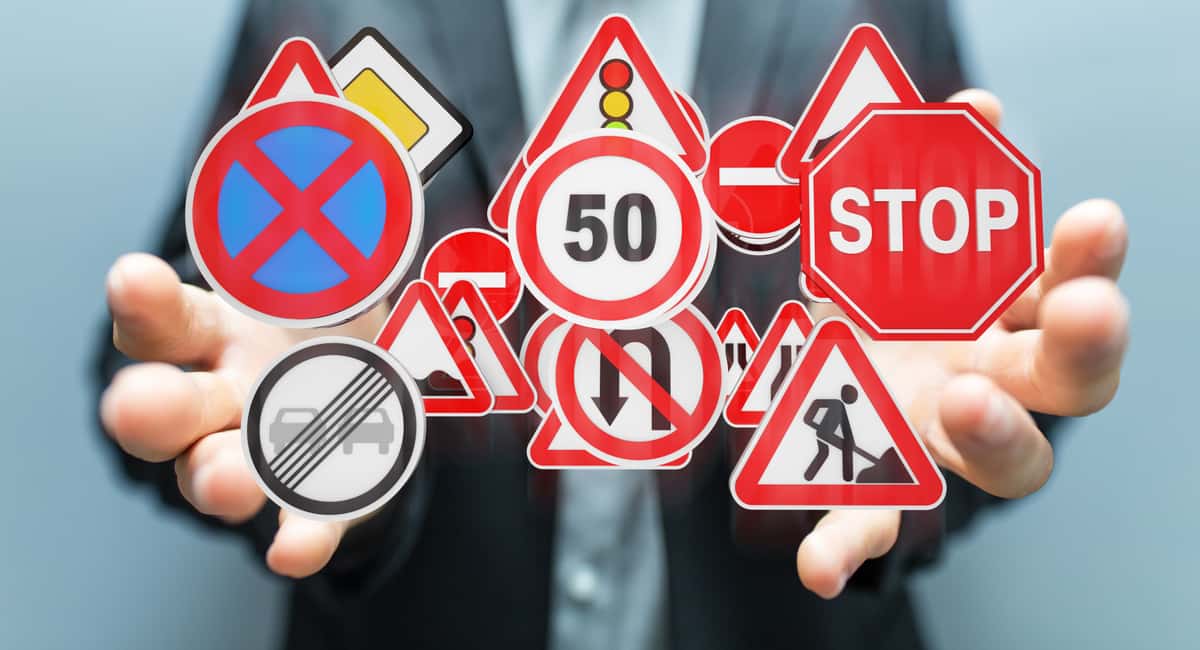 Did you know that this year marks the 105th “anniversary” of the electrical traffic signal?

Of course, there were several American road signs used before the electrical signal. But it was the electric one that kickstarted the evolution of traffic signs in the country.

The question is, what exactly spurred the need for road signs? What were the electric traffic signal’s predecessors?

All these, we’ll discuss in this post about the American history of road signs, so be sure to keep reading!

At the same time automobiles first came out, U.S. roads were still filled with people, bicycles, and animals. Add streetcars to the mix, and you could imagine how chaotic the streets were back then.

In fact, in 1913, car crashes claimed the lives of 4,200 people. Back then, there were only 2 million drivers and 1.3 million automobiles.

With the rising car accident death toll, the electric traffic signal was a huge saving grace. But even before its installation in 1914, traffic circles were already in use as early as 1905 in New York City.

A year after the debut of the electric traffic signal, Detroit erected the first proper “STOP” sign. It’s not surprising, given that Michigan City is the center of the automobile industry.

What may surprise you is that back then, the sign featured letters in black and had a white background. The material itself was metal, measuring 2-by-2 feet.

In 1923, the Mississippi Valley Association of State Highway Departments entered the picture. The association made recommendations on road and traffic signs shapes.

From being black and white road signs, they become black and yellow signs. It was only in 1954 when this American road sign finally became white letters with a red background.

As a traffic sign, it can mean meeting opposing traffic (if you still enter despite the warning). It’s also set up on one-way roads, dead ends, and the entrance of off-ramps on highways.

In industrial settings, No Entry or Do Not Enter signs are for access restriction. Many industries use this as a warning for safety hazards or for security purposes.

The Birth of the Manual on Uniform Traffic Control Devices (MUTCD)

Today, we have the Manual on Uniform Traffic Control Devices to thank for safer roads. First released in 1935, the MUTCD is the list of standards for road signs and other pavement markings.

From there, eight more published editions of the manual came out. Many minor updates were also made throughout this period.

Road Signs: An Integral Part of Road Safety in the United States

There you have it, an overview of the rich history of American road signs and how they came about. Thanks to these signs, we now have law and order on U.S. roads. Of course, if everyone was to abide by these warnings, our roads can become far safer than they are.

Liked what you read? If so, then you’ll likely want to read our other posts! Follow and bookmark our website now for more fun facts and the latest news around the world!

Out with the Old: How to Get Rid of an Old Car That No One Wants

After the Accident: Steps You Need to Take After a Car Accident 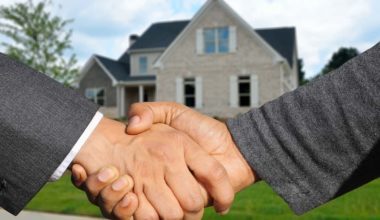 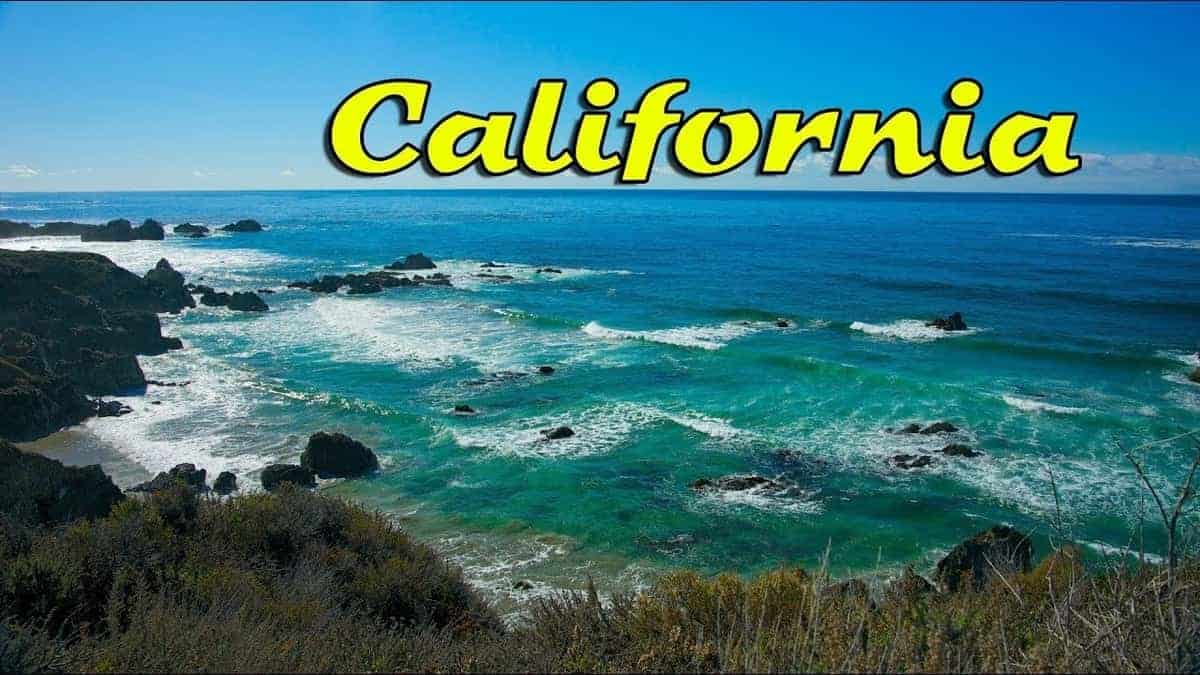