The cryptocurrency world is evolving at a rapid speed. New tokens and coins are getting added now and then. Privacy coins in cryptocurrencies are also to preserve the anonymity of transactions, making it difficult for hackers to intrude the financial activities. The mechanism helps in leaving no trace of the movement of the money. It works as a bitcoin mixer that distorts the trail of the actual source. An emerging asset class differs from other currencies because of its advanced cryptographic methods. It not only provides privacy but also caters to strengthening data security. 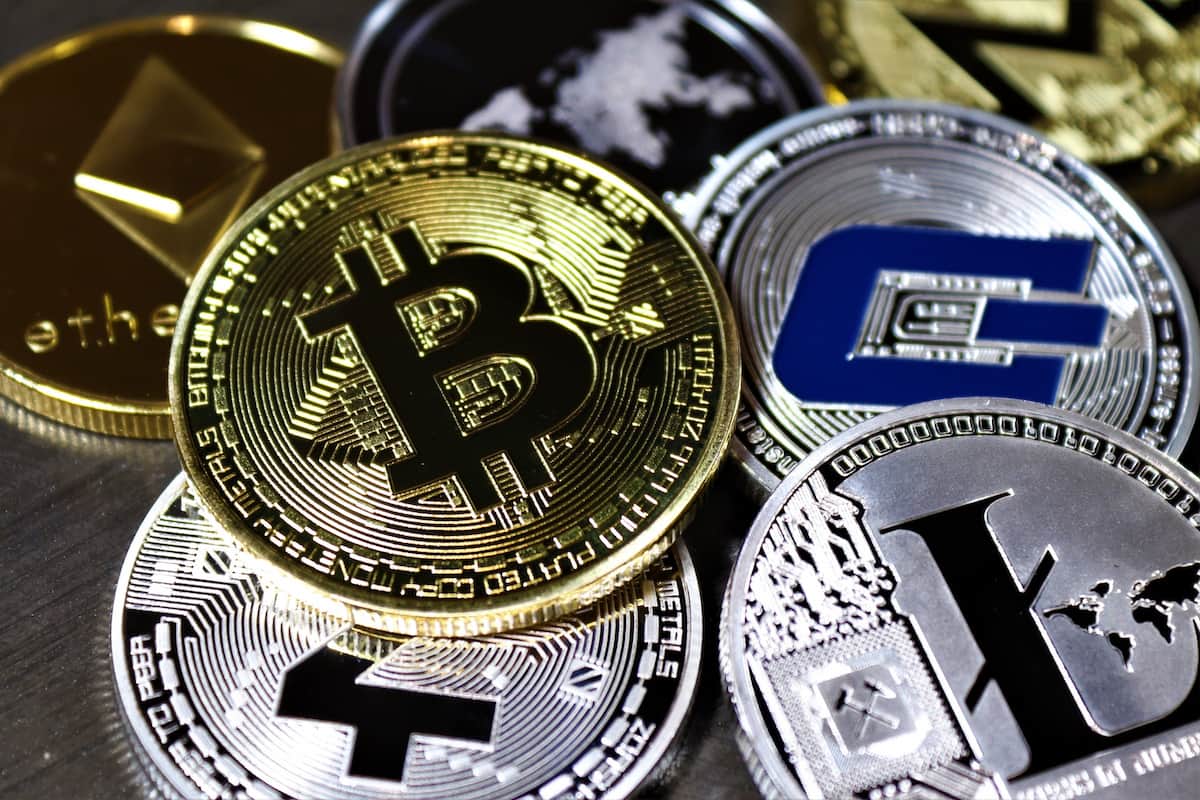 Monero is an altcoin that was launched to offer untraceable transactions. Its privacy is based on the CryptoNote protocol and has a ring signature system. Every transaction follows a mixing of new addresses to maintain ambiguity. Therefore, making it difficult for the observer to track the actual sender. Everyone included in the ring signature stays protected. The transaction amount remains confidential, and only the sender and receiver know about it. The one-time address generation for each transaction makes it difficult to link a person’s public address.

Dash, one of the types of privacy coins, was launched back in 2014 as Xcoin. It was first rebranded as Darkcoin and then rebranded as Dash in 2015. The rebranding aims to deviate its relation from the dark market. Privatesend performs various private transactions by breaking them down into specific denominations. The trade of a particular person is mixed with transactions of different people, making it indistinguishable. After a few blendings, the coins will get mixed with others making them difficult to trace. 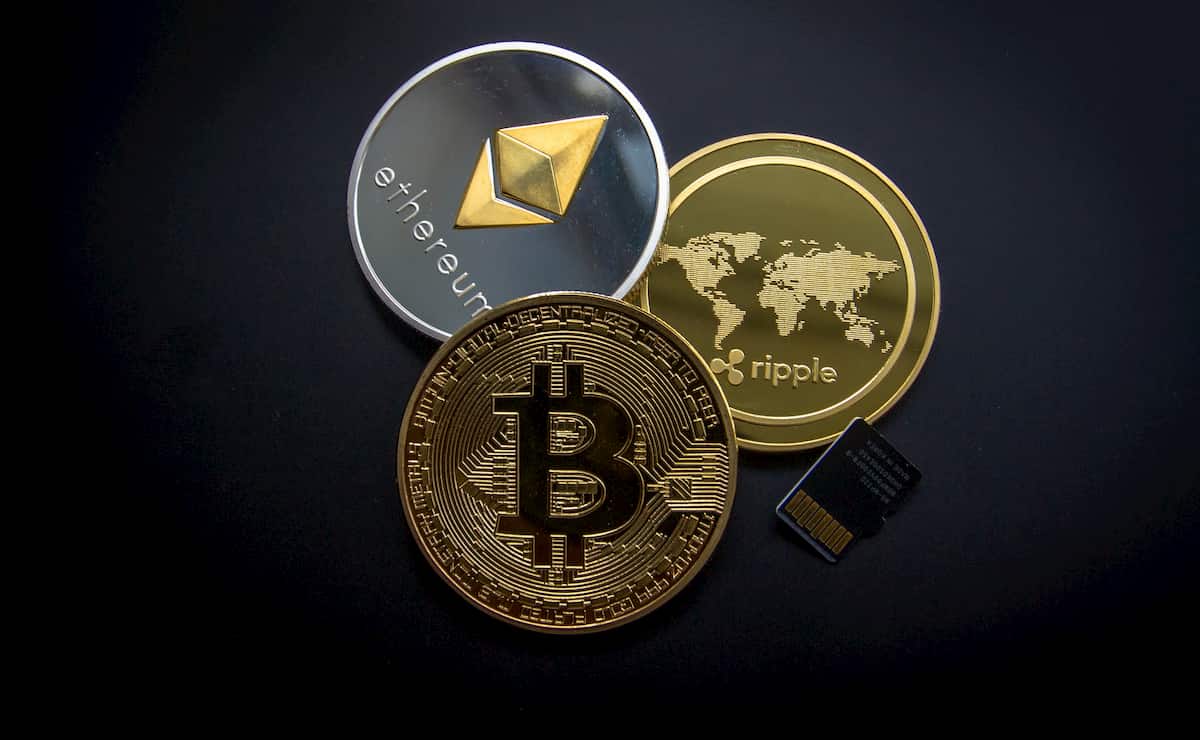 Zcash uses a zero-knowledge proof method. The zk-SNARK is a way a party can prove the statement to another party is accurate. It does not convey any other information apart from the fact that the statement is true. The transaction metadata ranging from verification to the addresses remain encrypted. Users can choose whether they like to send a public or private address. Most users go for transparent addresses to avoid suspicion from the investigators.

How Do These Coins Work?

These coins appear similar to Bitcoin if the privacy-preserving technology is removed. They operate on the methods of blockchains and decentralized ledgers. It is a network of anonymous validators that maintains the entire process. Crypto transactions are generally public, whereas these coins are meant to make the transactions untraceable. 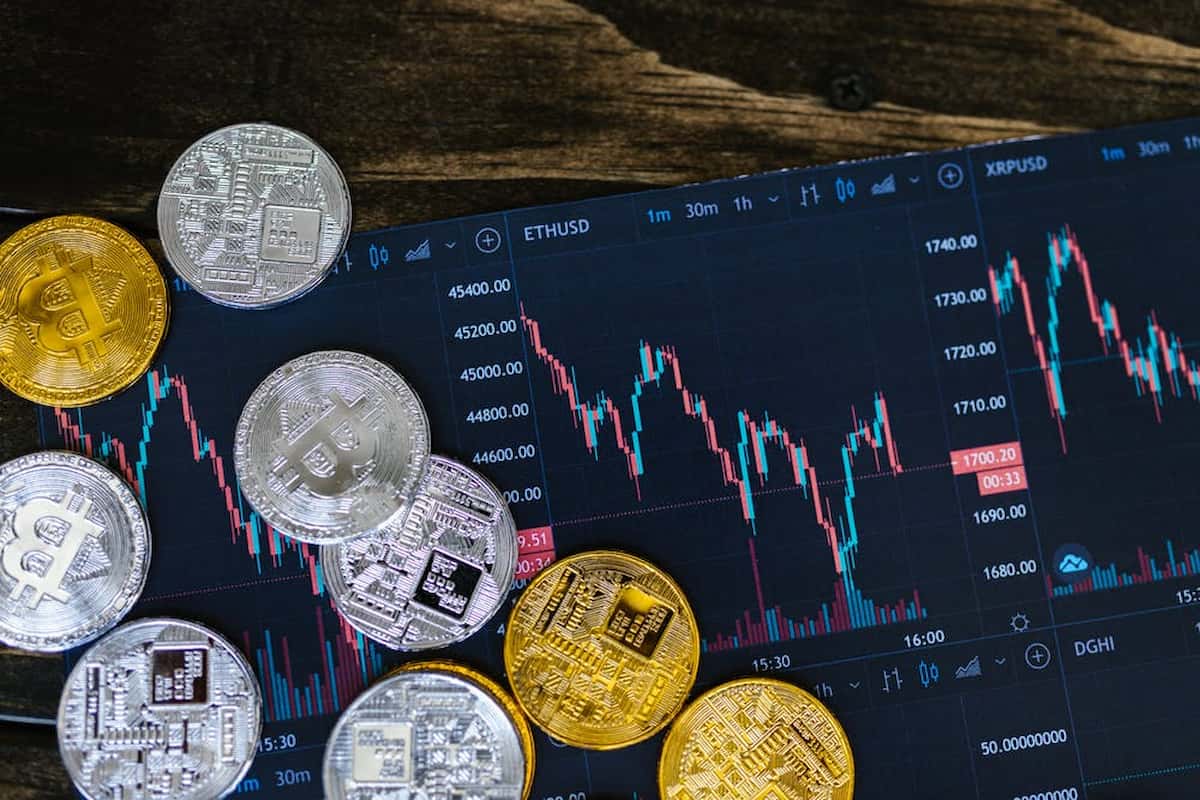 The advanced privacy technology distinguishes these from the rest of the pack. The user’s wallet and address are hidden to maintain privacy. However, it is also vital to remember that local laws and regulations are essential while handling such assets. Mechanisms like stealth addresses, zk-SNARKS, and ring signatures protect privacy. The various signatures in a single transaction make it complex to form a connection.

These coins are emerging as a popular asset class to be added to the ecosystem. It is for people who are looking for privacy. The emergence of new analytical tools developed now and then can make it possible to crack modern encryption codes. However, these coins are resilient against the current encryption techniques. It offers complete control over the transactions and makes the process efficient.

Despite the controversies, the popularity of private currencies does not seem to diminish. It is an excellent approach for those looking forward to keeping their crypto activity confidential. Just like every other investment, this, too, involves unpredictability. Therefore, it is advised to do ample research before engaging in the process. The approach has been under scrutiny from regulators across the globe but continues to take part in regular action. Every problem has a solution, so understand the bits and pieces for a better picture.

Grow Your Career in the U.S. with Business English Lessons 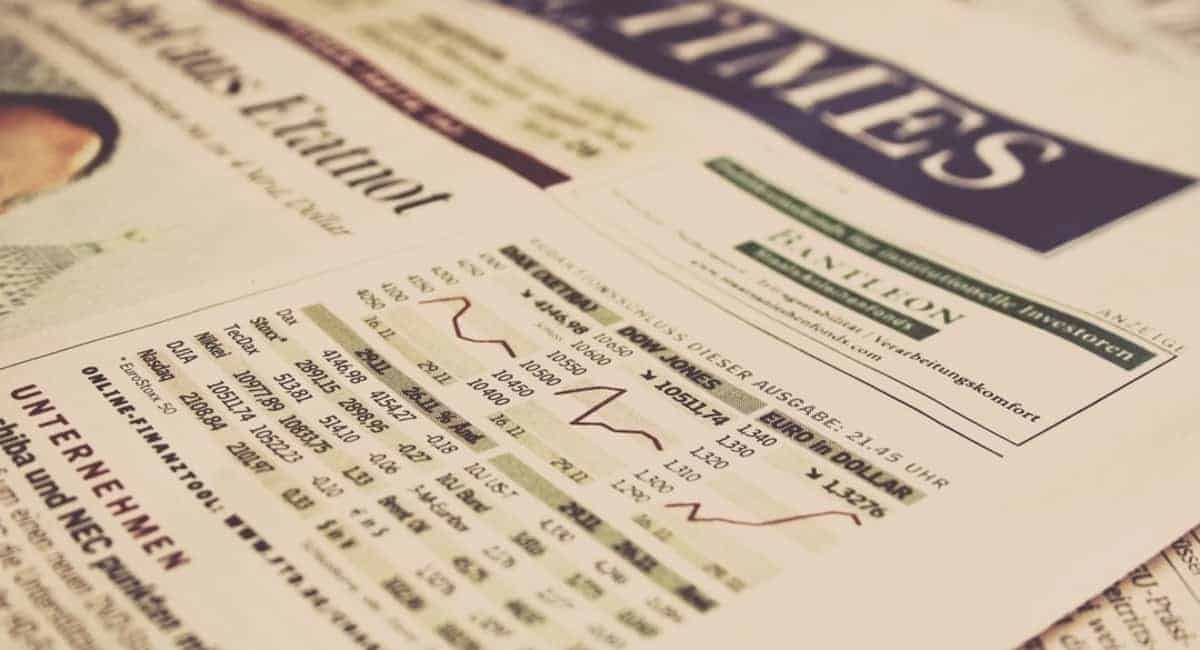 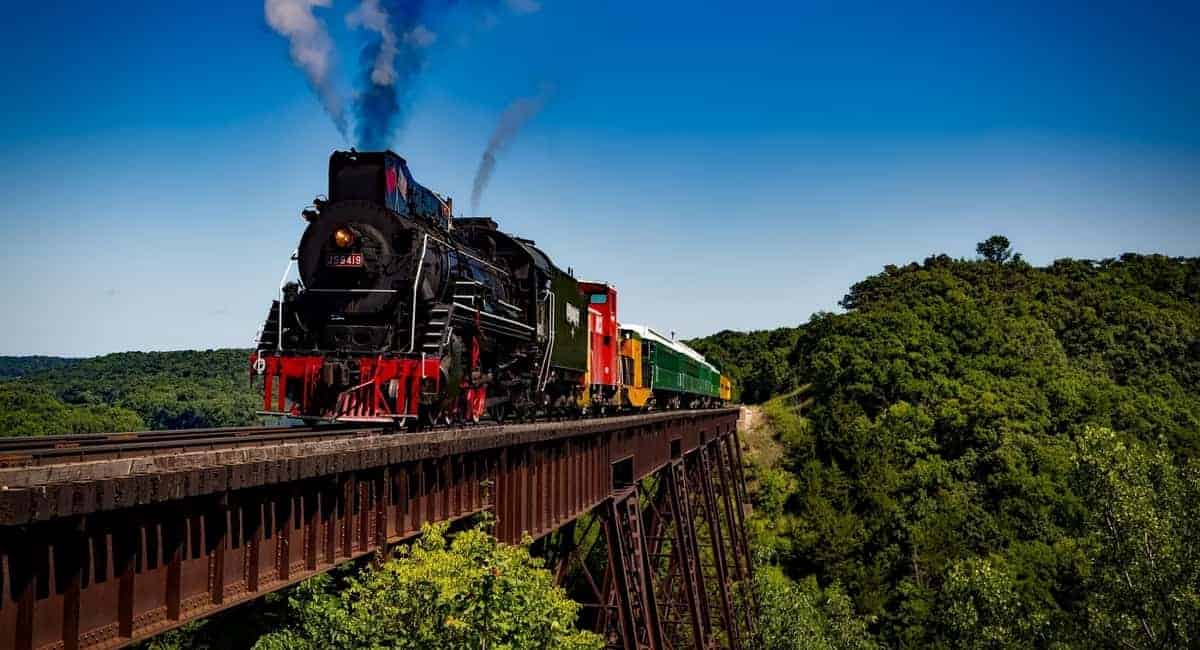 Read More
Table of Contents What is Rolling Stock? InfrastructureCost The Best Railroad StocksRailroads: A Thing of the Past and the Future …