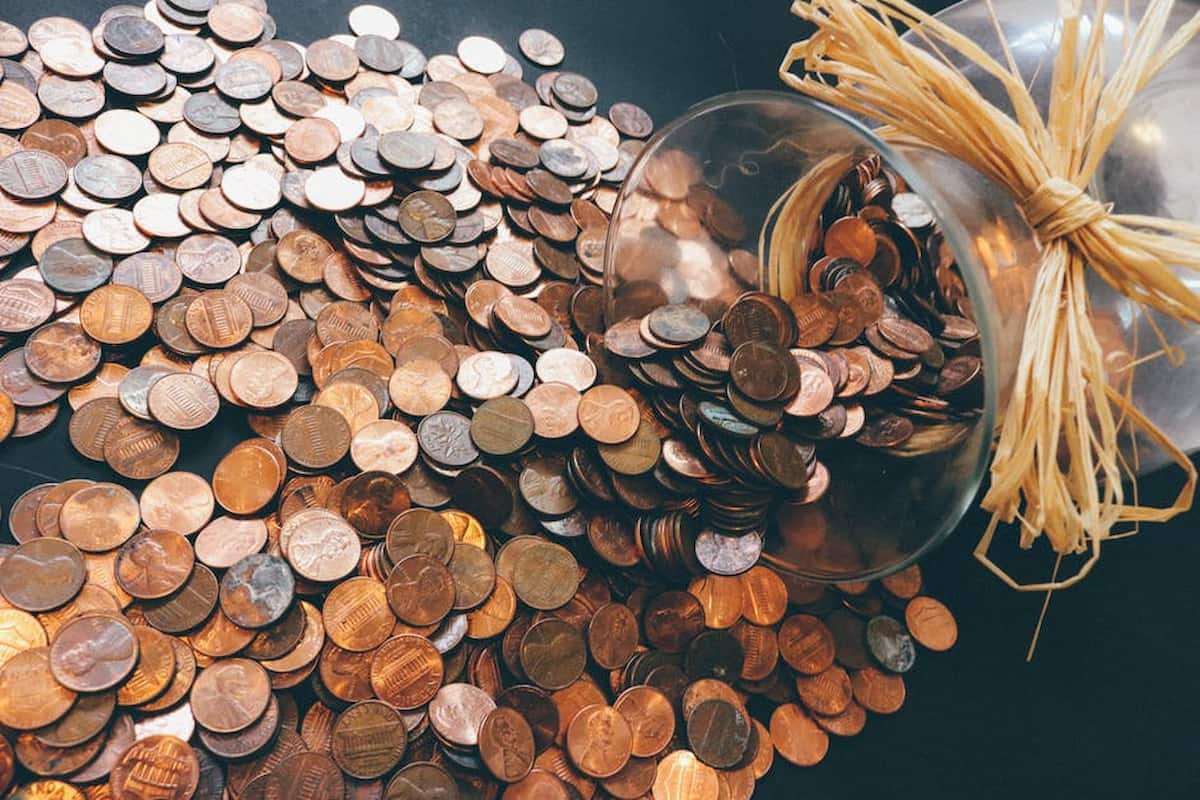 Worth Collecting: A Look at the Most Valuable Foreign Coins

Coin collecting is not only a fascinating hobby, but it can also be incredibly lucrative. It might be hard to believe, but certain coins can command multi-million dollar sale prices. Here a look at the most valuable foreign coins.

Coins can accrue value for a number of reasons. They can be extremely rare, have historical significance, or may contain a printing error. Sometimes, the price of gold and silver will also contribute to the price.

No matter the reason, the amount of money something as simple as a coin can be worth is sometimes surprising and seriously impressive. Below is a list of some of the most valuable foreign coins in existence today, along with their jaw-dropping price tags. 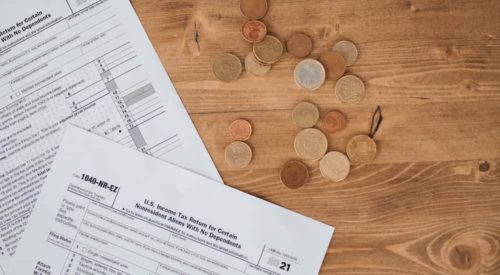 Created in 2007, this coin is definitely not the oldest in the world, but it is one of the largest. Hailing from Canada, this 21-inch diameter, the 200-pound coin features a depiction of the UK’s ruling monarch, Queen Elizabeth II.

The coin was commissioned for the Royal Canadian Mint exhibit, and it is made from almost 100% pure gold. It sold at an auction in 2010 for the healthy sum of $4 million.

The Ummayad Dinar is one of the rarest coins in the world. This type of coin dates back to 723 AD and gets its name from the caliphate that issued it: the Umayyad Caliphate.

The coin is made of gold and has an inscription which reads: Mine of the Commander of the Faithful in the Hijaz, believed to be a reference to the mine from whence the coin’s gold came. Versions of this coin have sold for as much as $3.7 million at auctions. 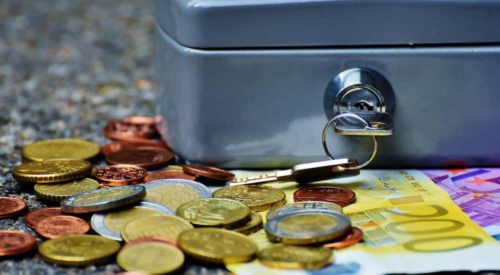 This small silver coin was first minted in Ancient Rome at the beginning of the third century BC. Because it was only issued on very few occasions, and production stopped completely on coins of its type in the 4th century, today, it is an exceedingly rare coin. So rare, in fact, that it sold in 2008 for $1.65 million.

As the price of gold and silver continues to rise, so too do the value of coins made of these metals. If you can’t afford to buy a multi-million dollar coin, however, you can always try to buy silver online.

With only three in existence, the Double Florin (or Double Leopard) is another very rare coin. Hailing from Medieval England, the coin was only in circulation for around one year. Two of the three Edward III Florins (as they are also known) are on display at the British Museum, and when the third was discovered in 2006, it promptly sold for over $6 million. 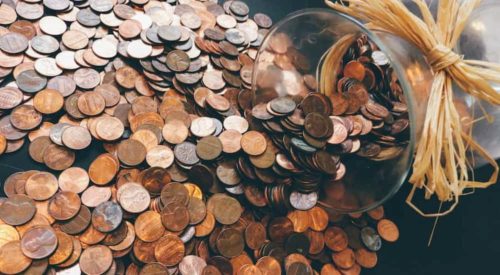 It might be surprising that a hobby as sedate as collecting old items can be so lucrative, but it clear to see that’s a fact. These are only a small fraction of the most valuable coins out there, and the rare and valuable coin trade is as lively as ever.

If you’ve enjoyed this article, don’t forget to have a look at the rest of our content.

To Take or Not to Take: Does CBD Have Side Effects?

Safe Space: 7 Key Benefits of Putting up a New Fence 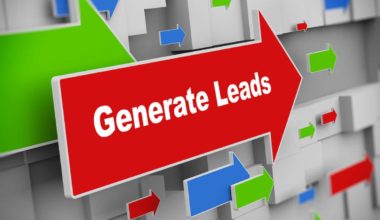 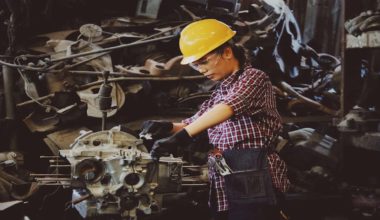 Read More
Table of Contents Things To Know…When You Can Claim?Encounter With An Injury or IllnessInjuries Developed Over TimeWho You…