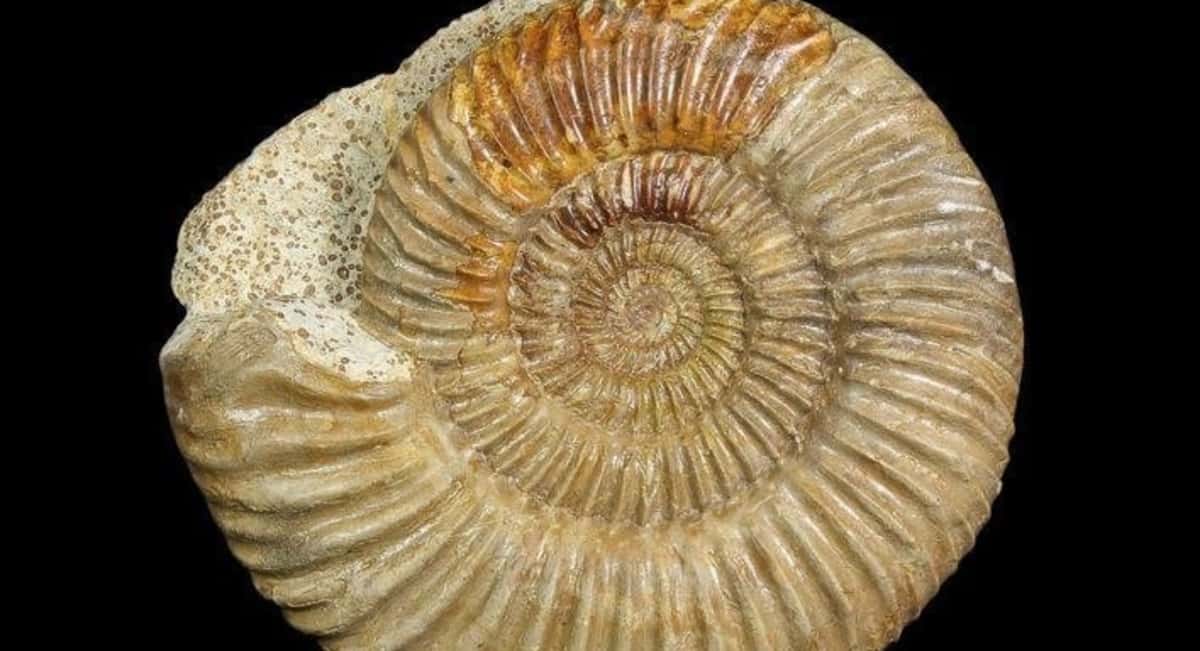 Sometimes you just know when a movie is going to be good. Such is the case with the upcoming movie Ammonite, which is due to be released in early 2020 after experiencing production delays.

What makes this movie equally compelling and controversial? Here’s everything you need to know about this introspective piece of film.

Ammonite is a movie about a female fossil hunter set in the Victorian era. Once renowned for her craft, Mary Anning has been relegated to selling her findings to tourists in the Southern region of England. It’s a classic tale of a single woman who isn’t recognized for her professional accomplishment who is forced to work in positions beneath her gravitas. Meanwhile, Anning plays a caregiver role for her aging mother.

A wealthy tourist entrusts Anning with the care of his wife, Charlotte, for reasons not yet disclosed by producers. This unexpected partnership leads to a tumultuous relationship between the two women that develops into a romance, despite societal implications, differing socioeconomic situations, and opposing personalities.

Academy Award-winning actress, Kate Winslet, plays Mary Anning. Winslet is known for her roles in period pieces and critically acclaimed movies. She’s one of the few actresses to win an Oscar, a Grammy, and an Emmy for her work in The Reader, Listen to the Storyteller, and Mildred Pierce, respectively.

Saoirse Ronan has accomplished much at a young age. Ronan is playing the role of Charlotte Murchison, the woman thrust into Anning’s life. Despite being only 19 years old, Ronan is recognized for being an incredible period piece actress. She’s been nominated for three Academy Awards and won a Golden Globe for her work in Lady Bird.

Together, these talented women promise to bring an incredible performance to the big screen. This partnership is a dream for period film lovers around the world.

The film is named for a fossil of the same name. The ammonite fossils are reminiscent of the nautilus shell. This fossil is highly sought after due to its resilience to time, having survived multiple extinction events.

Symbolically, ammonites represent luck, healing, and overcoming depression and exhaustion. It will be interesting to see if the ammonite represents the challenges Anning faces as a caretaker and hustler or if this type of fossil becomes a touchstone throughout the course of the film.

As with any film that highlights an LGBT+ relationship, Ammonite has been met with controversy since it was originally announced. The film is based on real events. Mary Anning was a real fossil hunter whose discoveries along the English channel had significant impacts on the scientific community. As in the movie, Anning’s importance was overshadowed due to her gender.

Lee quotes, “Queer history be routinely ‘straightened’ throughout culture. Where there is no evidence whatsoever of a heterosexual relationship, is it not permissible to view that person within another context?”

Arguments against this perspective of the story come from Anning’s relatives who think the marginalization Anning faced being a destitute, uneducated female is profound enough. Others argue that while showcasing a lesbian relationship has merit, casting choices should have been made to reflect the queer community.

The film is currently scheduled for an early 2020 release but could hit the screens in late 2019. Keep an eye out for Ammonite at independent film festivals and theaters around the world.

Follow These Tips to Turn Your Freelancing into Successful Business 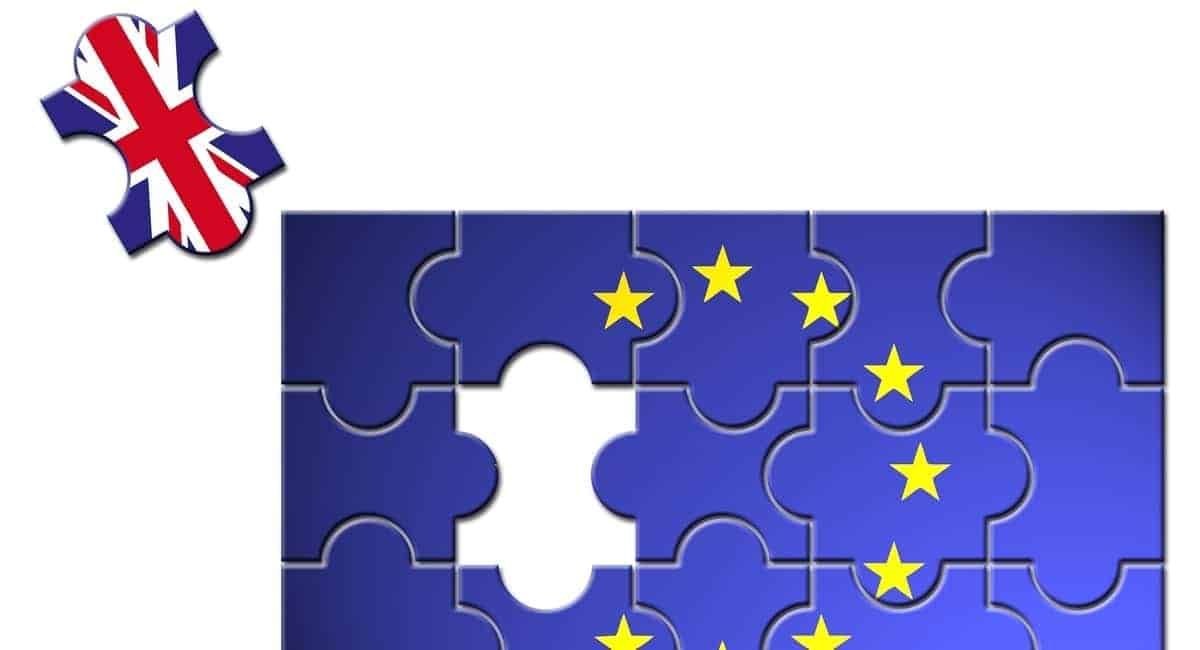 Read More
Since the fall of the Berlin Wall in 1989, the UK leaving the EU can easily be considered…
LLife Style 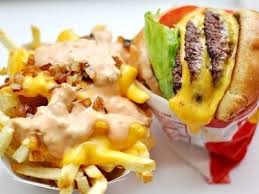 Read More
According to survey, approx. cheese of 31 pounds is eaten by American each year on by Americans. Allotment…