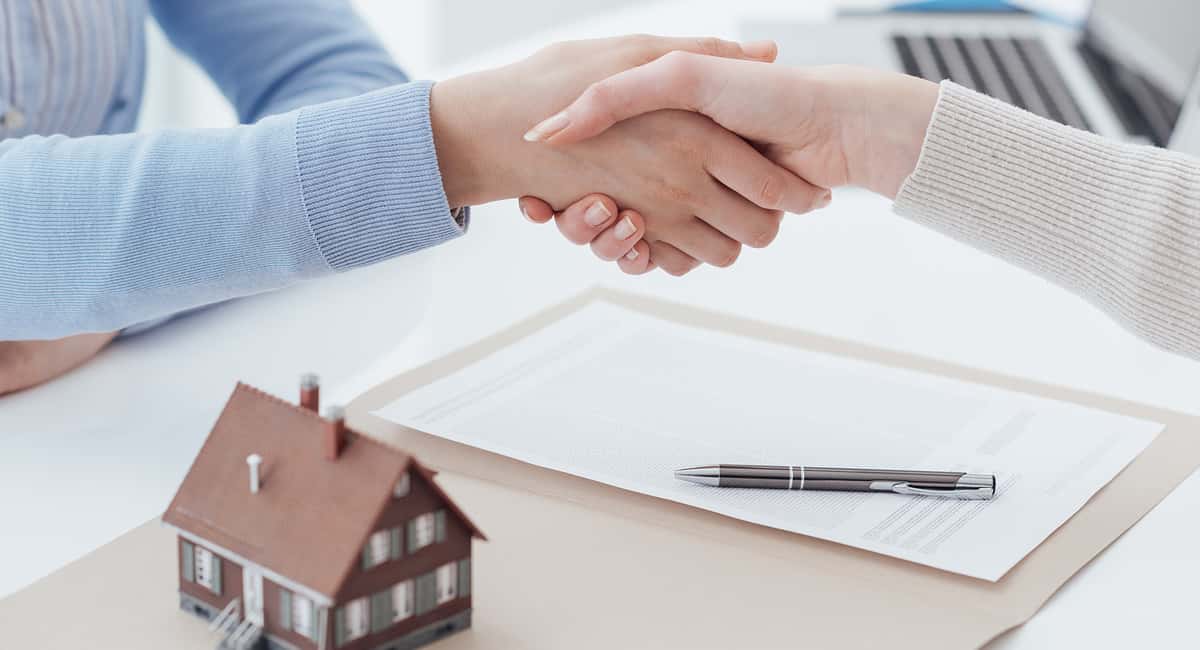 The UK’s property market has undergone rapid changes in recent years. Before the 2008 financial crisis, it was considered one of the most overvalued property markets in the entire world. This view was partly fuelled by the ease of access to cheap mortgages.

However, the truth is that the financial crash that occurred in 2008 was a result of financial institutions over lending to bad credit customers. Things were never going to be the same when the breaking point was reached. Since 2009 and a few years afterward, mortgage rates started to soar hitting the 12% mark within a short time.

A few years later, things have bounced back to where they were before the 2008 financial crisis, and finance experts are worried that the current ultra-low mortgage rate may be dangerous in the long run. They argue that the UK property market is at a high risk of an unprecedented downturn in housing as mortgage rates continue to hit the lowest point. Soon, the house prices will become more sensitive to the changes in mortgage rates.

In response to the current crisis, banks and other financial institutions in the UK have tightened the credit conditions drastically to prevent a repeat of what happened in 2008. As house prices fall, many mortgage holders will automatically slump into negative home equity.

In turn, confidence in the property market will do down, and the low prices will have a significant impact on the banks’ balance sheets. This cycle of events will, in turn, have a detrimental effect on the broader economy.

Nonetheless, the good news to potential homebuyers is that you can still find a mortgage if you have bad credit. Financial institutions are willing to listen to you as long as you can demonstrate that you can repay the mortgage promptly. The Bank of England has cut rates to a historic low of 0.5%.

The Adjustable Rate Mortgages (ARM) that have super-low teaser rates are on the rise again. The BoE must be having an idea of what is likely going to happen, but it hasn’t taken measures to try and stop another financial crisis from happening.

So, what is contributing to the low mortgage rates? Several reports indicate that the rise of Donald Trump in the United States and the uncertainty surrounding Brexit are the most powerful market forces that might have led to this point. The idea of Brexit brings with it the prospect that many businesses will lose access to the EU market. On the other hand, Donald Trump is known to favour the idea of low interest rates and a cheap dollar in his effort to make American exports more competitive. The BoE has been keeping an eye on its US counterpart and so far, it has resisted the idea of increasing the UK interest rates.

3 Daily Rituals for a Balanced Life 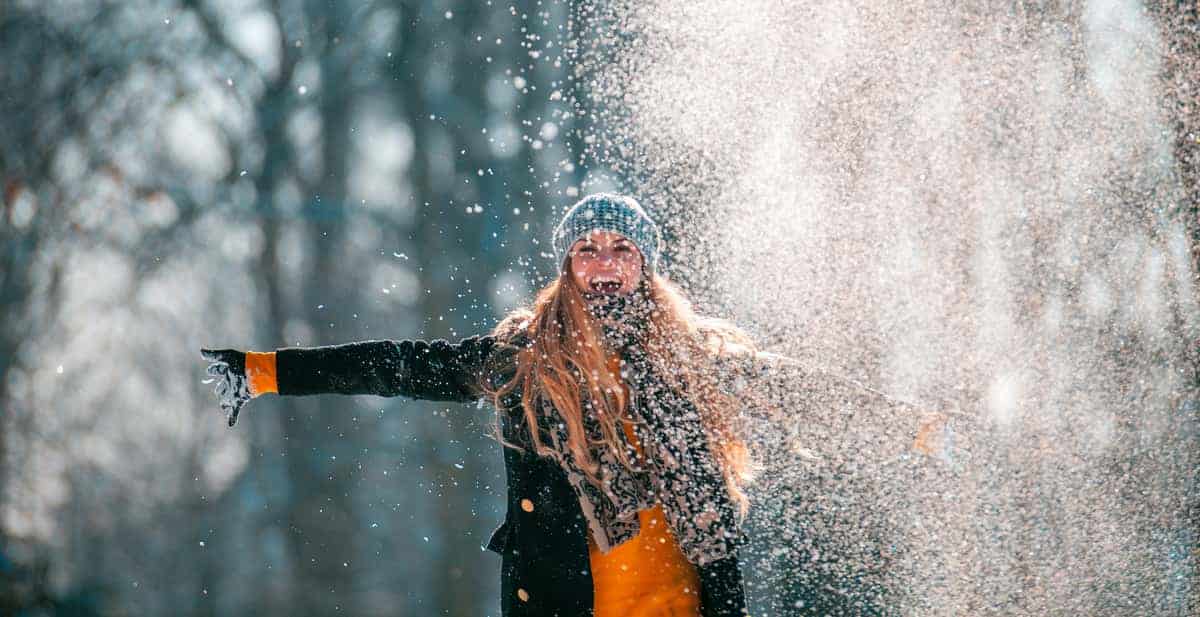 Read More
Table of Contents 1. Evaluate What’s In Your Closet2. Be Sure to Have the Essential Winter Items3. Trade…