When we think of a comfort dessert, warm and cozy feelings come to mind. Several dishes evoke these sensations, from savory to sugary, and even drinks.

But the best of all, without any doubt, is Arroz con Leche or rice pudding. This sweet and creamy dish has made a long journey to reach every corner of the world. Arroz con Leche is a simple pudding made from rice, milk, sugar, and cinnamon. Rice pudding was consumed as a dessert; later, it became a sugary preparation without a schedule. Nowadays, people eat it at any time as an energetic breakfast, a comfort snack, or a delicious dessert at celebrations or after a copious meal.

It is arduous to trace its origins. It is widely believed rice pudding came from ancient China, antique India, and the Byzantine Empire. Then, the Moorish invasion brought it to Europe, particularly to Spain and Portugal, from where it arrived later in France, England, and Italy.

After that, Spanish conquerors took rice and all rice recipes to America. This is how the delicious comfort dessert conquered the entire world.

The rice pudding we enjoy today does not resemble the first pudding. At first, it was a salty preparation made from sorghum, broth, saffron, and almond milk. The iconic sweetness of rice came later due to its journey for the world.

It was not even popular. Instead, it was a dessert in the royal courts of Europe. Only wealthy people enjoyed it since rice was an expensive imported good.

As rice imports became cheaper, rice pudding reached everywhere and turned into a common dish in all houses. The rest is well-known history. When this delicious rice pudding went through the world, it acquired the traditional flavors of each country. This explains the countless recipes we now know for making any of its versions.

The traditional recipe includes rice, milk, sugar, and cinnamon. The following link gives you the quantities of the typical ingredients of Arroz con Leche https://mahatmarice.com/recipes/arroz-con-leche/

Other recipes have exotic ingredients, varied toppings, and different cooking techniques. Some of them are:

Besides being delicious, Arroz con Leche is easy to cook and needs few ingredients. You only need to buy the components, follow the instructions, and enjoy the most delightful dessert at any time. Do You Know How To Prepare An Orzo Recipe?

Versatility And Simplicity: White Rice Has It All 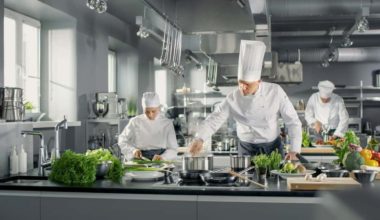 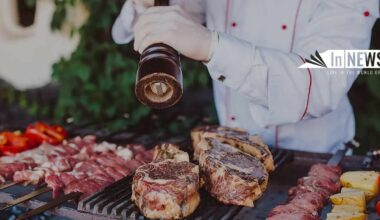