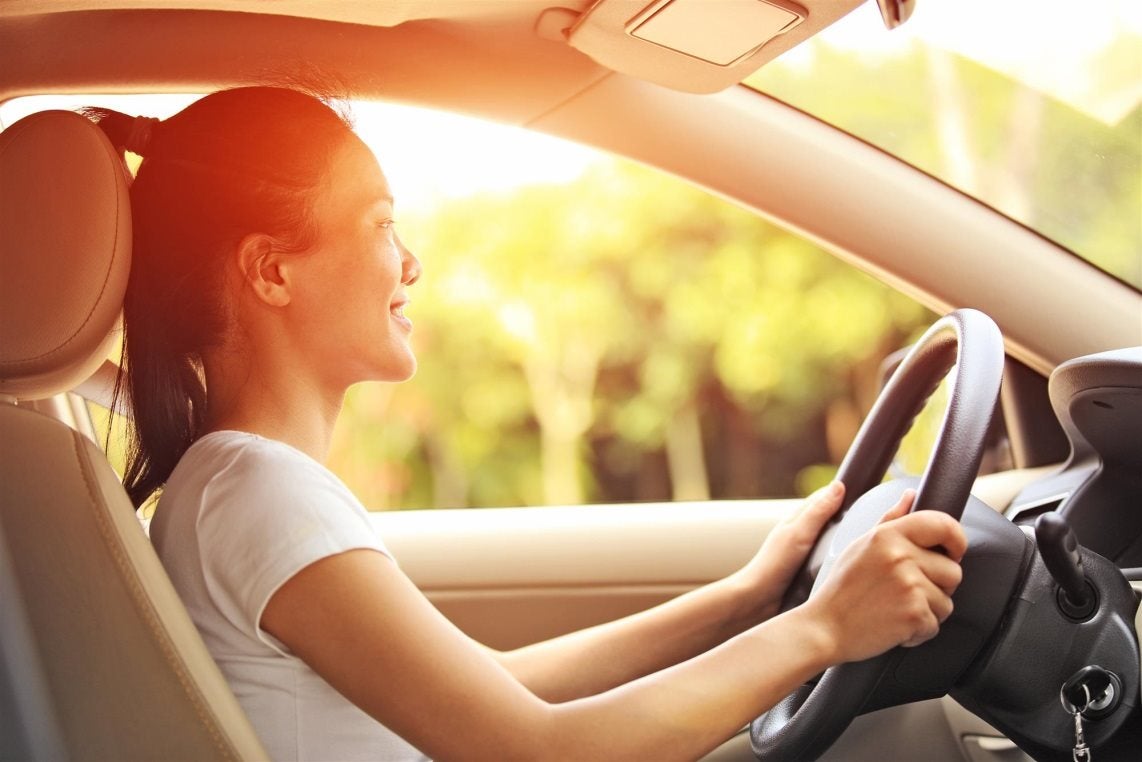 Have you ever noticed that you’re more likely to stub your toe when you’re in a bad mood? When you’re not at your best, the unfortunate events tend to snowball.

Call it Murphy’s Law, or call it or whatever you’d like, but it’s not a good idea to get behind the wheel when you’re in a poor state of mind.

In this post, we’re going to explore all the reasons why this is so.

Let’s say you get behind the wheel when you’re anxious about something. You’re waiting for something to happen, maybe it’s the proverbial “other shoe” to drop, but you’re worried about some outcome. You’re much more likely to be distracted by your thoughts and maybe even your smartphone. If you feel like you’re going to be distracted, try to clear your mind before you get in the car. Set the intention to focus on nothing more than driving while you’re in the car.

When you’re angry, you’re much more likely to be triggered by someone else’s aggressive driving. So if you notice yourself feeling angrier than usual, you may want to think twice about driving — especially if you have a history of driving aggressively. Road rage can be extremely dangerous and should be avoided at all costs. When you’re angry, you’re more likely to make risky decisions, like slowing down when someone behind you is tailgating. Or aggressively tailgating or cutting in front of someone who cut you off. Anger is understandable when someone puts you in a dangerous situation, but it’s never a good idea to put them in the same situation. If you think about it, you’re trusting the other person’s driving skills a great deal when you cut them off. And that’s probably not the best thing to do.

If you’re feeling a little foggy-headed, it’s probably not the best time to drive. Drowsy driving can be about as dangerous as drunk driving, so try to avoid it at all costs. When you’re drowsy, your reaction times may be impaired, and you may run the risk of falling asleep at the wheel. Think before you make this decision. Don’t be a drowsy driver.

Regardless of your current mood, you should never pick up your car keys when you’re under the influence of drugs or alcohol. You probably know this on some level already, but you should also know that this includes some prescription drugs. Driving while on drugs is dangerous, and you should always talk to your doctor about driving while on medication. If a medication makes you particularly drowsy, for example, you shouldn’t drive after taking it. As for alcohol and illicit drugs, it’s best to adopt a zero-tolerance policy. You can’t trust yourself to make the judgment call when you’re under the influence.

We often take driving for granted, but it’s a serious responsibility. And if you get into the car in the wrong state of mind, you could be putting lives in danger. Think about it before you get behind the wheel when you’re angry, anxious, drowsy, or under the influence. 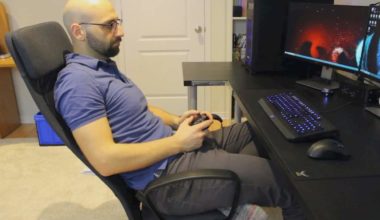 Read More
Table of Contents CostDesign and AestheticLongevityErgonomicsAvoid Budget Gaming ChairsConclusion When you’re shopping for your next desk chair, there…
HHome & Family