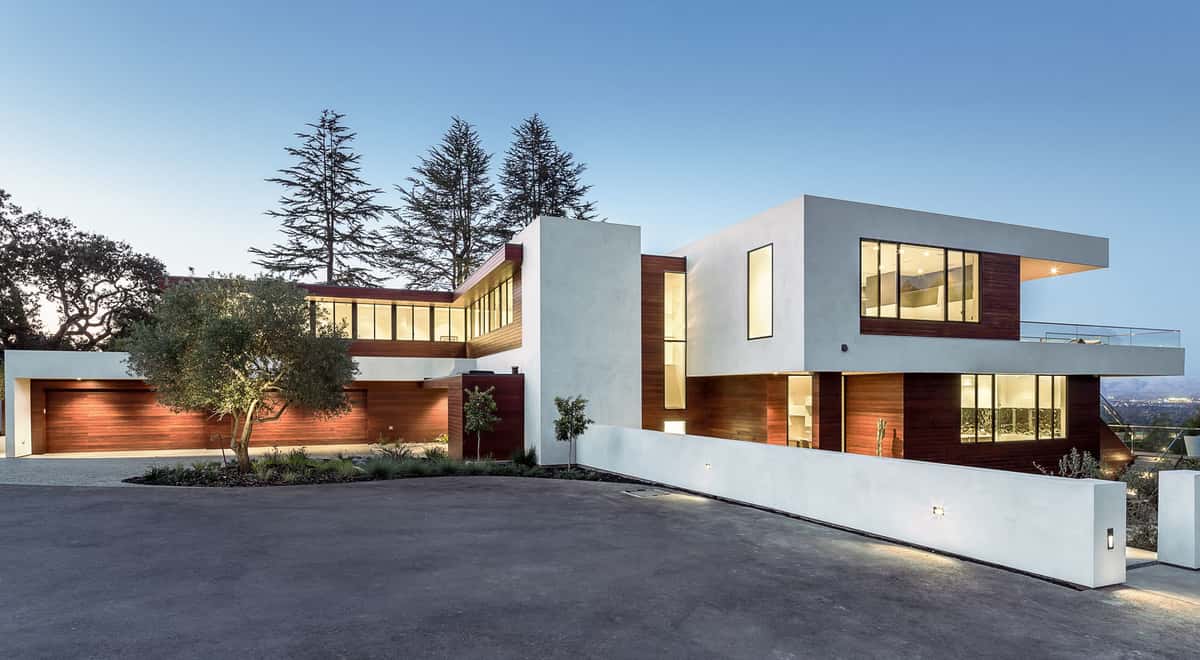 The Many Benefits Of A Flat Roof

For centuries, North American homes have featured the same pitch-style roofs that have long been a central feature of European architecture. But while pitched roofs have obvious advantages in cold climates where snow and heavy rains are serious concerns for much of the year, major technological breakthroughs in the 20th century have led to a renewed interest in alternatives, and for a new generation of architects and homeowners, flat roofed residential homes have been seen as having much to offer.

Here are just a few of the key benefits of flat roofs vis-à-vis their more conventional pitched alternatives:

For many homeowners, a key advantage of flat roofs is their energy efficiency. A flat roof is better able to insulate the home and deflect heat away, which means lower heating and cooling costs for the homeowner and a smaller carbon footprint for the house itself. This is because flat roofs are able to create a tighter seal using a single, high quality membrane to seal in heat, and don’t involve the same large open spaces that traditional attics incorporate.

For somewhat obvious reasons, flat roofs are, across the board, consistently cheaper than pitched roofs. Flat-roof protective membranes can be applied quickly and easily, and while they do require slightly more maintenance than pitched roofs do, they are thousands of dollars cheaper to install.

Flat roofs require more maintenance than pitched roofs, but because homeowners have more ready access to the roof, they can handle more of the maintenance themselves. For example, a homeowner can have an established company like Professional Roofers install a new flat roof in a matter of one or two days, and once the roof has been installed, much of the day-to-day maintenance can be handled by the homeowner himself. This makes a flat roof an even more appealing option for homeowners who have a hands-on approach to maintaining their own house.

While a flat roof needs to be treated with care to avoid tearing the membrane, in many cases flat roofs can be used to expand the living space of the home itself. In particular, rooftop gardens are a popular choice for people living in dense urban areas who might otherwise not be able to grow vegetables and flowers on their property.

Obviously, flat roofs are a functional alternative to pitched shingle roofs on a number of different fronts. But flat roofs are also an aesthetic statement, one that elevates right angles, straight lines, simple geometry, and a cool modern look. Flat roofs have long been a key feature of urban row housing, but they are becoming an increasingly popular choice for hip urbanites in large cities like Toronto who live in detached houses and want to create a cleaner, edgier look for their home.

If you are considering a redesign of your house, or are shopping for a new house altogether, it is worth bearing in mind the relative benefits of a flat roof. More environmentally friendly, cheaper, and easier to maintain, flat roofs also provide a better standard of living, and will give your home a modern, artistic flair. And if you need to consider re-finishing a flat roof, remember to call companies like Professional Roofers that specialize in this kind of work. 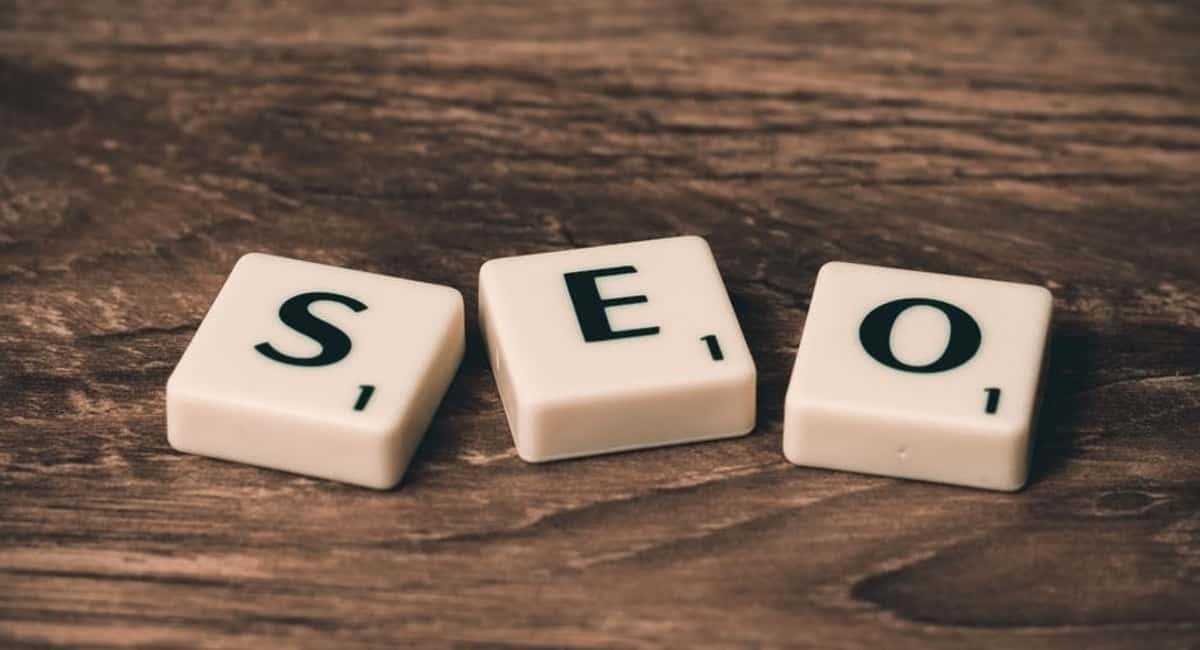 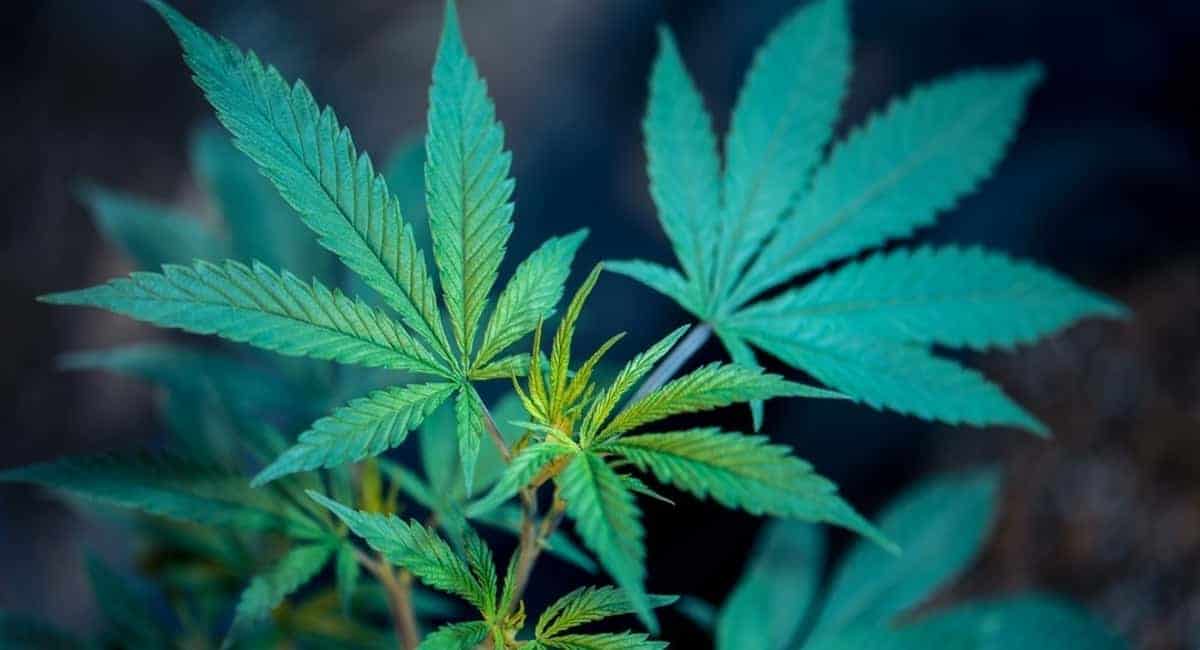 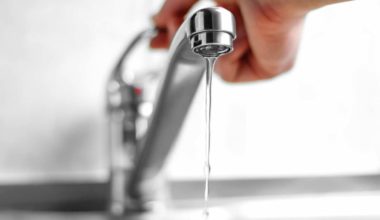 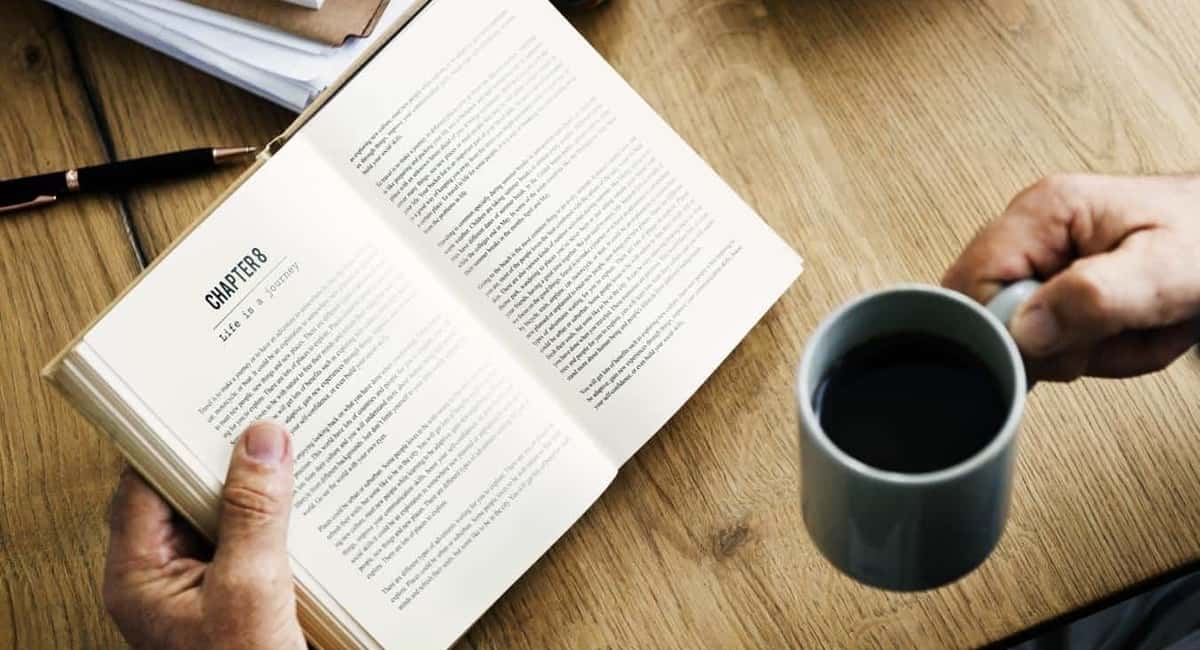 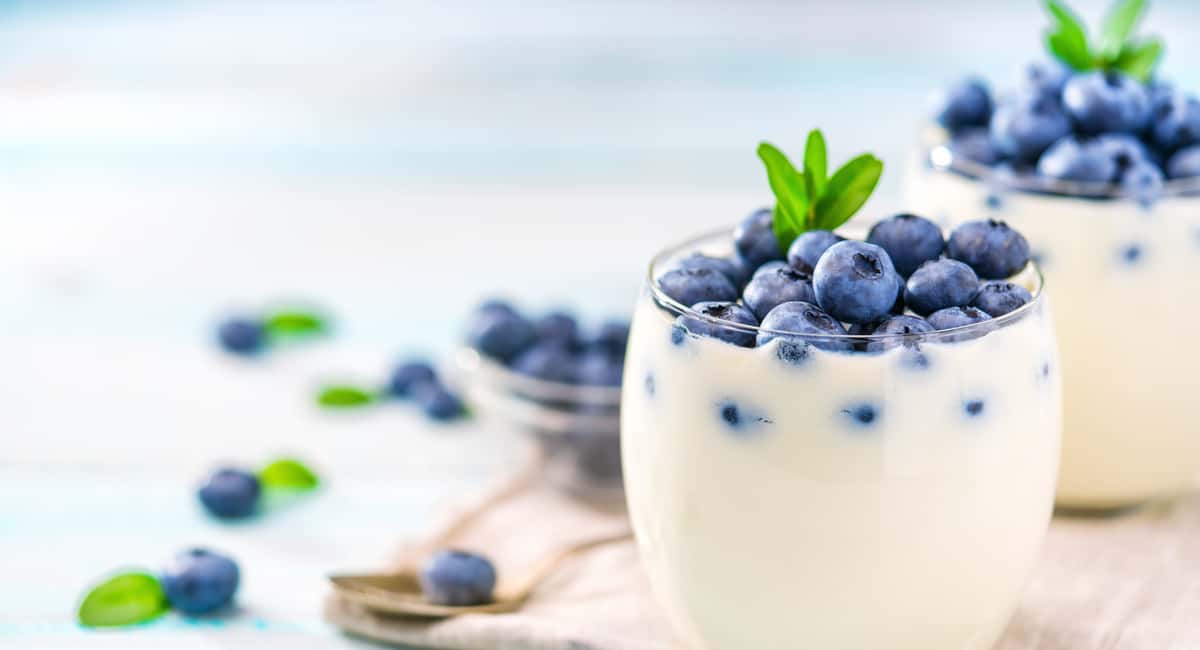 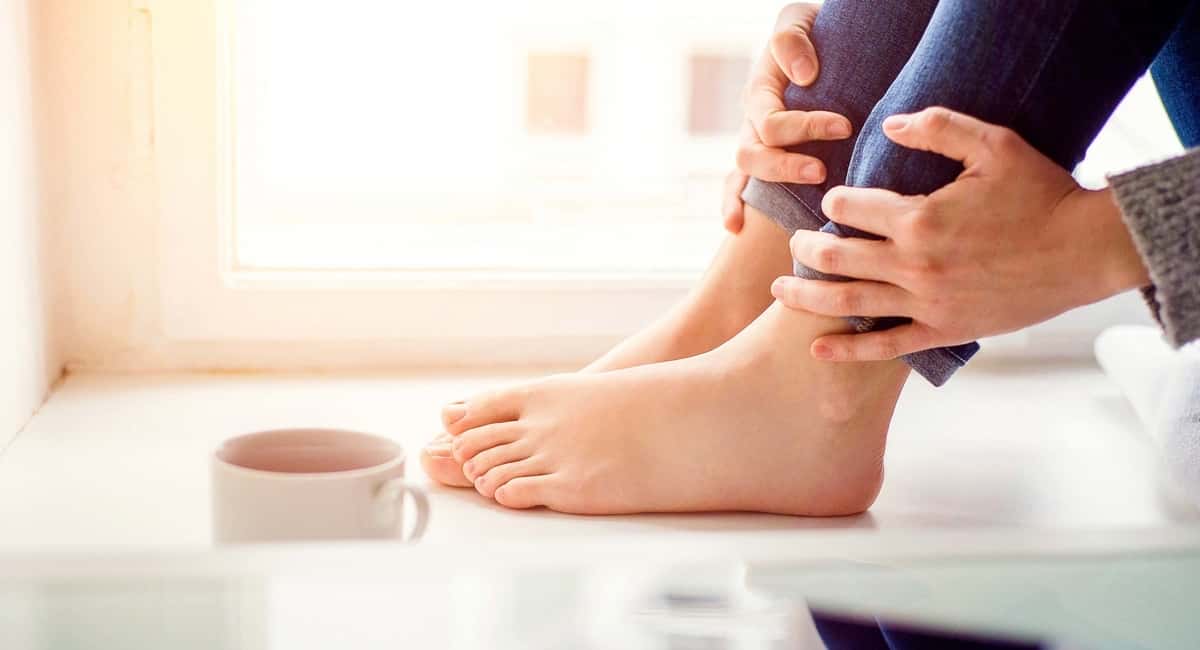 Read More
Infections that develop on the foot can often be unsightly and embarrassing. They’re especially hard to cope with…