6 Benefits of Quicklime We Bet You Didn’t Know

Quicklime is an important ingredient in many products. It’s been used for thousands of years and is still used across various industries such as food and beverage, construction, chemical, agriculture, pulp, and paper.

Quicklime is a natural calcium oxide (CaO) that is produced by the burning of limestone. It’s also referred to as burnt lime or calcined lime. Common uses of quicklime include water treatment, removing impurities, and cement production. It’s also used for neutralizing acidic solutions and in some agricultural applications.

In the following section, you will learn more about quick lime uses across different industries. Quicklime is used in the sugar purification process. The procedure typically involves adding quicklime to the raw sugarcane juice. This removes unwanted particles and impurities that might affect the quality of the final product.

Adding quicklime helps improve the flowability and clarity of the final product. You will often see quicklime added to the sugarcane juice during the first stage of purification.

However, it’s often used in later stages as well. Quicklime is especially useful in removing heavy metals from the raw juice. It reacts with them and forms compounds more soluble in water than the original metal particles.

Soil Stabilization And Other Construction Purposes

There are multiple quicklimes uses in the construction industry as well. For instance, quick lime is used to stabilize the soil. It is added to the topsoil and later covered with mulch or turned into the ground.

This helps prevent erosion, which can lead to soil degradation and loss of nutrients. Quick lime can also be an additive in concrete, mortar, plaster, and stucco. You read it right. Quicklime plays a critical role in the paper production process. It is a bleaching agent to remove the lignin from wood and makes it more suitable for paper production. This process is called de-inking, which can be done by mixing quicklime with water and adding it to the paper waste.

The quicklime reacts with the lignin and produces a dark brown sludge removed from the mixture. The leftover pulp is then bleached using chlorine gas to make it whiter and more suitable for paper production.

High calcium quicklime is used in the flue gas treatment process. Flue gas is a byproduct of burning coal and contains harmful gasses such as carbon dioxide (CO2), nitrous oxide (NO), sulfur dioxide (SO2), and mercury vapor.

These gases can be treated using calcium hydroxide, which binds with them to form calcium carbonate and other insoluble compounds removed from the flue gases.

As A Fluxing Agent In The Iron And Steel Industry

The primary function of fluxing agents is to lower the melting temperature of the slag, which helps reduce viscosity and improve flowability.

Iron and steel manufacturers use dolomitic quicklime as a fluxing agent to lower the melting temperature of the slag. This helps reduce viscosity and improve flowability.

When quicklime is added to molten iron, it reacts with impurities such as silicates in the metal to form calcium silicate hydrate (CSH), which acts like a viscosity breaker. Chemical-grade quicklime is mainly used for glass fiber production. During the production of container glass, quicklime is added to soda ash and silica sand.

When heated together, this mixture produces feldspar, which is then melted down into the molten glass. Quicklime is also used as a flux in glass production due to its ability to lower the mixture’s melting point, allowing it to flow more easily into molds.

As you can see, quicklime is a versatile and valuable material. It can be used in various industries and applications, from chemical production to cement-making.

If you are looking for a top-quality, industrial-grade quicklime supplier in your area, you can contact us today. We’re your one-stop shop for all your quicklime needs.

Your Guide to Different Types of Attorneys 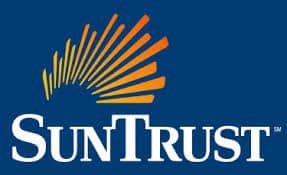 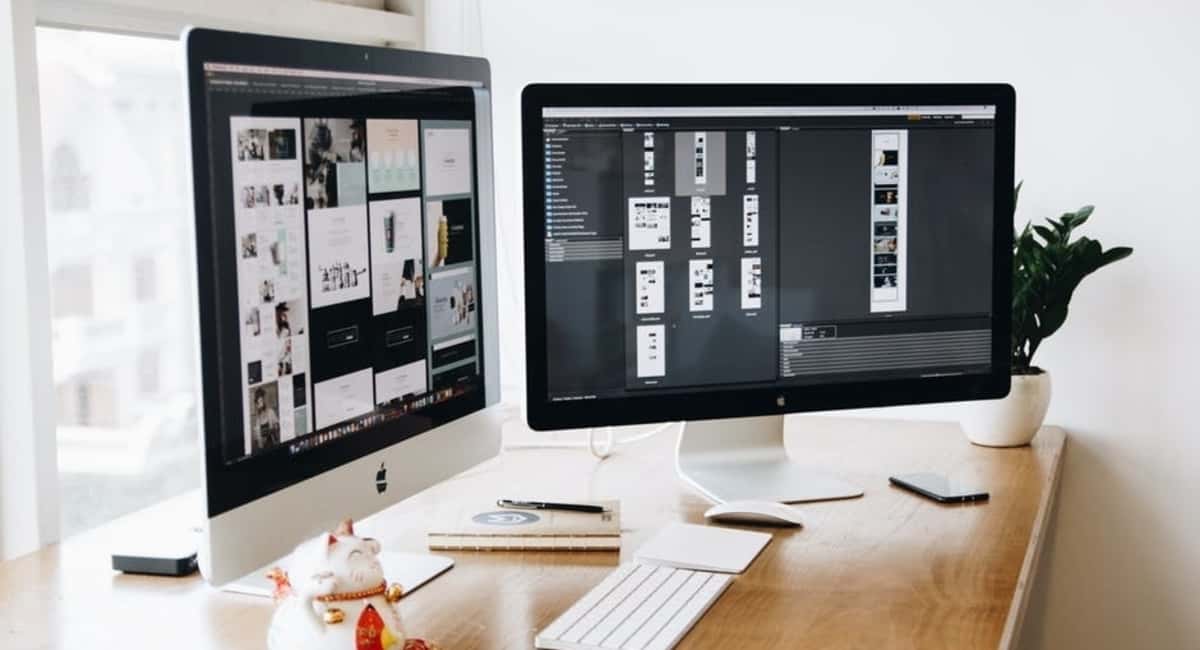