Is Alcoholics Anonymous Program Better Than Other Treatment Procedures? Here’s What Studies Say

Over 14.4 million adults admitted that they have Alcohol Use Disorder (AUD) in the U.S. According to the result from the 2018 National Survey on Drug Use and Health (NSDUH), 5.6 percent of people aged 18 and above confessed about their alcoholism or binge drinking. AUD stems from various factors. Others turn to heavy drinking whenever they feel the burden in their lives instead of practicing mindful thinking to avoid stress. However, there are people with AUD who want to get away from their unhealthy lifestyle.

The survey revealed that 7.9 percent of AUD adults received treatments in the past year. While there are different treatments used to cure AUD, new reports claimed that the procedure used by Alcoholics Anonymous (AA) is as effective as the other popular treatments for alcoholism, if not, better.

What Exactly Is AA?

The AA is an international organization that aims to help all AUD members on your road to sobriety and stay that way for the rest of their lives. The only requirement to join this fellowship is the member’s strong desire to quit drinking. They use the Twelve-Step program to recover from alcoholism. The organization introduced the program in 1946 to help regulate and unite the fellowship without engaging outside influences and issues.

Is the Twelve-Step Program Effective?

In early March,  Cochrane Systematic Review discovered that joining AA is effective in helping to increase the lengths of alcohol abstinence among all members compared to other types of treatments like Cognitive-Behavioral Therapy (CBT). According to experts from the Pacific Ridge Drug and Alcohol Rehab Center, it is important to educate their patients and stop alcoholism and other substance addiction. The latest review compared the results from 27 studies that involved nearly 11,000 respondents. The earlier study called for more research to gauge the efficacy of the program.

How Did The Survey Come Up with A Conclusion?

The studies used in the review showed that AA’s Twelve-Step program can help at least 22 to 37% of people stay away from alcoholic beverages. Meanwhile, only 15 to 25% of people with AUD responded well with other treatments. While the study proved that there is only a slight difference between the different programs, AA could be more effective since the organization can gather people together and use their social network to foster recovery faster compared to the other methods.

Also, the review found out those who are already receiving other types of treatments and pair it with the AA approach have better outcomes than those without the Twelve Step approach. It was also discovered that those who use the AA method save more healthcare costs compared to those undergoing other outpatient addiction recovery treatments.

The review also noted that even if the results of the studies cannot prove that the Twelve Step approach used by AA can work well for all AUD patients, it showed that the program is one of the most evidence-supported ones used by the public.

The Disruption To Business As A Result OF Covid-19: How Has Amazon Faired? 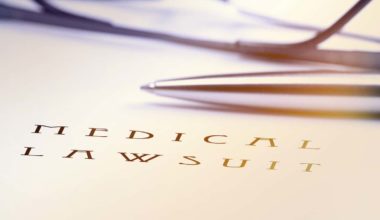 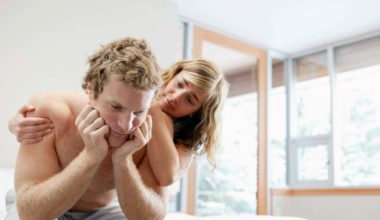