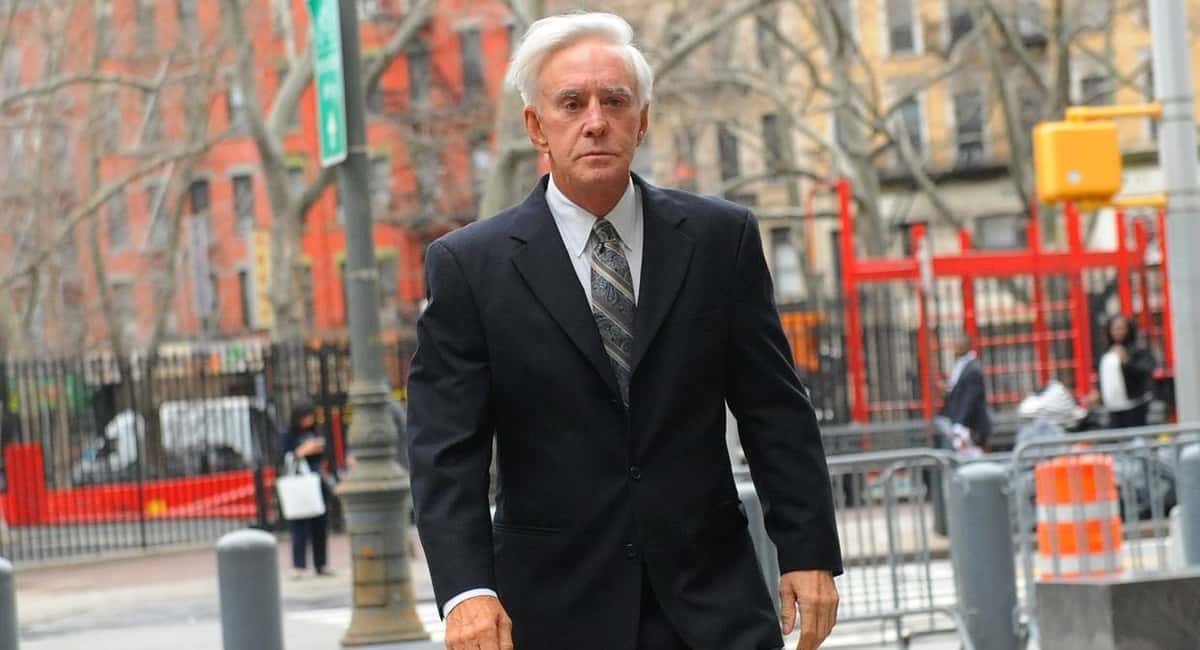 While we know Billy Walters as the CEO of the Walters Group, which itself has a number of holdings in multiple diversified sectors such as luxury golf courses, real estate, automotives, entrepreneurship startups, and other endeavors, he’s nearly as well known for his philanthropy. In fact, ask anyone who knows Walters, and you’re just as likely to hear tell of his extraordinary spirit of giving as you are his legendary sports gambling career.

Born in 1946 in a relatively small Kentucky town, Billy Walters was faced with struggles almost immediately. His father died when Walters was still an infant, and, shortly thereafter, his mother walked out on the family while struggling with severe alcoholism. After that point, Walters lived with his grandmother in a small but loving household that lacked electricity and running water.

Under his grandmother’s tutelage, Billy developed an incomparable work ethic, obtaining a loan and starting his own lawn mowing business at the age of seven. He quickly worked to pay off that loan and secure others, expanding his business to the best of his abilities; he was rewarded with trips to his uncle’s pool hall, opening a decades long interest in gambling. Unfortunately, his grandmother died when he was thirteen, relegating him to the care of his absentee mother once again.

This circumstance marked the beginning of years spent with his mother and her abusive partner, who forced Billy to pay monthly rent to live in their basement. To afford living in these conditions, he was forced to get a job in the before and after school hours. Even after high school graduation, Billy worked multiple jobs to support himself as well as the entire family.

While his determination to give back never wavered, resulting in multiple unpublicized donations of all sizes during his career, Billy and wife Susan became well-known philanthropists in their home city of Las Vegas after his retirement. While multiple charitable organizations have been on the receiving end of the Walters’ donations, support, and time, perhaps the best known is Opportunity Village.

Opportunity Village is a Las Vegas nonprofit organization that provides a wide range of services to those with intellectual disabilities. The recreational, vocational, and employment services offered are very close to Walters’ heart, as his son Scott suffered significant brain damage as a result of a brain tumor surgery at age seven. Ever since, Walters has been one of Opportunity Village’s largest donors and most dedicated advocates.

Billy and Susan Walters have received recognition for their philanthropic work multiple times over the years, including being named Las Vegas Philanthropists of the Year in 1997. Billy’s work stretches far beyond the confines of Opportunity Village, including significant donations to organizations like the Las Vegas Victims’ Fund, Nevada Cancer Institute, Nathan Adelson Hospice, and others. Particularly significant are the Walters’ donation towards the Walters Family Classroom at the Andre Agassi Foundation for Education, as well as a $250,000 veterinary scholarship fund and much dedicated work towards the opening of the area’s first no-kill animal shelter.

The truly remarkable aspect of Billy Walters’ philanthropy, however, is the many charitable and kind acts he has undertaken without the knowledge of the public. Multiple individuals have acknowledged Walters’ help with funeral or burial arrangements for accident and violence victims, as well as financial assistance for the surviving families. Among his many unpublicized contributions are a number of scholarship funds for underprivileged students just like Billy Walters once was, and the provision of utilities and accommodations for families in need.

It is likely we will never know the true extent of Billy Walters’ philanthropic work, as the vast majority has occurred quietly and without fanfare. His humble upbringing has provided a great number of life lessons for Walters and cemented his will to assist others who find themselves in similar situations. As time moves on, it is certain that Billy Walters will continue the charitable work that helps so many.

How to Choose a Real Estate Agent for Selling a Home 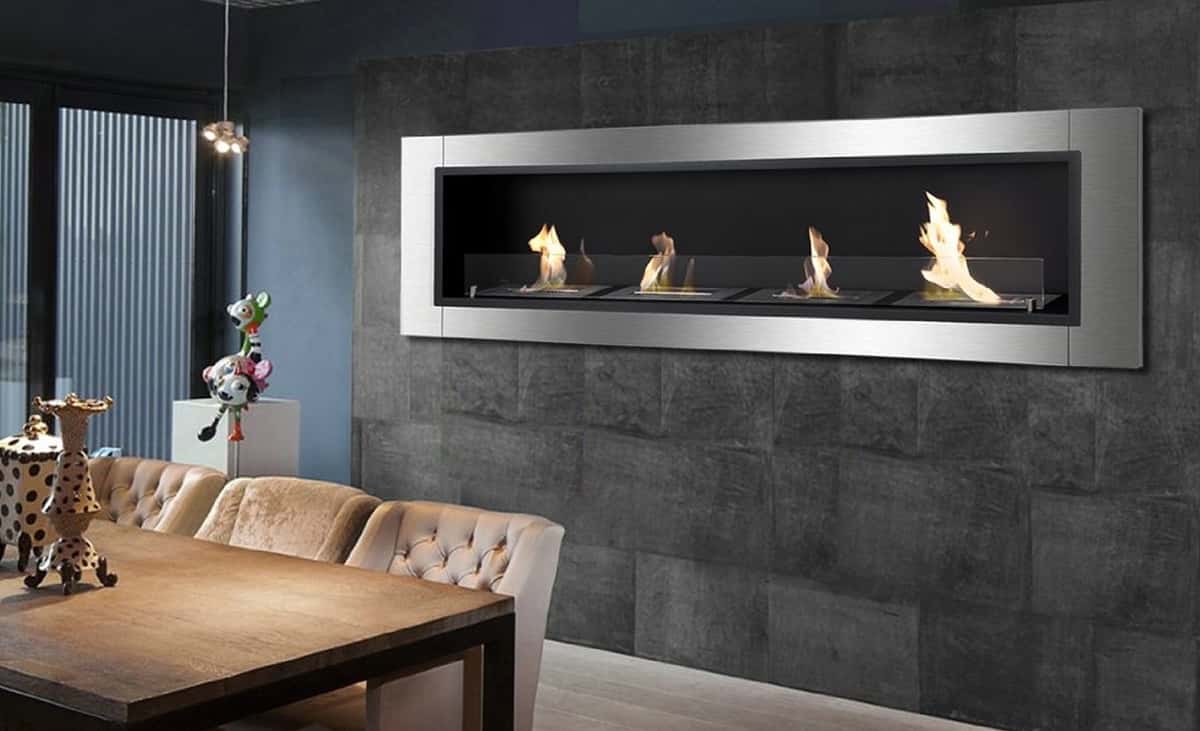 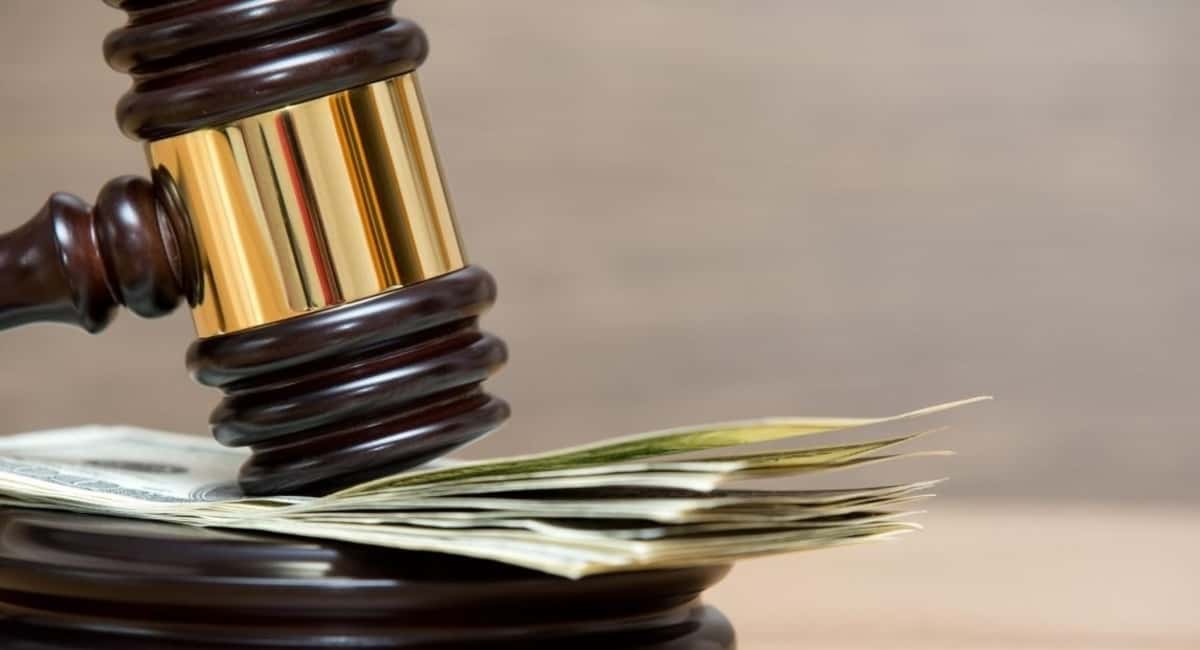 Read More
Table of Contents What Is a Structured Settlement?Why Would Someone Sell? Advantages of BuyingContact a Broker Check the State Law Start…