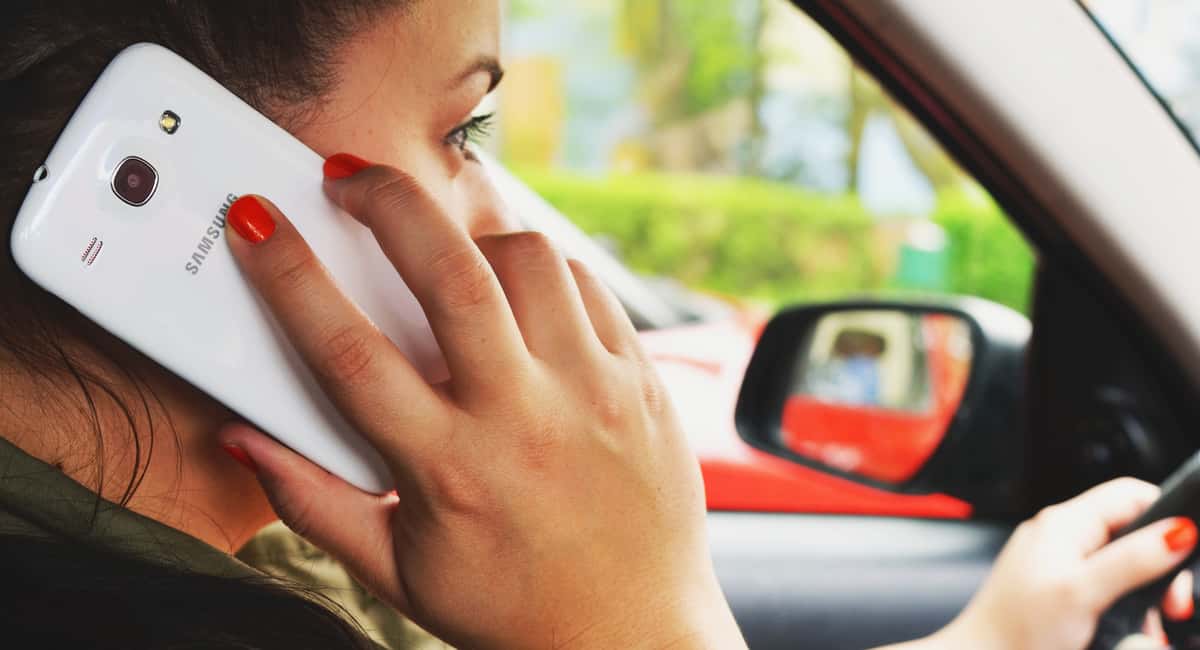 Restriction of Using Cell Phone While Driving in California

Every single day in the US, nine people are killed and more than 1,000 are injured in incidents caused by using cell phone while driving and distracted drivers.
1
Shares
1
0
0
0

Despite stricter laws and more education on the subject, distracted driving remains a serious problem on roadways. Every single day in the US, nine people are killed and more than 1,000 are injured in incidents caused by using cell phone while driving and distracted drivers.

Cell phones, obviously, are the most common form of distraction in cars today. For that reason, California passed some of the strictest laws in the nation.

Are ride share drivers more likely to be involved in a car accident? Keep reading to know about this topic.

However, there are some exceptions to the law. For one thing, it doesn’t apply to drivers on private property. It also makes an exception for emergency calls to law enforcement or other emergency entities.

You are allowed to use a hands-free system to talk on your phone, provided you’re over 18 and your system meets state requirements. This means your phone must be mounted on the windshield or dashboard where it won’t interfere with the driver’s view.

It must also be set up to where you can turn it on or off with a single motion. In order to function this way, it’s usually necessary for your phone to be in good working condition. So, it’s important to find an iPhone 6 Plus screen replacement service immediately if your screen is cracked or broken.

Violations of The Law

Your first violation of the California cell phone law will cost individuals $20, and the second and any after that will cost $50. This may not sound like a lot, but most people don’t just incur this fine when they get stopped.

They usually have additional assessments added that include other violations. Also, these amounts are the base fines and subject to increase at the judge’s discretion. The violations do not, however, count as points on your driving record, as other moving violations do.

The cell phone ban for drivers is a primary law in California. This means they can pull you over for this offense alone, even if you’re obeying all other traffic laws.

The cell phone laws for underage drivers are more comprehensive. Not only are they not allowed to use cell phones while driving, but they also can’t use pagers, laptops, or any other forms of communication, even if they’re handheld.

There is one difference, though. While using a cell phone is a primary offense, using a hands-free device for someone under 18 is secondary. This means they can’t be pulled over just for that. But they can be cited if they’re stopped for something else.

What to Do if you Get a Citation

If you do get caught violating this law, it’s usually best just to pay the fine. Since it doesn’t count as a point on your driving record, it shouldn’t affect your insurance or the status of your license. If your violation caused an accident, however, that’s usually an entirely different story. In these cases, you’ll probably be fined for multiple violations and may even have to go to court.

The first thing you’ll need to do in this situation is contact an auto accident attorney Orange County. This is, of course, provided that other appropriate authorities such as police and ambulance have been contacted, if needed. Before you’re able to speak to an attorney, try not to say anything to incriminate yourself.

Understand your rights to refuse to answer questions using cell phone while driving on-site. You’ll want to be helpful if someone was hurt, but answers about your actions can wait until your lawyer is present.

Driving laws in California are strictly enforced and for good reason. Safety on the road is important. If you find that you have been involved in a car accident by no fault of your own, you may be entitled to compensation. Reach out to a local car accident attorney to help you go through the details of your case and move forward with the best plan of action possible.

Stay connect and get more information about your automotive laws from several states and all about from our web guides section.

What You Should Know When You Start Your Business

How to Inject More Excitement into Your Life 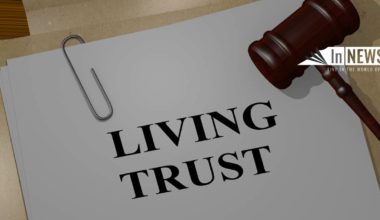 Read More
Table of Contents What Is a Living Trust?What Is a Will?Living Trust vs A WillGet Help Deciding As…
WWeb Guides