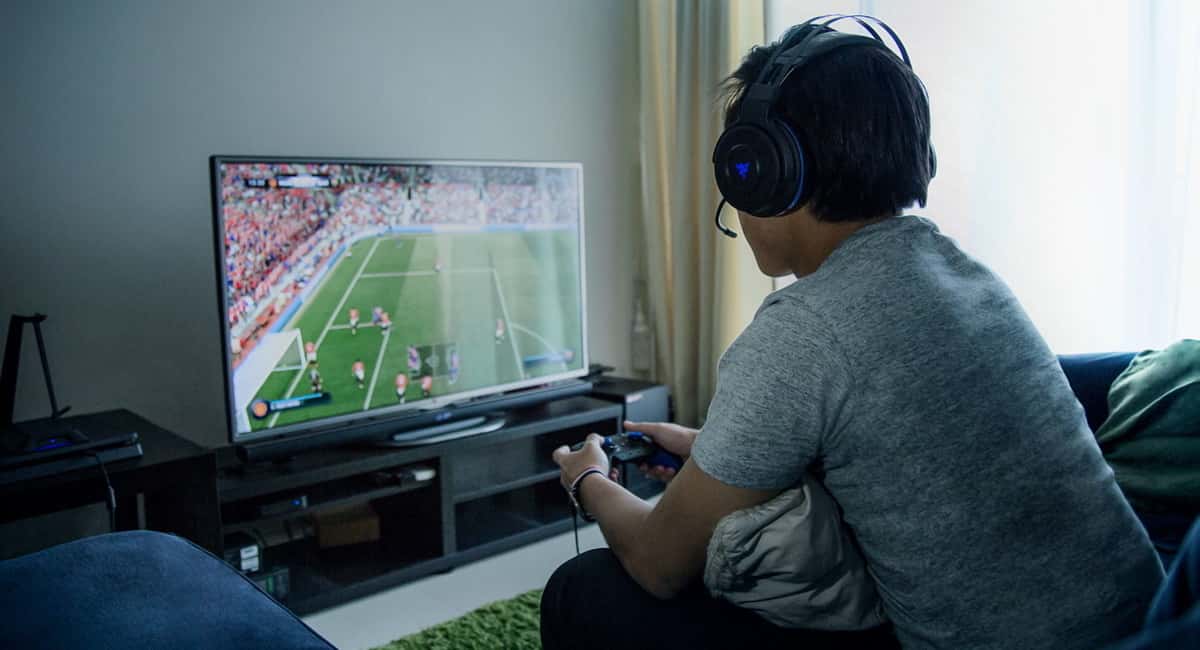 Did you know there are many benefits of playing video games? Children can learn literacy, logical thinking, and social skills—debunking the myth that everyone who plays video games are hermits who don’t like to socialize. Some research has even found that adults can increase their brain matter and improve attention by playing video games.

Whether you’re playing an adventure game, story-based game, a retro classic from Theoldschoolgamevault.com, games made to teach, or using your console to watch movies and use apps, the key to reaping these benefits (and having a good time) is having a game console that works and is best for you.

The most popular gaming console on the market, the PlayStation 4 has been consistently rated among the best since the system’s release in 2013. It’s current upgraded consoles in the line are the PS4 Slim and the PS4 Pro, both featuring virtual reality (VR) capabilities that other systems on the market just don’t have. The PS4 system is Blu-Ray and DVD compatible, but not in ultra-high definition. Overall, this system is the most cost-effective choice and has the most games in their arsenal.

One of the Xbox One’s clear advantages is its integration with PCs. Its Play Anywhere program allows users to play games on both the Xbox and PCs via Microsoft Windows 10, allowing gamers to play with friends who many not own one or the other. The Xbox One X has been declared to be the most powerful gaming console on the market, with 6-teraflop GPU and 12GB GDDR5 RAM. The Xbox One X also has 4K video and streaming capabilities, as well as a built-in 4K Blu-Ray player. While this is the most expensive console on the list, its features make it worth the price if you plan on using it to its fullest potential.

This hybrid console changed the gaming world, and its popularity hasn’t diminished. Popular among families because of its parental controls, this console can also be used as a portable handheld for on-the-go play. It also has some of the best games, including Mario Kart, Super Mario Odyssey, The Legend of Zelda: Breath of the Wild, and more. Drawbacks to the Nintendo Switch include a lack of online backup service, meaning you could lose all your progress on a game, and small controls.

Both the Xbox One and PlayStation 4 systems offer the most games, while the Nintendo Switch has less than half in its library but has a great indie selection. In making your decision, you might also consider some of the technical problems each of these consoles reportedly have. For example, some console users report issues with sensors not picking up signal, obviously hindering their game play and console usage.
If you’ve invested a lot of money on your console and spend a lot of time playing games or using its apps, it may be nerve-racking to try fixing some of these common issues yourself. If you want to make sure nothing goes wrong and protect your investment, a local batteries shack can repair your video game console and get you back to playing.

How Effective Is Medical Marijuana to Treat Drug Addiction 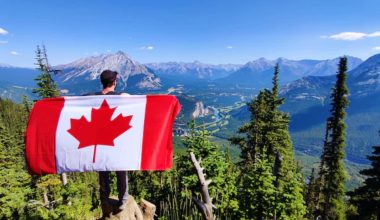 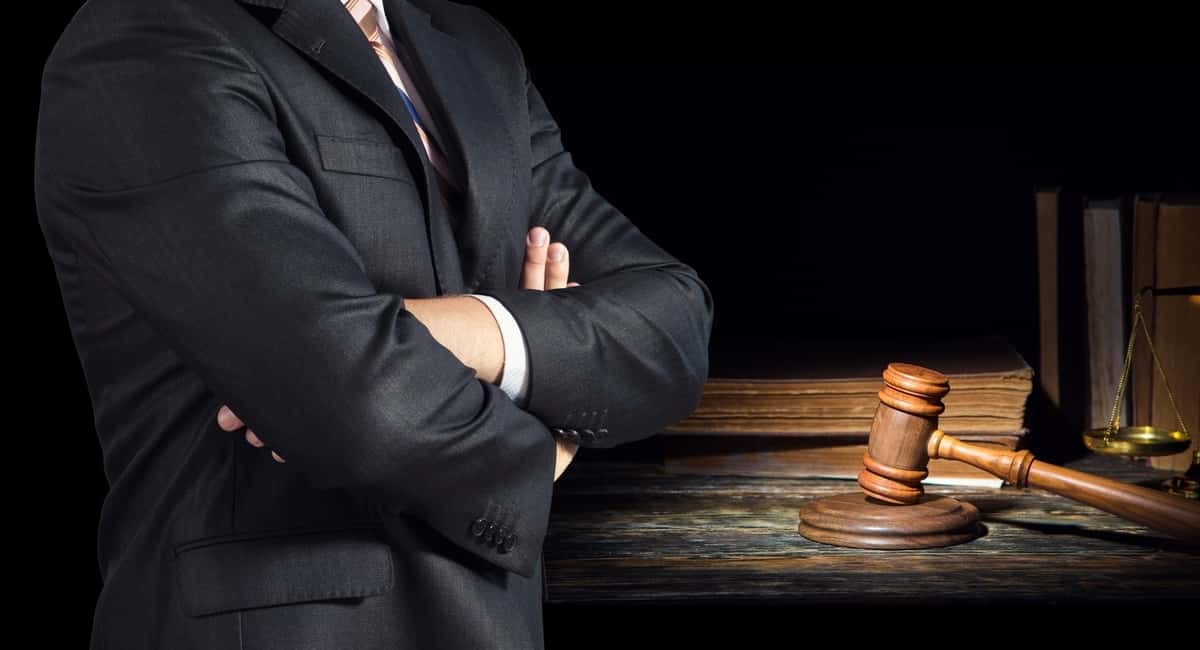