Did you know that the oldest-known French literature dates back to 1130? And since then, French authors have been continually publishing French novels, some of which have greatly influenced the Western world. But, with so many famous French books, it can be a real challenge knowing which one is worth your time.

That’s why in today’s post, we’ve hand-picked a couple of classic French novels that any book lover has to read in their free time. Moreover, we’ll provide some interesting facts about these books and their authors.

1. The Plague by Albert Camus 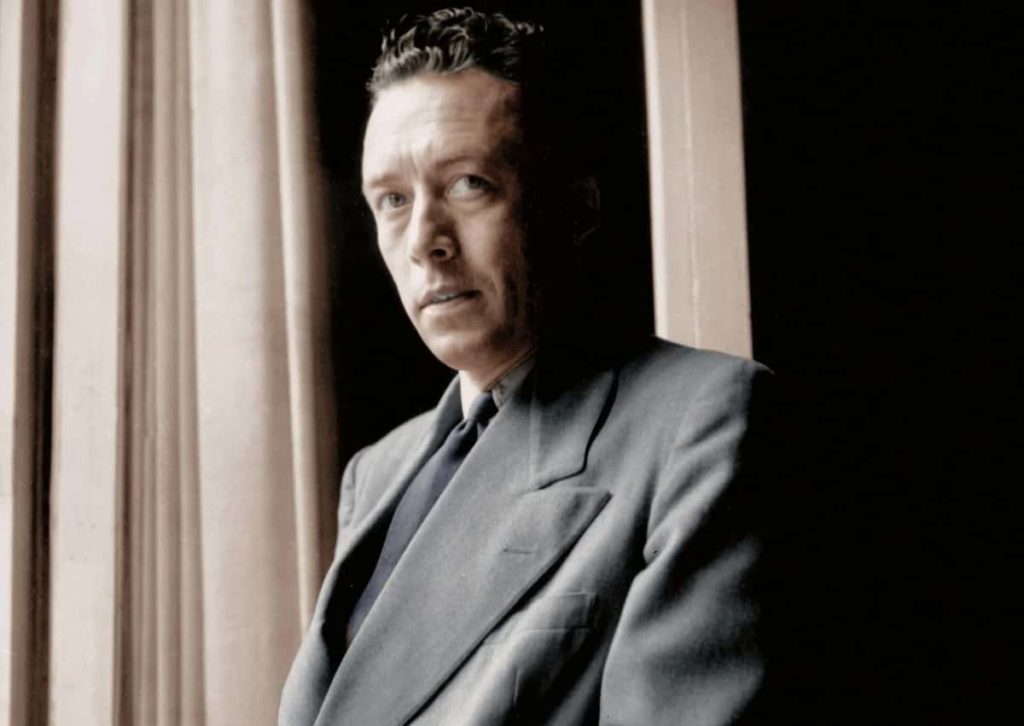 Undoubtedly, you have read some inspiring Albert Camus quotes, but did you know some of those quotes came from the book The Plague? This book puts readers in a plague-infested city, Oran, and has them witness how its inhabitants slowly die due to religious and political issues. And because of that plot, many people believe that The Plague is among the best French classics.

2. Beauty and the Beast by Madame de Villeneuve

Even though Disney has remade this classic French story several times, it has never lived up to the source material. In the novel, readers can understand to a wider degree the reason why certain characters did what they did. For example, in the movie version, Gaston is an arrogant villain, while the book shows him as a kind man.

Perhaps one of the most controversial books of the 18th century, Dangerous Liaisons, describes in detail questionable actions that certain characters perform that show indifference to social norms. Interestingly enough, the book is made up of letters, and each letter is addressed to one of the story’s main characters. So, throughout the book, readers learn about the questionable misconduct the main characters partake in.

4. Gargantua and Pantagruel by François Rabelais 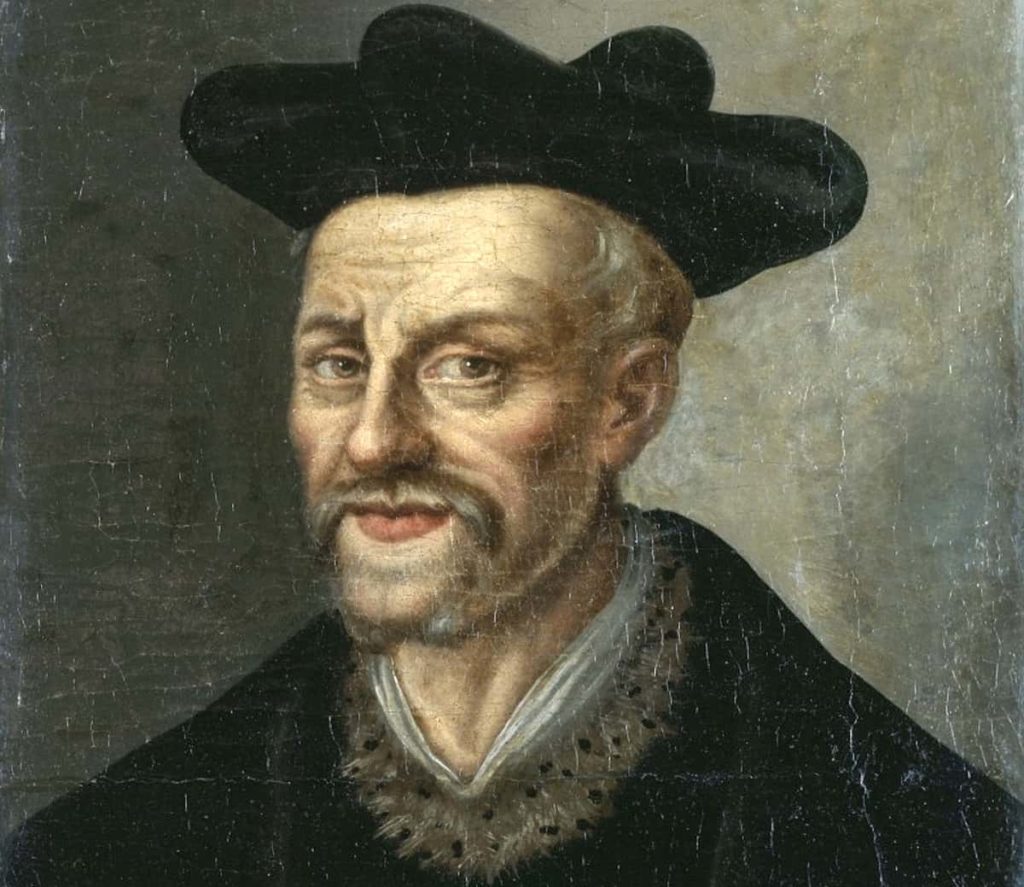 Historians consider Gargantua and Pantagruel one of the oldest French novels in history since it was first published in the early 16th century. The book is about a giant and his son that go on adventures but repeatedly find themselves in awkward situations. Even though it has light-hearted characters, the book portrays lots of satirical violence and cruelty, which is why it was surrounded with controversy when François published it.

5. Journey to the Center of the Earth by Jules Verne

Perhaps the most famous French novel, Journey to the Center of the Earth, is a fantasy novel that has entertained readers for centuries. The story takes place in the 18th when a German professor discovers that the Earth is hollow. So, he gathers up a team to journey to the center of the Earth, but they encounter dozens of strange obstacles (like dinosaurs and giants) throughout their trip.

As you have seen, there are plenty of French novels you can start reading today. But, of course, these were only some, so don’t forget to research other French classics once you read the ones mentioned before. And don’t forget to save this article, so you can refer to it when picking a new book to read!

Did you find these suggestions interesting? If so, feel free to check out our other book-related topics before you go!

SEO Agency Pricing: Everything You Need to Know

How to Perform Routine Maintenance on Your Recreational Vehicle 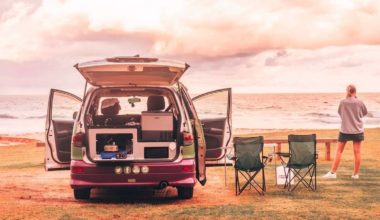