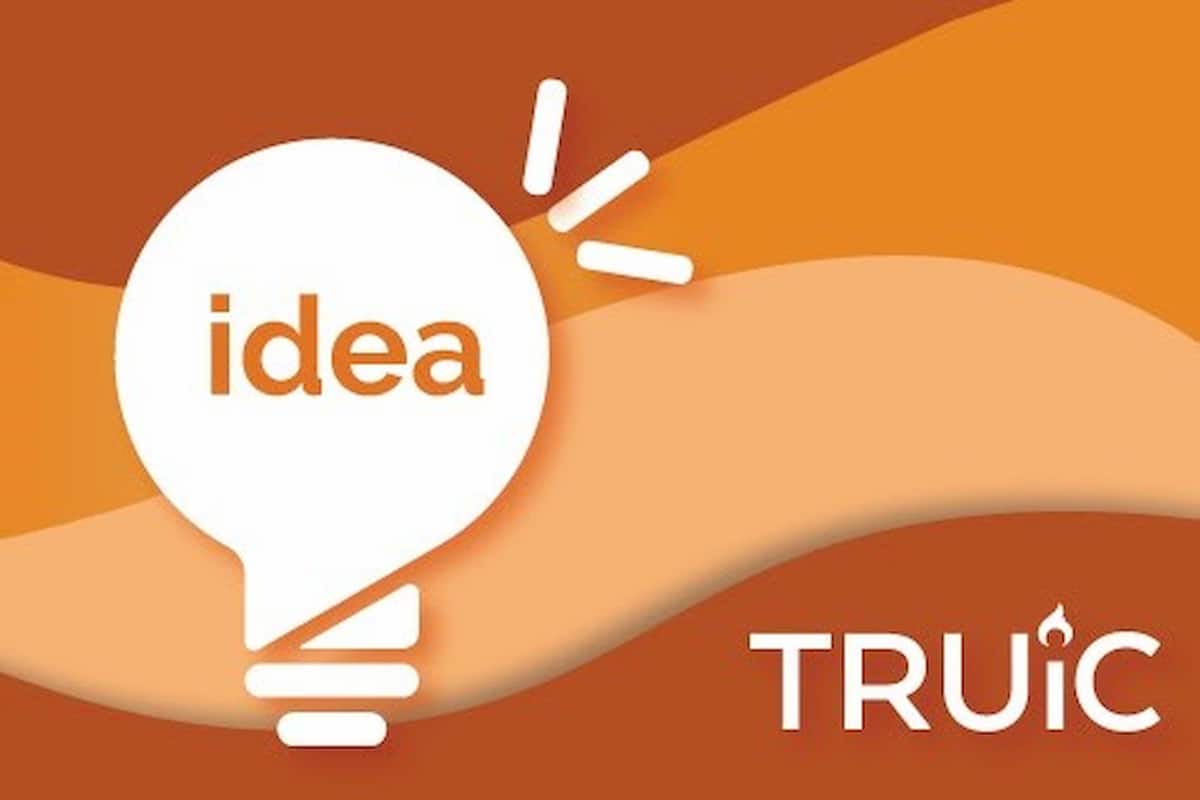 These high rollers might not have graduated, but they sure found success.

Although getting a college education may be considered very valuable for some people, it certainly isn’t the only option out there. Especially not today. Not attending college at all or not receiving a degree does not automatically mean you won’t have interesting employment options or career success down the road. Don’t let the lack of a four-year education or framed degree on the wall hinder your ability to get excited about your future. In fact, developing a great business idea can happen at any time. Fortunately, becoming wildly financially successful doesn’t require any specific type of degree at all.

Whatever career path makes the most sense for you, is the right one to choose. Don’t base your decisions on what is conventionally considered to be correct. There are no specific steps to take or roadmaps to follow for you and your business to become successful. So you may ask: Is now a great time to start a new business? Should I register a new LLC and just go ahead? As Luigi Wewege, a private banker and wealth management expert says: “The next wave of business startups in a post-COVID environment will be really interesting because they coincide with some amazing new trends in the world. That is why reading a powerful information source like TRUiC will give you great ideas to see what is actually available right now”.

When initially brainstorming for your brand new business, be sure to consult this website. It is a useful resource with everything you will need to get started. It helps you to go from having a good idea to actually executing it. First and foremost, getting all of the bureaucracy sorted out should be a top priority. Handling legal issues, taxes you’ll need to pay, and specific papers you need to sign, that sort of thing.

Once that’s all been put in order, you can move forward with the rest of your plans. Perhaps you might have the next billion-dollar idea!

For these five individuals, dropping out of college and getting right to work made the most sense, and definitely paid off for them in the long run. While they might have been discouraged from leaving school by some who saw it as a failure, in reality, they focused on their business, worked hard, and became billionaires.

While studying at the University of Tennessee, Oprah left college to work as a TV co-anchor in Baltimore, Maryland. Then she joined a morning talk show in Chicago, which she dramatically improved the ratings of after only just a few months of being there. Oprah is probably most well-known for having her own TV show that ran for 25 years, but among other things she’s also an author, a producer, and a philanthropist. Dropping out of college doesn’t seem to have held back this media powerhouse one bit.

In June 2004, the creator of Facebook left Harvard after his second year in order to focus on developing a new social media platform. Previously working out of his dorm room in Cambridge, he relocated to Palo Alto, California. By the end of that same year Facebook had over a million users. In 2012 the company went public and Zuckerberg became one of the youngest self-made billionaires in the world. Currently, the site has over 1 billion daily active users and is synonymous with social media.

Originally from Ukraine, the co-founder of Whatsapp was studying at San Jose State – although he left before graduating. He worked at Yahoo for a while and even applied to positions at Facebook and Twitter, although he got rejected from both. In February 2009 he partnered with a friend to launch a new secure messaging app and by October it was being featured on the ‘Top 20’ list of the American Apple Store. In 2014, Jan sold the company to Facebook for $19 billion. Currently, Whatsapp is being used by about 2 billion people in 180 countries.

Before he had even arrived at Harvard, the creator of Microsoft had extensive programming knowledge. However, he dropped out after two years in Massachusetts in order to focus on his computer company full-time. Fortunately, it worked out very well for him. Microsoft thrived and Gates was a millionaire by age 26. Today he is considered to be one of the top two richest people in the world, despite his enormous philanthropic efforts to give his wealth away. His charity, the Bill and Melinda Gates Foundation has helped millions of people globally.

The financial burden of college was too much for the founder of Apple and his family at the time. So, in 1972 he left Reed College and Oregon after only one semester. After a backpacking trip to India, he got right to work. Jobs partnered with Steve Wozniack in 1975 to build the first-ever Apple product. In 1976, the Apple 1 computer was released to the public. Although his time at college was short-lived, the calligraphy courses at Reed were helpful for inspiring the iconic Mac typography.

So, now go forth and start your business. College degree or not, these five entrepreneurs prove anything is possible with dedication and a great business idea.

The one thing these people figured out was how to earn passive income. Watch the video below to learn more:

The Different Types of Divorce Explained: A Helpful Guide

Bed Bug Facts and Myths: All You Need to Know About Bed Bugs 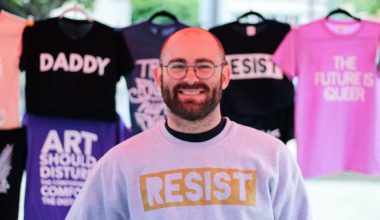 Read More
Table of Contents Tips To Grow Your T-Shirt BusinessSelect Your Target AudienceResearch, Research, And Research!Establish Your Virtual T-Shirt…