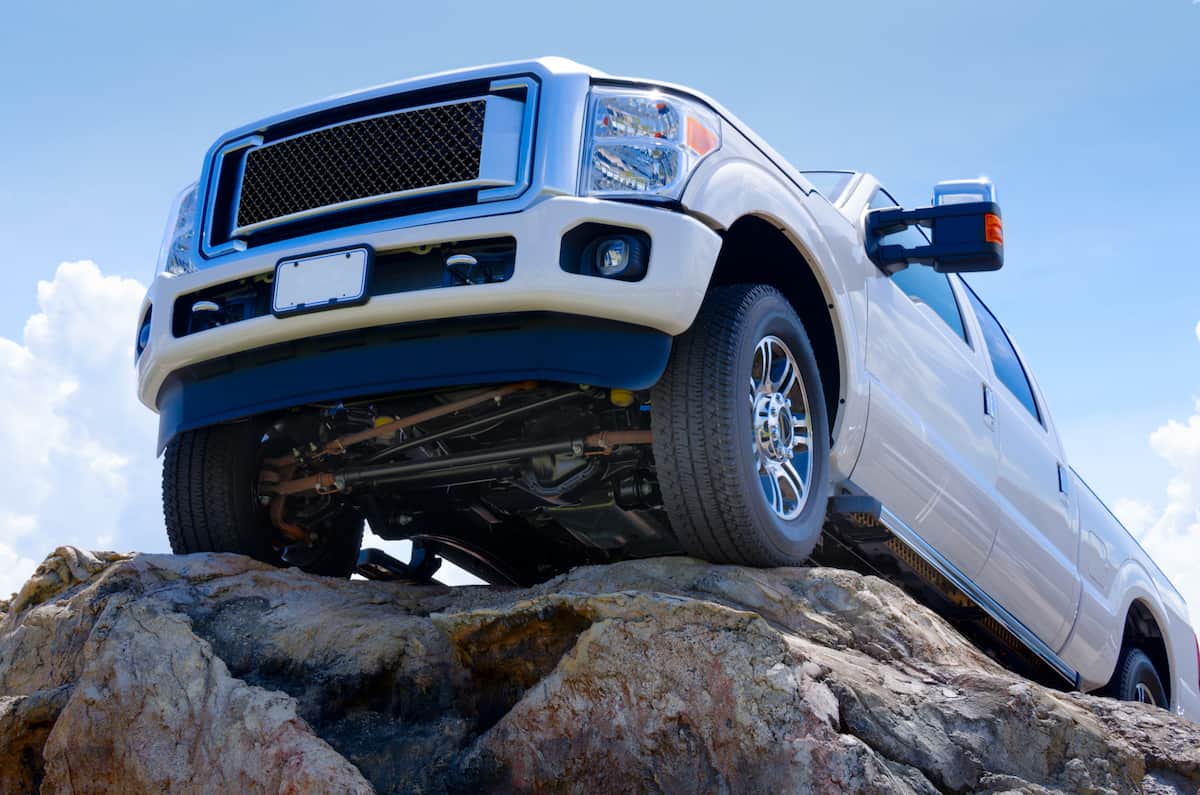 Ford trucks are a go-to vehicle for many. They’re both a solid daily driver and a remarkable workhorse, allowing owners to use them for both business and pleasure. They’re incredibly reliable and reputable, making them a top contender for everyone in the market for a new or used truck. Buying a Ford is a clever decision.

Ford’s greatness has earned them unbelievable dominance in the automobile industry. Their F-series is slowly but surely coming to account for one-third of the entire truck market share.

Regardless of the model you choose, you’re sure to feel satisfied. In a more specific sense, though—what makes buying a Ford such a wise decision? What are the benefits of a Ford over a Chevy or Toyota, for example?

We highlight some reasons below.

1. Ford Has a History of Excellence 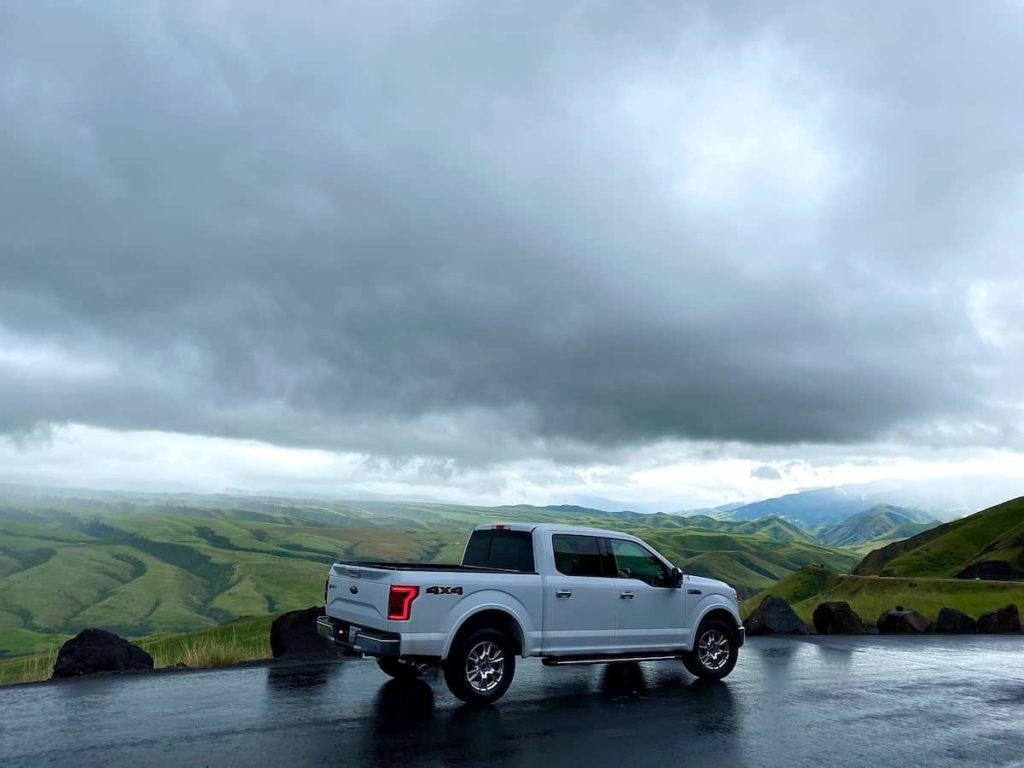 There’s no denying Ford’s history of quality excellence. A vehicle brand doesn’t get to Ford’s position without decades of hard work and dedication under its belt. For Ford to still be not only relevant but thriving is an indicator of its high-caliber products.

Most recently, Ford received two prestigious awards from the Car of the Year awards ceremony. Its F-150 took Truck of the year, and its Mustang won Utility of the Year. This prize specifically honors innovative brands that set high bars for themselves and others and have raised their standards. 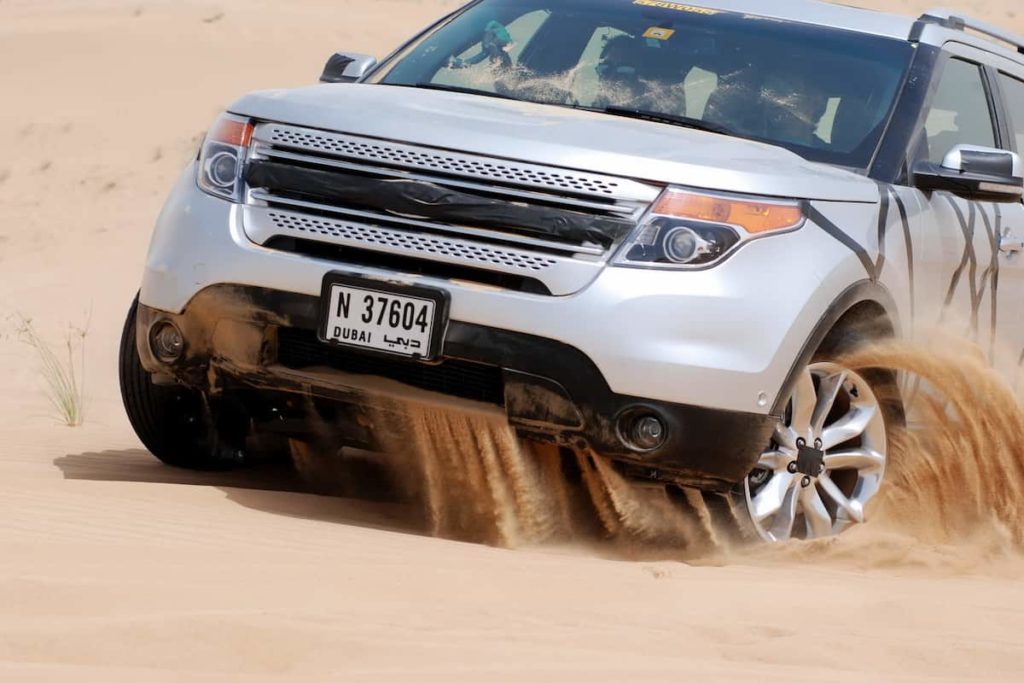 As you’re hunting for trucks for sale, safety should be an utmost priority.

The National Highway Traffic Safety Administration (NHTSA) provides vehicles with safety ratings after putting them through a series of rigorous tests.

The Insurance Institute for Highway Safety (IIHS) conducts its own tests and also gave Ford trucks high ratings. The only category that didn’t perform in the top tier was headlights. 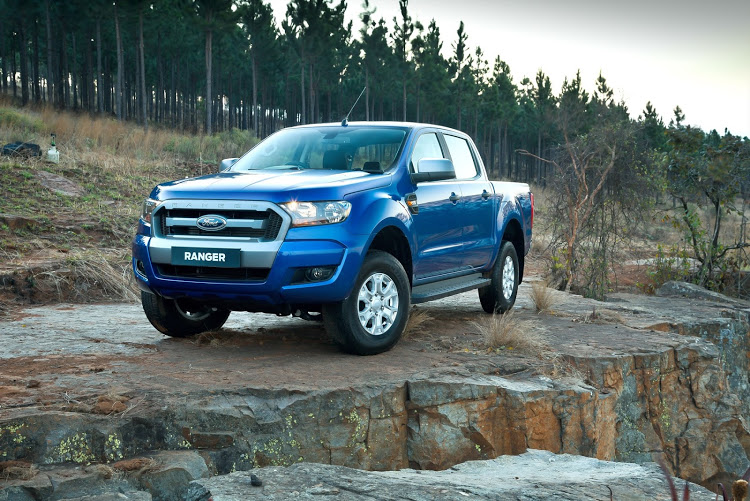 Ford makes its way onto many lists of vehicles with a high resale value. Ultimately, this is a worthy consideration for anyone who plans to sell the vehicle in the future.

The Fords with the highest resale value include the F-150, which made it to the Kelley Blue Book’s top ten in 2019. Up to five years after purchasing one, owners can expect 50% of the original listing price to be recouped. The F-Series Super Duty model also boasts well in this category, earning up to 65% of its value back after three years.

Buying a Ford Truck Is a No-Brainer

You know the reasons to buy a truck—they’re bold, reliable vehicles that can be used as tools. They can tow your boat or your trailer and hold a bed full of soil for the garden. They’re also smooth and sturdy on the highways.

Today, however, you learned why buying a Ford truck is the way to go. The rest is up to you. Good luck with your decision!

For more interesting articles like this one, head back to our page and look at our selection.

Get A Fresh New Start With The Expungement Of Your Records 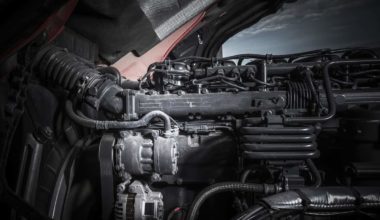 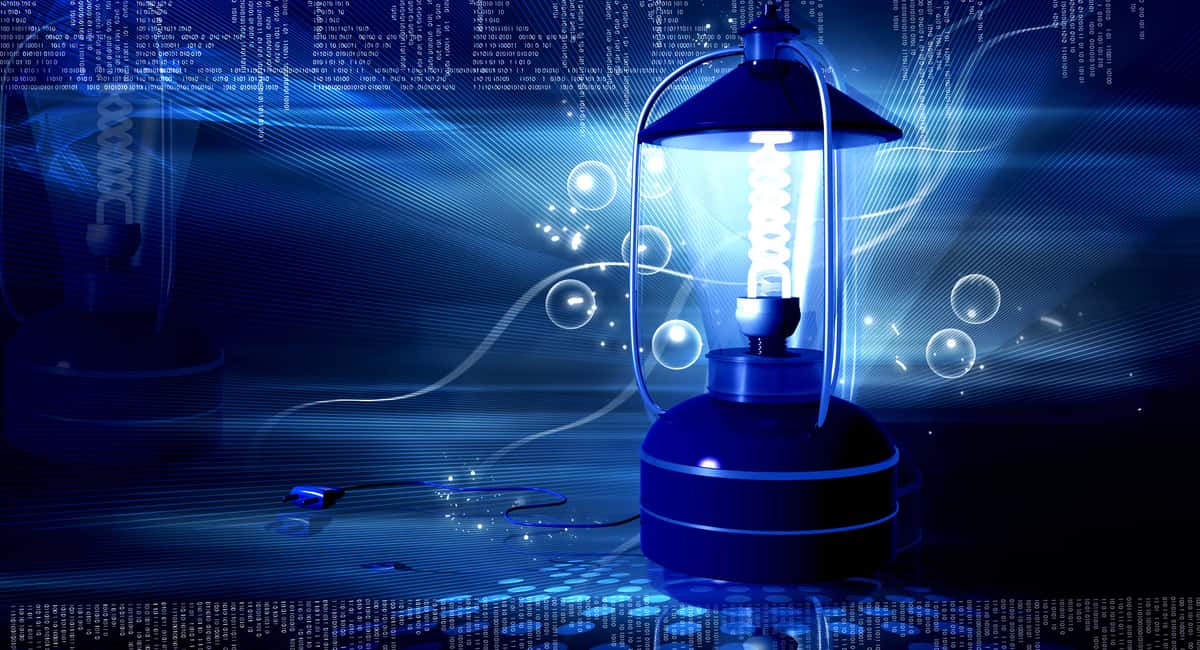 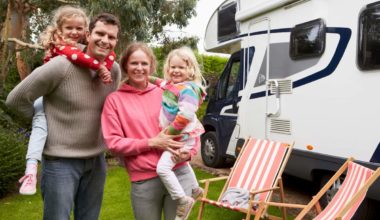 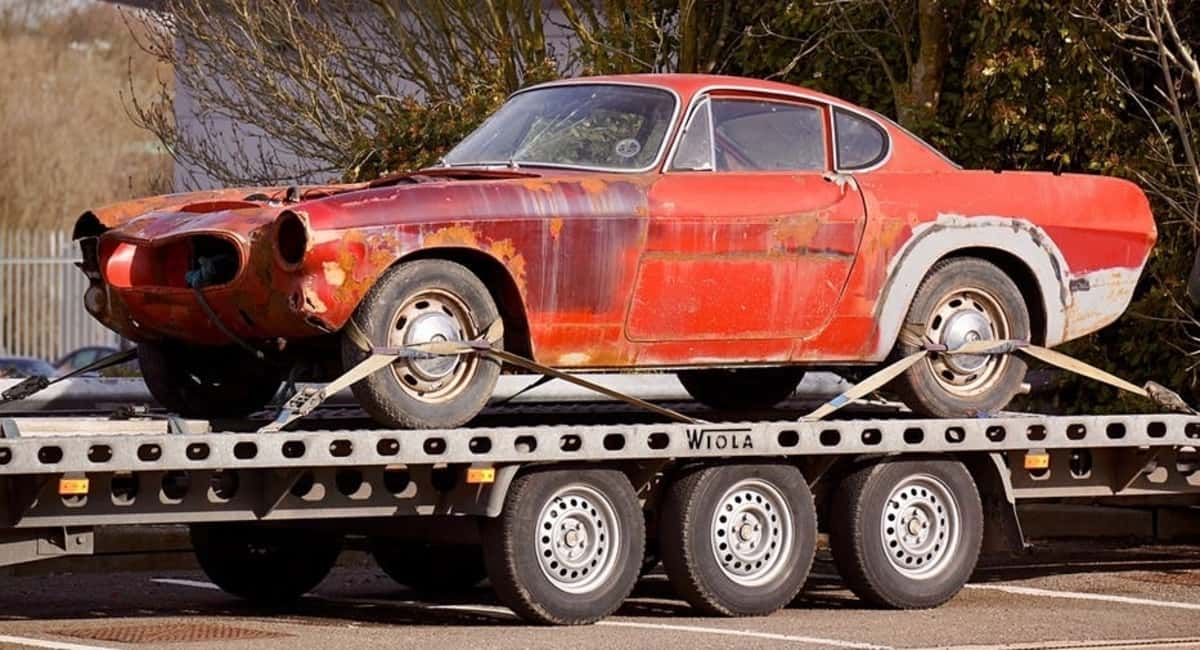 Read More
Table of Contents 1. Separate Trash and Recyclables2. Set a Goal, Use Timers3. Try to Remove as You Go4.…
AAutomotive 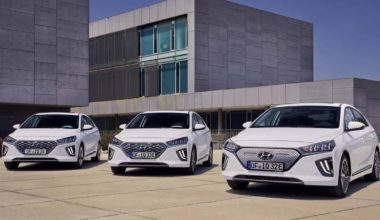 Read More
The Hyundai Ioniq Electric is the all-guns-blazing effort from Hyundai to get you onboard the electric train ASAP!…
AAutomotive 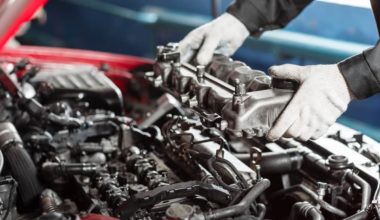