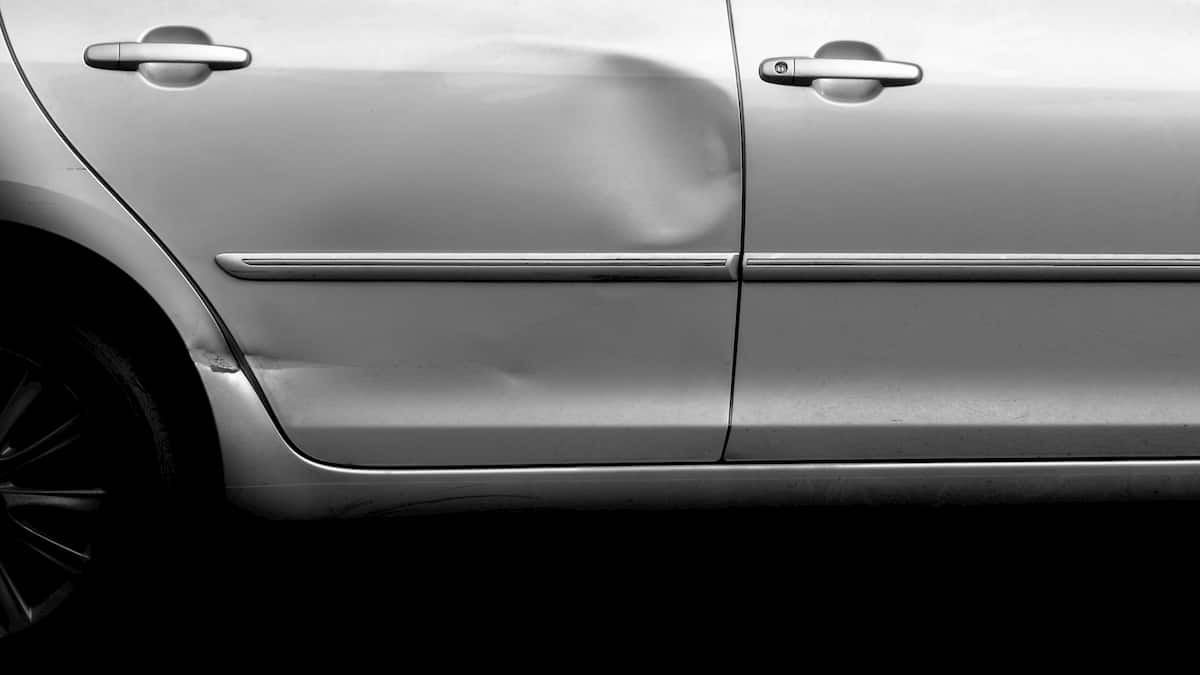 We want to keep our cars in pristine condition, but that’s not always under our control. Every time it leaves your garage, your car faces circumstances that can potentially lead to dents, breakages, or worse.

There are around 276 million cars driving on America’s roads. Not to mention the shopping carts, debris, hail, and endless amounts of other threats your car faces on a daily basis. As much as you try, there is no way to protect it completely.

Luckily, there are options for damage control. Wondering how to get a dent out of a car? Depending on the damage, you might be able to remedy the situation yourself.

There are a number of DIY fixes for car dent repair. Read on to learn how to get a dent out of a car.

Car dents come in all shapes and sizes. Depending on the level of the dent, and sometimes the source, you may or may not be able to do a DIY fix.

Car door dents are probably the most common of all dents. 9 times out of 10, they’re from some careless person dinging your door in a parking lot. It could even have been your fault: after all, it only takes a momentary lack of judgment.

Regardless of why it’s there, a car door dent can be a little complicated to fix. If you’re wondering how to get dents out of a car door, you might need to remove the interior panels in order to access the dent from the other side. When the dent is too close to the window, you’ll probably have trouble accessing it at all.

Don’t lose hope yet, though. You might be able to use the methods mentioned later to pull a dent out of a car door without having to access the other side. Again, it simply depends on the location and severity of the dent.

Unfortunately, hail damage is incredibly difficult to fix. With so many individual dents, pulling them out is a delicate process. Unless you’re an expert in bodywork, you might find it nearly impossible to remove the dents.

Luckily, a body shop can fix the damage for you. The hail damage repair cost is typically covered by many insurance plans, so it likely won’t end up costing you out of pocket to get it fixed.

In many cases, a roof dent can be a pretty easy fix. As long as it’s not located on the skeletal frame of the car, you should be able to take care of the problem yourself.

Dents on the bumper can usually be tackled at home. If you’re wondering how to get a dent out of a car bumper, you should have a pretty easy time with the processes below. If the bumper is plastic, then it’s even easier.

Again, hood and trunk dents should be pretty easy to fix yourself. Like the roof, though, you’ll need to make sure the dent isn’t located on the inner framework of your car.

How to Get a Dent Out of a Car: Different Methods to Try

Just as no dent is exactly the same, no single method works perfectly in all situations. If you’re wondering how to get a dent out of a car, you might need to try multiple approaches until you find one that works.

If the dent in question is located on your car’s bumper, and that bumper is made of plastic, you might be able to fix it using boiled water to heat the bumper up. Once it’s heated, reach around to the other side of the bumper and try to “pop” the dent back out.

For maximum effectiveness, use a saucepan to hold the boiling water against the dent for at least a couple of minutes. Then, reach around and try to pop out the dent. Be sure to wear thick, heat-proof safety gloves to protect your hands during this process.

This trick works on plastic components and can also work for metal. First, use the hair dryer to heat the dent for a few minutes. Do a touch test to test the softness and malleability of the metal.

Once the metal or plastic gives a little when you touch it, you can pick up your can of compressed air. Spray the compressed air on the dent. Hopefully, the pressure will be enough to pop out the dent.

It’s kind of strange, but if you’re wondering how to get a dent out of a car, a plunger might be your best friend. Be sure to use a flat plunger rather than a flange plunger for this method.

Begin by wetting the dented area and the plunger. Then, press the plunger down on the dent and pull it back out as hard as you can. Ideally, the water will create a suction powerful enough to pull a dent out of a car.

Method #4: Work From the Inside

This method is more complex than the others and won’t work unless you can easily access the dent from the other side. As mentioned before, if you’re working on car door dent repair, then you’ll need to remove the inner panel first.

If you are able to see the dent, use a hammer or mallet to gently tap out the dent from the other side. Aim for the center of the dent and be patient. In many cases, this works to pop out the dent.

If the above options fail you, you can try a dent puller kit. There are either suction or glue methods to choose from. However, these are only recommended if the dent you’re working with is relatively shallow.

Damage to our cars can really stress us out- but don’t fret: even if you’re unable to fix a car dent yourself, you can still take it to a body shop. To save a bit of money, though, it doesn’t hurt to try a DIY fix first. Now that you know how to get a dent out of a car, there’s always hope for a fix.

For more topics, check out our other articles.

7 Tips for Improving Your Posture at Your Office Job 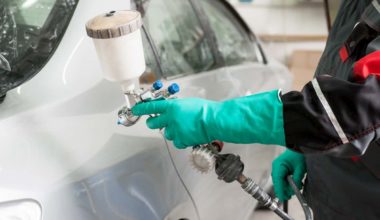 Read More
There are several different benefits of ceramic coating for cars. You can learn more about these advantages by clicking right here.
AAutomotive 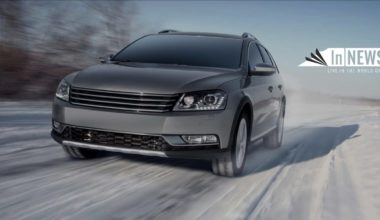