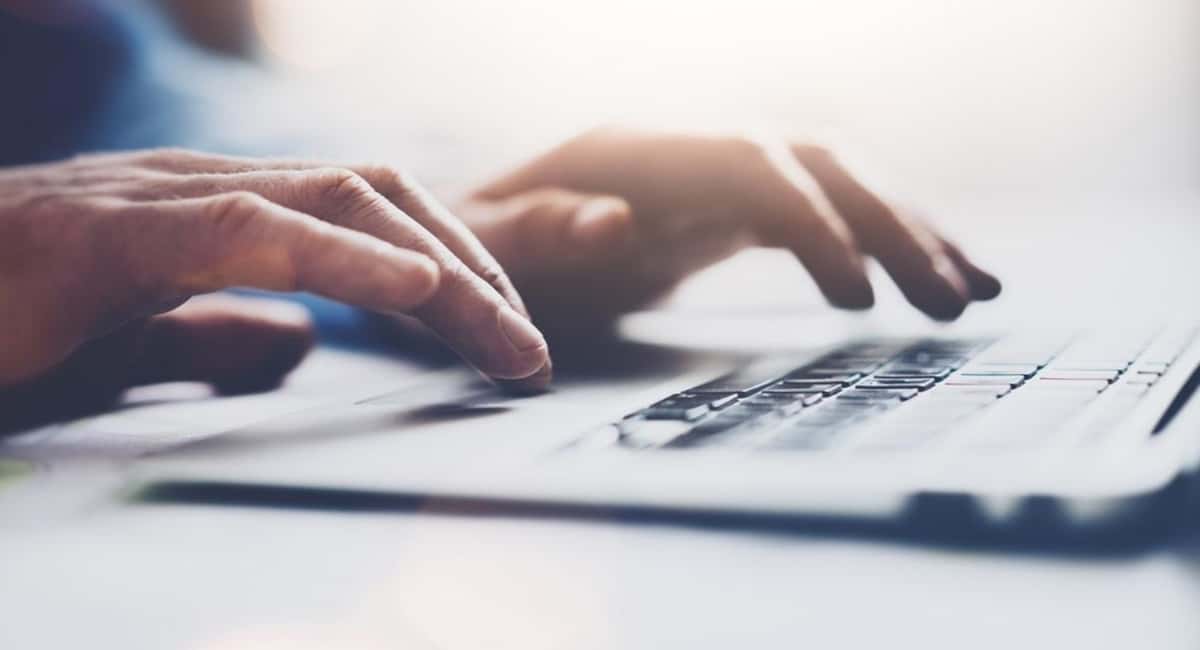 Corporations Are Taking A New Approach To Cybersecurity

Cyber threats are on the rise: over the past five years, cybersecurity breaches have increased by 67%, with a ransomware attack occurring approximately once every 14 seconds. Cybersecurity breaches in major corporations, including popular banks and credit unions, have sparked a growing change in approach to cybersecurity to form a uniform strategy that protects transactions between various companies. Developing a uniform approach to user protection minimizes the risk of a security breach when data is exchange from one company to the next.

Credit card companies and credit unions are a top target for cybersecurity breaches, due to the sheer volume of sensitive user data these companies manage across the globe. To protect user data, individuals are entitled to request a credit report from all three major credit bureaus (Equifax, Experian and Transunion) once every 12 months, free of charge. Analyzing your credit report can help determine that all transactions are legitimate, while allowing you to manage your credit history on an annual basis. Moving forward, credit card companies are stressing a preemptive approach to security threats, which involves temporarily banning transactions at the slightest hint of a security breach. The credit industry also helped pioneer multi-factor authentication, which is why logging into your bank or credit card account often requires entering a code or similar feature from one of your registered devices.

Many interest groups are pushing governments across the globe for increased measures for cybersecurity. In the U.S., lobbying numbers for cybersecurity on Capitol Hill has tripled since 2008, a presence supported by representatives from various industries and corporations. The rise in lobbying activity is often triggered by high-profile security breaches. For instance, Target Corp., Michaels Stores and Neiman Marcus, all hired outside lobbyists within days of revealing that millions of their customers’ credit card information may have been compromised by hackers. In 2017, the United Nations (UN) announced the launch of the Global Cybersecurity Index (GCI) to close vulnerable gaps in data protection. The GCI works with corporations and governing bodies to enforce stricter regulations on data theft across the globe, particularly between companies based in different countries.

Cyber attackers generally take advantage of vulnerability in a corporation, which often occurs when sensitive material is exchanged to a different company, such as a third-party-vendor. To offset this risk, major corporations are developing a uniform strategy to target cyber attacks, which relies on educating staff on common security risks and ways to mitigate them. Cybercriminals are poised to take advantage of understaffed and inexperienced personnel, often members of a team not trained in cybersecurity. As a response to this vulnerability, many corporations are bringing in external training to educate personnel on appropriate measures for preventing web hacking. The approach also emphasizes clear communication between representatives from different corporations, so that the threat incurred from potential security breaches is swiftly handled with minimum disruption.

Although the demand for cybersecurity isn’t going away anytime soon, many agencies are responding with full force to offset the increased presence of attacks on data protection. Their efforts signal a growing awareness of the threat data hacking poses to individuals and corporations across the globe, many of whom lack the training necessary to guard against cyber attacks.

Top 5 Things to Do Over Your Summer Break This Year

5 Key Things You Should Know Before Starting a Fashion Business 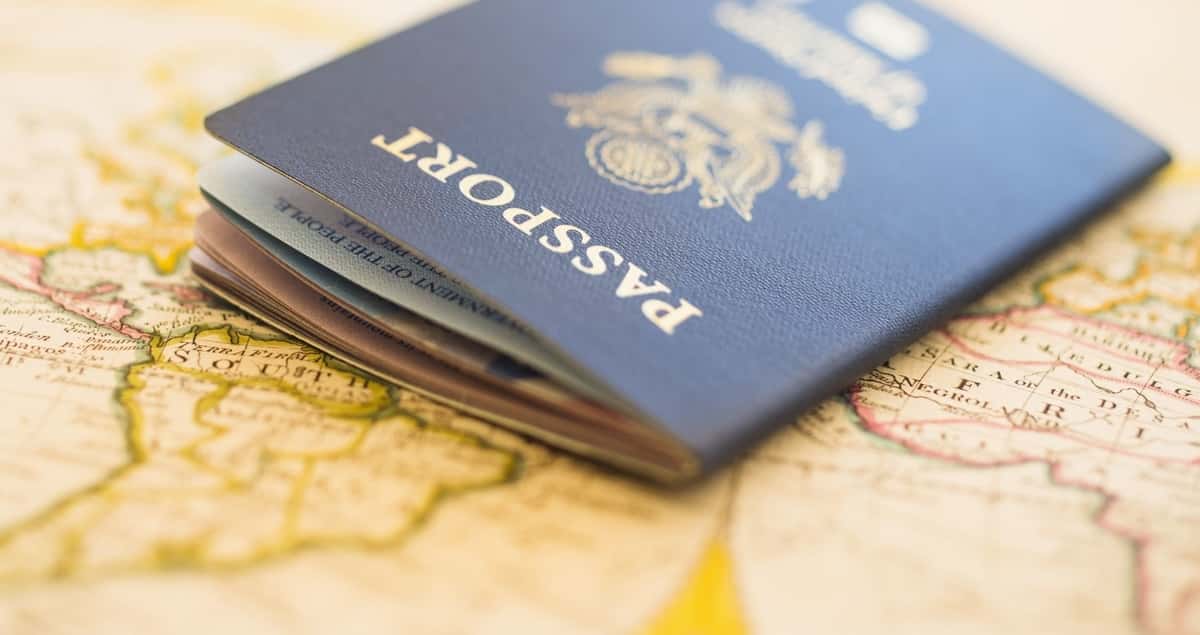 Read More
Table of Contents 1. Ensure You Complete the Right Forms2. Make Sure You Have the Proper Documentation3. Work…
BBusiness & Finance 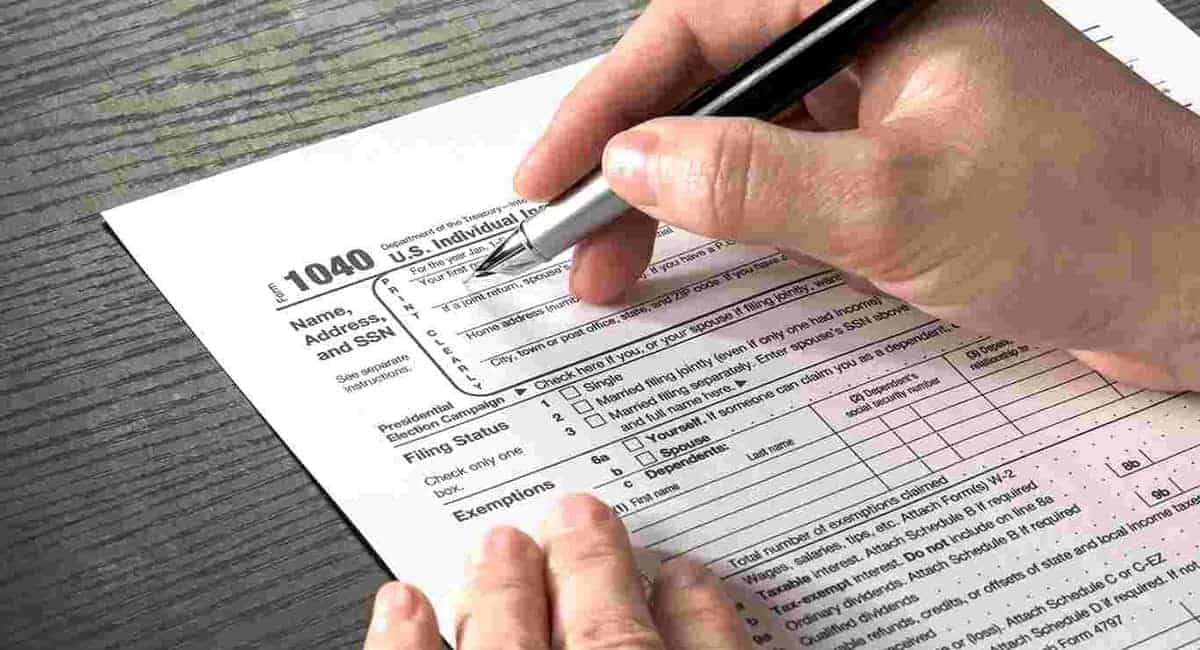 Read More
Table of Contents Why Didn’t You Get a Big Refund This Year?Can You Improve Your Refund for the…