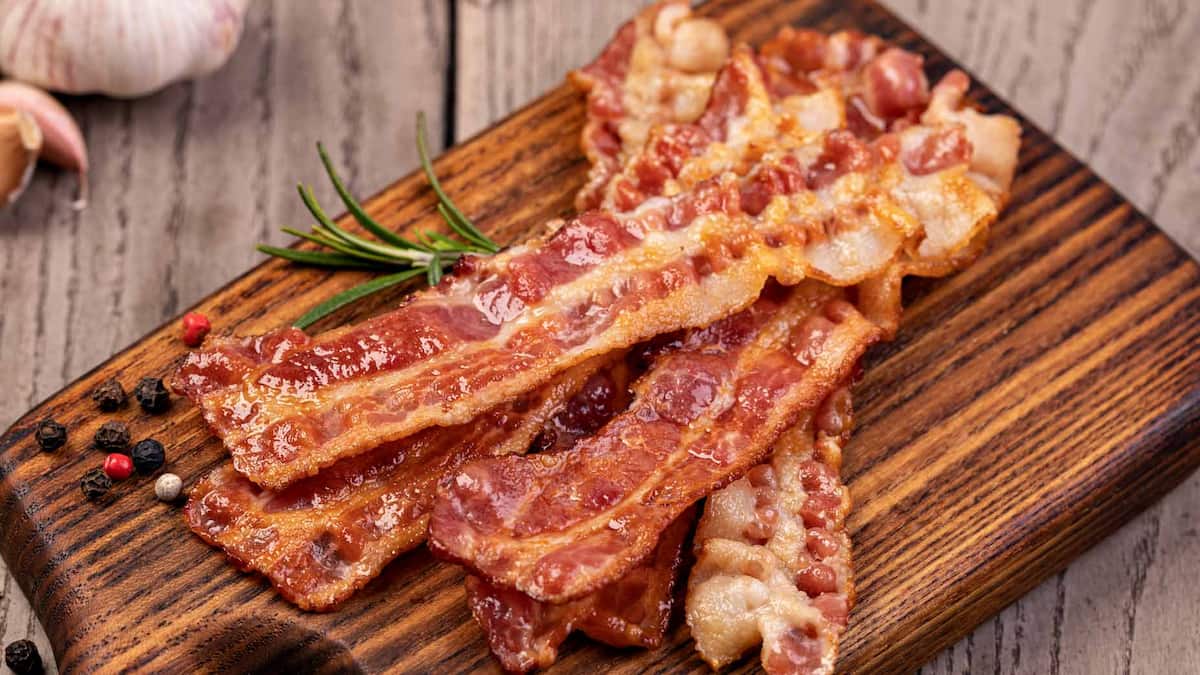 How To Take A Creative Approach To Bacon

When we think of bacon, we think of serving it alongside eggs or pancakes, the greasiness and saltiness, and wrapping them around shrimp for a tasteful appetizer. Many don’t cook with bacon at all and turn to alternatives like turkey bacon. There are many ways to get out of the traditional rut of cooking with bacon, and they may surprise you. We’re going to show you how to take a spin outside of the normal BLT, club sandwich and burger additions and switch to things like burger jam, bacon frosting, and bacon bread pudding.

We promise, these may sound scary at first but if you really are a huge bacon fan, you’ll love these new, creative bacon recipes on an old tradition. 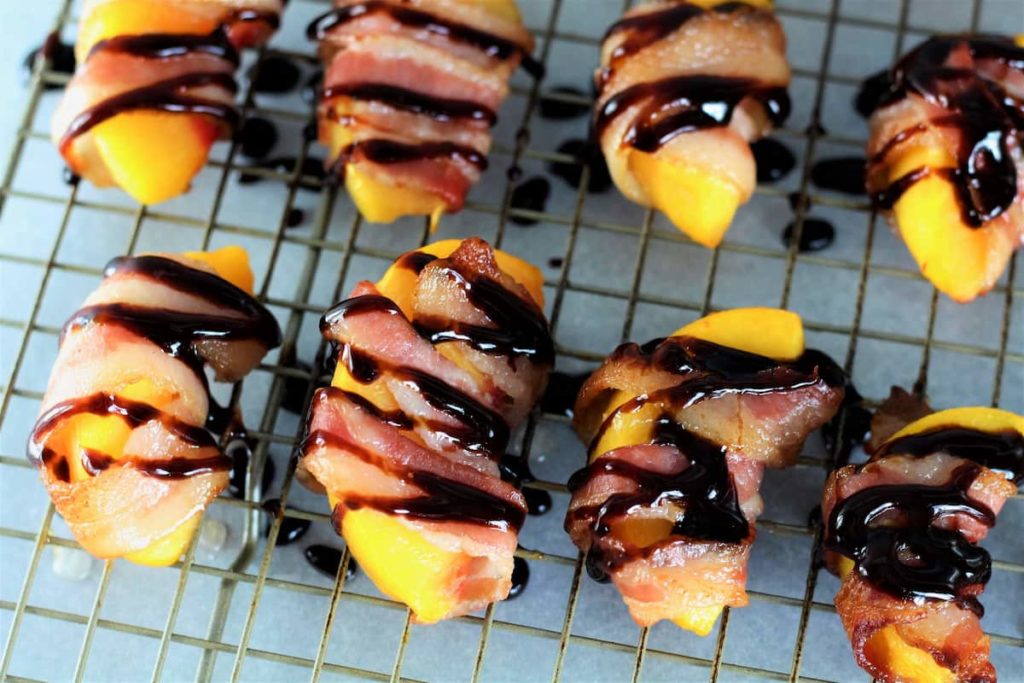 Bacon goes with a lot of foods because of its saltiness. When paired with something sweet and juicy, it makes the sweetness stand out even more and balances out all flavors. Bacon-wrapped peaches are a great summer addition to your next bbq. Peaches are in season, and bacon is always in your fridge, so why not give it a go?

The original bread pudding has notes of nutmeg and cinnamon and often reminds us of comforting nights by the fire as we spoon it out and savor the dessert. Bacon bread pudding is meant to take the place of Thanksgiving stuffing, and add a more savory flavor rather than sweetness. It’s also a perfect main dish for brunch, holiday parties, and anything in-between. 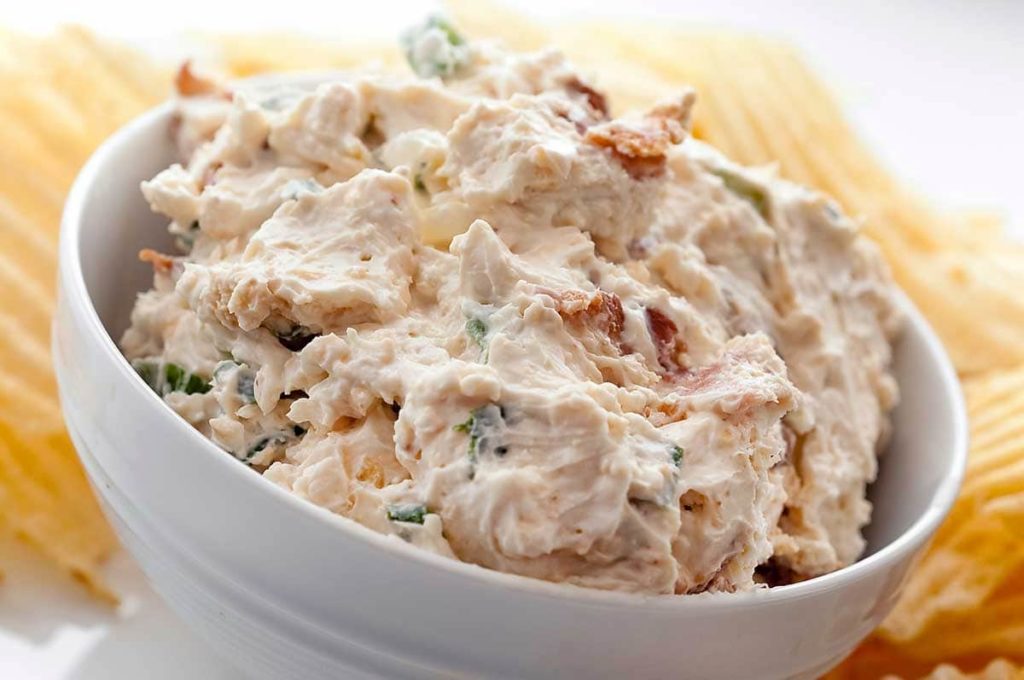 Who doesn’t love bacon and cheese? As the fall is approaching and football games are gearing up soon, there’s no better dip to serve at a game day get-together than this one. The gooey cheese dip is the perfect balance of salty and creamy. Adding bacon throughout the dip and as a topping makes it such a cravable addition to your game day Don’t forget to try this bacon recipe.

The perfect touch of greens and healthiness with a hint of salty and savory. This will take your everyday side salad up a notch with the thinly sliced Brussel sprouts, lemon juice, almonds, and pecorino romano cheese. It’s a hearty salad packed with flavor and will be the perfect addition to your work lunch, or pairing with holiday favorites. 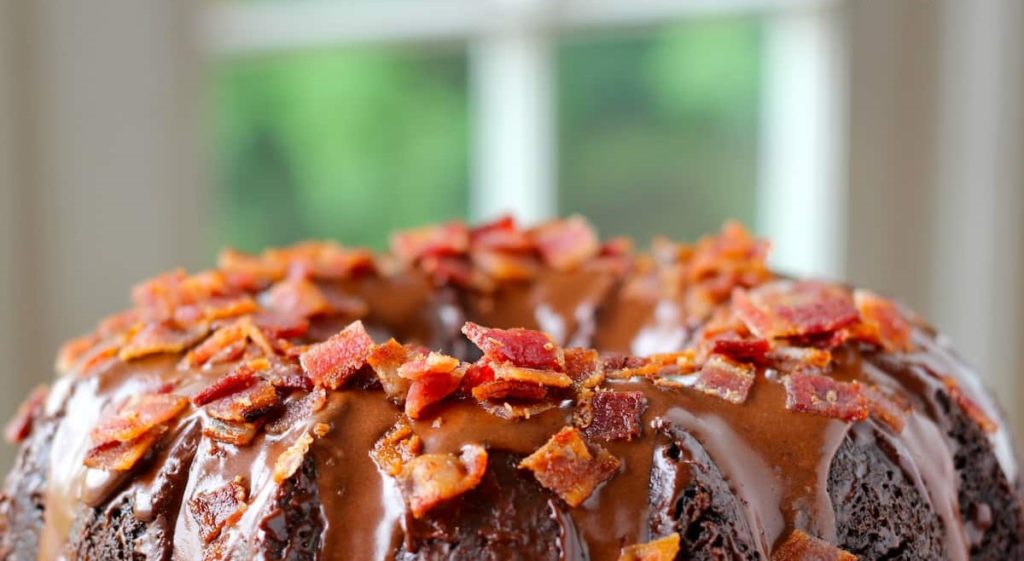 Who said you can’t have bacon for dessert? If you want a new twist to the classic chocolate cake, this addition is sure to be a crowd-pleaser. A simple frosting with cream cheese and adding bacon crumbles mixed in will be so delicious you’ll want another slice.

What Are the Factors That Influence the Quality of Your Life? 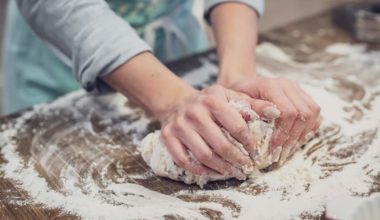 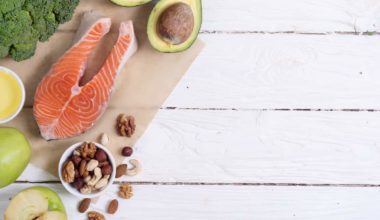 Read More
Table of Contents What Are Neurodegenerative Diseases?Prevention DietsEncourages Brain HealthHeart-Healthy FoodsEat Well, Live Well When it comes to…