Credential Stuffing Attack Explained and How to Prevent It

There are many different types of cyber-attacks out there, so it can be difficult to recognize them when they happen. One type that is commonly experienced by many businesses today is the credential stuffing attack.

This term refers to the process of using automated tools to try and gain access to an account by tricking the system into thinking you are someone else without actually knowing your victim’s password.

What is Credential Stuffing? 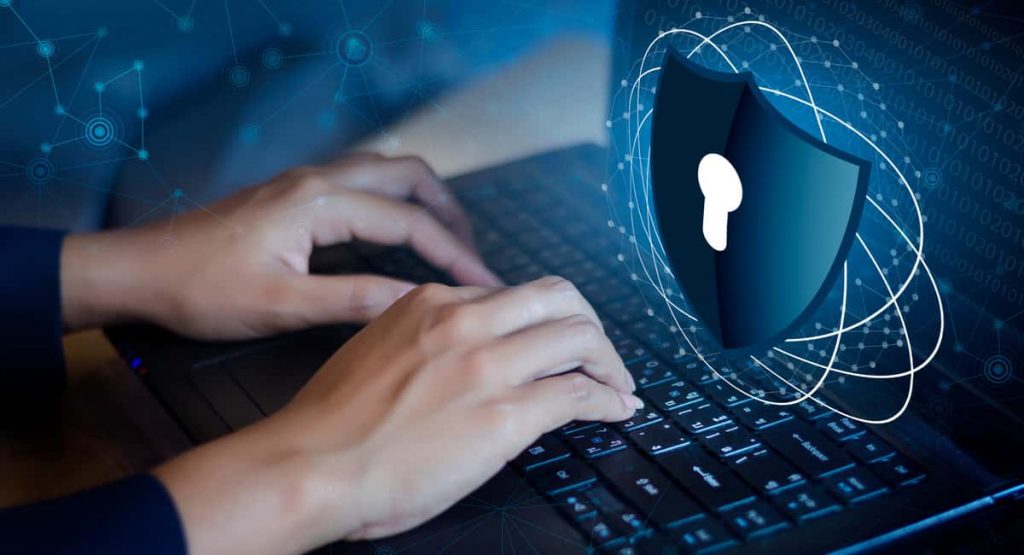 Credential stuffing is a method used by hackers to gain access to a user’s credentials through a list of stolen email addresses and passwords. These lists are usually made up of hacked login information from popular sites such as LinkedIn or even smaller online communities that were insecure at one time or another during their existence.

This information is then used to breach other sites that use the same or similar login credentials. Once successfully breached, hackers can use the usernames and passwords of users on these sites to gain access to their profiles and sensitive personal data.

Credential stuffing is when malicious actors use automated scripts to try looking up usernames and passwords using email addresses they have already collected through methods such as phishing, website breaches, or malware attacks.

Today’s hackers are doing anything they can to monetize stolen data – including selling it for pennies or in exchange for account credentials (usernames/passwords) from popular social media sites like Facebook, Gmail, or Amazon.

How Does Credential Stuffing Work?

There are automated tools available online which allow hackers to collect usernames and passwords from previously hacked data sets, including data breaches on other websites.

These lists are often traded in the criminal underworld for vast amounts of money but can also be obtained for free online if you know where to look. They contain hundreds of millions of usernames and passwords that have been collected illegally.

The hackers will then use these credentials to attempt login to multiple other sites. This practice is known as credential stuffing and allows the hacker to maintain a high success rate of hacking attempts due to people using the same password on multiple accounts.

Is Credential Stuffing the Same as Bruteforce Attacks?

In a credential stuffing attack, there is a high chance that hackers may be able to access your private data as they have already collected passwords from other companies.

It is almost impossible to detect where the information was obtained from in these situations as it will look like multiple users were trying to access your systems simultaneously rather than one large breach.

Although, this could cause some customers to become suspicious if their details start being used for fraudulent activities, which could eventually lead back to your company.

In a bruteforce attack, hackers may discover valid login credentials by exhausting every possibility until they find one that works. This type of attack poses more risk as hackers can access your system without you knowing and can potentially circumvent other security measures your company might have in place.

In a credential stuffing attack, it is much more difficult to achieve this type of outcome as hackers would need to know the entire keyspace, which could prove impossible if you have a long enough password length.

The goal of this type of attack is usually financial since your information could lead to unauthorized activity or theft in your bank account.

Credentials are commonly used to allow users access to their accounts or personal information, but they become vulnerable when you reuse them across multiple sites.

The more popular the site, the more likely hackers will try to gain access by identifying security vulnerabilities to obtain passwords. This usually happens when people use similar usernames and passwords for each account they own, which leaves you wide open for this type of attack.

For example ‘Robert’ may use his email address [email protected] and password pete123 on twenty different websites (your bank, social media accounts, etc.) Since many of these sites also store other personal data like credit card details or home addresses, cyber attackers could potentially gain all of this information by stealing just one password.

If the username and password combination is successful, hackers use automated tools to apply these credentials to each of their profiles on that site and then systematically work their way through all the other sites where they know that same combination has been used.

In most cases, users don’t even realize when this type of attack takes place since it can be completed in a matter of minutes or hours. These types of attacks usually happen when you least expect them to. Mostly during busy shopping periods like Black Friday or Cyber Monday, people use retailers’ websites at peak times and may go unnoticed for days or weeks before being detected.

What Are the Dangers of Credential Stuffing?

Credential stuffing has become a prevalent method of cyberattack, despite being an old technique. It’s easy for hackers to find leaked passwords online, buy them cheaply in bulk, or even download them for free if they know where to look.

Once they have access to your account details, they can access any site you do business with that uses your email address or username for login. They are also able to expose personal information when trading usernames and passwords illegally on the dark web.

What Can You Do to Protect Against Credential Stuffing?

Credential stuffing, also known as username and password (or just password) attacks, is illegal to exploit weak points on websites with stolen credentials that can be used for successful login. It’s a serious threat because of the exposure it causes.

It is not enough to limit the number of attempts an attacker can make ​​to access someone else’s account. Because these attacks are executed by hundreds or thousands of devices simultaneously, they can detect patterns and quickly get past all the security measures. 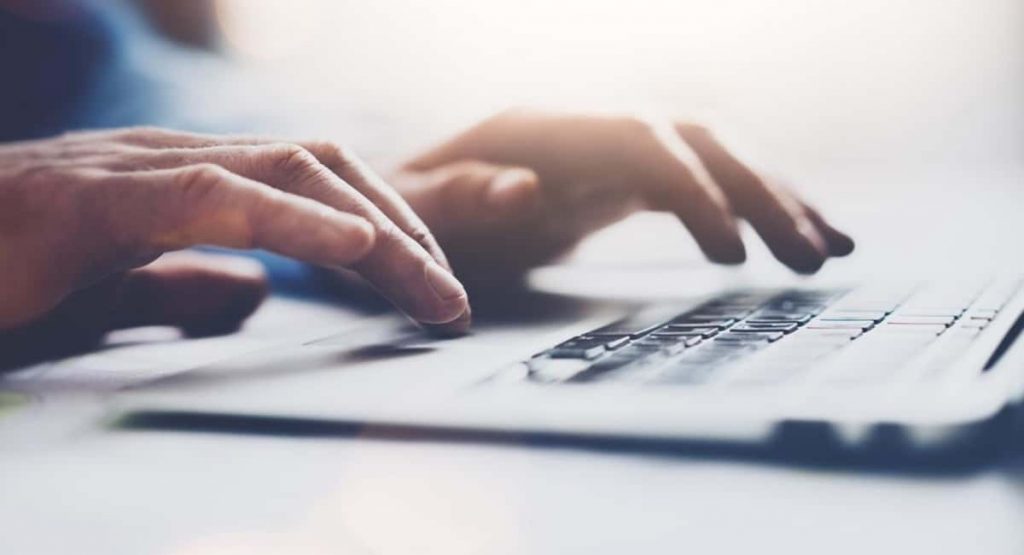 Two-factor authentication can be turned on by visiting Settings > Security in Gmail (for Google logins) or visiting Settings > Security in Facebook (for Facebook logins). To further protect yourself against credential stuffing, ensure that strong security measures are used at all times when banking online. This includes using strong passwords, not sharing login details, and checking online for any suspicious activity. 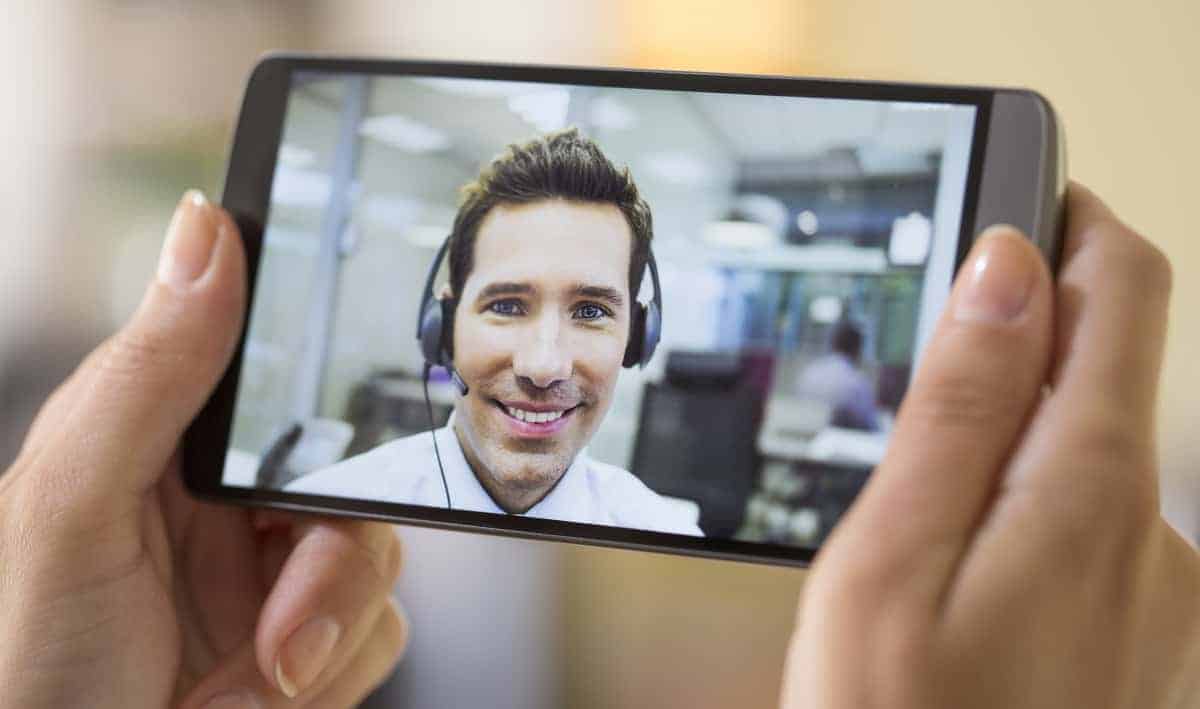