Test automation is a method of using specialized tools and frameworks to verify and validate test scenarios. QAs write automated scripts that are put into automation tools that start the app, perform the test scenario, and label whether the test has succeeded or failed. Test automation is only suggested for repeated situations since it saves time and work that manual testers would otherwise have to put in.

The Cypress testing framework has risen in popularity, and it is now generally recognized as an easy to set up and use automation framework. This article will give you insights into the checklist for Cypress Automation Testing and an overview of it. Cypress is a contemporary web test automation framework based on NodeJS. The programming language is JavaScript.

The Cypress automation tool may be used for a range of tests, including integration and unit tests, end-to-end tests, API testing, and so on. Cypress also has a number of built-in features to assist developers and quality assurance personnel. Screen capture, video recording, time travel, and simple debugging are just a few of them. Cypress currently supports Edge, Firefox, and Chrome cross-browser testing.

Cypress comes with a folder structure by default. The primary folder is cypress, which has subfolders inside it. The real test scripts are stored in this folder. Use cy. contains() with regex for a precise match, and avoids capitalization in CSS since it makes writing tests more complex. If you need to alter some text but don’t want to break the cypress test, you may utilize data-cy selectors, but this should not be your first choice.

As much as feasible, use mock or control test data. This keeps tests from flaking and makes them locally repeatable. Some tests might even go to the extent where the filter tables for a unique name are only used once.

If an assertion fails, Cypress will attempt the preceding command and so on until the global timeout is achieved. If you need to wait for an operation, you may use assertions like cy. contains(‘Successfully uploaded’) to wait for an element to not exist. should(‘not.exist’).

Instead of writing new Cypress commands, you may reuse old ones. Instead of creating additional Commands, we chose to utilize ES6 classes with static methods in this project. Later on, upon introducing Typescript support, this worked better.

Cypress is an automation program that mimics user behavior. The actionable checks are overridden if you use force: true on any event. Cypress uses the default settings, such as visible, exist, and so on. If you attempt to automate without taking into account user behavior, you may find some difficulties afterward since the tests will pass even if the application is not functioning as planned.

True, there are certain circumstances in which you may need to use force: However, you should generally avoid using it. To avoid using {force: true}, you might first assert the parent or surrounding elements before asserting the element itself.

7. Using .eq(), .first(), and similar functions to chain array items should be avoided.

When a large collection of items is provided and you wish to utilize a particular element from that collection, such as the first or last member, you may specify it directly in the selector rather than chaining the instructions with .eq(),.first(),.last(), and so on. There’s a potential you’ll receive an Element disconnected from the DOM problem

Notable Characteristics Or Advantages Of Cypress

Cypress has several top-tier characteristics that provide numerous advantages, including:

Cypress is an open-source and free framework that is broadly regarded as a leading and promising tool. All of these solid features make Cypress a better end-to-end testing framework for both professional quality assurance experts and developers. For these reasons, Cypress is the latest testing tool that is universally applicable and more user-friendly. Cypress has features like automated scrolling, real-time reloads, time travel, lightning-fast implementation, and more that aren’t found in other conventional testing tools.

To conclude, cross-browser testing using the Cypress testing framework can be done at scale using the LambdaTest cloud grid, which is secure, scalable, and dependable that offers you to grow quicker. You can run cypress tests on 40+ browser versions and gain tools that help you run tests and release them quicker. Cypress and LambdaTest integration not only enables you to run Cypress tests on an online automation cloud but also allows you to do cross-browser testing at scale.

Although Cypress is a framework better suited for testing current online applications, it’s giving Selenium automated testing a run for its money. The Cypress testing framework’s capabilities may be further increased by combining it with a dependable cloud-based automation grid.

Author Bio: Vixit Raj is Product Growth and Communication Specialist in LambdaTest: The Cross Browser Web App Testing Platform. He is an E&C engineering graduate and in the digital marketing domain for the last 5+ years. Staying at top of the things, growth mindset, and curiosity to learn more has a large influence on him.

3 Common Electrical Emergencies and How to Handle Them 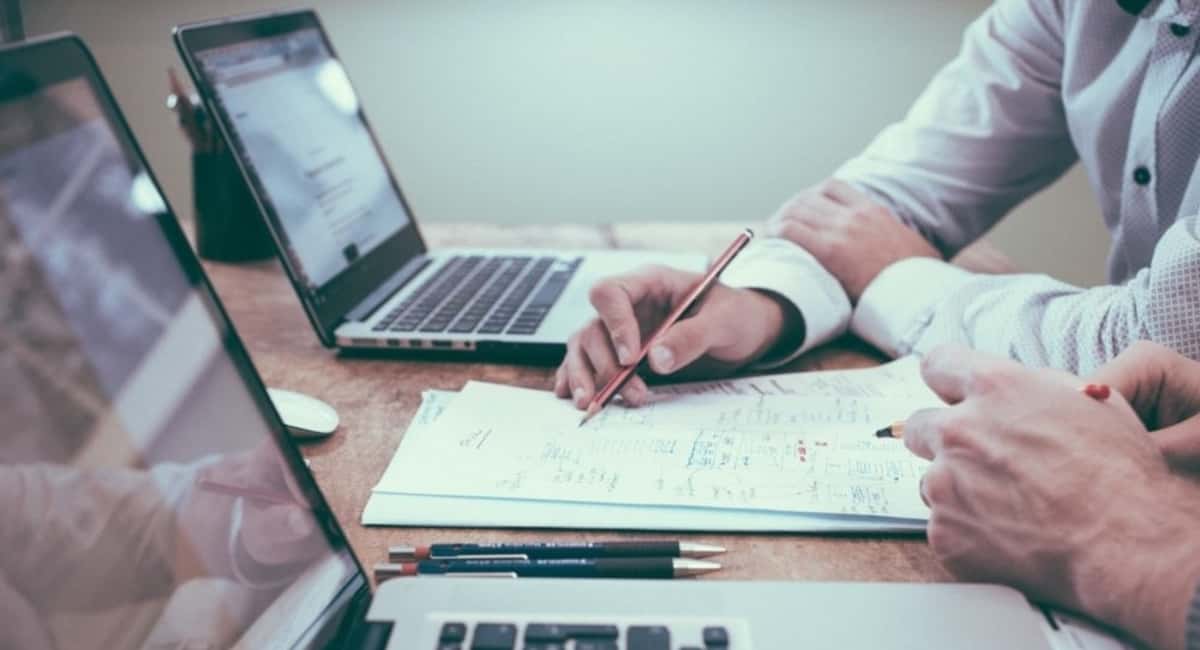