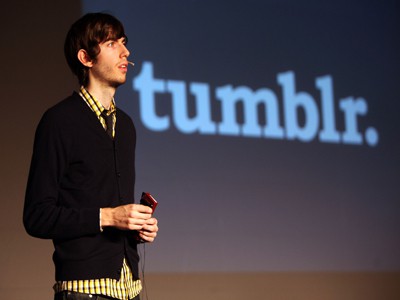 Only a person who is skinny and can travel out station just in shortest duffel bags could be the CEO and former of the Tumblr. His half closet remain empty and according to his colleague, friend and one of the most trusted member of the Tumblr family, Marco Arment says that he only owns like three items. The mantra of David Karp is to shun everything which is useless or not necessary. He himself states that he has no books and not many clothes. His house trip has revealed that regardless of the fact that he owns a fantastic property is a rich neighborhood his hose is completely simple from the inside. It is not at all well furnished in fact most of the critics will write the house as malfurnished to be exact. His living room is having just one couch and TV same is the case with his bedroom and his closet. 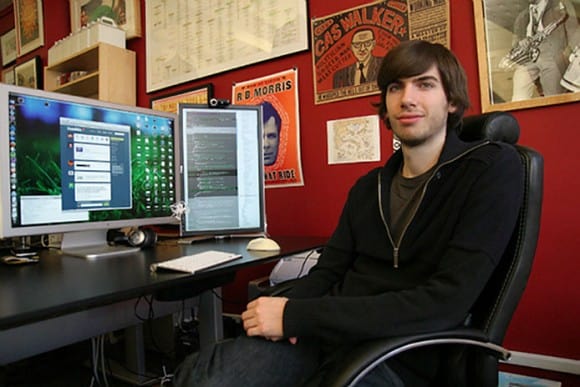 Tumblr is the new fashion of the technology and it requires a person like David Karp to keep its magnificence.  Tumblr is a platform where you can share anything you want on a public scale. Although David Karp was not a fan of advertisements but the fierce competition has forced him to do so. The Cyber world gets soft for no one and to gain a position in this world you have to struggle double the times you struggle in to gain fame in the real world otherwise you are out in no time.

Tumblr is a place which has no limitations to what you want to share. You can share stories, diagrams, cartoons, pictures, music, books and all that you can on any topic you want to. Up till now with his intelligence and attentive mind Karp has successfully managed to keep Tumblr at top of the hill. Critics and news reporters who know or not know Karp are however sitting with their fingers crossed. They are wishing that Karp keeps on going with his success but they also are commenting that it is a very hard task to achieve.

It is the successful and tacky planning of Karp that the stakes of Tumblr are now worth $200 million and is earning profit more than that.  Karp is now sitting on a treasure chest with the key in his hands but the question is tha how long will he manage to keep the key safely in his grasp. 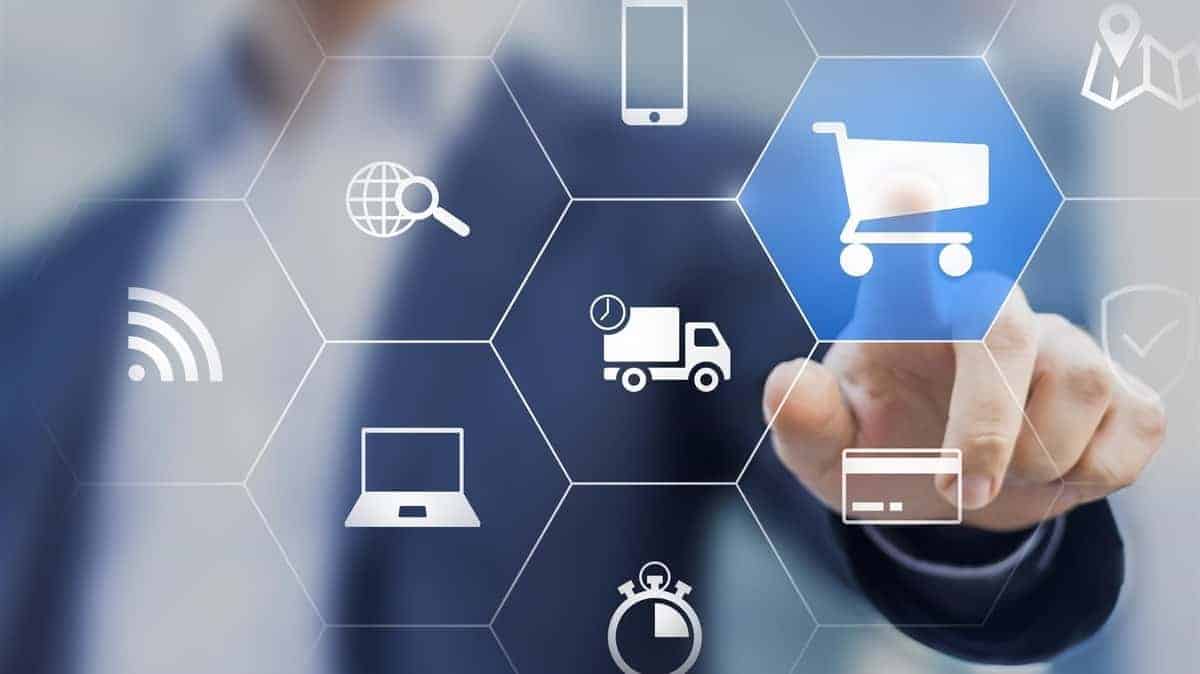 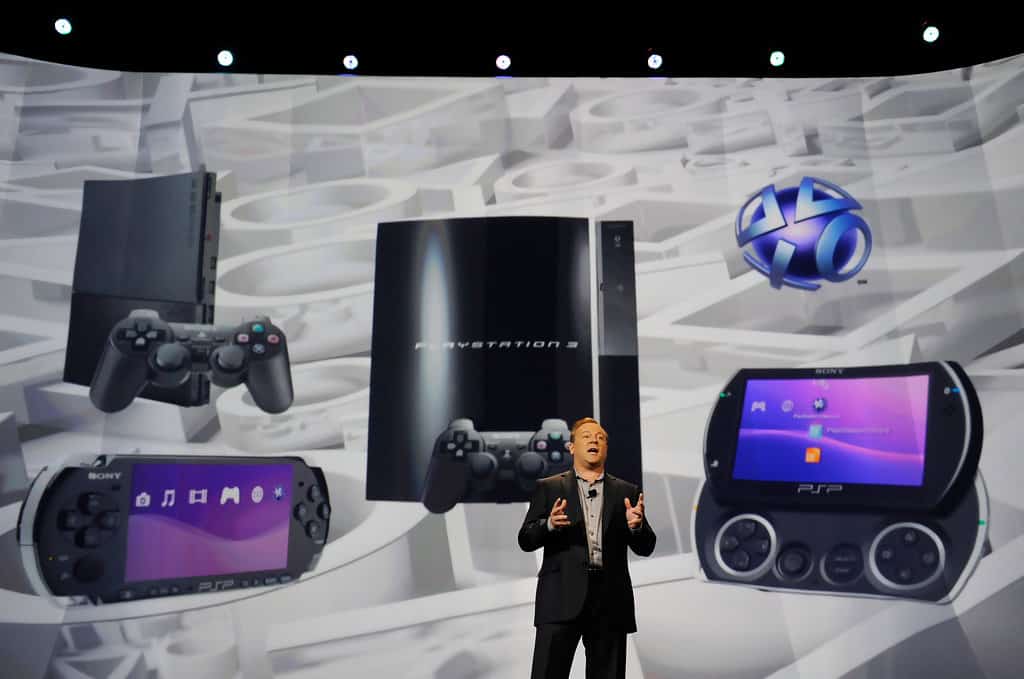 Read More
When compared with hollers and whoops from audience at Sony PS4’s launch, reception for Xbox One by Microsoft…