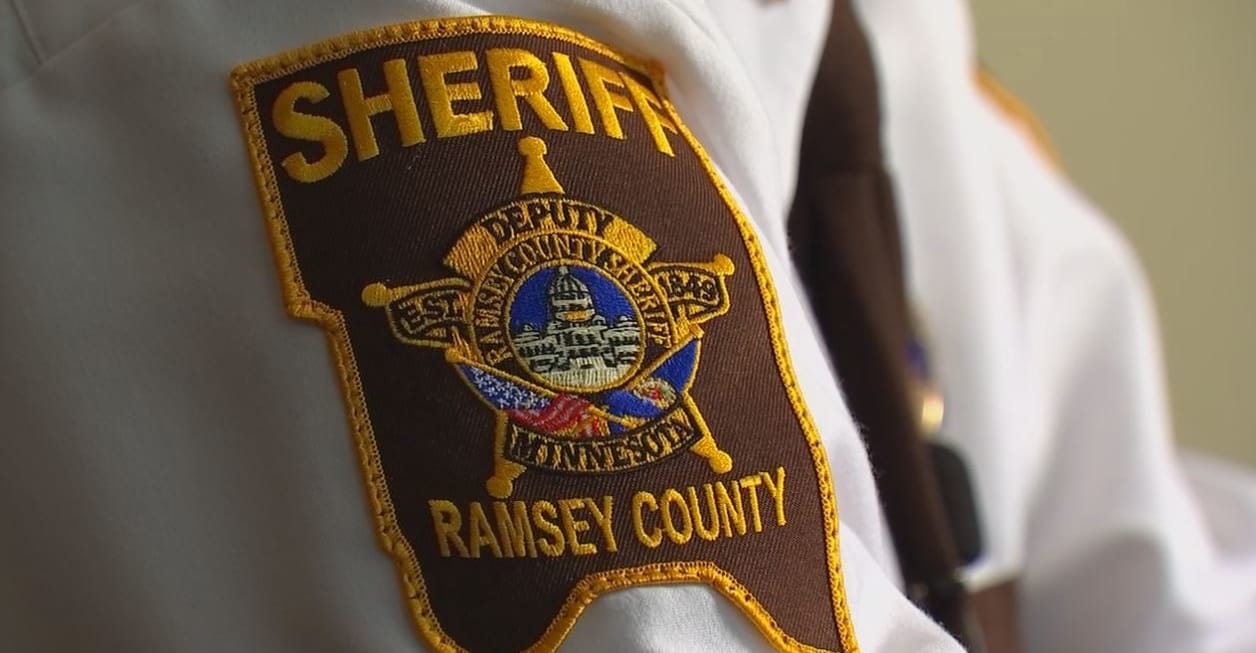 Derek Chauvin at Ramsey County Jail but have Black Officers been Banned?

Unless you’ve been living under a rock, by now you’ve seen the disturbing video of George Floyd being murdered by Derek Chauvin.  Early Friday morning John Harrington, Minnesota’s public safety commissioner announced Derek Chauvin was finally arrested and taken into police custody.  But what you don’t know is black corrections officers have been banned from guarding Derek Chauvin at the Ramsey County Jail and can not even be on the same floor, adding insult to injury for minority officers.

This essentially segregates the black officers from the white officers, and according to some experts, may limit opportunities for minorities to take part in activities that could potentially be career advancing.  Imagine if you were sidelined from taking part in a big project at work because of the color of your skin.  In most career fields this type of discrimination does not fly, but does this discrimination violate Minnesota civil rights laws?

Derek Chauvin is being held at the Ramsey County Jail after he was charged with 3rd Degree murder for kneeling on George Floyd’s neck for 9 minutes, killing him before medical personnel arrived at the scene.  EMT’s at the scene could not find a pulse upon arrival, nor were they able to find a pulse en route to the Hennepin County Medical Center.  Tragically George Floyd was pronounced dead soon after arriving at the hospital where they were unable to revive him.

Peaceful Protests Boil Over With No Arrests

In the days following George Floyd’s murder, peaceful protests transformed into riots, vandalism, fires and looting out of frustration with the absence of an arrest of Derek Chauvin.  Many leaders in the black community have become increasingly frustrated with the use of excessive force that has been used on people of color for decades, not only in Minneapolis but all across the nation.

Three Officers Who Assisted with the Murder Remain Uncharged

Mike Freeman, the Hennepin county attorney announced he would not speculate on the charges of the three other officers who assisted Derek Chauvin in George Floyd’s murder.

Does the Ramsey County Sheriff Care?

Now you would think after the murder of George Floyd and the arrest of Derek Chauvin, the racism would stop there for a bit considering the upheaval of the community and overall frustration of the people?  Oh no, that’s where you and I and everyone else in America are wrong.  You would think the powers that be would be walking on eggshells and making sure not to even show the appearance of racism under the circumstance that we find ourselves in… OH NO.

At 10:00 pm Friday 5/29/20 the InNewsWeekly investigative team received a tip from a reliable source that black corrections officers have been banned from the 5th floor where Derek Chauvin is being held.  Evidently Bob Fletcher the Ramsey county Sheriff,  does not think black corrections officers are capable of guarding Derek Chauvin.  The civil rights community leaders we spoke with were not only appalled with this development, they believe that is in direct violation of the law.

This has reportedly not happened in the opposite scenario where a black man in custody at the Ramsey County Jail was not allowed to be in contact with white officers.  We will be following up on this story to find out if minority correction officers at the Ramsey County Jail are being discriminated against on a regular basis, or if this discrimination is an isolated incident.  Stay tuned for updates.

Alcohol as a Drug

6 Signs That it’s Time to Use a Walker

Read More
Chipmakers from the US had been reportedly quietly lobbying for ease of the US Huawei ban during a Commerce Department meeting held in late May.
BBreaking News 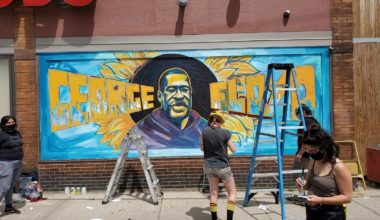 Read More
I wanted to post some of the images we’re seeing here in Minneapolis.  The featured image is a…