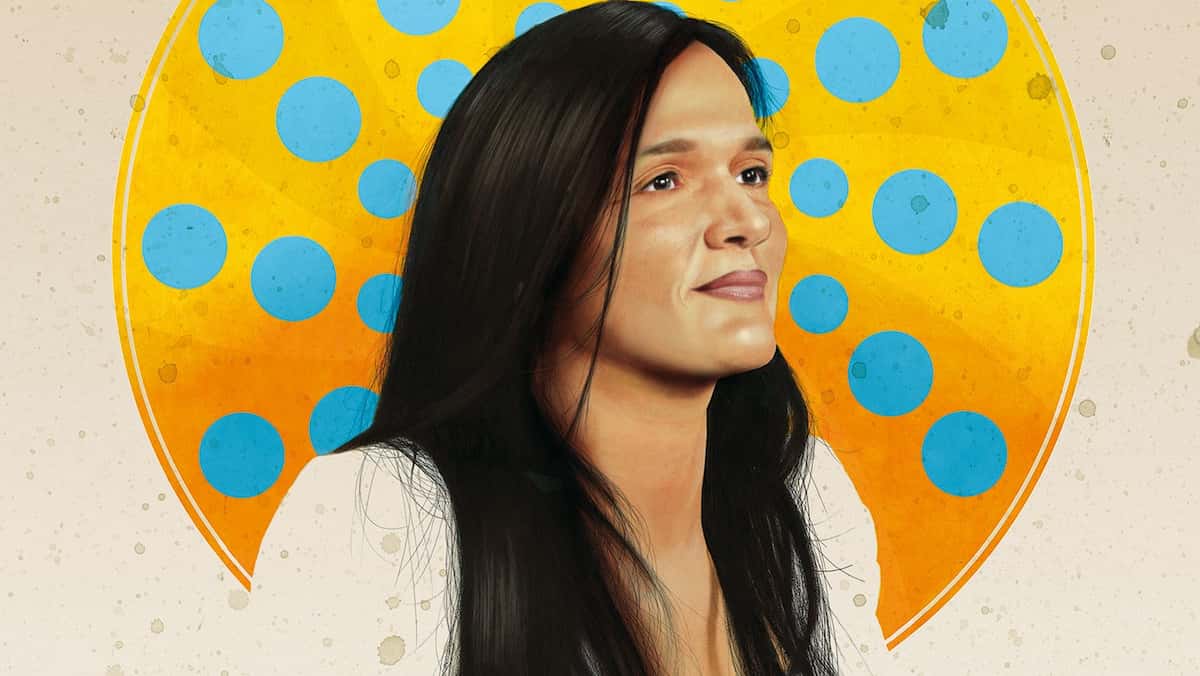 The Parent Company recently announced the members of an advisory board that will help the cannabis company address social equity issues within the industry. Led by Desiree Perez, the company’s chief social equity officer, and board member, the group will play a critical role in outreach, support, and funding for people of color looking to thrive in the burgeoning industry.

Perez, who is also a board member of The Parent Company, is the chief executive officer of Roc Nation, the global recording, events, and entertainment company she founded with Jay-Z.

In announcing the board, Perez cited the important role that The Parent Company can have in lifting up people who have all too often had to struggle to succeed in the cannabis business. 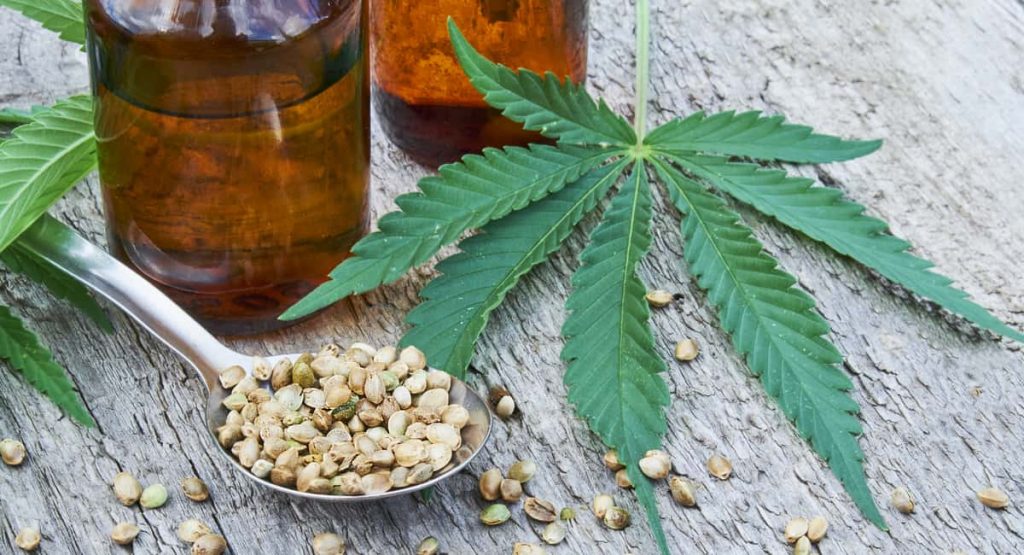 The advisory board members will help establish and roll out the use of the company’s corporate social equity venture capital fund. The fund is bankrolled by an initial $10 million corporate investment and a commitment to contribute 2 percent of all net profits to the fund.

The fund will help The Parent Company in identifying entrepreneurs of color and giving them access to capital and mentors for long-term success in the cannabis industry. The aim is to develop a supply chain of committed people of color within the industry and to build generational wealth.

The Parent Company will also use the fund to address social disparities, including support for BIPOC entrepreneurs who’ve been harmed by the nation’s war on drugs. The company is also seeking to invest in and partner with BIPOC-owned cultivators, distributors, wholesalers, and brands. It will also contribute to nonprofit groups focused on advocacy, reforming the criminal justice system, workforce development, and entrepreneurship.

“We established this fund to help break down the systematic barriers that Black and other minority entrepreneurs face as they seek to secure meaningful participation, growth, and leadership in this multi-billion-dollar industry,” Desiree Perez said. “I’m proud of the impressive group of advisors that have agreed to join us in this mission and look forward to working together towards our vision of a legal cannabis industry in which Black and minority entrepreneurs have the opportunity to build peak levels of success and value for their communities.”

Advisory Board Brings Leadership And Expertise 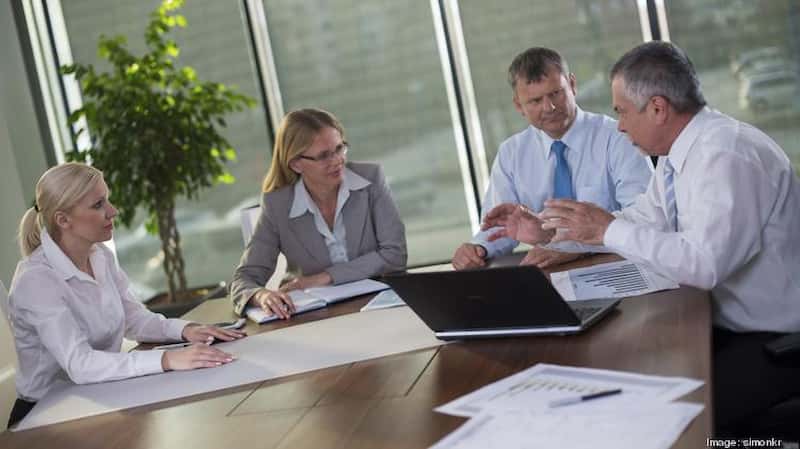 The advisory board members include leaders from multiple fields, including the cannabis industry, civil rights, criminal justice reform, and policy areas. Their role will include acting as a sounding board on partnership and investment decisions.

Desiree Perez and Jay-Z formed their own cannabis company, Monogram, in early 2021. The Parent Company is a California-based vertically integrated cannabis business. Its businesses and brands include, in addition to Monogram, Caliva, a direct-to-consumer platform, and Left Coast Ventures, a cannabis and hemp manufacturer. 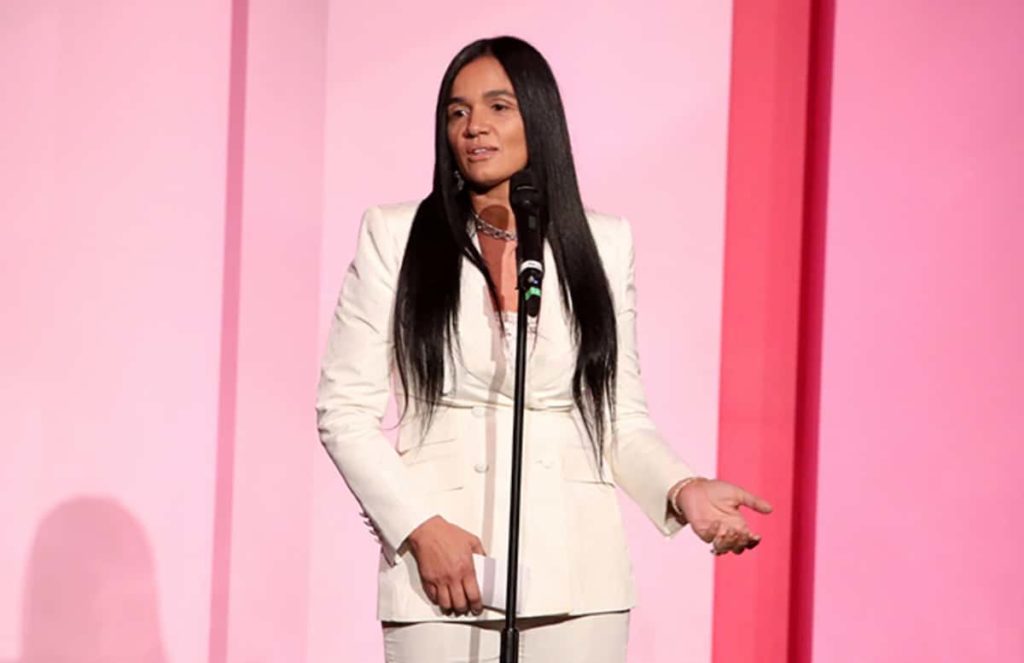 Desiree Perez was born in the Bronx, the daughter of Cuban immigrant parents. She started her career as a part-time nightclub manager, which is where she first met Jay-Z.

She served as the chief operating officer of Roc Nation for 12 years before being named CEO in 2019. That same year, she was named Executive of the Year at the Billboard Women in Music awards. In 2021, Desiree Perez was named a Billboard Change Agent, recognizing her commitment to social justice and leadership of Roc Nation’s philanthropic and advocacy work.

Awesome Advice On How To Easily Find Discounts While Shopping Online 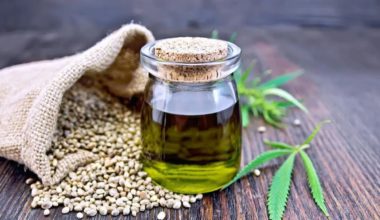 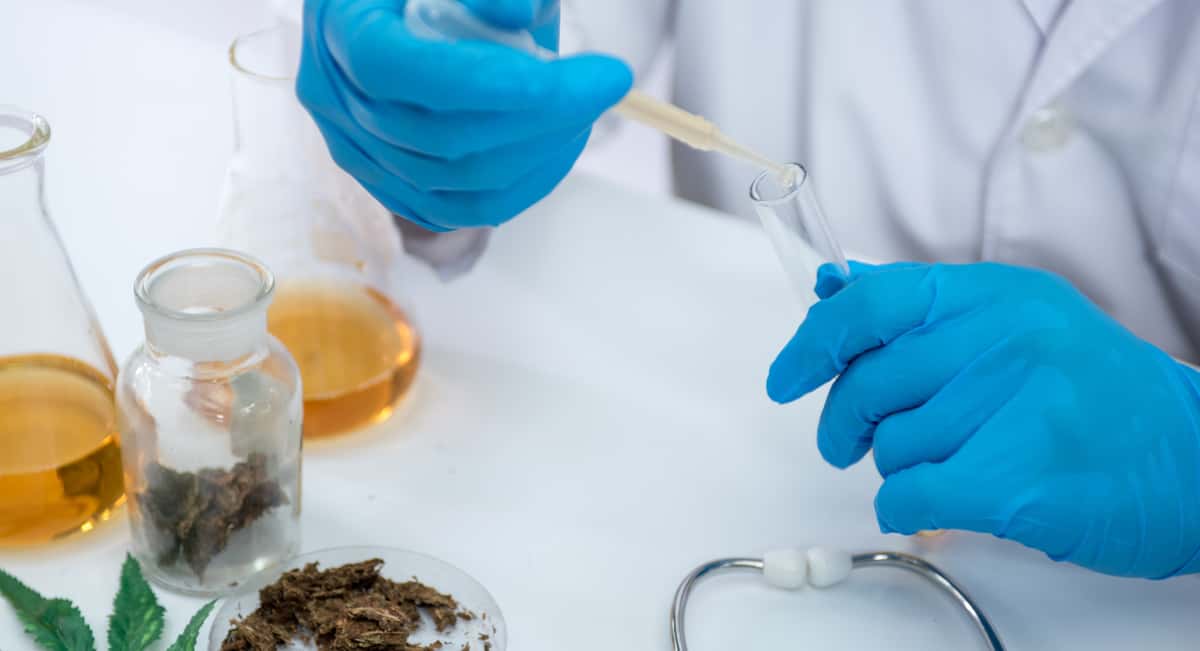 Read More
Table of Contents 1. It Helps Seizures2. It Helps Reduce Anxiety and Depression3. It Can Help Your Pain4.…