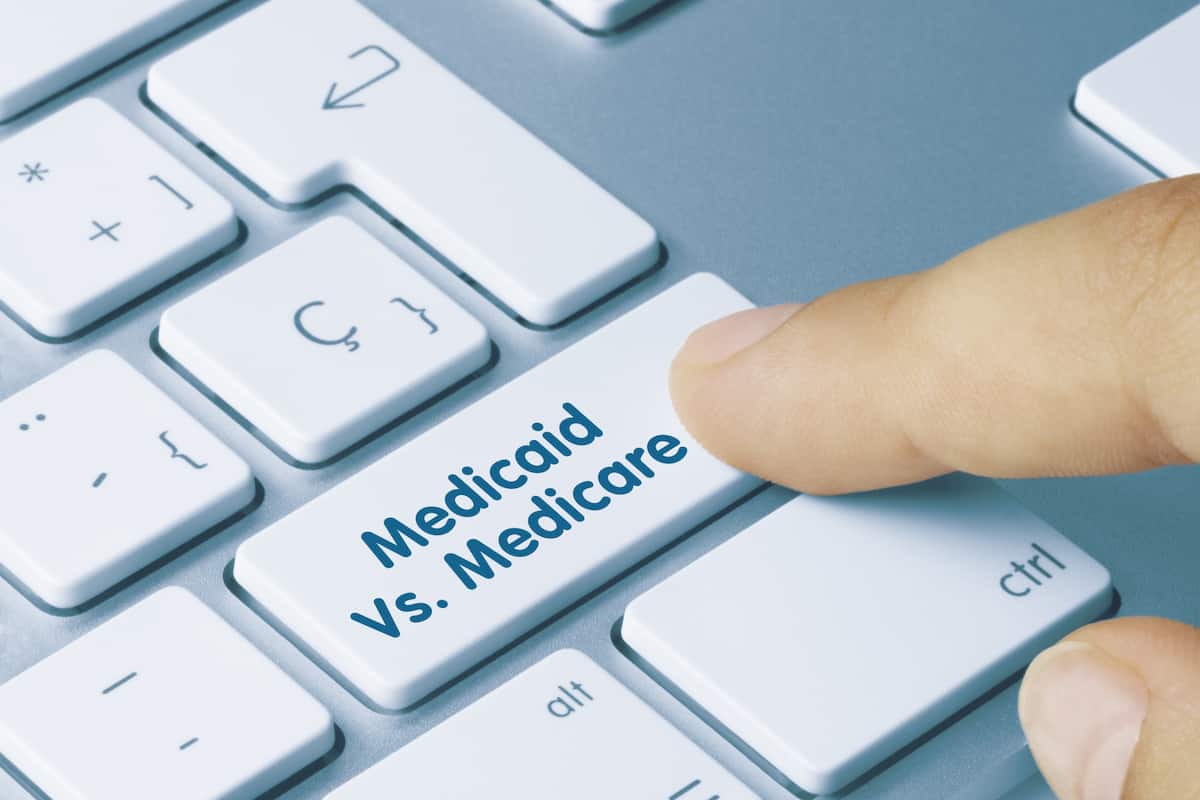 What Exactly is the Difference Between Medicare and Medicaid?

Difference Between Medicare and Medicaid

While the two serve the same essential purpose, they’re two very different programs. In certain situations, it’s even possible to qualify for both.

Continue reading to learn the medicaid vs medicare, as well as who is eligible for each program.

How Medicaid and Medicare Are Alike?

It’s important to note the reason for the confusion between Medicaid and Medicare. Both are programs designed to help certain people pay for general healthcare and medical expenses. Who qualifies for these programs and what coverage they offer are what differ dramatically among medicaid vs medicare.

Medicaid is a public assistance program funded by both the federal government and individual state governments. The program is based on financial need and funded through income taxes.

The way Medicaid works can vary from state to state. Specific federal guidelines set minimum limits as to what the program must cover. Each state is allowed to expand coverage to include other healthcare costs.

Who Qualifies for Medicaid?

Other individuals may qualify. Some states have expanded their programs to allow some individuals to be eligible for Medicaid, who wouldn’t be under federal guidelines.

What Are the Income Restrictions?

What Does Medicaid Cover?

Medicaid covers a wide range of services. Per federal guidelines, the program covers:

For some states (or specific populations), the Medicaid program has been expanded to include some or all the following:

People who are over the age of 65 and aren’t sure what their state covers can discuss it with Medicaid planning attorneys. These legal professionals can assist with certain other financial planning matters as well.

The process of “down spending” isn’t right for everyone. It’s generally appropriate for people who are barely above the income limits for their state. This is why you should speak to a planning attorney, as they can help you understand your best option.

Medicare is essentially a health insurance policy for senior citizens, meaning those over age 65. It’s paid for with a Medicare tax that is automatically withdrawn from the average worker’s paycheck. Unlike Medicaid, this is not an income-based program.

Who Qualifies for Medicare?

There are only two ways to qualify for Medicare. The primary qualification is being an individual over 65 who has paid into the program with their paychecks. You can also be eligible at an earlier age if you have certain permanent disabilities.

Medicare isn’t income-based. As long as a person paid into the program, they can receive health insurance. In some situations, a person over the age of 65 may qualify for both Medicare and Medicaid.

The Different Parts of Medicare

Certain parts of Medicare are free, while overs have premiums. The coverage offered by each of the four parts is discussed in more detail below.

Medicare Part A covers hospital care. There is usually a deductible that must be met before hospital care is covered. For people of a certain age, the cost of hospital care can quickly become a substantial burden.

Medicare Part B essentially covers things done to you. This might include doctors appointments, medical testing, and certain procedures. In some cases, Part B will also cover necessary medical difference between Medicare and Medicaid equipment.

Part C is an alternative to traditional Medicaid coverage offered through private health insurance companies. It often includes all three other parts (A, B, and D). Sometimes it also provides other services, like dental care, vision, and hearing.

Part D is also offered by private insurance companies. Unlike Part C, however, Part D is not an alternative. Everyone is required to carry it unless an alternative source covers them.

Many seniors with daily medications try to get coverage through both difference between Medicare and Medicaid. Each program covers certain medications and can be used together for prescription drugs.

Do You Have More Questions About Medicare and Medicaid?

Although they serve the same essential purpose, Medicaid vs Medicare are two different programs and Medicare enrollment process are also different. Certain people may be eligible for coverage through both programs.

Do you have more questions about the health and fitness? Check out our other blog posts. You’ll find a wealth of information on closely related topics.

Cel’s Thickening Mask – How to Repair Damaged Hair Using It? 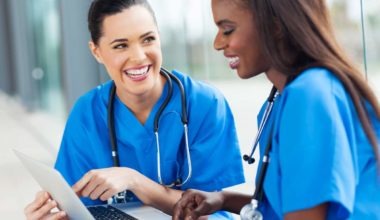 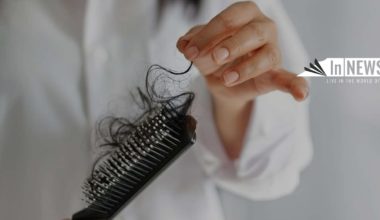 Read More
Table of Contents FinasterideMinoxidilSpironolactoneCimetidine Hair loss is a common problem among men, and women alike, and trying to…