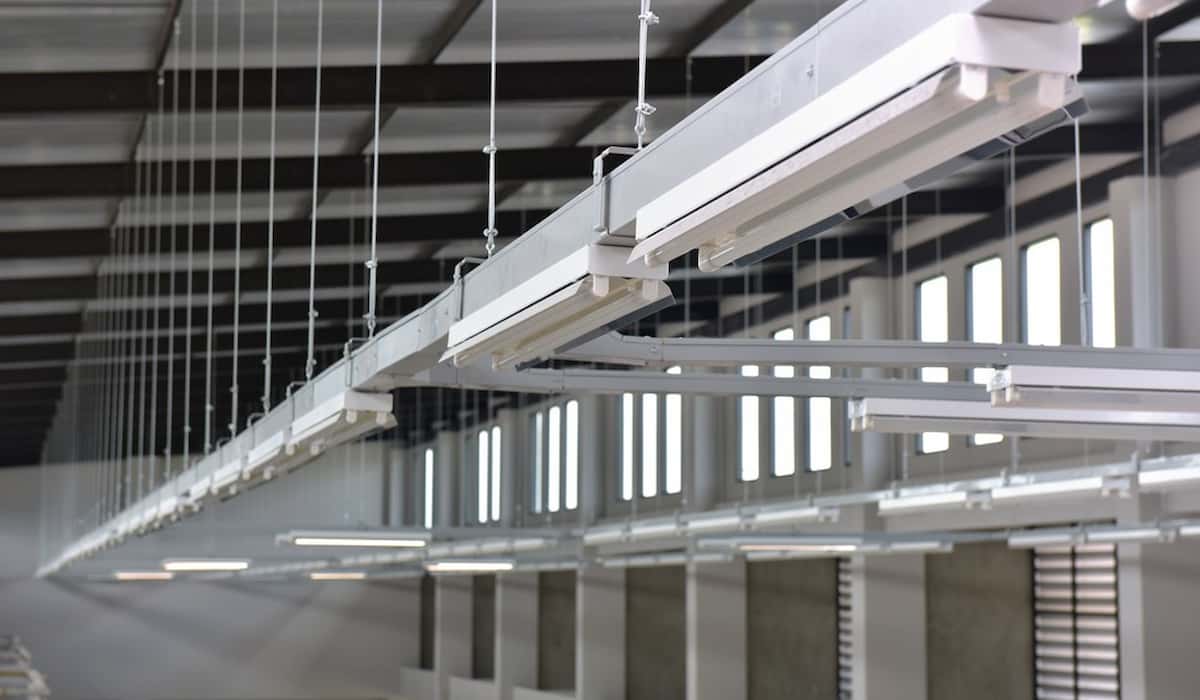 If you take a quick look at T5 and T8 tubes, you realize that T5 lighting costs more, which may have you wondering why that is the case. But before we get deeper into this topic, it is important to note that these are not the only led tubes you will find on the market. Until recently, you could even get a T12 tube, but with energy efficiency concerns, those tubes were discontinued. We now have T5 and T8 tubes in the market, which we will now detail to help you get a better idea of what they entail.

Why do manufacturers add ‘T’ to the bulb names? What does this imply? You can think of the letter T as a code used to reference the size of the bulb (diameter). Over time, people have also come to associate this diameter with the energy efficiency of the tubes. As you may already know, energy efficiency is a key determinant in LED lighting. So, which ‘T’ takes the day?

The ‘T’ in this case refers to the diameter of the bulb in inches. For example, the T8 LED fluorescent tube measures 8/8 inches, which is pretty much one inch. A T5 bulb, on the other hand, would measure 5/8 inches. Can you guess how much T12 led tubes would measure? How about a T2 or T4 tube? All you do is take the number next to the T and divide it by 8. So, a T4 tube would measure 4/8 inches, which is half an inch. 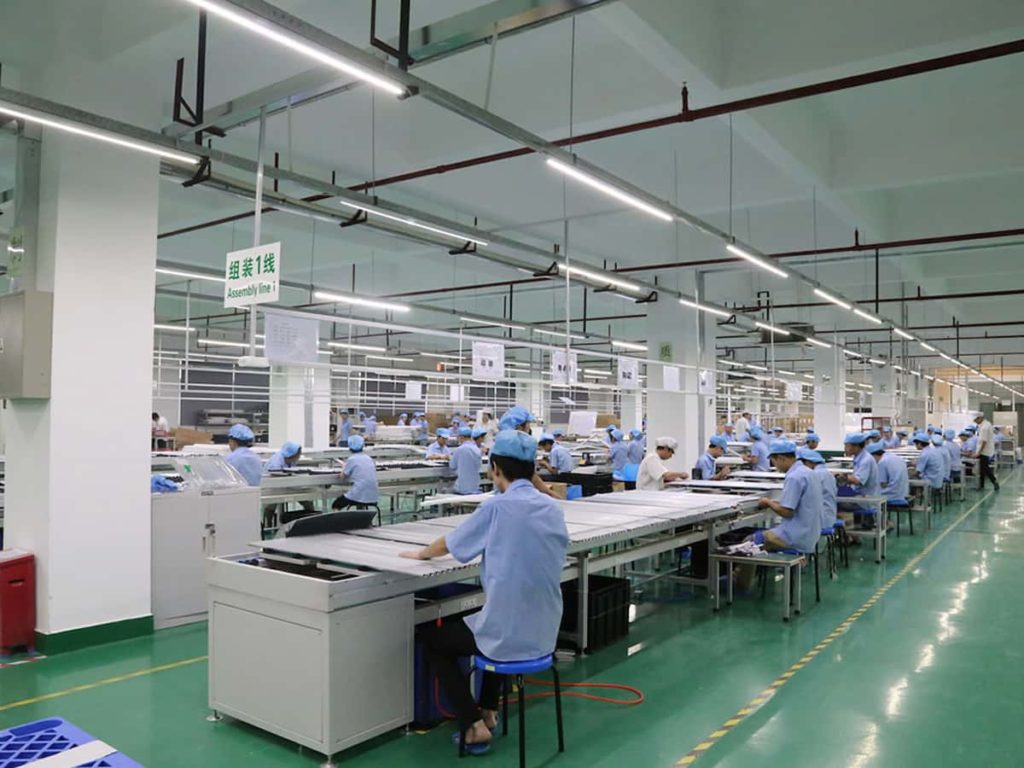 When choosing between T8 4ft type A LED tube lights and T5 lights, you must consider the brightness levels, which of course, also affect the bulb’s efficiency. We will look at the light in two ways:

The Quality of the Light

Manufacturers state the quality of light output as color rendering index (CRI). The CRI measures how well a light source compares to natural light like the sun. The index runs from 0 to 100. The more light can replicate a natural light source, the closer it is to 100, and vice versa. Higher CRIs are great for settings where natural lighting makes more sense, e.g., museums and homes. They make it easier to navigate the space and do not heighten the senses too much.

Anything from 90 to 100 is excellent. Figures starting at 60 to 85 are good and replicate daylight, and anything under 55 is poor. So, where do T5 and T8 LED tubes fall?

Most LED tubes produce CRIs of anything from 80-90 on the chart, resulting in a bright yet natural-looking space. Interestingly, both T5 and T8 tubes boast of CRIs of 85, which falls smack within this range. Therefore, as far as color rendering goes, they would both have good results. Let us look at the next brightness aspect.

The Quantity of Light 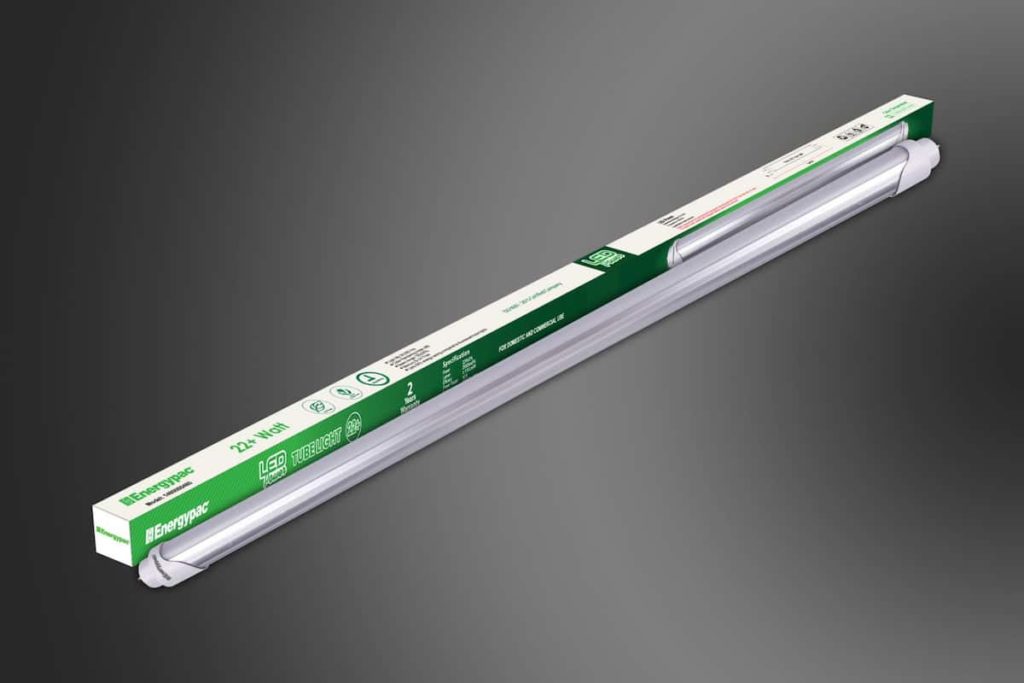 Other than the CRI, you must also consider the quantity of light measured in lumens per watt (LPW). With incandescent bulbs, the go-to brightness assessment lay in looking at the watts. People would see high wattages and automatically know that they had struck gold. For example, when choosing between 60 watts and 100 watts, the 100 watts was the clear winner.

Then came LED bulbs whose wattages were not a show of their brightness. Instead, the wattages indicated the power draw and not the quantity of light. Furthermore, the wattage was much lower than that of traditional lights, and it was confusing to know just how bright a bulb would be. It, therefore, became necessary to figure out how to tell that an LED bulb was bright without looking at the wattage. Hence, the lumens per watt concept came to be.

So, what do lumens per watt measure? The LPW shows how much light a bulb can produce using only one watt of electricity. For example, if a traditional bulb uses 100 watts to deliver 1600 lumens, its LPW becomes 16. If an LED bulb produces the same lumens using only 15 watts, the LPW becomes 106.67. You can now see that the LED bulb has a higher LPW, making it the better choice as it is almost seven times as efficient as the traditional bulb.

How do T5 and T8 bulbs compare in this aspect?

T8 bulbs boast an average of 90LPW, while T5 bulbs boast 99LPW on average. Going by this, you can tell that the T5 would beat the T8 in LPW, albeit by a small difference. However, when it comes to CRI, there is no difference between the two.

Without considering the nitty-gritty math, the T5 is the most efficient tube. However, it only beats the T8 by a small margin in the LPW category. As far as life expectancy goes, both bulbs average 36,000 hours at 12 hours per day burn times. They would, therefore, work for almost an equal time.

Moreover, both bulbs can work in linear high bay lighting, strip lighting, and a range of other spaces. Therefore, the decision comes down to one final aspect- the cost.

We can agree that both LED tubes have a high efficiency from the figures above, with the T5 having the most efficiency. But does this affect the costs? Why, yes! The T5 tubes generally cost as much as twice what you would pay for T8 bulbs. But unfortunately, their performance does not match this price difference. Only their LPW stands out by about 9 points. In all other areas, the two tubes seem to be neck to neck. Thus, the price difference does not seem justifiable. 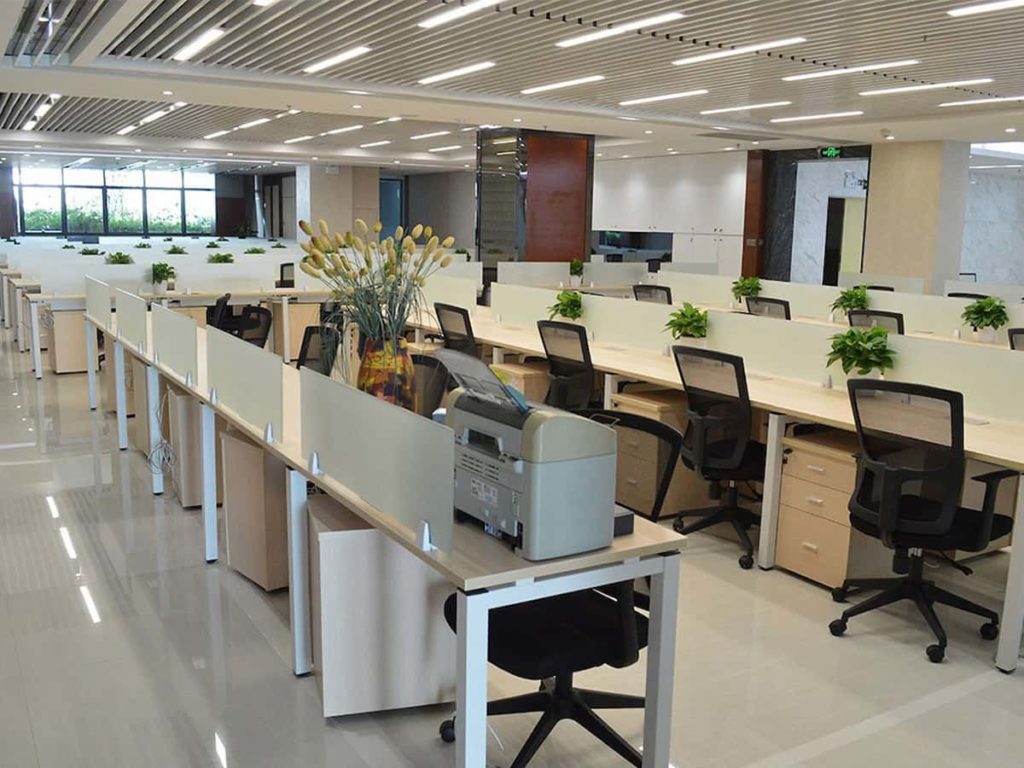 Before settling for either of the tubes, you must consider where you will use the bulbs. For example, working with lower lumens and warmer color temperatures in an office setting makes the most sense. Cool temperatures, while productivity-enhancing, can make the space uncomfortable. Industrial settings, on the other hand, work better with cooler temperatures.

In all these cases, you must think about whether you can justify the cost of the bulb with its use. All the best!

3 Reasons Cloud Backup Is A Vital Consideration For Your Business 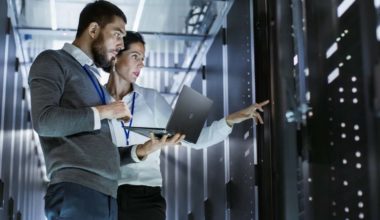 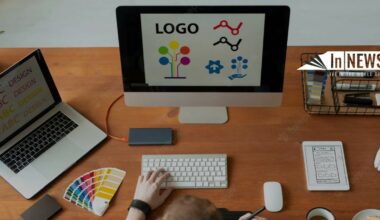