Dispensing Errors: 10 Things You Can Do to Keep Them at a Minimum

Thousands die each year from medication errors. Further, a large percentage of errors occur at the pharmacy level. As a result, retail pharmacies must take extra precautions.

Here is some information on how to prevent dispensing errors.

Automating the pharmacy eliminates a lot of human error. It also relieves a lot of stress on the pharmacist and pharmacy techs. One example of automation is a pharmacy dispensing robot. Robots have the capacity to fully automate multiple high-moving prescriptions. This means the device handles a large percentage of the store’s prescriptions. The robot picks the vial attaches the label and counts the pills.

Pharmacies that cannot afford a robot should try an automated pill counting machine. A high percentage of dispensing errors are the result of hand-counting. Technicians get distracted when they’re counting and start over multiple times. This leaves a lot of room for error.

Watch the Zeros and Abbreviations

Common causes of dispensing errors include misplaced zeroes and decimal points. A misinterpretation of a zero or decimal point could result in a patient taking ten times the medication they should be. Every pharmacy should have a list of error-prone abbreviations and symbols. Staff needs to read the list and learn the material.

The pharmacy technician prepares prescriptions and the pharmacist must check them. Self-checking is never an option. The tech needs to check the prescription with what’s on the computer. Check the name of the drug and the dosage.

Don’t Take Prescriptions Over the Phone

Missouri is one of 17 states that allow techs to take verbal prescriptions over the phone. However, this particular pharmacy’s internal rules stated that only pharmacists take verbal prescriptions. The Missouri case involved methotrexate which is taken once a week by rheumatoid arthritis patients. The doctor prescribed metolazone and the technician incorrectly transcribed the pill as methotrexate. The daily dose of methotrexate led to the patient’s death three weeks later. The victim’s family was awarded $2 million in damages.

Give the Pharmacist a Break

Retail pharmacists are overworked. They work 12-hour shifts and may fill hundreds of prescriptions without a break. Retail chains value profit over patient safety. A recent investigation revealed that a major chain paid pharmacists bonuses to fill more prescriptions. Pharmacists should not fill more than 100 prescriptions a day.

Federal law mandates that pharmacists counsel customers about the drugs they take. However, pharmacies are so busy the counseling doesn’t take place. Rather, the tech asks the customer whether they have any questions.

Pharmacy technicians are told to do more and more work because the pharmacy is busy. In many stores, techs pull drugs and fill prescriptions. Techs receive little training and only make $6 to $12 per hour. Techs have little incentive to go the extra mile to look out for customer safety.

Americans are taking more pills than ever before. However, the number of pharmacists are not keeping up with demand. Schools are turning out pharmacists but not enough to add extra pharmacists where they’re needed. Further, retail chains don’t want to pay for two pharmacists per shift.

Retail pharmacists are in the middle of a crisis and value profit over safety. Laws are broken for the sake of making more money. Hopefully, the government will make sure pharmacies follow the law.

Increasing Your Efficiency: How to Increase Productivity Using Inner Sources

When Your Friends Don’t Help You with Homework 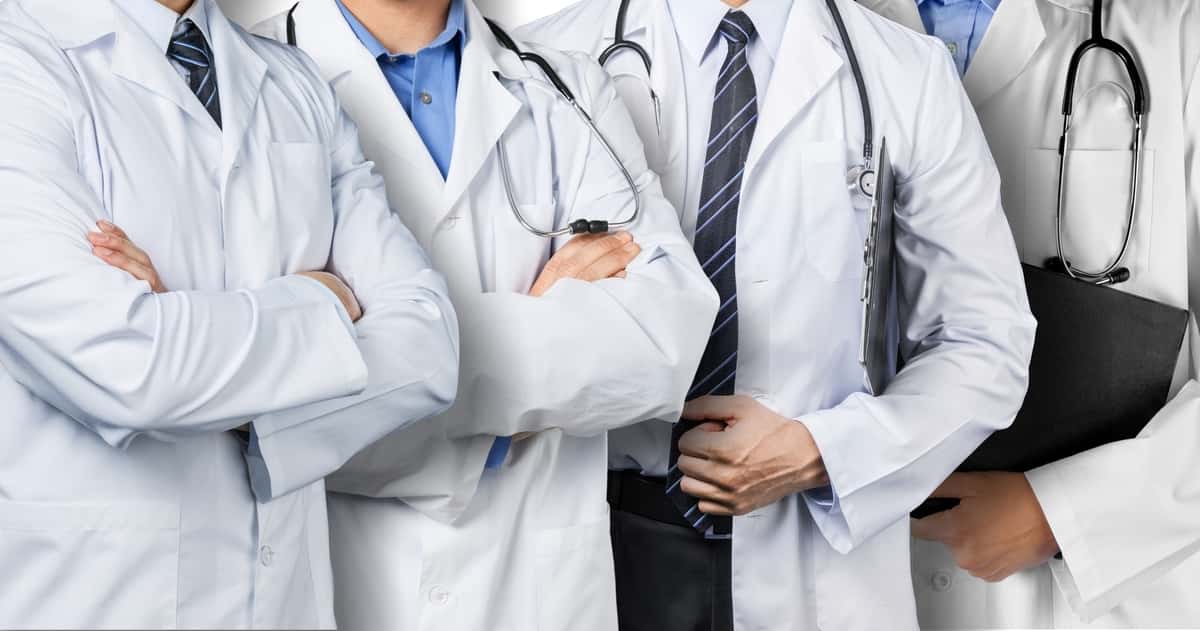 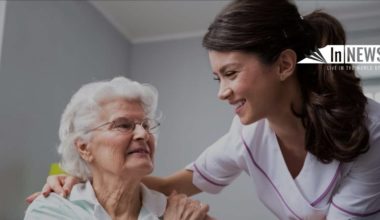