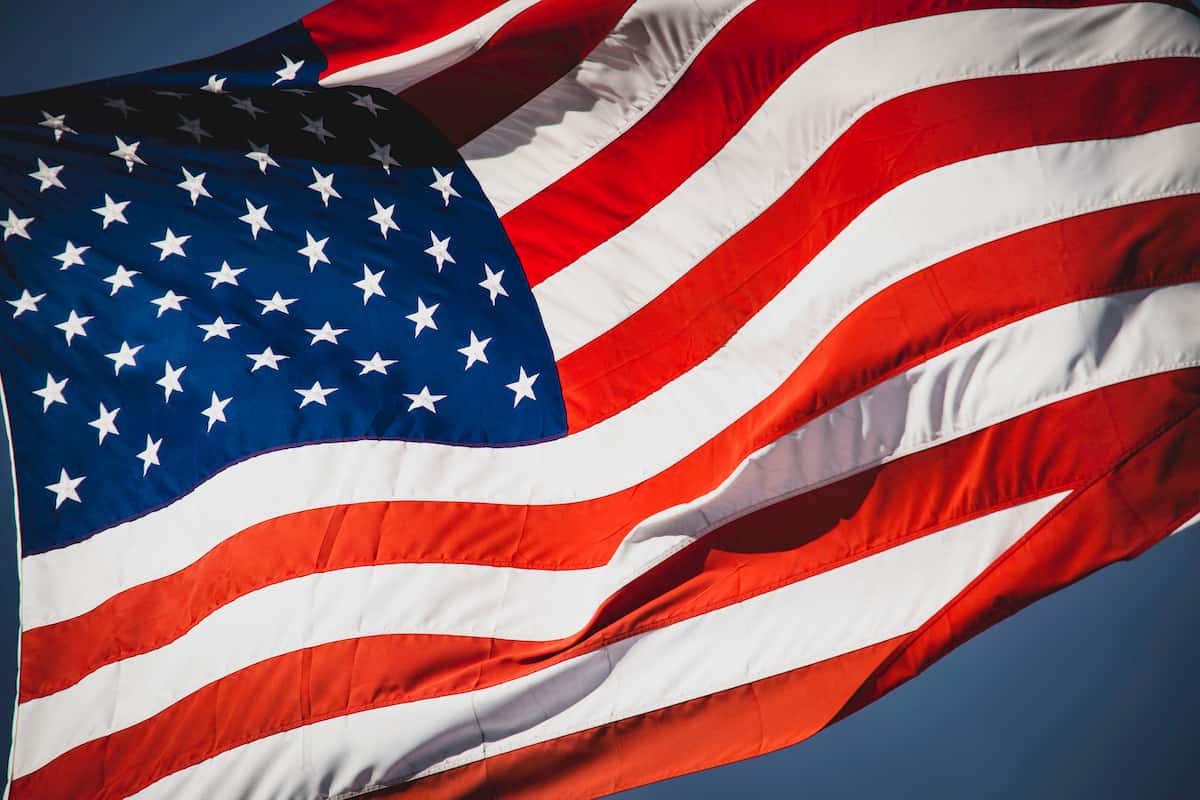 The best way to celebrate the independence of America is to display the Stars and Stripes on the front of your house. However, there are certain rules that need to be followed when displaying the American flag. Here is a brief refresher to ensure you do everything right – as detailed in the U.S. Flag Code – which explains the dos and don’ts of handling the American flag. 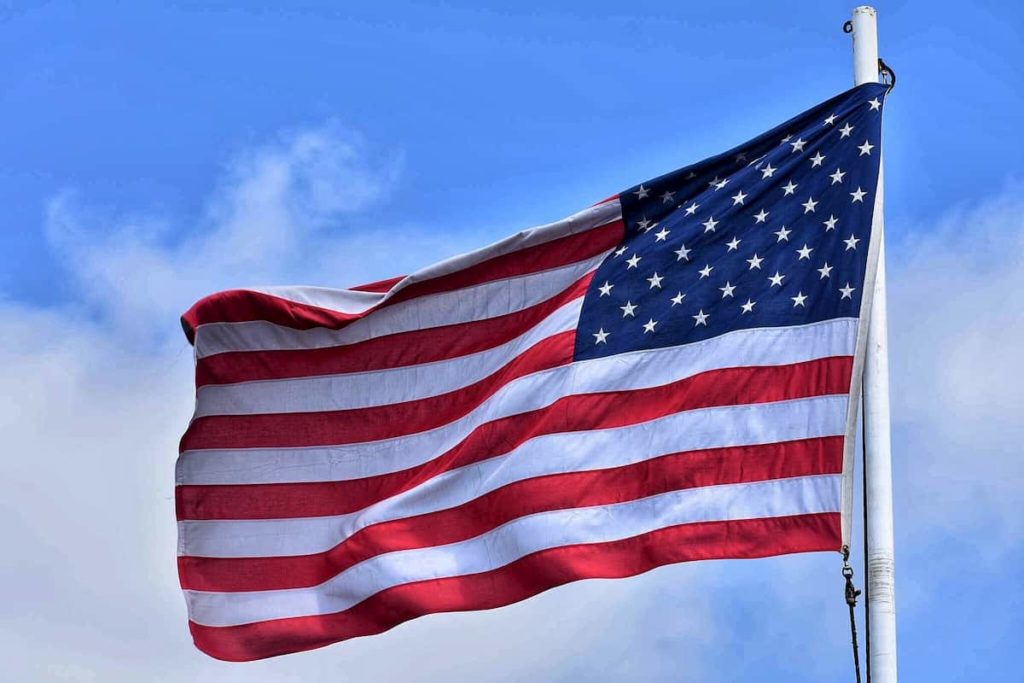 Celebrate the USA, get your patriotic glow toys here.

How Do Statutes of Limitations Work with Car Accident Injuries?

How Often Should You Train For Bloodborne Pathogens? 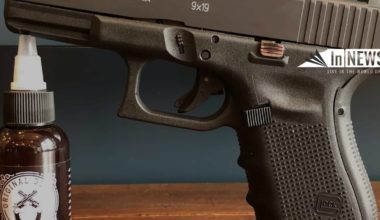 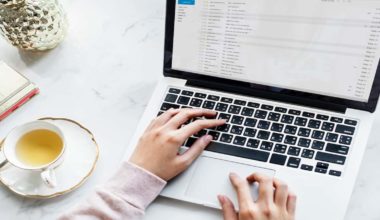 Read More
Table of Contents Actively listen to all problems of the customerShow some empathyBe Apologetic, when you are on…