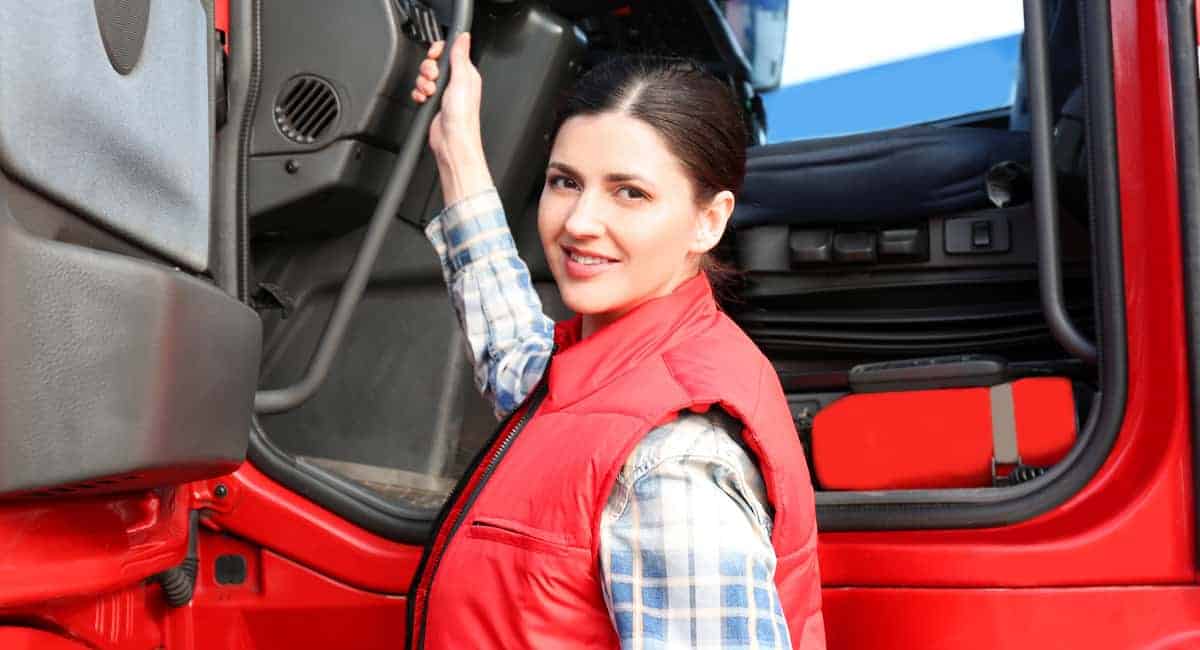 Ditch the 9 to 5: Exciting Non-Traditional Careers for Men & Women

Workers in today’s labor market, often have preconceived attitudes about what is “men’s work” and what is “women’s work.” Yet there are plenty of men and women that occupy what are called non-traditional careers in the US.

The US Department of Labor defines non-traditional careers as those where one gender occupies over 75 percent of the positions in that job title.

If you’re ready to abandon gender stereotypes to make your next great career move, then this article is for you! Find out more about non-traditional careers for both men and women and what the future holds for each.

Benefits of a Non-Traditional Career

The goal for non-traditional options is to offer access to these jobs to previously under-represented genders. These non-traditional roles have many advantages as you work your way through your career. Some of these advantages include:

Many non-traditional job candidates are looking for ways to increase their salary. This is true for women who pursue engineering and technology jobs that offer higher paychecks. Careers in healthcare are popular nontraditional jobs for men that also offer greater wages.

Nontraditional careers will also have well-established routes for advancement and promotions. These factors enable professional growth and lead to higher responsibilities that deserve greater salaries.

Employers are actively working towards hiring equal numbers of men in women. This is especially true in industries where one gender has dominated the number of filled positions in the past. Hiring managers may consider you an attractive candidate as they work to reach gender parity.

As with all jobs, non-traditional jobs for men and women can also have their problems. Some of these problems include:

Job mentors provide valuable guidance and support as they share career building advice to their mentee. Some men and women may find it difficult to trust and relate to mentors in the opposite gender.

Sometimes women and men also have a hard time finding mentors who have had similar career experiences or followed a related career path.

Women and men who prefer to build same-gender friendships may find themselves in a workforce with few choices for colleagues. This may leave the employee feeling secluded and alone.

No connection can have impacts on productivity and ultimately be bad for the business bottom line.

Non-traditional positions can offer women higher entry-level wages and a higher salary while she advances in her career. Some top careers for women include:

Truck drivers or over the road drivers (OTR) work for transportation companies that haul goods between locations. Some of these goods include food, coal or livestock. To start your career as a truck driver, you must maintain a special license to operate vehicles that can hold over 26,000 pounds of cargo.

The US Bureau of Labor Statistics (BLS) estimates that truck drivers earned a median salary of $42, 480 in 2017. Jobs are predicted to grow by six percent into 2026. Minimum educational requirements for truck drivers include a high school diploma and commercial driver’s license (CDL.)

Projected job growth for this field is estimated to be at eight percent between 2016 and 2026. Their median annual salary in 2017 was $47,100. Minimum educational requirements for these professionals is a bachelor’s degree.

Detectives or investigators are members of a law enforcement agency. They often collect evidence and other physical facts at a crime scene. They interview informants and witnesses on what they observed to solve crimes. Minimum education requirements include either a high school diploma or bachelor’s degree.

Event planners create and manage large-scale events like conferences, weddings or concerts. These professionals use strong project management skills to communicate with customers in either large or intimate venues.

BLS reports that event planners earn a median annual salary of $48,290. Most event planner positions require a bachelor’s degree. These jobs are expected to grow by 11 percent by 2026.

Medical assistants or “generalists” help medical professionals in hospitals and doctor’s offices. They are responsible for administrative duties such as answering phones as well as filing. They also have clinical training to change wound dressings or remove sutures.

These professionals earn an annual median salary of $32,480. These positions are expected to grow by 29 percent. This rate is also faster than the national average for all other jobs.

Hairdressers style and cut hair for their clients. They also provide other style treatments such a hair coloring and texturing. Hairdressers, barbers, and beauticians are all professionally licensed.

Only 7 percent of all hairdressers in the US are men. They earn an annual median salary of $24,900. This career field is expected to grow by 13 percent into the year 2026.

You can read more here about the various non-traditional jobs in this job field. The US medical marijuana industry is expected to grow by 120 percent over the next few years. Analysts believe that this market could be work more than $20 billion by that time.

Are you ready to give one of these non-traditional careers a try? If you have friends in similar non-traditional jobs, ask them to share their experiences with you. Be sure to modify your resume to highlight how your skills will serve you in your dream job, not your gender.

If you want to find out more about the cannabis industry, head over to the National Cannabis Industry Association (NCIA) website. Their mission is to advance legal cannabis businesses and promote federal policy reform.

You can also find more helpful career and leadership advice on our website. Your dream job just might be waiting for you around the corner.

5 Rhetorical Tips For An Impactful Speech

Examples of Math in Everyday Life: Yes, You Will Use It After High School 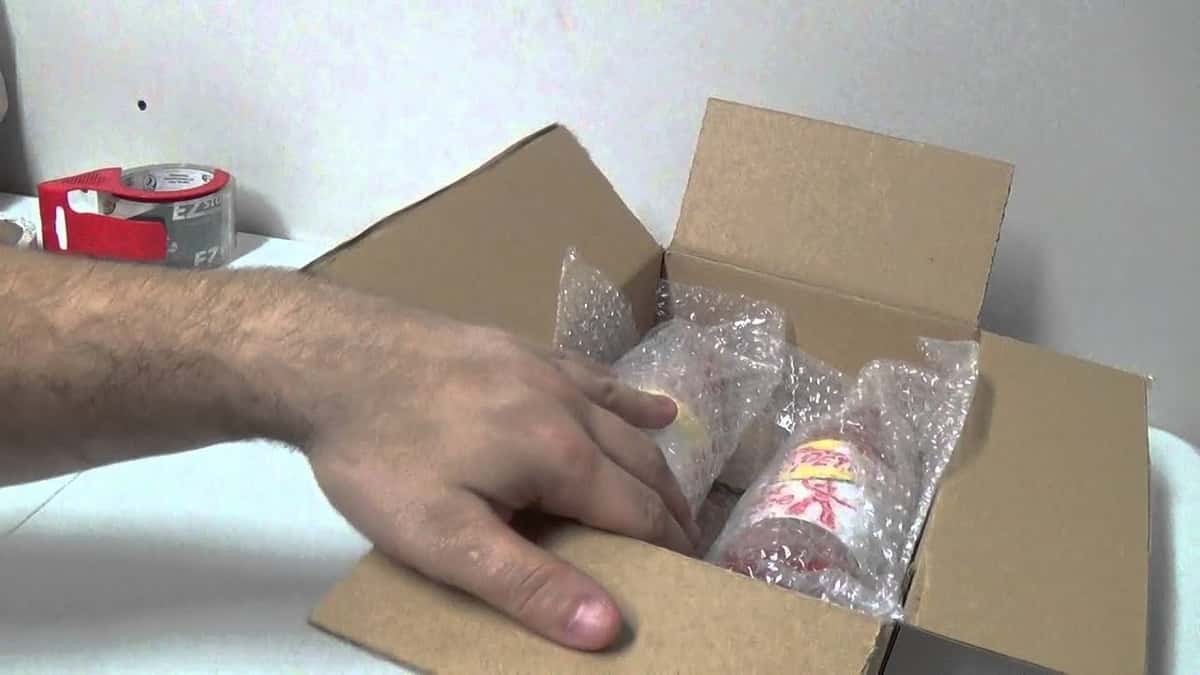 Read More
Table of Contents What You NeedHow to Pack Glass Vases for Moving1. Clean the Glass Vases2. Filling the…
FFinanceBusiness & FinanceLife Style 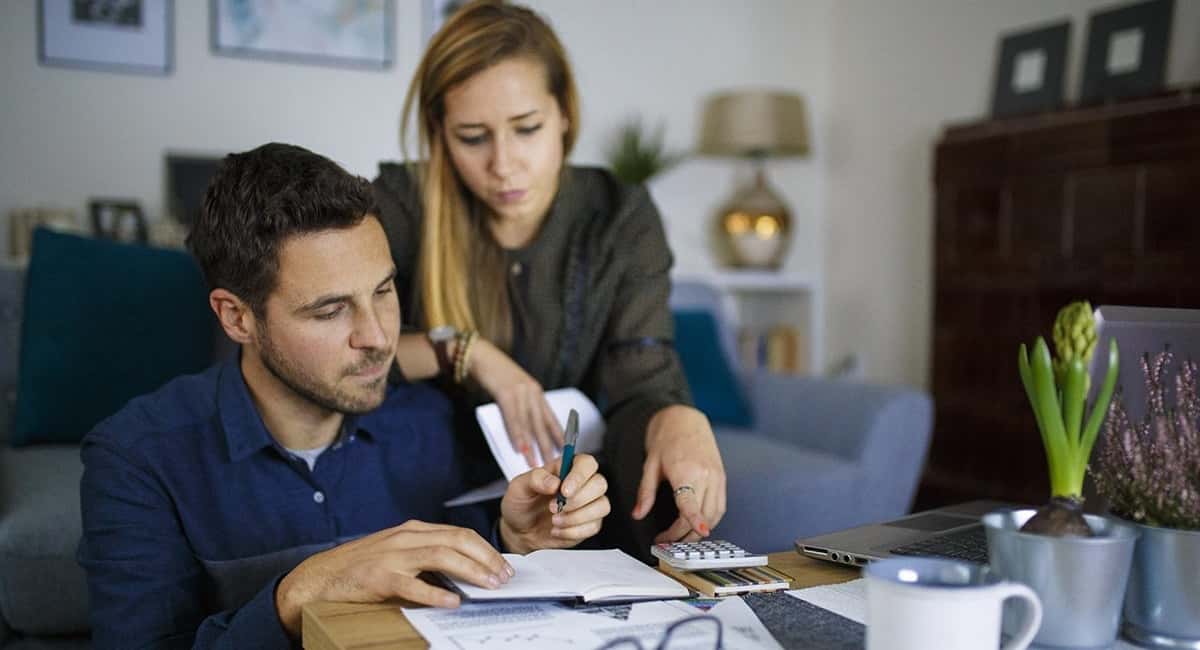