Do political robocalls really work? This is a question that many people are asking themselves. Political calls have been around for decades, but the technology has changed drastically since its inception.

How do they work now? What are some of the benefits and drawbacks of political calls?

In this article, we will answer all your questions about political robocalls so you can make an informed decision on whether or not you want to use them.

What are Political Robocalls? 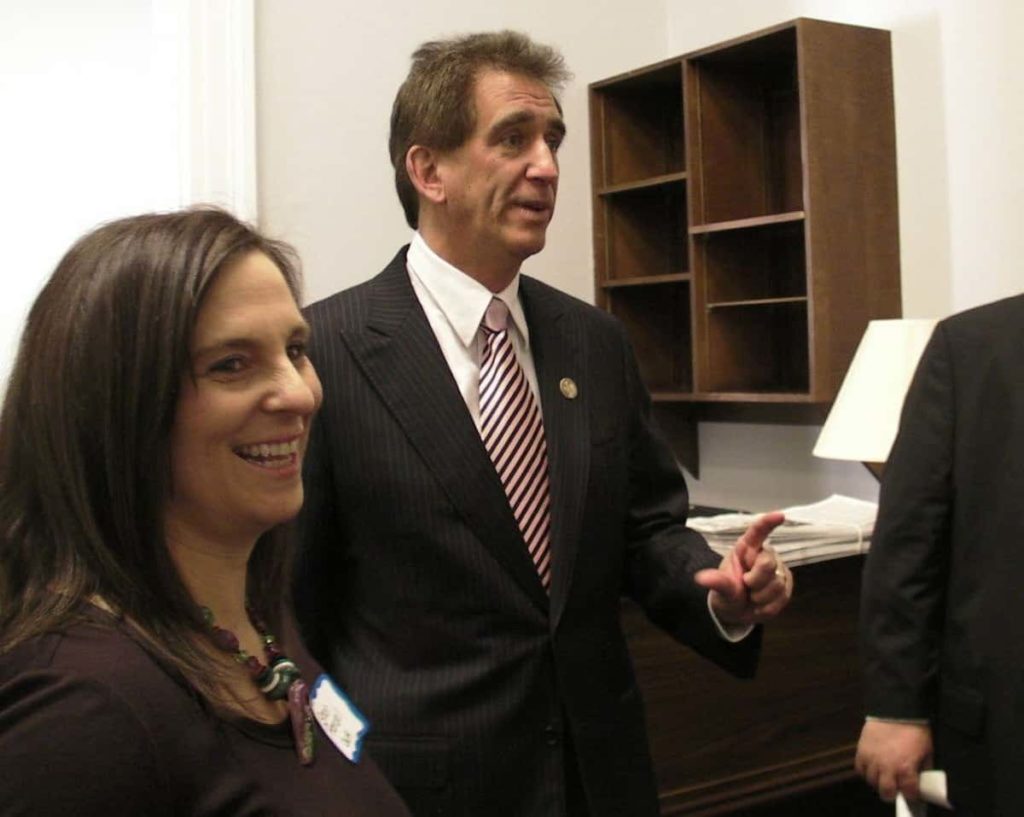 A political robocall is an automated phone call used to influence people regarding a certain topic. This includes political elections, but can also include other topics such as fundraising and survey functions.

Nowadays they have become more common due to the low costs involved. It’s often much cheaper than having a politician go door-to-door speaking with voters in person.

Many politicians will use them during their campaigns to gain votes or raise money for their cause. They’re especially popular among smaller parties because of the large amount of funding needed by larger parties like Republicans or Democrats who already get plenty of media attention.

How Do Political Robocalls Work?

Nowadays, political robocalls are highly advanced. They can be customized for each individual to ensure the specific information they need is delivered in order to persuade them or raise money.

How Effective Are Political Robocalls? 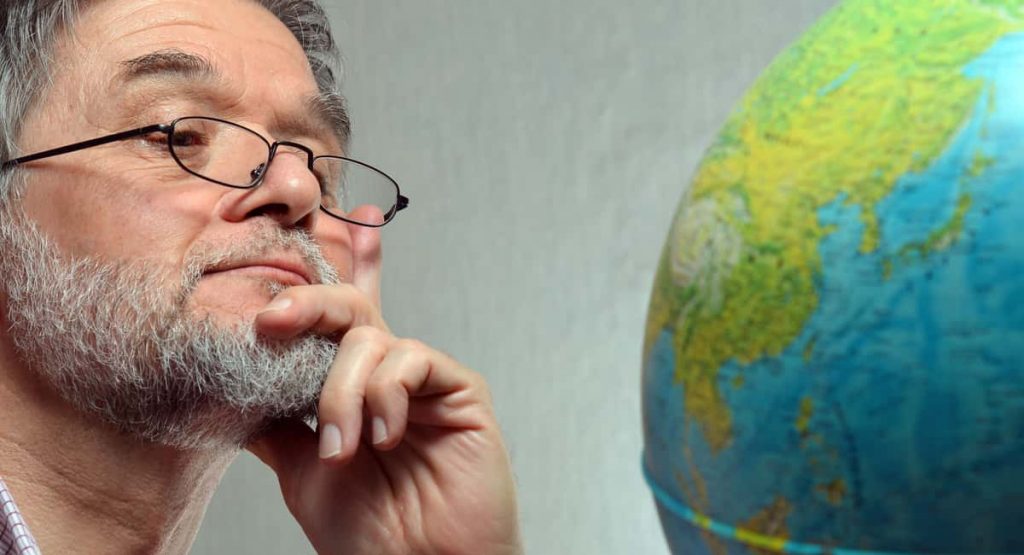 However, it’s important to note that not everyone will react positively towards political robocalls.

Even if you’re trying your best at delivering an effective message, some people simply don’t want their phones ringing off the hook with political messages during dinner time or work hours.

If robocalls are done incorrectly, it can backfire and just annoy the voter. Moreover, political robocalls have been known to be used for fraudulent purposes as well which doesn’t exactly help their reputation either.

How Much Do These Calls Cost?

Nowadays, they are incredibly affordable. Depending on the service being used to send out political robocalls will determine what you pay for them.

Some services only charge a small fee based on how many calls you make while others may be more expensive with charges per call or per minute of usage.

This is if your campaign is still in its early stages and doesn’t have enough money yet to afford high volume amounts.

What are the Benefits of Political Robocalls? 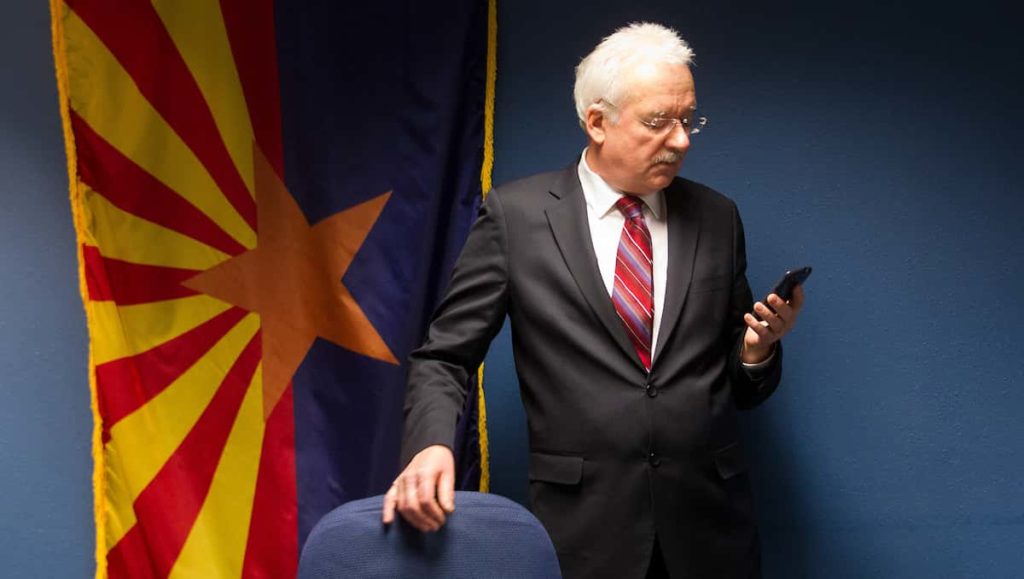 Robocalls are a great way to reach out and engage with the public.

Politicians can use them for fundraising, getting donations, or even just something as simple as letting people know where they’ll be speaking next week.

They work especially well if you’re running on a small budget and need an affordable way of engaging voters directly without having to pay high fees per hour as larger political parties do.

They allow you to focus your marketing efforts by targeting specific demographics that might be interested in what you have to offer such as seniors, veterans, or single parents who may not be able to participate physically but still want their voices heard.

Ready to Take Advantage of This Technology?

As you can see, political robocalls can be highly beneficial for candidates. To learn more about this topic, continue reading our blog for more helpful articles.

Disability Rights Could Be On The Supreme Court Chopping Block. Can Americans Do More?

Everything You Need to Know About Getting a Rolls-Royce Rental 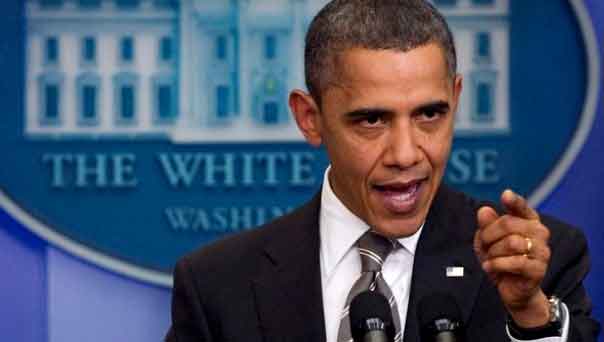