Don’t Throw Your Old Tablet: Here’s What You Can Do With It

We’ve all had reasons for buying new tablets before the last one expires—OS incompatibilities, hardware updates, new exciting features, better cameras, etc. But, most of the time, the old tablet simply gets shoved into the reserve cabinet, never seeing the day’s light once again.

But, it may still be more beneficial than you think. Especially in 2022, where computer hardware is at an all-time premium, remote services, and activities gradually become the norm.

Things To Do With Your Old Tablet 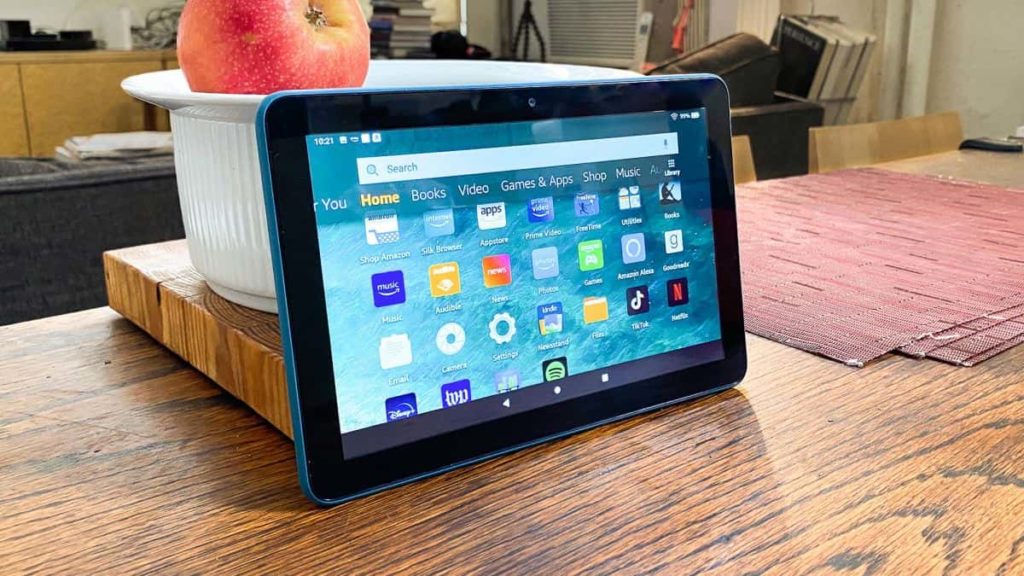 Digital photo frame – one of the recommendations that you can read on a million other listicle websites. But, they do have a point. If nothing else, an old but still perfectly usable tablet can still have the final hurrah by showing a static image in full-color glory.

Dedicated sound machine – another very straightforward use of an old tablet, and one that we have personally found ourselves to creep towards naturally. It works even better as a backup option, although maybe your older phones are already doing the same job right now.

Universal time task device – yep, an alarm clock, or a time-based notification machine for everything that needs to be done for the day. Meetings, chores, nap times, meals, your old tablet shall know it all.

Kid-friendly (at this point) learning tool – once your tablet reaches its end of service period, you can simply pass it down to a younger user to learn and experiment with. Exclusively for home use only!

Dedicated couch gaming device – being it downloading an app, or just opening up a web browser to play online casino on your iPad, having a “gaming only” companion device will create an overall better experience for you, as you’ll know that you’re not going to stumble upon on any kind of work documents on it.

Kitchen command center – this requires a semi-modern tablet of the last five years to work (or at least something supporting iOS 9/Android 6.0 during its first release). An entertainment machine for doing mundane chores, or an instructional guide that doesn’t mind the occasional mess.

Stationary fitness hub – your old tablet can do the job if you don’t want your phone to suffer the sweat and dirt of your training sessions (even when simply adjusting stuff from time to time). In fact, the bigger screen is probably even better for timers n’ stuff.

Universal smart remote – if you’re a bit paranoid and don’t want to connect your phone directly to your home devices, you can opt to make an entirely separate connection and use your old tablet as the universal smart remote instead. Technologically and security-wise, it is recommended that your phone is manufactured five years ago or less to prevent significant performance hiccups (or at least, the cause wouldn’t be the old tablet).

Use as an integrated webcam for PCs – if you don’t want to use your old, crappy 360p webcam, you can opt to use your old tablet (again, for the last five years) instead. Well, it’s actually more oriented towards smartphones. But you can also download related apps for the tablet using the same purpose. 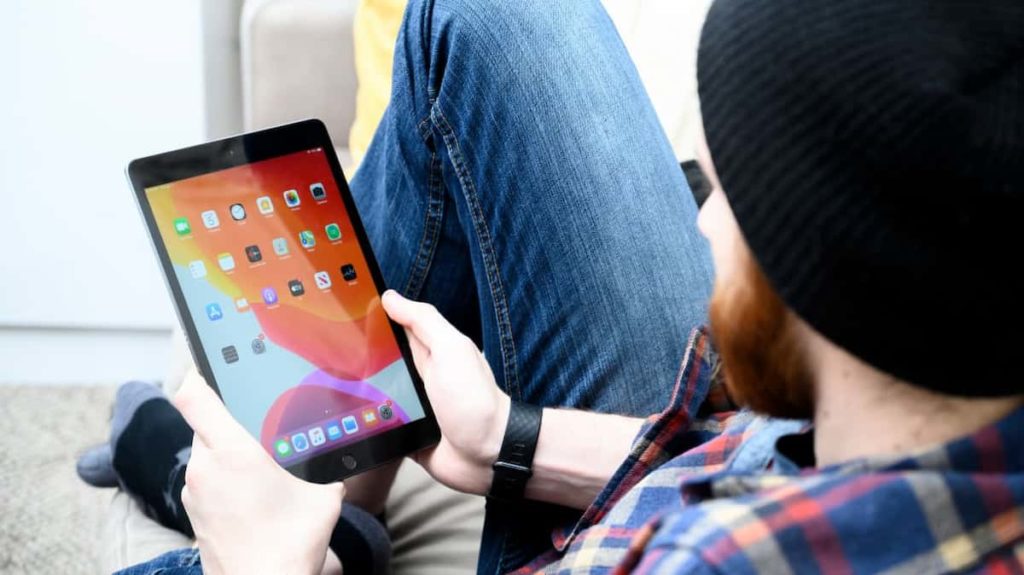 Donate/give away to someone else – find an organization, foundation, or maybe someone you know personally that can make perfect use of that tablet. What’s useless to you now may still be within the 100%-useful line to other less-established folks.

Convert it into an additional PC monitor – originally exclusive to old tablets with video outputs, but other apps can allow wireless setups or even a simple USB connection. Essentially, you can turn old tablets into touchscreen hubs that extend your PC screen! Make it into a quick launch screen. Scroll web pages intuitively. Maybe even make it into a makeshift stream deck!

Types Of Mistreatment You Should Never Tolerate From An Employer

Thinking of Buying Precious Metals? Here’s What You Need to Know 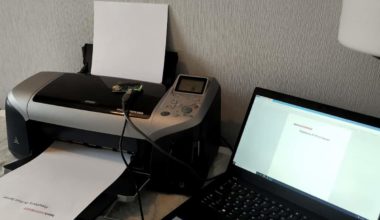