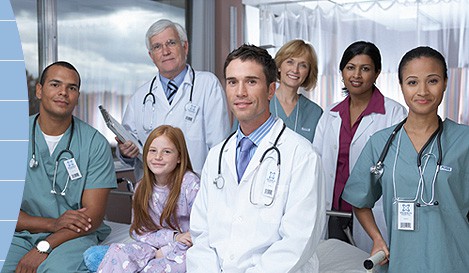 According to research much of screening done while the routine physical exam is going on, like mammograms and PSA tests etc, often harms more than being useful. Author of “From Fatigue to Fantastic”, Dr Jacob Teitelbaum says that it is time the checkup needs to be reassessed. According to him, most of the people don’t feel better when they get done with their checkup and that while they might get relieved of not having any dreaded disease like cancer, they do not make any effort tuning up the way they feel.

He says that focus of checkup shouldn’t be on tests mostly but also on how do people feel. This means that they discuss with physician the issues like how long do they sleep and whether they feel exhausted after waking up. If that is the case, it shows syndrome of restless leg or sleep apnea. Fatigue could also be sign of the thyroid hormone level going down, which appears quite normal in blood test, according to him.

Generally, any healthy adults at middle-age need checkup every 2-3 year. However, there are some tests that have to be conducted often, like screenings of blood pressure and blood sugar, which ought to be yearly done so signs of heart disease and diabetics, respectively, could be watched.

If a test from doctor is suggested which you might not want, then it is important to get to know consequences of not having it.

Dr. Teitelbaum says that colonoscopy, examination of colon for the polyps with thin, flexible scope, is a test that patients should not skip, no matter how painful it seems for the bottom.

The procedure prevents colon cancer. It is recommended by American Cancer Society for people of age 50 and above every 10 years as they tend to be on an average risk.

The dental X-rays which are offered to majority of patients yearly, raise the concerns regarding radiation exposure. People ask whether they are necessary to which Dr Teitelbaum says that they’re of less importance to a good oral health compared to good diet.

He says that he thinks the radiation tends to be modest and one doesn’t yearly need it. Further, he says that more important is good diet and that , too, without any excess of sweets along with making sure that adequate Vitamin C is taken. 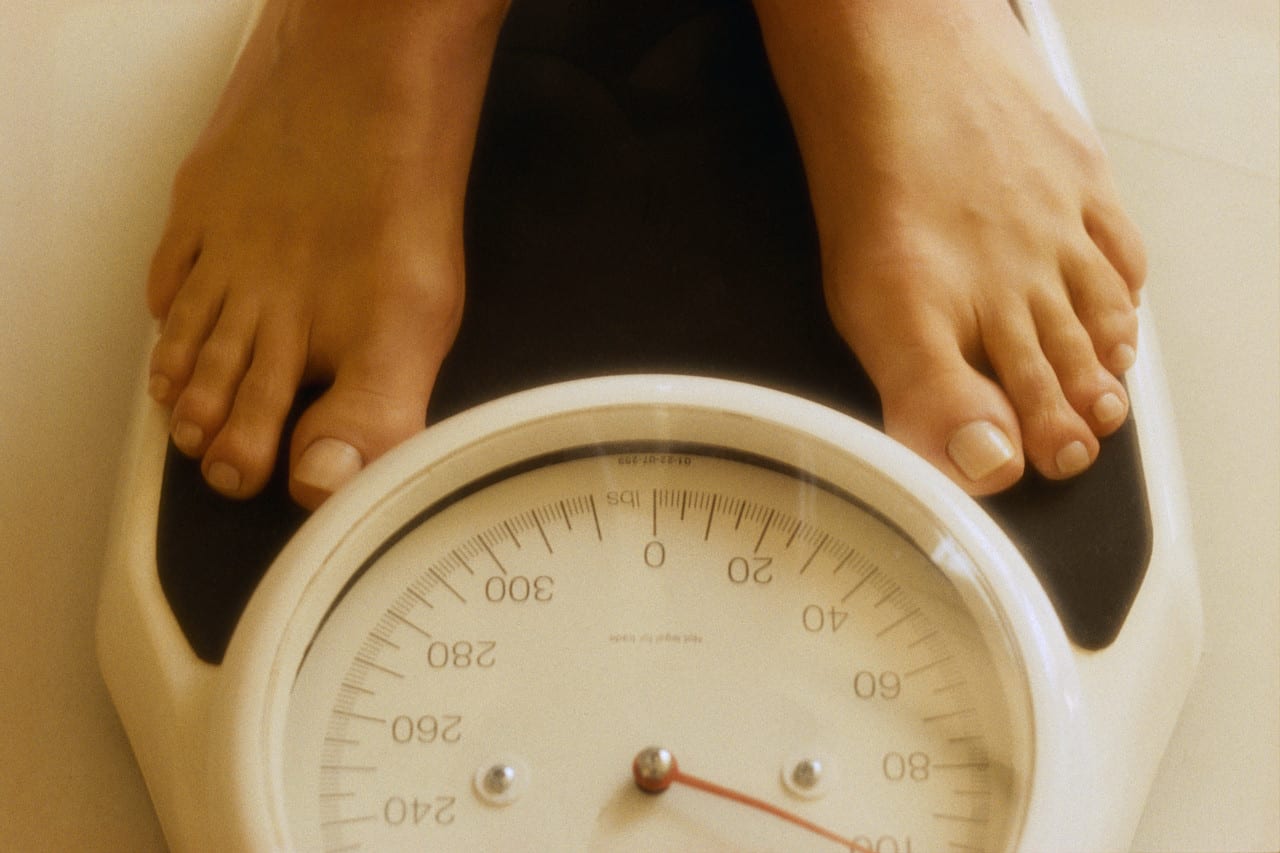 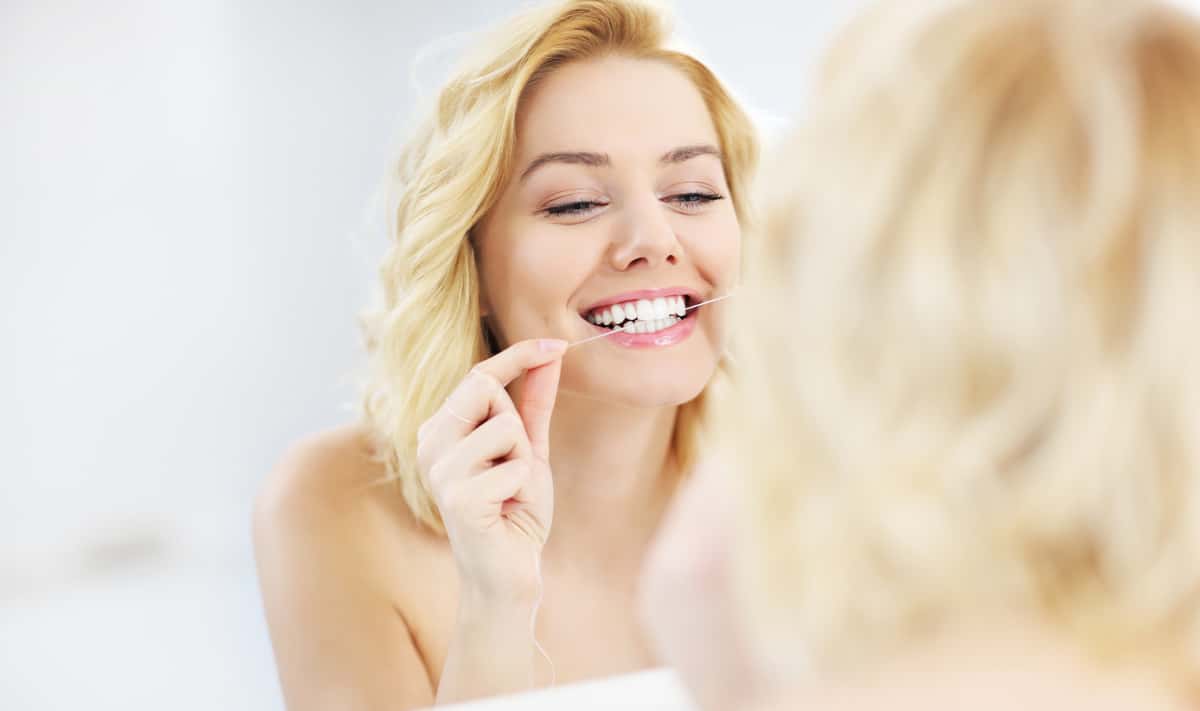 Read More
Table of Contents Home Dental Care Tips You Might Be Missing1. Adjust Your Oral Care Schedule2. Choose Your…