Mother nature is very unpredictable with its mutations and evolution. It’s as if planet Earth goes through a mood swing only to deliver a new species. However, our world has gone towards releasing high doses of carbon dioxide that kill more species than discoveries. This has led to the extinction of several animals and even entire species. Let’s take some time to appreciate what Mother Earth has provided us by learning about species of cat that looks like a leopard. 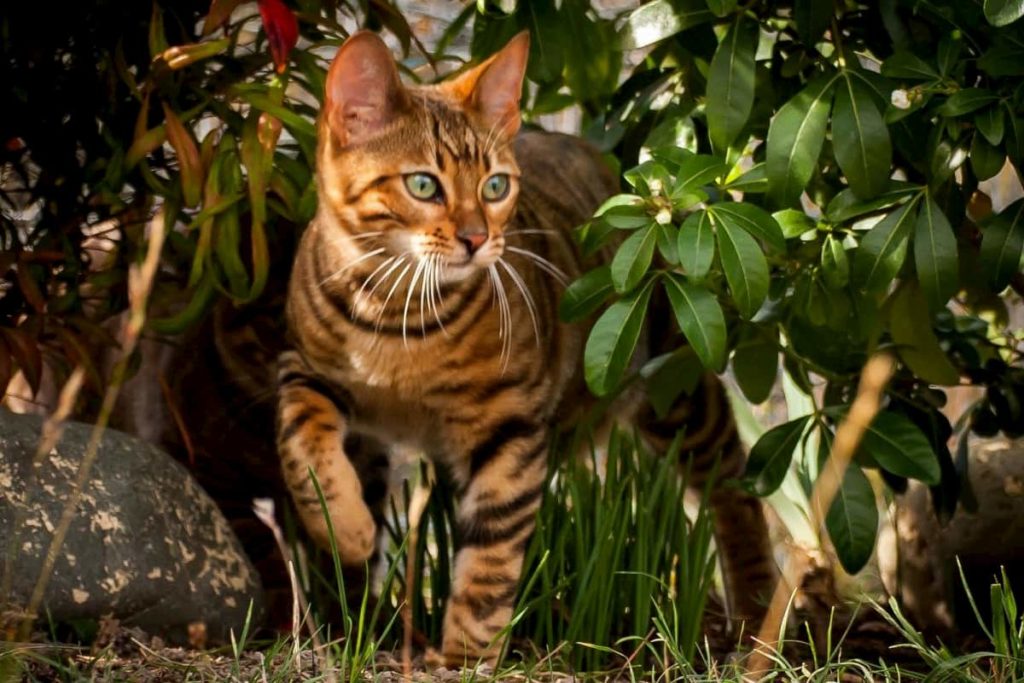 So, if you wanted to adopt a cat that looks like a leopard then look no further. The Toyger is the right pet for you. Toygers are a cross between the Bengal cat and the short-haired striped domestic cats. They definitely look more like tigers but have a calm and collective nature like leopards making them very close to the leopard family in terms of body build and structure. The cat is a domesticated species that has an orange and black or brown combination of fur with branching stripes. The cat is said to be very calm and has an affectionate nature. They’re one of those cats that are good with humans and kids around the house.

Judy Sugden was responsible for the creation of a Toyger breed. She collected a street cat from India, a Bengal cat, and a shorthair cat to create a Toyger cat. With help from the breeding community, Judy was successfully able to breed a cat that had a large long body resembling a leopard and circular head markings with stripes on the rest of the body. Toyger breeds of cats were recognized by the international cat association (ICA) in 2007, however, the cat was registered with the relevant body in 1993.

Are Toyger cats great to keep as pets: Personality

Toyger cats are one of the few that enjoy human interactions. They enjoy playing fetch which is highly unusual when it comes to cats and will spend quality time with all the members in the house. The cat is very active and is quick-witted learning new tricks. Providing puzzles to solve and rewarding on every successful attempt at solving the puzzle will keep the cat and yourself entertained for hours.

What should you feed Toyger cats?

Since Toygers do share a lot with leopards, tigers, and more, their diet is much different than what other cats consume. Toygers need a lot of protein and fat in their diet, however, that does not mean you are feeding your cat dog food. Dog food can make your Toyger cat really sick eventually and do more harm than good as it is more carbs than protein. This can lead to diabetes which can affect the quality of life of a Toyger cat. 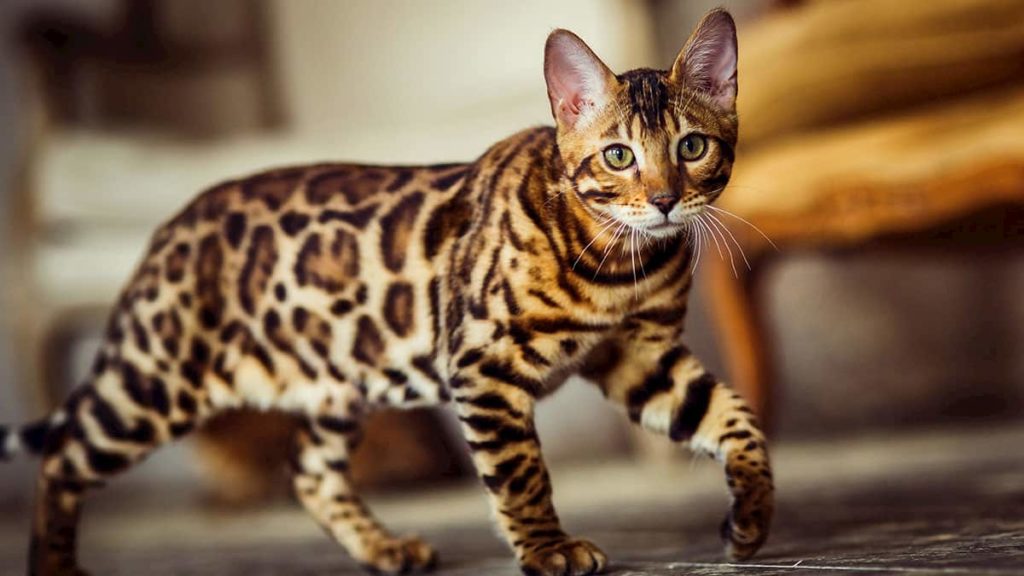 Bengal cat is a cat that looks like a leopard with its exquisite looks, however, the small size of it makes it a domesticated breed of cats. It comes with all the looks of a wild ferocious cat without the large size of it.

Wild cats have always remained a fascination among people and many resorts to keeping one in their houses only to lead to deadly incidents that can cause loss of lives. The Bengal cat is a cross between a wild Asian leopard cat (those small in size) and a domestic shorthair. Jean Mill was responsible for breeding the Bengal cat and was the one who started the entire breeding program for Bengal cats in 1963. The cat was officially recognized by ICA in 1991.

Are Bengal cats great to keep as pets: Personality

Bengal cats are much different from Toygers. Although they are fun to be around, it is not a species to keep as pets for everyone. The cat requires a lot of constant attention as they are very curious and active. If you’re a working parent or can’t give time to your pets then get two Bengal cats instead of one if you’re adamant about getting this species. Since they’re very curious, they tend to investigate everything so you might end up coming to a messy home with open drawers, cabinets, and whatnot.

Bengal cats are known to play every time. They want attention, hence they would start to do more of things that you don’t like just to grab your attention. Bengal cats love water, hence you might find the cat near taps and bathtubs trying to open the taps. They do require a lot of vertical space as they enjoy climbing up just like the wild animals in the jungle.

What should you feed Bengal cats?

Just like Toyger cats, Bengal cats enjoy a protein-based diet. Low-grade commercial foods can have a negative impact on the health of Bengal cats. Asian leopard cats are known to eat birds, lizards, and other smaller creatures. So, a cross with an Asian leopard cat, expect more meat and fewer carbs. Make sure that the meat given to your pet Bengal cat is not processed but raw. Fiber and vitamins are also important aspects of the diet with 50% to 80% protein and the rest fiber and vitamins.

I hope you have learned a lot about cats from this article. You can visit our blog to learn more about cats. And if you are a dog person, we also got you covered. We have a huge arsenal of dog-related articles decorated with dog breeds, their food habits, their behavior, and much more. Go check out our blog now!

Exquisite Animals: 4 Beautiful Cat That Looks Like a Cheetah 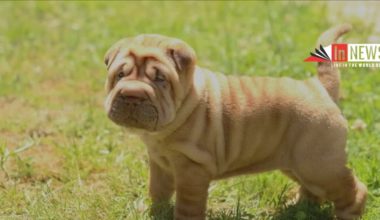 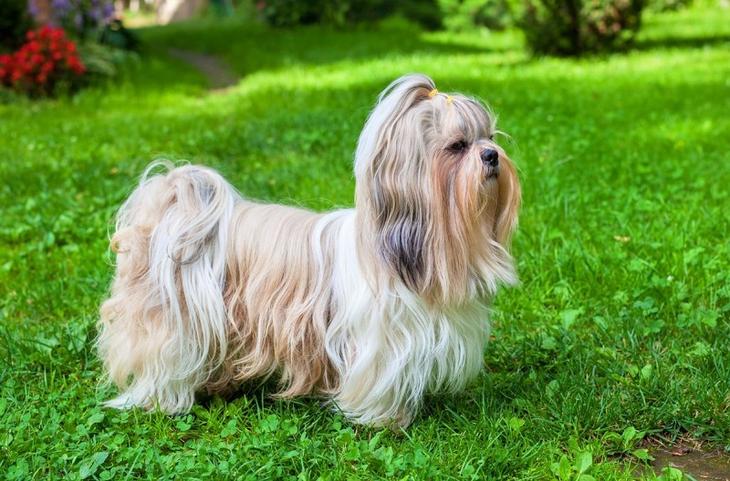 Read More
Some tiny dog breeds that are amazing to look. Do you know about smallest dog breeds? if no, then check out this article to know about it.