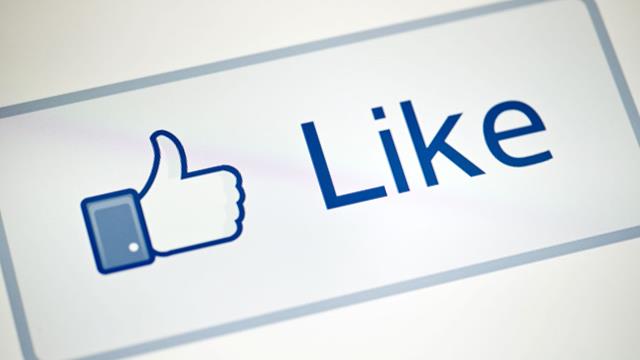 Engineers told that is an internal project of their company that they are using “Sympathies” alternate to “Like” button.

This emotions will be used with user will used negative feelings at the their status and “Like” button will be changed to “Sympathies”.

Later on asking they told that they have not planned yet when should it launched.Facebook is taking views from their users “what kind of improvement want in them”.

In an event while question and answering to their audience they shared their opinions for changing “Like” button , if anyone is sharing bad new like “plan has crashed”.

This button will not available for all status, it will change with bad news.

“A lot of people were very excited. But we made a decision that it was not exactly the right time to launch that product. Yet,”

Facebook engineers are getting together to find what new thing can add to amuse users to make them satisfy. 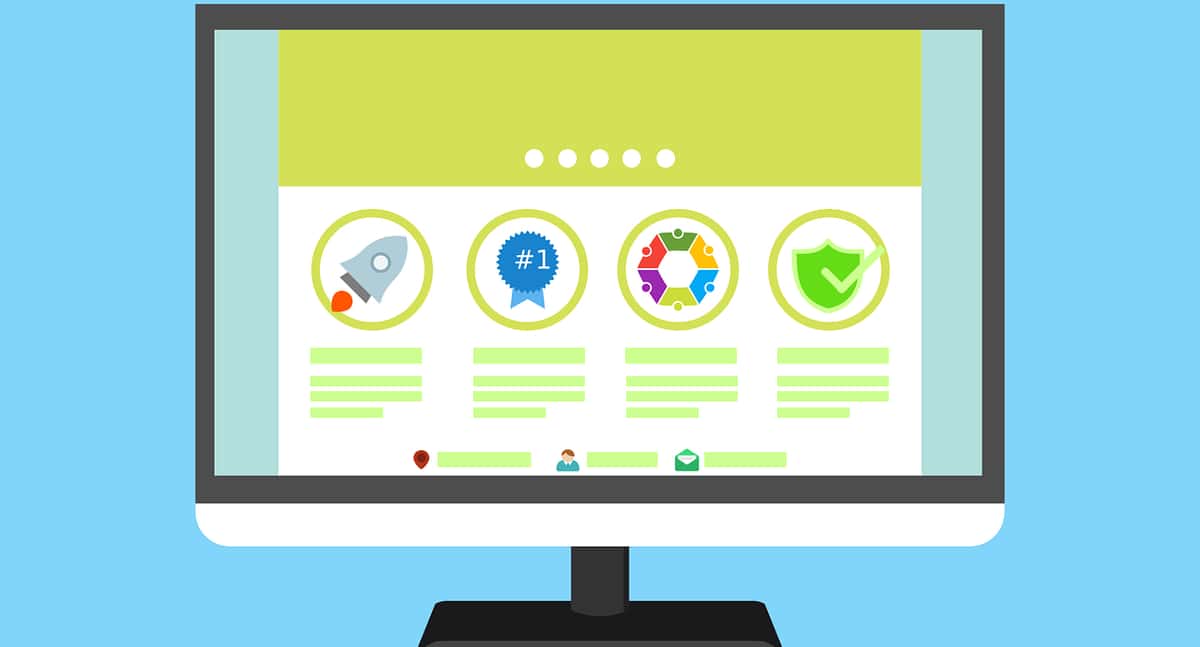 Read More
Having an online presence is essential for any small business trying to compete in today’s marketplace. One of…
IInternet & Tech 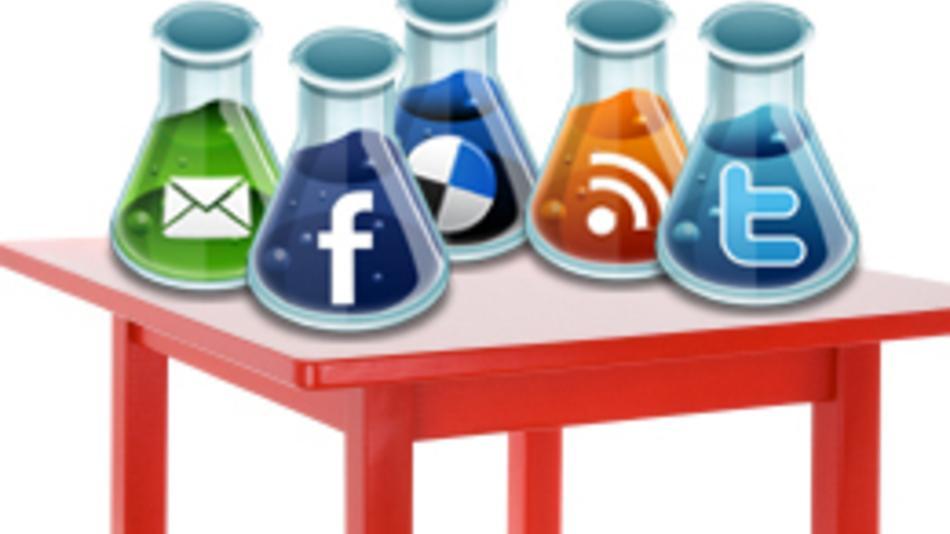 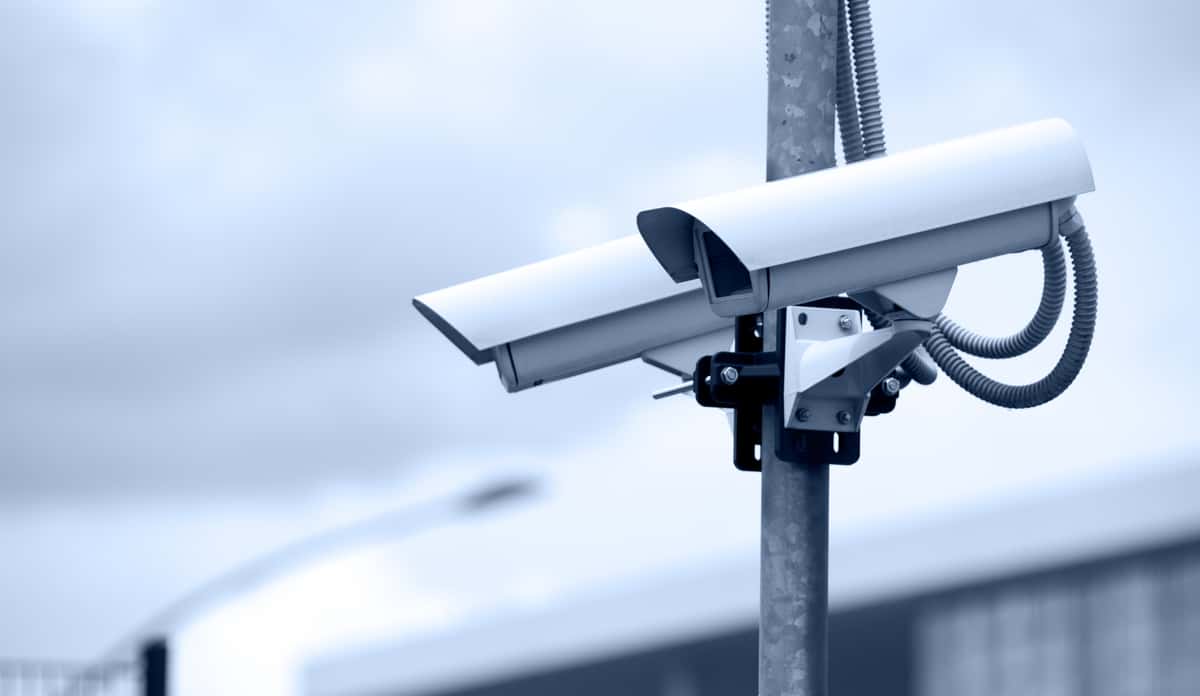 Read More
Car dealerships have long found themselves in a bind. They want to have the latest makes and models…
IInternet & Tech

Read More
Table of Contents Our Pick of the Top Five Benefits of Video Games:1. They appear to have cognitive…
IInternet & Tech 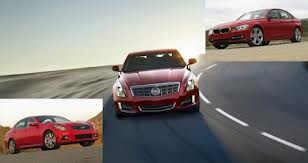 Read More
Obviously huge profit is being generated by these cars. The new buyers are being drawn for up-marketing brands…
IInternet & Tech

Read More
Table of Contents Benefits of a Smart Watch1. Helps You Prioritize2. It’s More Polite3. It Connects to Apps4.…