5 Fascinating Facts About Atlantic City Before You Visit

Atlantic City is one of the most popular resorts on the east coast of America. Situated along the Atlantic County coastline in New Jersey, Atlantic City is a city with more than 150 years of heritage, famed for the quality of its beaches, its traditional boardwalk and its casino scene.

Although the city has experienced a string of challenges in the 21st century to maintain its economic viability and tourist appeal, A.C. still has an air of romance along its coastline. If you’re thinking of exploring Atlantic City for the first time, we’ve put together some interesting facts to whet your appetite.

Things to know before visit

The first legalized gaming city outside of Nevada in 1978 This modest city that’s just three-quarters of the scale of Manhattan and around half the size of New York’s Bronx became one of the gaming hubs of America in the late 1970s. In a bid to breathe new life into its ailing economy, Atlantic City was the first city to receive a license to offer legalized casinos outside of Nevada. Resorts International was the original resort, but many others followed, including Ocean Casino, Caesars, Harrah’s, and Bally’s.

Its highest-grossing resort today is Borgata, which is now considered the most popular destination for visitors to A.C. More recently, Borgata unleashed a namesake online version for the people of New Jersey, with the offer of free signup bonuses to first-time users. Its land-based resort is also trying hard to attract visitors, investing in a jam-packed entertainment schedule, playing host to the likes of Jerry Seinfeld, Lewis Black, and Rob Thomas.

The now-iconic Boardwalk of Atlantic City was pioneering at the time of its construction. The brainchild of a railroad conductor in Atlantic City and a hotelier, they designed a boardwalk that would prevent sand from finding its way into the city’s hotels and train carriages. The initial mile-long boardwalk was just eight feet wide and devised to be put up and down at the start and end of each summer season.

152 years later and the Boardwalk is still standing and has since been extended to a length of 4.8 miles. All the way along the beachfront you’ll find everything from high-end retail outlets to bars, restaurants, food stalls and fair rides to suit all the family. 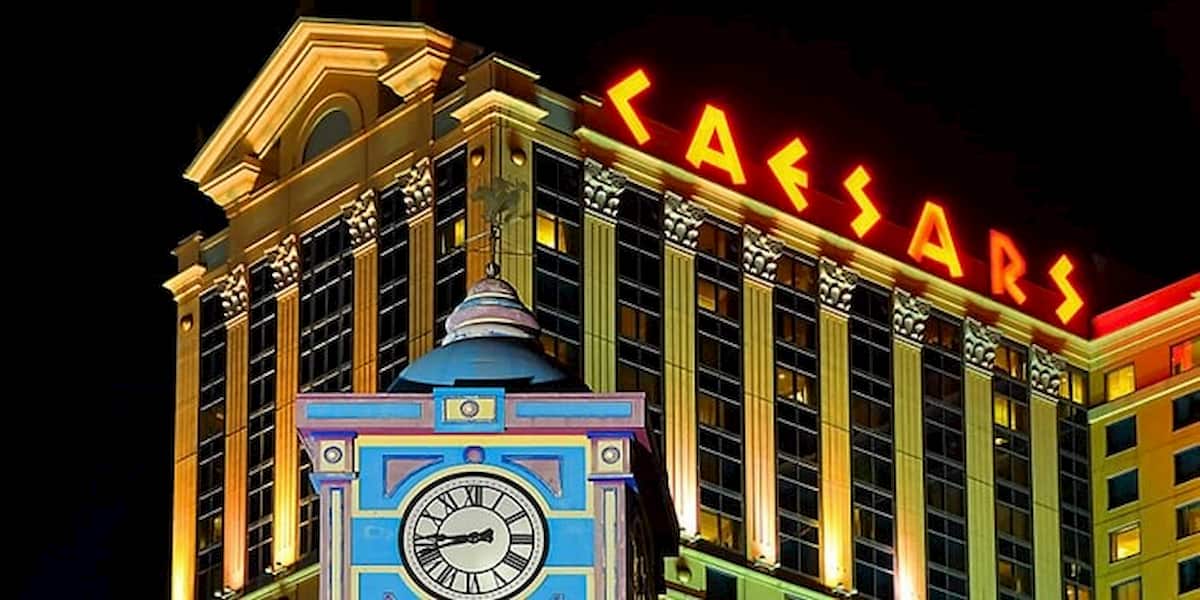 Famed for its saltwater taffys

Taffys are a type of candy that became synonymous with visits to Atlantic City. This chewy yet fluffy candy has become a hit with tourists for generations, with Atlantic City confectioner Joseph Fralinger coining the phrase – and the sweets – from his stall on the Boardwalk back in 1884.

As legend goes, Fralinger’s candy store was flooded after bad weather from the Atlantic Ocean. Fralinger joked that all he had left was saltwater taffy and the name stuck – rather like the candy does in your back teeth! It’s said that more than 11,000 lbs of taffys are made daily in this area.

It’s almost impossible not to hear the organ when you’re in the vicinity of Atlantic City’s Boardwalk Hall. Located inside the Convention Hall is an organ with over 30,000 individual pipes. Legend has it that the audible noise of a dozen orchestras could still be drowned out by the output from the Boardwalk Hall organ. If you’re thinking of staying in A.C. between May and October, you can catch a 30-minute performance of the organ daily at midday.

Atlantic City’s genuine heyday was through the 1950s and 60s when the city’s bars and nightclubs were a veritable who’s who of Hollywood celebrities and major league sports stars. Ratpack stars Frank Sinatra and Dean Martin would regularly frequent the coast from New York, as would Hollywood queen Marilyn Monroe.

Even New York Yankees icon Joe DiMaggio and British band The Beatles were regular visitors to an area that became a hotspot for celebrity hunters. Although that reputation has since drifted, its heritage lives on and is still a wholesome destination resort for all ages, particularly through the summer months.

5 Benefits of a Career as a Medical Administrative Assistant

How to Sue for a Personal Injury 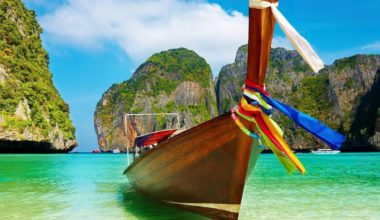 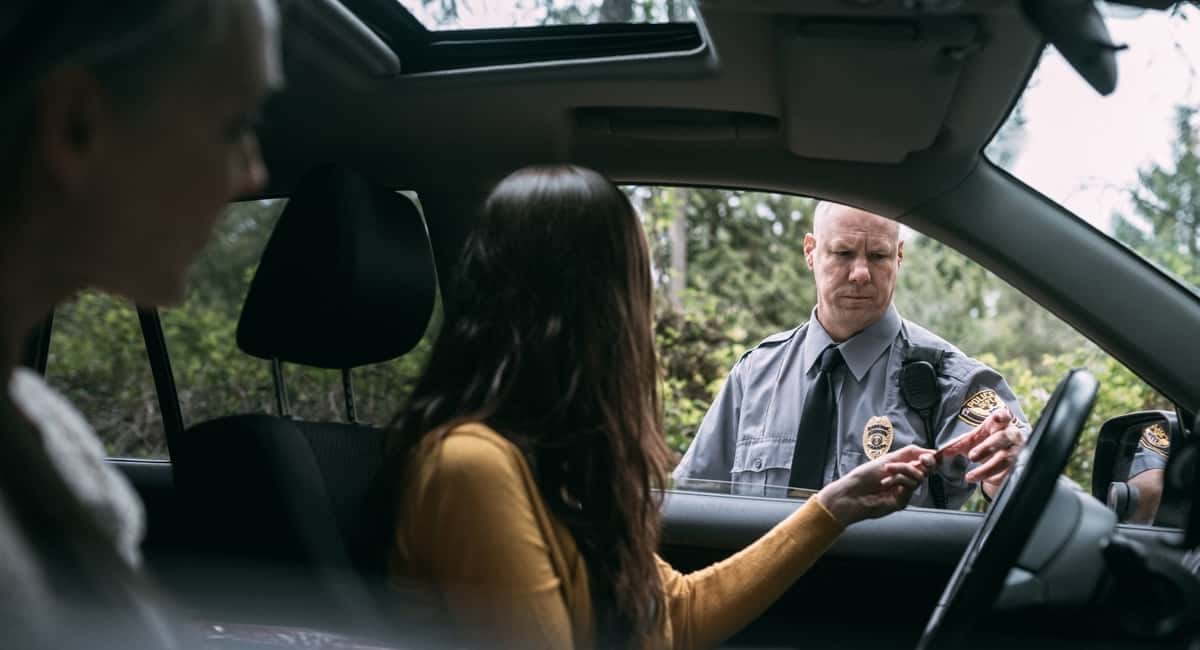