Alejandro Betancourt Lopez on the Benefits of Finding New Challenges

Alejandro Betancourt Lopez is interested in optimizing ideas. Whether it’s a technology platform or a pair of sunglasses, he’s interested in boosting the utility of whatever project he happens to be working on. After striking it big by investing in a number of successful companies, including JobandTalent and Hawkers Co., he talks about what drives him and why it’s so important to him to seek out new challenges. Alejandro Betancourt Lopez says that looking for challenges doesn’t mean creating trouble where none exists, though. It means never getting complacent in your career. When Betancourt settles on a project, he does so because he sees the relative worth of the products being offered and the people who make them.

He used those instincts to figure out what exactly would be worth his time. For instance, when he first got involved with Hawkers Co., he immediately recognized how the fashionable sunglasses would be photographed on platforms like Instagram. While influencer marketing was still largely in its infancy, Betancourt was able to work out how to slash the company’s marketing budget while improving its reach. When he first invested in JobandTalent, what Betancourt saw, long before his counterparts, was how passionate the founders were and how innovative they were about applying the technology that was available. Sure enough, it didn’t take long before the technology started to catch up. Today, JobandTalent boasts a multi-billion-dollar valuation. It’s poised to reach even further in the global markets, giving employees and employers alike more protection and removing hassle and frustration from the equation.

His role is not to jump on a bandwagon after a company has already become a household, it’s to figure out who’s going to thrive in a market that’s impossible to perfectly predict. To stave off the odds of defeat, he has to think about how certain trends have played out in the past and compare them to the trends of today. Overall, the strategy has proved to be exceptionally lucrative. For Alejandro Betancourt Lopez, he’s always seen himself as an integral force in the enterprise. He’s motivated to leverage his own expertise to ensure that his partners have the foundation they need to thrive. Building projects alongside the founders and staff of a company isn’t about taking over, but about determining where the opportunities spots are in the organization and then digging into the roots of how to access them.

It might seem cliche to try to reframe challenges as opportunities, for Betancourt can attest to why it’s so important to spot the potential behind every problem. He encourages everyone to evaluate their work through a different lens.

What Are the Different Types of Cars That Exist Today? 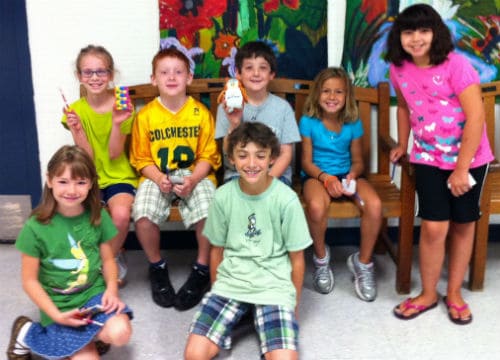 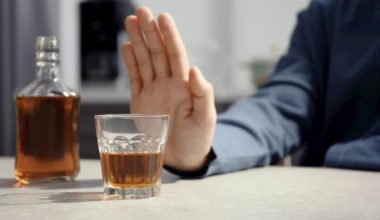