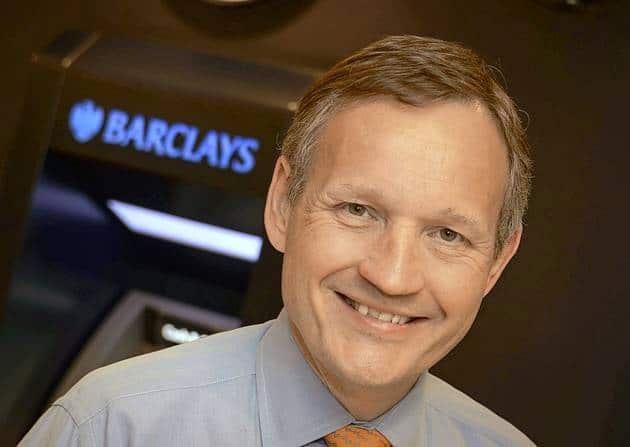 Antony Jenkins the boss of Barclay bank says they need 5 to 10 years to gain back their customer’s trust for their services.

He said that “progressive loss of vision of what banks are for” and told that some mistakes in business are actually lesson for the business owner to learn how to fight with the problems.

He told that after 2008 with financial crisis it was difficult to reform the business culture for banks.

“I came across senior members of the City who were still absolutely in denial about what happened in 2008,”

In the program Helena Morrissey was also invited who is chief executive of the newton investment management to ask about the responsibilities of the leaders for the business and the business community to boast the business culture for stability.

Knighthood in Bitcoin and Blockchain industry: The Order of Arts and Technologies 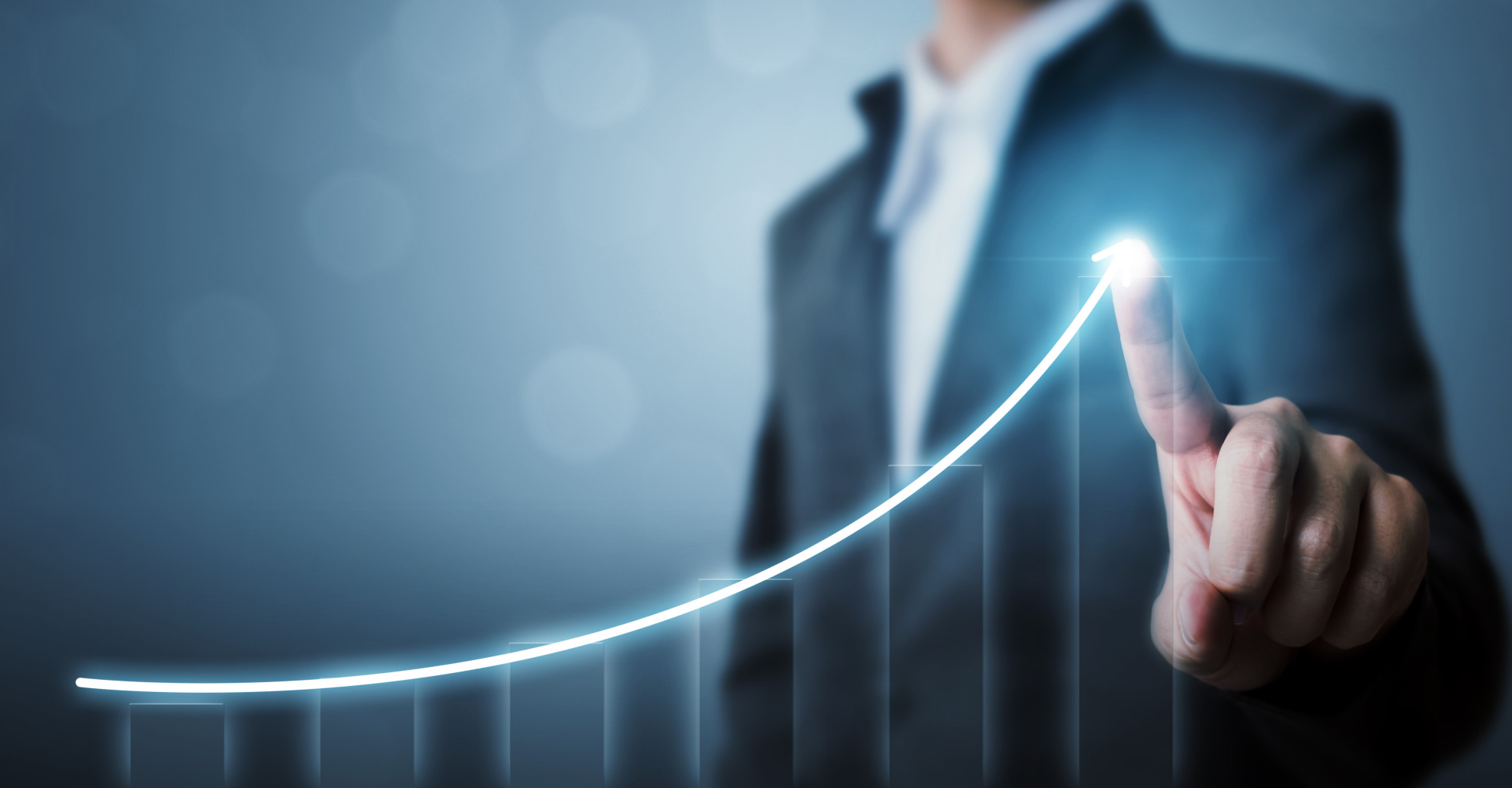 Read More
Table of Contents 1. Allow Your Teams to Work Remotely2. Make Sure That Your Company Network Is Fast3.…
CCareers & JobsBusiness & Finance 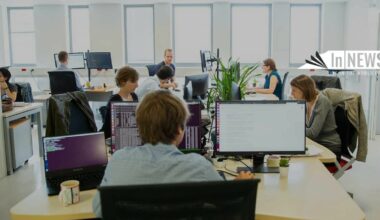