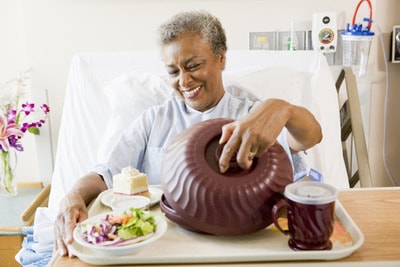 Free Market To Be Brought Into The System Of Health Care

Talking to TV, DrMakary,a faculty member and surgeon at “Johns Hopkins University School of Medicine and School of Public Health”, said that transparency where healthcare is concerned could reduce the costs and can lead to improved treatment also.

Makary is the author of best-seller of New York Times’ book, Unaccountable: What Hospitals Won’t Tell You and How Transparency Can Revolutionize Health Care. He testified lately before Congress regarding the deficient accountability at health care centres and hospitals.

After cancer and cardiovascular disease, preventable infections and medical mistakes are the 3rd major factor that causes death in US, as pointed out by Makary, while arguing that it was time to expend on this third cause as much is spent on first two.

He said that he had seen patients harmed due to bad encouragements in healthcare, turnover motives, and incompetence. He also said that he wasn’t alone and that every physician had such stories.

According to him, people are now only beginning to realize this epidemic about medical over treatment and mistakes in US and that campaign as Choosing Wisely and such others have started to tend to the issue,

He said that some fresh ideas are needed as the patients were getting crushed out there, right at that time with co-pays and their insurance premiums were going up.

Makary commented that information regarding Medicare and patient’s outcomes in hospitals and national registries was among information that could be collected already but to the public, it isn’t available. He told , that we should have a functional free market and people could actually make rational health decisions.

Makary does not accept the argument of federal HIPAA’s rules that  the ideas Makary has put forth would be prevented due to patient privacy and that information identifying the patients could be erased from data, which would allow comparisons between medical treatment that which one is the good or the bad-performing one.

Data can probably also show that rate of C-section at some hospitals is 50 percent while in other hospitals, a rate of eight percent. Some data restrictions, however, don’t allow public to know about hospital names. Makary says that if that information were available to women seeking a place to have a baby, it would probably drive the free market and it would probably address the 30 percent of healthcare expenditures that may be totally unnecessary.

Makary doesn’t think that there could be any reason about hospitals intentionally attempting to conceal data but he is of the view that methods of data-collection currently reward the medical facilities which refuse to admit patients who have complex problems and also punishes the ones who do. In his opinion, public has right to take a look at the data being collected by many groups.

Makary says that patients don’t know what the cost of medical care is and doctors are also frustrated. He added that docs are getting crushed at that time and they want to see Medicare payments cut and malpractice premiums and overhead increased.

The Obama care or “The Affordable Care Act” had a positive aspect to it and that is increased coverage, but the issue of cost hasn’t been addressed by it, Makary said.

He also told that their co-pays were now going to be $100, $150, $200 for everything that they encountered and that they are essentially paying for all of healthcare out of pocket, unless it’s catastrophic or a large bill. He added that people might get benefit from the health exchanges but if we think that we can control healthcare costs with the recent law, we’re really fooling ourselves.

Makary said that he had patients telling him they choose their hospital based on which one has the best parking. He further said that we cannot have one-fifth of U.S. economy competing over parking however they have achieved to be challenging over patient outcomes,complication rates,infections,performance, and read missions, things that are important and really signify value for our dollars in healthcare.

Story Has Been Changed By Mark Sanford On The Charge Of Trespass.

Regulations On Tobacco: Taxes Would Be Increased By Democrats' Bill 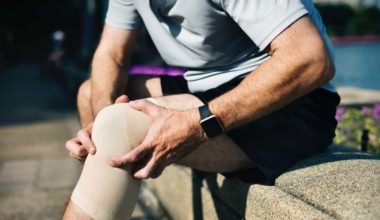 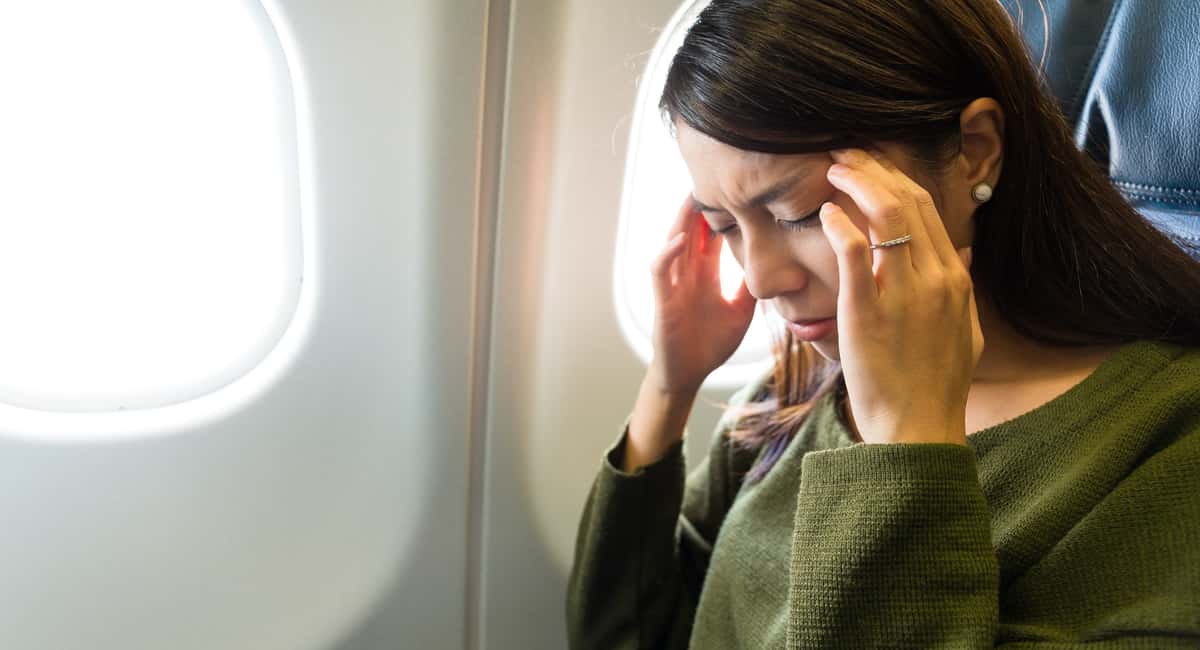 Read More
Table of Contents 1. Prep2. Distract3. Pair Up4. Consult a Doc5. Form a Routine6. Challenge It7. Remember Your…