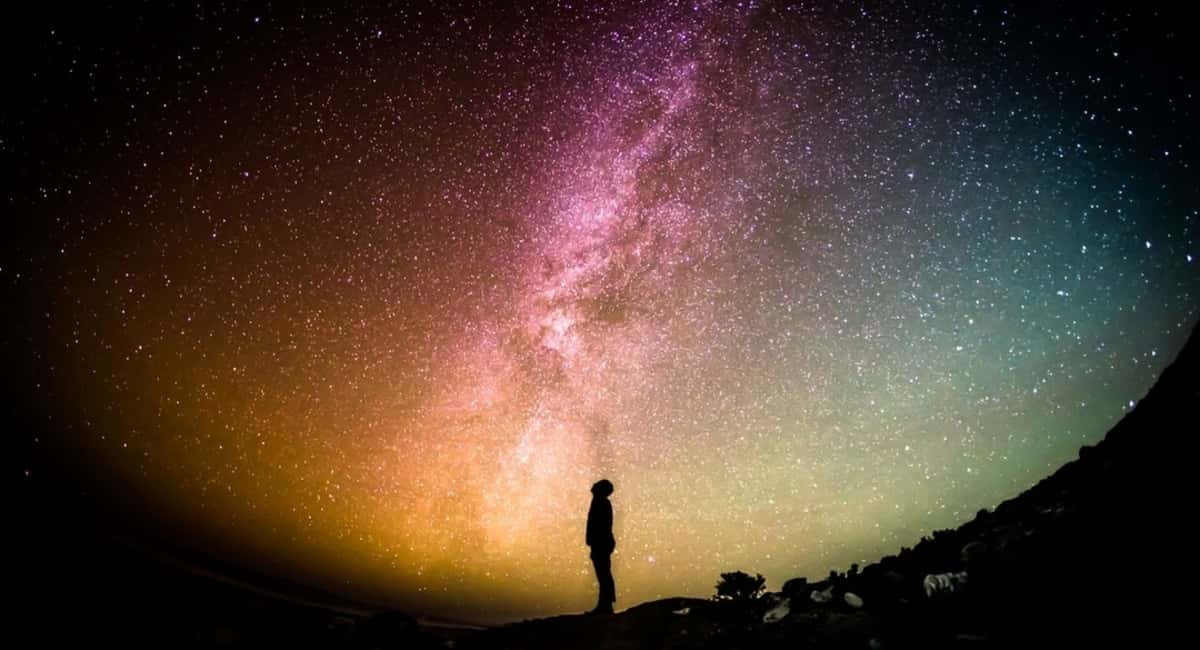 From Orion to Ursa Major: 9 Out of This World Astronomy Facts

Mankind has been studying the stars for more than three and a half thousand years.

In that time we’ve made some amazing discoveries, from the fact that the earth revolves around the sun, to the rings of Saturn.

As technology has evolved we’ve been able to look beyond our own solar system to the furthest reaches of the universe. In doing so we’ve discovered some even more remarkable things.

So read on, as we take a look at nine incredible astronomy facts that will blow your mind.

1. Bigger Than It Looks

Mankind has been gazing at the stars for the whole of human history. Even during the day.

That’s because there’s a star that pops up every morning right in the sky above us. It may not look that impressive from where we’re standing, but that’s because it’s 93 million miles away. In fact, at almost 900,000 miles across, the sun is so big that you could fit a million Earths inside it.

And the sun is only an average sized star. Betelgeuse, for example, is over 700 times bigger than the sun.

2. Whatever Floats Your Boat

Saturn is huge. Its radius is about nine times larger than that of the earth.

If you could find a big enough bucket to put it in.

3. Block out the Sun

One of the most incredible astronomical events you can witness without the need for specialized equipment is a total solar eclipse.

But how can it be possible for this to work? The sun is the size of a million Earths, and the moon is clearly nowhere near that size. So how it is possible that the moon can so perfectly cover the face of the sun during a solar eclipse?

Another bizarre space coincidence also relates to the moon.

We only ever see one side of the moon from here on Earth. The opposite side, which never faces us, is known as the far side of the moon. The reason that we never see it is that the moon is rotating at the exact same rate as it is orbiting the earth.

This total coincidence means that the same side is always facing towards us.

5. From Beer to Eternity

Do you ever get that sinking feeling when they run out of beer at your local bar?

Well, worry not, because it turns out that there is a gas cloud in space that is made from alcohol. And it has a thousand times the diameter of the entire solar system.

There’s enough alcohol in the cloud for every person on the planet to have 300,000 pints of beer a day for the next billion years. Cheers!

A day on Earth is a measure of how long it takes for the planet to spin once on its axis.

But different planets spin at different speeds. Venus is the slowest in our solar system. It takes 243 days for it to make one rotation. This is actually longer than it takes to go once around the sun, which is how we measure our year.

So a day on Venus is actually longer than a year. Which means you get to celebrate your next birthday on the same day!

If you want to weld things on Earth, then you need to get them seriously hot.

But in the vacuum of space, metal can actually weld to itself without any need for a blow torch. Clean, flat surfaces of the same or similar metal will bond if brought together in a vacuum. With no oxidization to stop it occurring, electrons will flow between the two parts and join them into a single piece.

Most of the metal taken into space already has oxidization to stop this from happening, so the International Space Station is in no danger of welding to itself.

The sun is our nearest star. But what’s the furthest?

In 2018, the Hubble telescope detected a blue star named Icarus that is 9 billion light-years away. That means that the light that was detected by the telescope left the star when the universe was just a third of its current age.

If you think the name is a little underwhelming for such an incredible star, then why not do better yourself? Read additional info about naming a real star and claim a piece of the cosmos as your own.

Ok, so maybe not the vacuum of space.

But scientists have discovered that the Sagittarius B2 dust cloud at the center of our galaxy contains ethyl formate. This is a naturally occurring ester found in many foods such as coffee, tea, and grains. And it’s also the molecule that gives raspberries their flavor.

If you’re a raspberry lover, we have bad news. Traveling at the speed of light, it would take you 25,000 years to get there.

Have You Enjoyed These Astronomy Facts?

If these astronomy facts have left you hungry for more amazing facts then you’re in the right place.

We have a huge range of articles, covering everything from facts about cats to facts about diamonds. We also have plenty more great content covering business, health, technology, lifestyle, politics, and more.

Whatever you’re interested in we’re sure you’ll find something you love.

A Concise Guide to Securing Your E-Commerce Platform 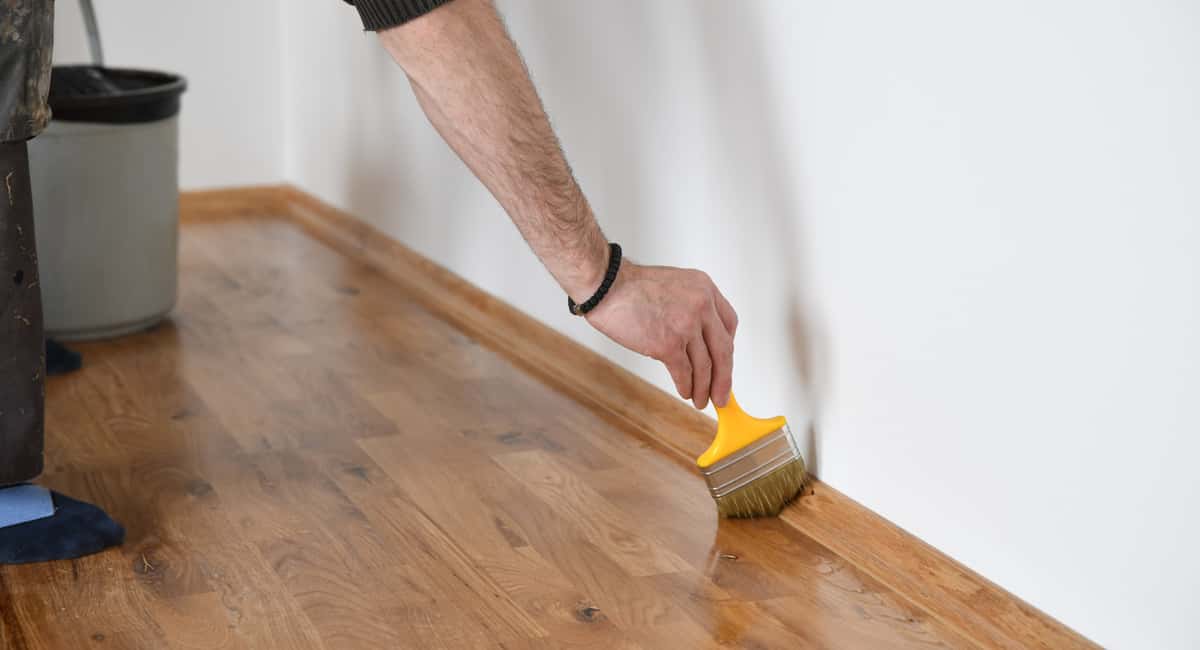 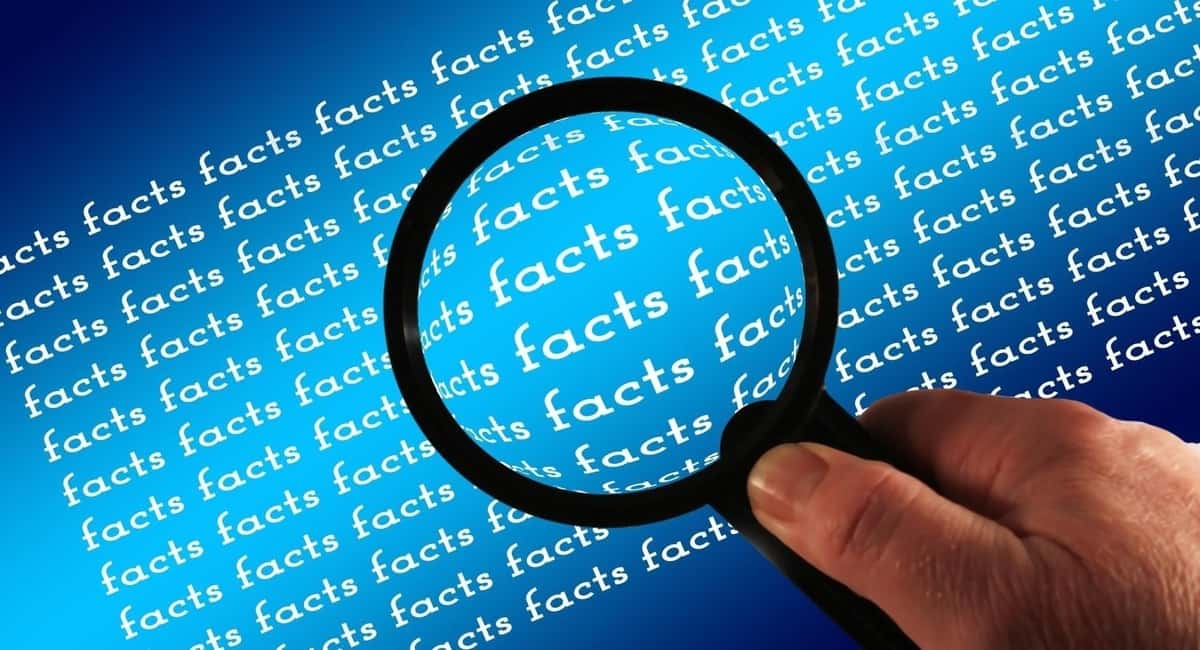 Read More
Table of Contents 1. Credibility 2. Privilege 3. RetaliationInvestigate Employee Misconduct As a business owner, do you know what your…