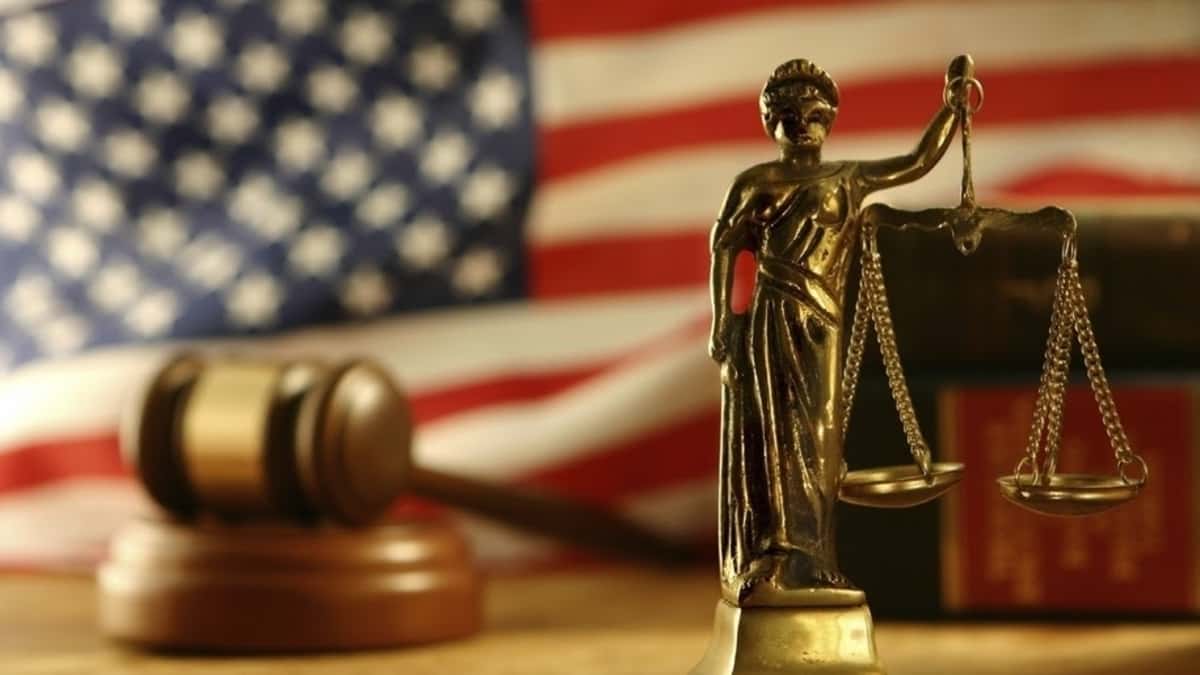 The Fundamentals Of The New York Criminal Justice System

If you ever find yourself in the position of being investigated for a crime, or you’ve already been detained, you may have some inquiries about how the criminal justice system in New York State works. Understanding the fundamentals, along with the advice of your criminal law attorney, can help you better comprehend how your case may be prosecuted and what to expect. In this brief article, we’ll go through the core fundamentals of the NY criminal justice system so that you have a better understanding of what may happen in your particular case.

Fundamentals Of The Criminal Justice System

Note, however, that just because you’re convicted doesn’t mean that you’ll spend any time in jail. If you secure the services of an experienced lawyer like New York criminal law attorney Robert Tsigler, they may negotiate a sentence of conditional discharge or a term of probation rather than any prison time. 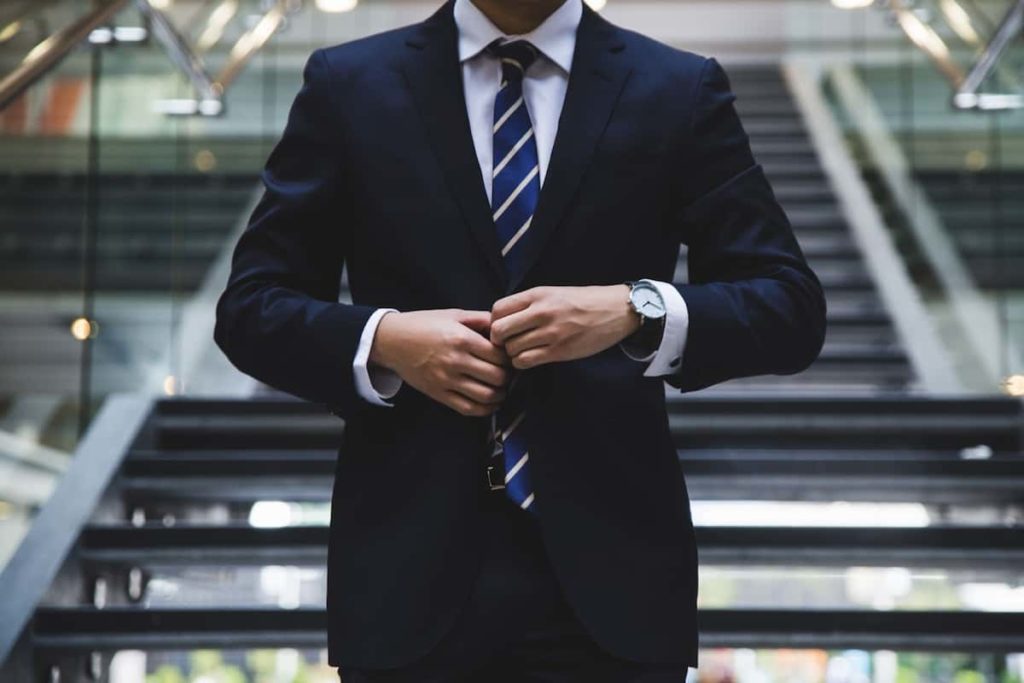 For minor crimes like some violations, the police officer may issue you a desk appearance ticket or DAT, which means that you’ll be released after posting a small amount of bail, and you’ll be given a court date on which to attend for your arraignment.

On the other hand, if you get arrested and processed, you must have the opportunity to see a court judge within 48 hours of your arrest. Also, if you get arrested, in most instances, you’ll be released if you don’t get prosecuted within 24 hours. In NYC, there’s always a judge available from 9 AM to 1 AM, seven days a week, to preside over arraignments.

It’s important to mention that once you get arrested, in most cases, you’ll have to appear in court multiple times before your criminal case gets resolved. And even if you’re entirely innocent of the crimes you’re charged with, your lawsuit will probably take several months or longer before being resolved. 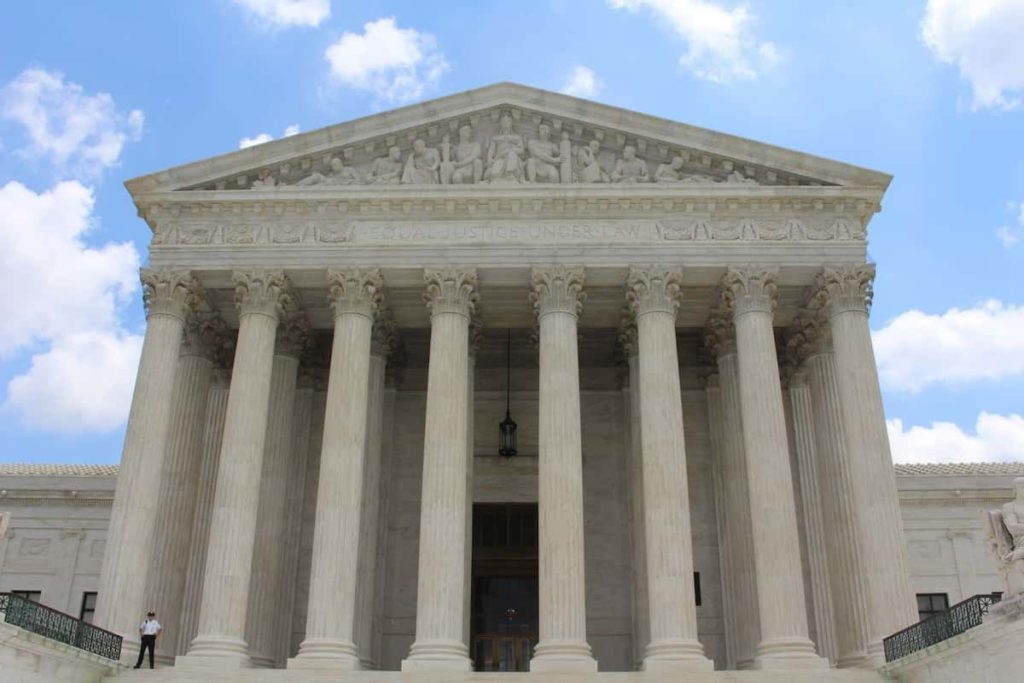 A justice court or a local court is a general term used to portray a court that is neither a district nor supreme court. For instance, if you commit a crime in the Town of Brookhaven, initially, your case will be handled in the Brookhaven Justice Court. In particular areas, such as Nassau County, there are district courts rather than local justice courts. These courts handle criminal cases from certain localities instead of each locality having its own small court. Finally, of course, there are criminal courts in all bigger cities, like New York City.

Generally, these justice courts handle misdemeanor and violation cases, as they don’t have jurisdiction to prosecute felonies. So, if a person gets charged with a felony, their case is transferred to a superior or supreme court unless the charge is decreased to a violation or a misdemeanor. A superior court includes county and supreme courts where felonies are generally handled. So, if you’ve been indicted and charged via superior court information, you’ll be prosecuted in either county or supreme court.

In the end, if you’ve been arrested or await arraignment, it’s never too late to obtain professional assistance. Since the stakes are always relatively high in criminal cases and a guilty verdict can tarnish your reputation and ruin your life, it’s crucial to find a skilled criminal defense attorney who will defend your case and protect your rights and interests.

Easy Ways to Make Money From Your Blog

What Are the Different Types of Medical Malpractice That Occur Today? 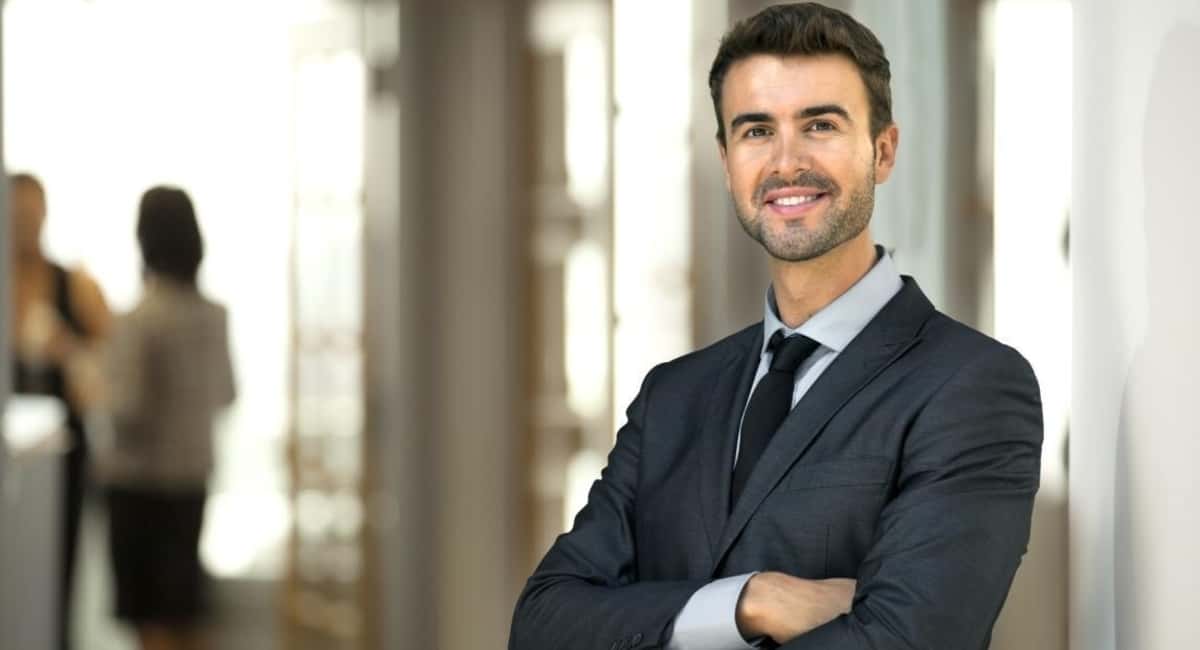 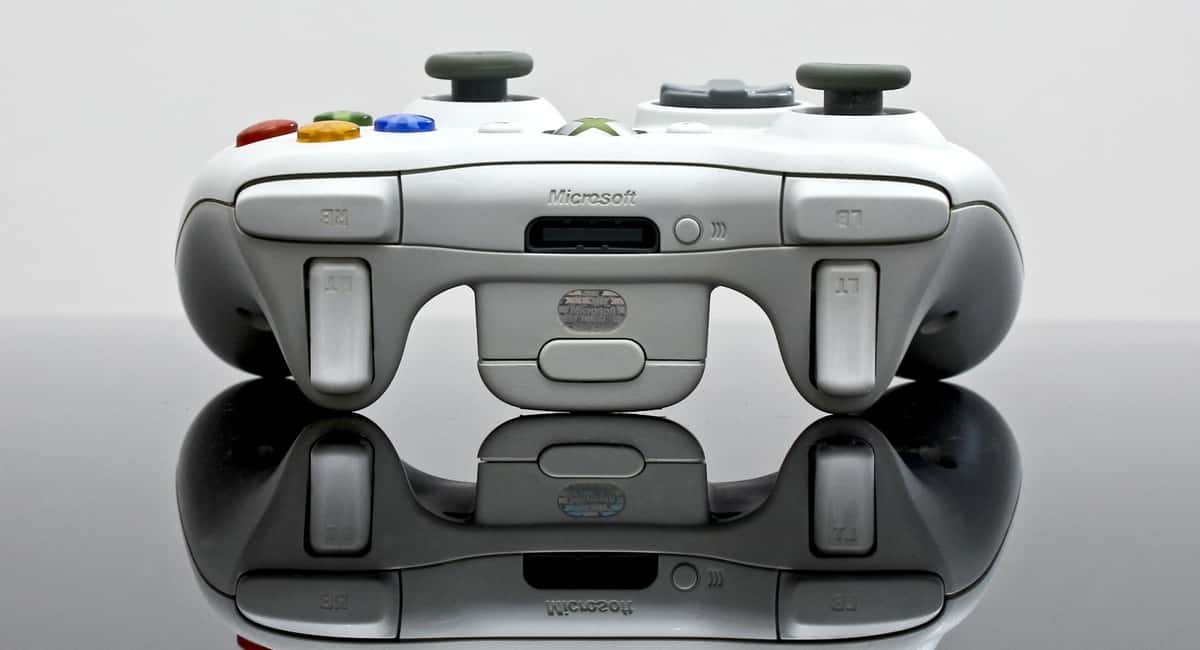 Read More
Table of Contents 1. Some Like it Hot2. Microsoft’s Game Over3. Samsung’s Phones Are Too Hot to Handle4.…