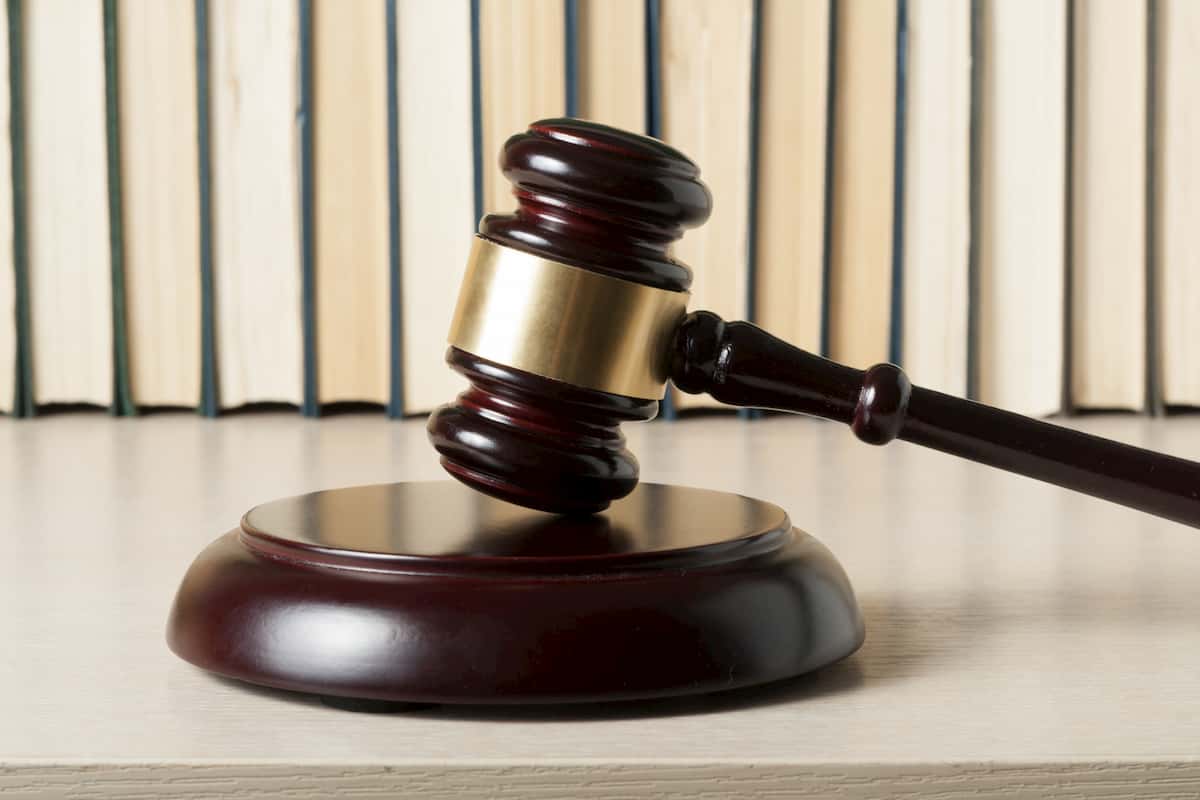 A No-Nonsense Guide to Proving Discrimination at the Workplace

Are you being discriminated on the basis of your sex, race, beliefs or religion? Read on to find out how to prove discrimination in the workplace, employee law.
1
Shares
1
0
0
0

Although it would be great to assume that you’d always be treated fairly in your place of employment, that’s not always going to be the case.

While witnessing the favoritism of your colleagues can be frustrating, proving discrimination in the workplace is something you need to take seriously. In fact, you can take legal action against it, but not everyone knows how to go about it.

Not sure where to start? Don’t worry, we’ve got you covered if you faced gender discrimination at workplace and any other. Let’s take a look at everything you need to know about how to prove workplace discrimination.

How Is Discrimination In The Workplace Defined?

In the workplace, discrimination is the unfair or unjust treatment of an individual based on their inherent characteristics. This often includes race, sex, or age.

For example, an employer may have a prejudice (whether consciously or not) against people of Oriental descent. If that person frequently berates a worker of this ethnic background, makes them stay after hours, etc. but doesn’t exhibit the same behavior to other employees, it could be discrimination in the workplace.

How Can You Prove It?

If you’ve experienced this type of behavior, it’s recommended that you set yourself up with top legal for a lawsuit. But, you’re going to need to provide evidence in order to build your case.

Let’s dive into the most efficient ways you can prove that you were discriminated against.

If other colleagues have witnessed you being discriminated against in the workplace, their statements can go a long way in court. This is especially true if you have supporting statements form multiple individuals.

Other options include obtaining a statement from a manager, someone else who works in the same building, etc.

Sometimes, the workplace discrimination may not occur unless you’re the only one present in the room. The person discriminating against you would likely wait for this opportunity so there wouldn’t be any witnesses to their behavior.

Audio or video recordings, though, can prove exactly what occurred. As with employee statements, more is better. So, extensive (or multiple) recordings will drastically help your case.

If you’ve received some form of discrimination in writing, archive it immediately so that you can reference it later on.

For instance, it’s not uncommon that people are fired from their job while also given a letter of termination. If your letter explicitly outlines that you’re being let go from your position due to an inherent characteristic, you’ve likely been discriminated against.

A company that wants to maintain a more youthful culture in the workplace can’t fire someone simply because they’re nearing the age of retirement.

But it doesn’t have to be.

With the above information about how to prove the sexual harassment in the workplace discrimination in mind, you’ll be well on your way toward taking action and getting the results you deserve.

Want to learn more lifestyle tips that can help you out in the future? Be sure to check out the rest of our blog.

5 Reasons You Should Hire a Public Insurance Adjuster 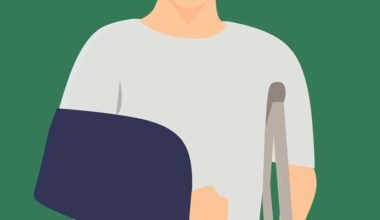