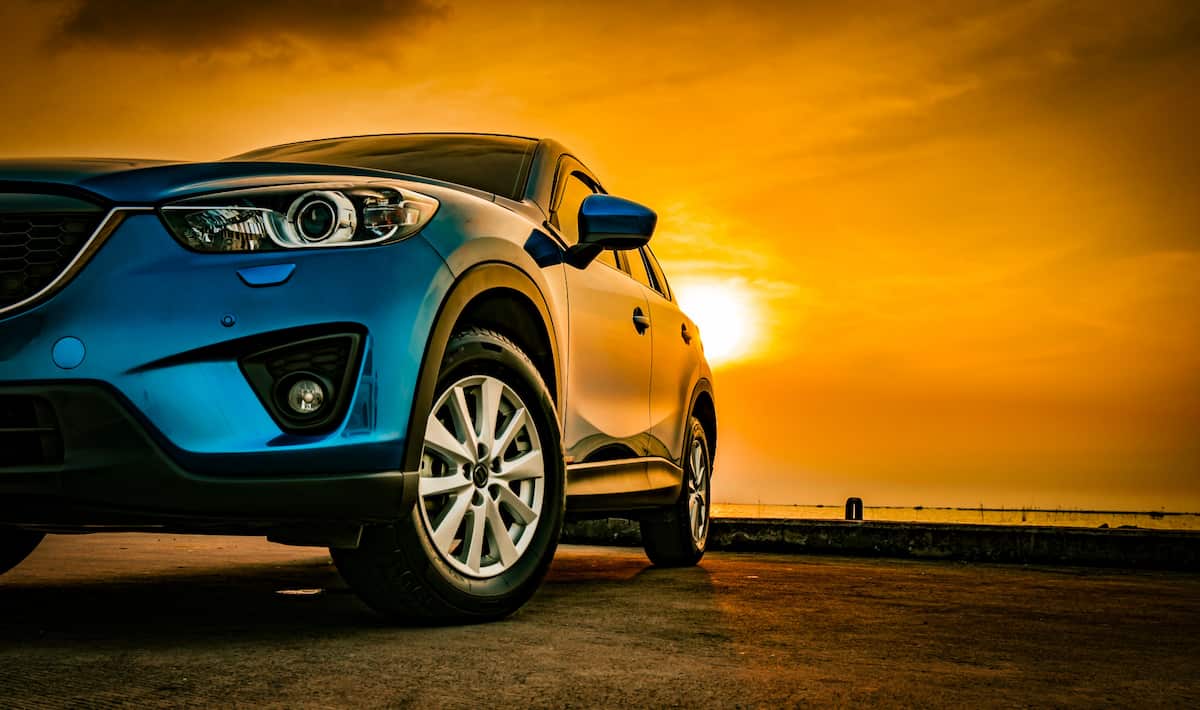 Drive in Miami Like a Pro With These 7 Helpful Tips

Anyone who’s watched a Hollywood movie or two knows of the endless row of palm trees that epitomizes the streets of Miami. It’s beautiful, it’s enticing, and it’s picturesque.

But did you also know that driving in Miami requires an extra bit of caution and care? In a recent study done by WalletHub, Miami was ranked in the lower third of worst cities to drive in.

Some reasons given were the dangerous intersections and the pothole problems. Let’s look at 7 tips so you can drive in Miami like a pro.

The I-95 is one of America’s most heavily trafficked lanes and it runs right through Miami. Phew!

This means that you need to be careful about driving through these express lanes. Not only that but remember that the I-95 is free, but there are express lanes that you can use to avoid heavy traffic.

You will need a SunPass to drive in the express lanes and a minimum number of passengers (carpool restrictions).

If you wish to know what’s going on with the roads of Miami, a good idea is to follow the live updates of 511.

511 is the Florida Department of Transporation’s system for live updates on construction, road conditions and traffic. You can dial 511 on your phone, visit their website, or follow them on Twitter.

2. Watch Out for Aggressive or Impaired Driving

There’s a lot of traffic in Miami since it is one of the major ways to get around the city. Not only that, but there are a lot of tourists visiting Miami to take advantage of its sunshine, clubs, and bars, and beaches.

This means there are a lot of people on the road who aren’t aware of the local traffic laws, or they are in vacation mode.

Combine that with irritated people, and feeling road rage because of being stuck in traffic forever, and it results in a potent mix.

While driving in Miami, watch out for people who are driving aggressively, swerving from one lane to another, cutting people off, and more.

Also, ensure that you stay away from cars that can’t seem to stay in their lanes. They might be filled with inebriated, party-goers, who are high on drugs or alcohol or both.

Remember always that the best offense is a great defense.

Like in most metropolitan cities, you should expect to pay to park in most parts of Miami. This isn’t usually a problem as there are lots of parking spaces available during weekdays.

But if you are visiting during the holidays or the weekend, then parking in Miami becomes a huge headache. It is notoriously scarce especially in popular areas, like the beach, and during peak travel seasons.

This is especially true for parking at the beach, which is probably going to be one of your go-to destinations.

Use an app like ParkMobile to find parking easily and effortlessly.

You might be traveling into Miami from a country that drives on the left side of the road, which will create a lot of confusion for you as you adjust yourself to driving on the right side of the road.

Not only that, but seatbelts are mandatory by law in Miami, as are car seats for all children under the age of 5, which might not be the case for you in your country back home.

Finally, you need to carry all your documentation with you while driving in Miami Beach, i.e., your driver’s license, car registration, insurance, and an International Driver’s Permit (IDP) if applicable.

An interesting thing to note is that it is permitted to turn on a red light unless indicated otherwise. And you will notice that at least 3-4 cars will turn left at a red light at an intersection, which usually clogs up traffic.

5. Distracted Driving Is Common and Illegal

Yes, you are new to driving through Miami, but it doesn’t mean that you can pull out your phone and start rummaging through Google Maps to find your way home or to the nearest hot spot.

It is illegal to text or speak on your phone while driving, as it is in many countries now. This doesn’t mean that you won’t see the locals jabbering away on their phones while driving over the speed limit.

6. Spanish Is Spoken More Commonly Than English in Miami

As you might imagine, due to the proximity to Mexico and the land borders, there are a lot of Spanish speakers in Miami. This means that if you end up in a car accident, you will face a language barrier more often than not.

If you don’t speak Spanish, then brush up on at least the basics, or have your Google Translate app ready to go.

You don’t want to end up getting into more trouble than necessary because you can’t communicate with the frustrated and angry driver in front of you.

7. Avoid Getting Too Close To the Commercial Vehicles

As mentioned earlier, the I-95 is heavily trafficked with commercial and passenger vehicles, which means that you need to be extra careful on these roads.

Remember to be generous and share the road with the bigger commercial vehicles with care. They are doing their job after all.

Driving in Miami Is No Child’s Play, but You Will Get Used To It

As you might imagine, getting used to driving in another city is not an easy thing to do. It takes time to get used to the traffic laws, the streets, the driving, and the road conditions.

Don’t be too hard on yourself. Take it easy at first. Go as slowly as you need. Stay in the rightmost lane, and avoid the aggressive drivers in the far-left lanes.

If you found the tips in this article useful, then do check out the other articles on our website.

Is Reselling Hosting a Sustainable Business? 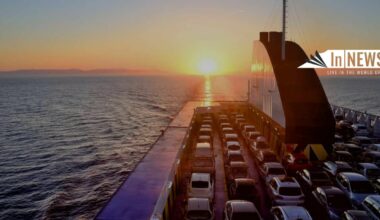 Read More
Table of Contents 1. How to Ship Your Car and Its Cost2. Prepare Your Car for Shipping3. Methods of How…
AAutomotive 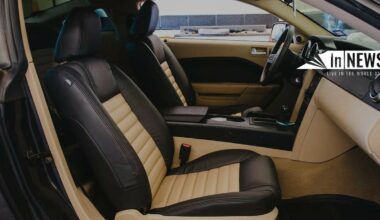